The Mystery of Devil’s House goes live on Steam

Can you make it through a haunted house in this horror platformer? 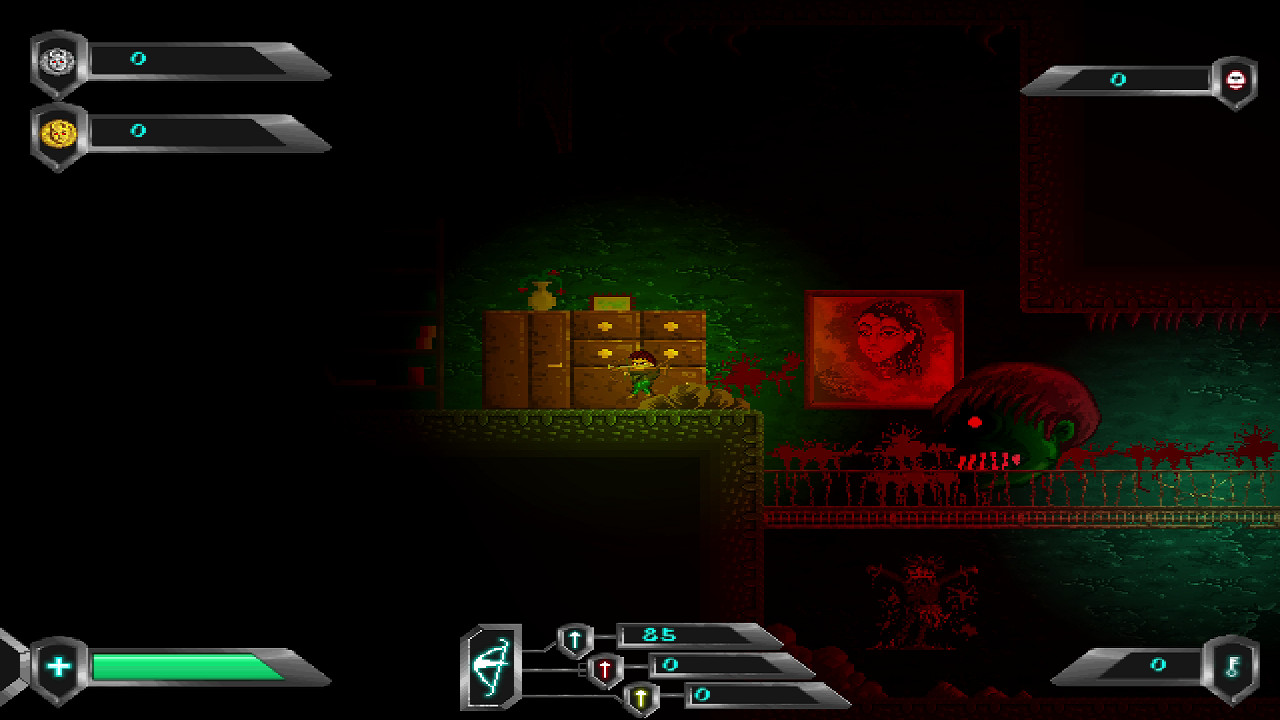 In a quiet, leafy suburb in Massachusetts, lies a property known to some as ‘William’s House’, and to others as the Devil’s House. It may not be a particularly old house, but it has a dark and bloody history. Following a gruesome murder and rumours of Satanic rituals, the new owner believes that his house is home to a portal to Hell itself. Can you battle the zombies, demons and other malevolent entities and solve the mystery of this haunted house?

The Mystery of Devil’s House is a horror game, but for the player who prefers less creepy jump scares and more action. In this 2D platformer, there are 12 levels to make your way through, and various items to collect including coins, crosses and the ‘Devil’s horns’ – if, that is, you can make it past the array of undead enemies who inhabit the house.

There are also various traps to negotiate and three bosses to deal with, but you have the option of three weapon slots including a rocket launcher. When you manage to get to the end of the game and solve the mystery, your reward is some mysterious paranormal footage of the house.

The Myster of Devil’s House has been created by one-man studio Amaxang Games, after being in development for six months. A short and sweet game, it’s frightfully cheap, especially right now when it’s on a -20% opening discount. Get it on Steam now.