Capsella The Lights of Lucern conjured onto Steam 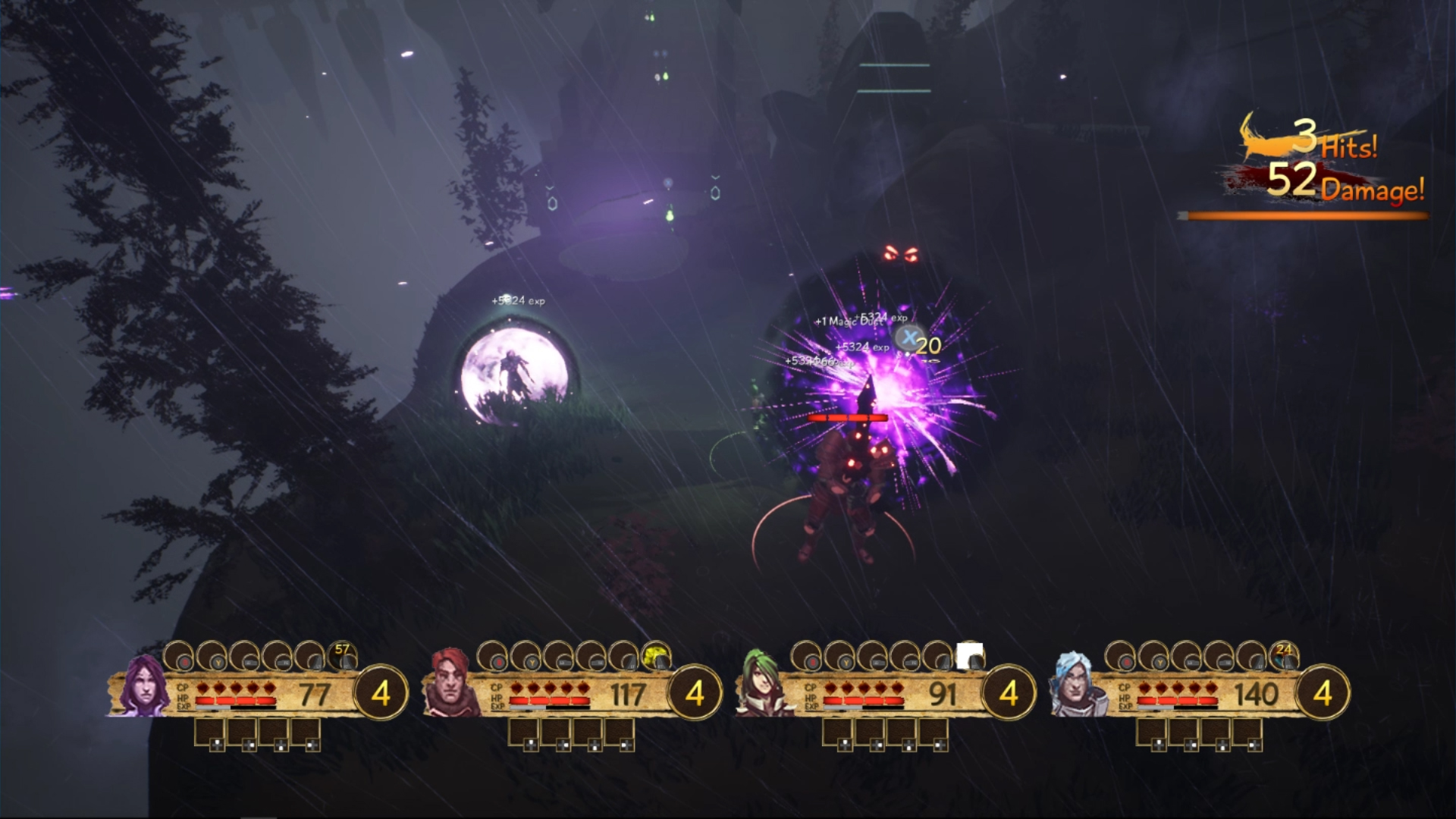 Capsella The Lights of Lucern is an action RPG set in a fantasy universe known as Galad. The Capsella, a magical artifact, is a gift bestowed on four heroes by the goddess Aina to allow them to prevail in the epic struggle between the light and the darkness. In this game, the heroes must navigate their way through the so-called dimension of Lucern and find the source of the darkness, and thus conquer it once and for all.

The top selling point of this top-down action RPG is that it has not one but four heroes, who are in part designed for players who want to play co-op mode: all four heroes are playable at once on local multiplayer. Each of the four heroes has different specialities, strengths and weaknesses, and so they lend themselves to very different playing styles: Ambar is a spellcasting mage, Aran is a brawler weilding a giant two-handed sword, Laurina is an archer, and Lucas is an armoured swordsman.

As you fight your way through the enemies in the action-packed universe of Galad, you will earn experience points which can be used to gain levels and unlock new techniques. You can also upgrade your weapons and armour to get the upper hand on your foes. The magic of the game is in part based around ‘elemental properties’ which can be used by all of the heroes against the enemies.

Capsella The Lights of Lucern is the debut title from Bravery Software, a multinational team who work remotely from several countries. This is planned as the first of a trilogy based in the Galad universe, complete with its own fantasy lore, of which Lucern is only one part. At least one reviewer has criticised the game for lack of content but the developers have promised to continue adding more during the course of the early access period. You can find Capsella The Lights of Lucern on Steam here.