Indie devs should embrace the memes

The importance of cultivating positive interactions with your community. 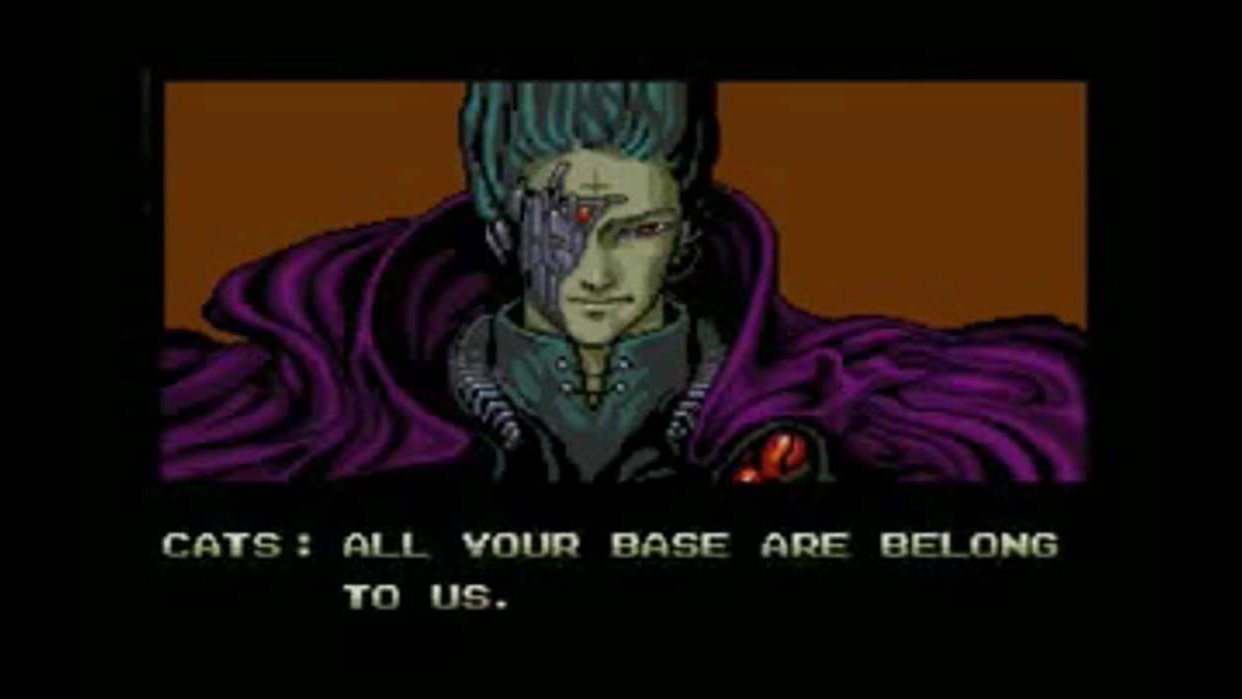 Memes and gaming are somewhat of a match made in heaven, conveying inside jokes to a dedicated fanbase with the knowledge to understand them. At least Community manager, Grace Carroll from Creative Assembly seems to think so, suggesting indies could benefit from embracing their communities memes and in the process understand their audiences better.

“If your community is using them then that’s what you want to engage with” said Carroll during a talk at the Develop Brighton Conference.

For indie games, cultivating an engaged community can be a difficult process. Finding your audience and creating a two-way line of communication isn’t easy, but understanding what makes your audience laugh is one way to solve that problem.

“Ultimately the size of your audience doesn’t matter so much because if someone has a loud voice it just takes one person to be a vocal community,” said Carroll.

This can be especially difficult for games that are crowd funded. Indie games that find themselves in this position often face an entitled audience who feel the developers owe them a certain amount of communication, and to a certain extent, they might be right. No one wants to fund a game and then hear nothing from the people developing it.

“Your community are literally your players and the people who buy and play your game, they’re who you’re making it for,” said Carroll. “Especially if you’re a crowdfunded game, they can be your biggest supporters, but can also be your loudest detractors”.

With players often valuing the opinions of fellow gamers over the views of the press it’s clear engaging with the audience is important for indie games, but often difficult. With that in mind maybe memes are the best way for developers to communicate with their players, hell, why not just exclusively use memes to communicate with everyone. Maybe we aren’t quite ready for that yet.