Rami Ismail: “Indie is bigger than ever, but also dead” 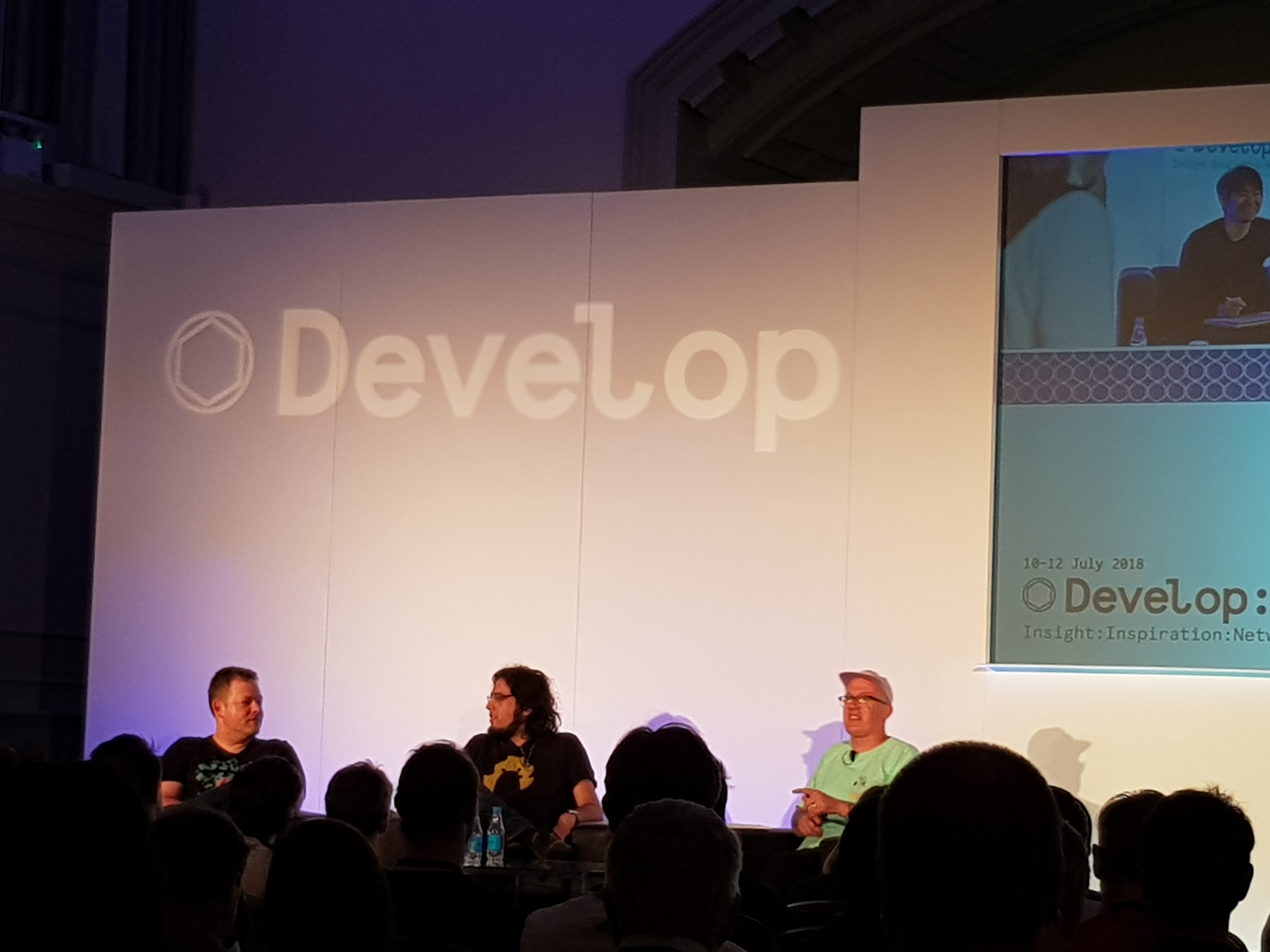 Rami Ismail of two-man indie dev Vlambeer, speaking at Develop Brighton, talked of the state of indie and his experiences, alongside Mike Bithell of Bithell games.

“Indie is bigger than ever, but also dead,” Ismail began. “The beautiful thing about indie is that it has grown beyond any proportion we could have expected. When I started, indie was a sort of punk rock culture, against the AAA games, which of course was super immature. We just wanted to play games and have something to be loud with. At first it was a very small coherent scene, 30 or 40 people. And now we’re looking at indie as a global force, with developers worldwide, people creating personal games, when people were only making platformers.”

“The best thing that’s ever happened to gaming is someone taking a sledgehammer to all of these concepts and smashing them into a thousand pieces. This leaves loads of experimental games, small developers with their own goals and ideas, things they want to rebel against,” said Ismail.

When asked about the future of indie games, and his own career, Bithell replied, “Are we doomed to become ageing hair rockers?” He spoke of his feelings for the future of indie gaming, stating that most studios start life as small studios, pointing out that “EA was an indie studio once – they’re just further along their trajectory. Along the way, there would have been lots of peers of EA who didn’t make it, or changed into something else.” Perhaps this is the future for all indie devs.

Ismail stated that he believes that if you want to call yourself an indie developer you just should, as “being an indie means you don’t have to give a shit about what anyone else wants to label you.”

Mike Bithell also revealed the rather hilarious reason behind the contradictory naming of his studio’s games during the same talk.