Italian developer’s comments on the changing face of indie.

Italian developer’s comments on the changing face of indie. 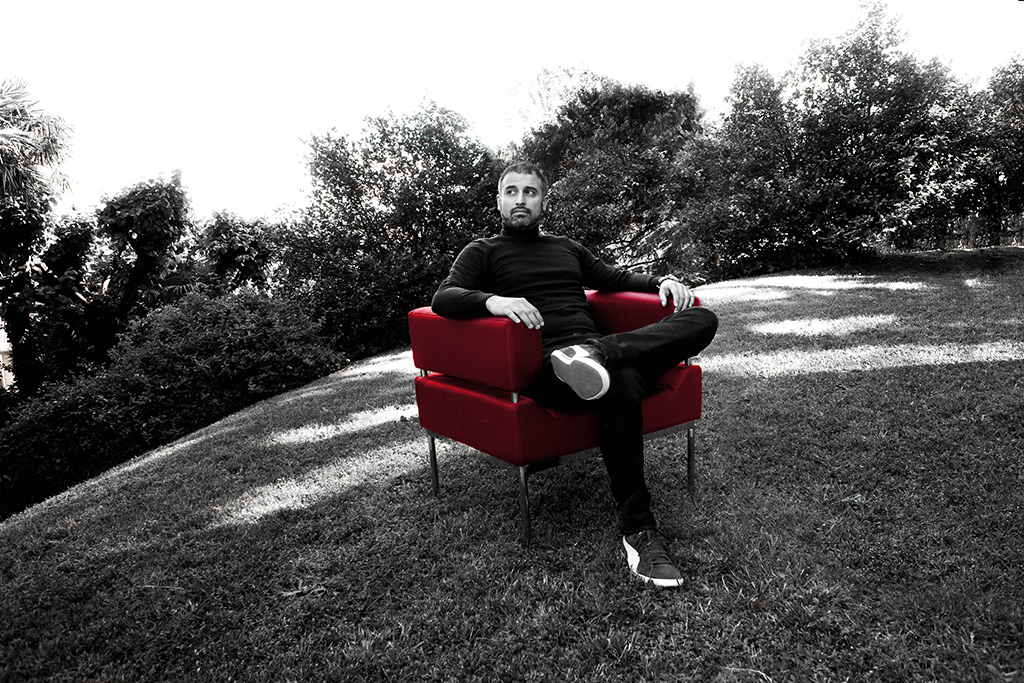 Here at TIGW, we cover a lot of types of games, and the developers of those games range from solo programmers to relatively large and established studios. The question: ‘What is an indie game?’ is not an easy one to answer. Some say it’s an attitude: a punk mentality of developers who refuse to sell out to big business. Some say it’s about the motivation: indie developers stay small because they aren’t interested in money, but in art and pushing the boundaries of what gaming is and can be. For staff at TIGW, it’s sometimes more of a gut feeling than anything else. But there is at least a general, if vague, consensus on what indie games are not: they are not AAA games.

And so when a developer such as Massimo Guarini, from award-winning Italian studio Ovosonico, comes out with the phrase “AAA Indie” in a gamesindustry.biz interview, it threatens to continue to blur the boundaries in an already blurred gaming landscape. Naturally enough, you won’t see any mention of AAA studios on this website, but you also won’t see much mention of games like Fortnite and Rocket League, which have burst through at lightning speed from their independent beginnings to become blockbuster games that compete at the highest level with the AAAs.

However, what Guarini means by AAA indie is something a little bit different. Instead of giant independent studios which become de facto AAAs, the Ovosonico boss (from the studio behind last year’s critically-acclaimed tearjerking interactive adventure Last Day of June) explains how he sees an emerging niche in the gaming industry. As Guarini explains, with the rise of the likes of Steam and itch.io, as well as increasingly sophisticated gamemaking tools, the “barriers” blocking entry to the industry are getting easier and easier to surpass, resulting in the number of small-scale indie studios going up and up every day. However, the sophistication of AAA studios is also rising every year, with customers coming to expect a level of complexity and an array of features that tiny, inexperienced studios cannot hope to offer.

And so there is, to some extent, a polarisation happening, where in Guarini’s words, “the gap between big-budget productions and indie is getting wider and wider,” as any indie studios which have the budget and experience to compete with AAAs are gravitating towards making similar games which offer the complexity that customers expect at the highest level, whilst lower-budget indie studios are churning out interesting but drastically less complex games (or at worst, simplified clones).

But Guarini sees a niche opening up in between these two levels. His studio recently moved its office from the scenic Alpine shores of Lake Varese into Milan, to accomodate an expansion of Ovosonico’s staff to 30 employees. This brings them to a point where they hope to be able to create games with a level of depth and a quality of production that are second to none in the indie industry and compare favourably with AAAs. But it’s also a size that provides the freedom for the director to realise his vision for the narrative and storytelling. The goal is to maintain the studio as a “boutique” which can create a game that is of the highest quality but has a much narrower focus.

“Focused game design and approach [leads] to unique products, because you can be on the same shelf as a AAA product but with something that’s much more elegant and focused in scope and experience as a whole. […] The keyword here is focus. It’s focusing on what matters, and making sure that what matters in the game is top quality level. It involves saying ‘no’ to a bunch of other things. Saying, ‘Do we really need that? Do we really need that other thing?'”

Guarini quantifies AAA Indie as being games with a budget of somewhere between $5 to $15 million, which he says has usually been a difficult sell to investors who tend to give money to realistic indie projects of less than $5, or to ambitious projects at the top end aiming for $20 million and above. He points to Ninja Theory’s recently released Hellblade: Senua’s Sacrifice as an example of a game of the AAA Indie scope which was critically and financially successful. And so, if Guarini’s vision for Ovosonico is replicated in other studios, then it seems AAA Indie may indeed be becoming a reality.

And so does this make it easier or harder to answer the question of what is an indie game? Once upon a time people talked about familiar names that we would now call AAA studios as being ‘punk’ and ‘irreverant’, with contrasts being drawn in the early 2000s between the still newly-fledged games industry and its more established cousins such as music and film. For a few years now it’s been clear that the AAAs have reached a state of comparative maturity in the wider entertainment industry. But it seems now that even the indie industry is beginning to mature, or at least to evolve into a more sophisticated phase.

It seems that the motivation and mentality of indie as a ‘state of mind’ is still going to be important in the future, but indie games are perhaps heading to a point where they are seen as a separate genre in their own right, just as Indie music began to refer to a style of music rather than a mode of publishing. At any rate, the sales figures for games are expanding all the time, and with that expansion comes an audience with a wider variety of tastes and a higher level of expectations. But this is a challenge which Ovosonico feel more than ready to face.