Long-awaited JRPG Noahmund is out now

Inspired by series such as Chrono Trigger and Final Fantasy!

Noahmund, the long-awaited JRPG from Estudio Ábrego is finally available on Steam! Using a mixture of strategy and real-time action combat in its own original battle system called Motion Battle Chess. Noahmund puts you in the shoes of Galina Angstroud, an agent of Shinn who takes up battle to fight against the most power weapon of Salaber. Accompanied by her guardian, Berani Valenti, she embarks on a journey for the truth and salavation. Alejandro Domínguez, CEO of Estudio Ábrego, has this to say about the launch of Noahmund and how thankful they are about the support.

“The day has finally arrived: Noahmund will be available to everyone, from the first Malaga native to the last Japanese. We are very grateful for the support we have received during the development. We wouldn’t be here without you, our families, friends and developers who once wanted to see Noahmund on Steam.” 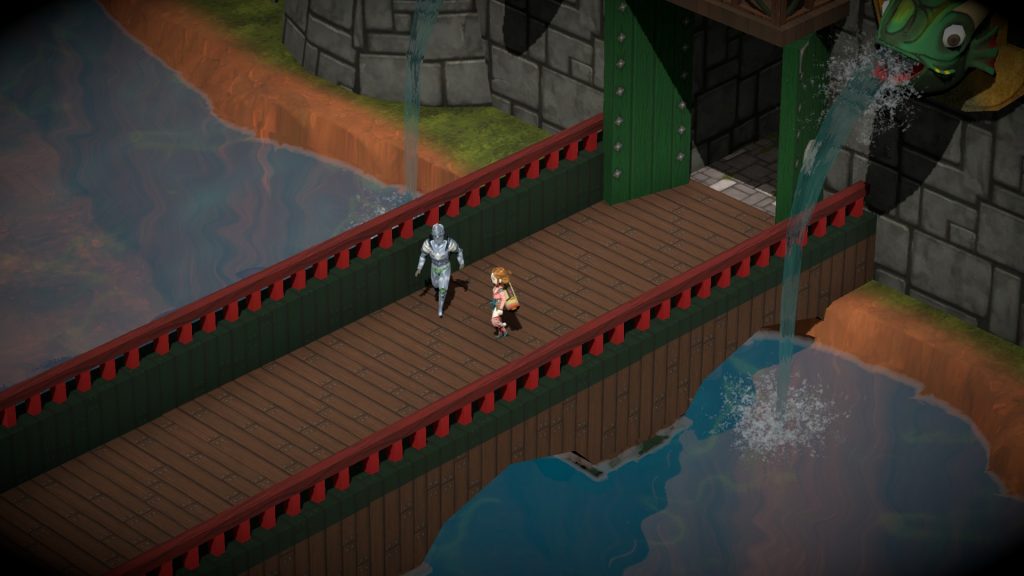 Estudio Ábrego has also confirmed the games release on PlayStation 4 and Nintendo Switch, thanks to Badland Publishing, but currently has no set release date. In addition to Alejandro Domínguez, Alberto Jimenez, CTO, scriptwriter and designer of Estudio Ábrego, goes on to say:

“Noahmund presented us with a lot of challenges during its development. However, we never lost sight of the objective. We knew that there were many people from all over the world reminding the evolution of this project, from its small prototype to what it is now, people who were eager to play the final version. This is for all of you.”