Bulgarian indie development studio Haemimont Games, together with publishers at Wired Productions, announced today the immediate release of their award-winning isometric action RPG game Victor Vran to the Nintendo Switch. Both physical and digital versions are available as of today on its Overkill Edition.

Victor Vran was originally released back in 2015 and was a great success among fans of games like the Diablo franchise for its deep RPG elements, providing great amounts of customization options for weapons, skills and the overall game experience.

The game puts players in control of its main character, Victor Vran, through its quest of freeing the cursed city of Zagoravia, surrounded by towns and dungeons infested with demonic and destructive creatures. Facing mobs of enemies, facing bosses and collecting new and more powerful weapons and equipment is at the core of this classic RPG game. Alongside the whole experience players will be joined by a demonic voice, acting as a meta-narrator, that creeps in Victor Vran’s mind as it mocks and makes fun of him and his quest of saving Zagoravia. 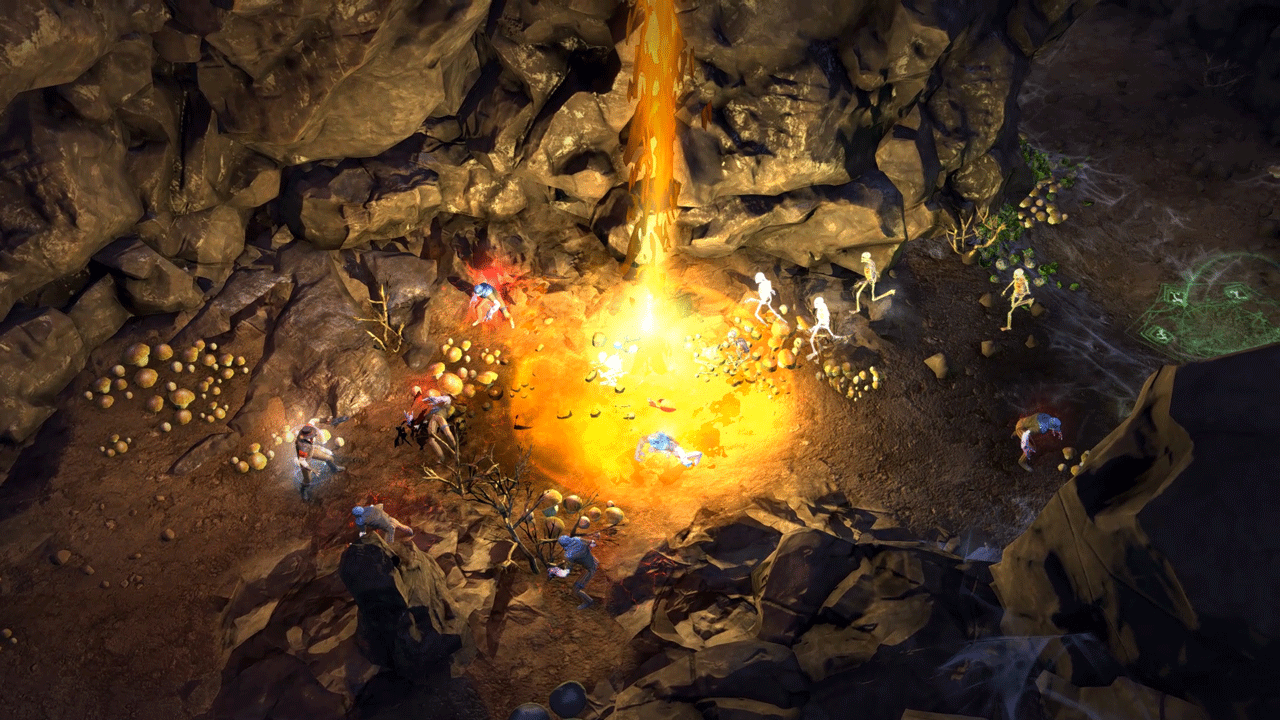 With single-player and a co-op mode that allows for a 4-player experience, Victor Vran now enters Nintendo’s console in its Overkill Edition, described by Wired Productions as “two spectacular expansions to the Victor Vran universe: the ethereal Fractured Worlds – a challenging and empowering new chapter in the story, and Motörhead: Through the Ages – a wild tour through the mythos, music and attitude of the loudest band in the world”.

Victor Vran: Overkill Edition is available now for Nintendo Switch in both physical and digital formats, with an MSRP of USD $39.99 and is rated M for Mature.