This third-person shooter inspired by classics like Doom lets you crush the Old Gods through different realities.

Hamburg based indie studio BlueEagle Productions announced today that its new title, the doom-like gory shooter Dimension Shooter, has entered Steam’s Early Access and will remain in it for at least one year. Players can get it with a 15% launch discount price tag.

Dimension Shooter is a third-person shooter heavily inspired in foundational shooters like Doom, Wolfenstein and Duke Nukem. “Dimension Drifter is a mature, bloody third-person shooter inspired by true classics such as Doom and Diablo”, says Paul Schneider, founder of BlueEagle Productions. “Just like my preceding hits, the game has been exclusively designed by me”. Its narrative bases itself on a dimension traveller character in a quest to save his universe from the invasion of the Ancient Gods.

Schneider refers to his previous title, which received very positive reviews by the users, called Unloved, also heavily inspired in Doom and with stunning graphics powered by Unreal Engine 4. Unloved was based on the community award-winning Doom2 mod. 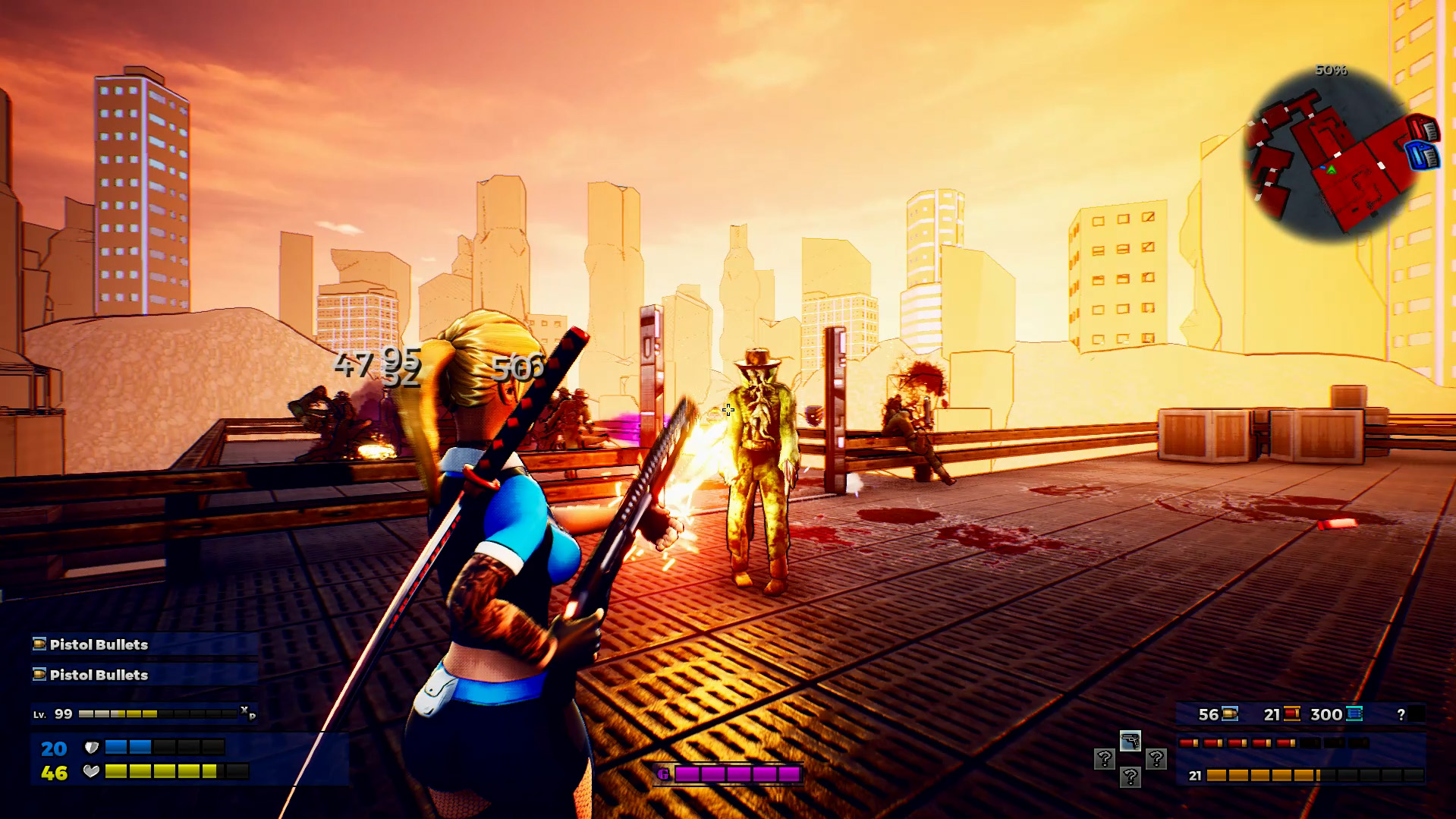 Dimension Drifter features the following key aspects, as described by Schneider himself:

Dimension Drifter can be purchased right now in its Early Access stage for USD $19.99, or USD $16.99 with a 15% discount price on launch.