Head into a dystopian version of Poland filled with sick, violent augmented citizens.

Polish triple I developers at Bloober Team, through their wholly owned subsidiary Feardemic, announced today the beginning of the Early Access phase for their new horror-themed, cyberpunk first-person shooter 2084. With what looks like a FPS revamp of Observer’s setting and maps, 2084 seems like Observer but with guns.

2084 is, as Feardemic stated in its latest press release, a “dystopian first-person shooter with hacking mechanics”. And as a reinforcement for the argument that matches Observer’s aesthetics, characters and scenarios with this new game, 2084 integrates mind-hacking mechanics in its gameplay.

Players take the role of Laura Lofi, a junior researcher at Chiron Incorporated (the mega corporation present in Observer’s story), who is sent into a “horrific post-apocalyptic labyrinth full of deadly hostiles” in which she’ll have to use her hacking abilities and combat skills in order to survive and escape.

Bloober Team’s subsidiary has informed that the game’s Early Access stage will include regular updates while receiving feedback from the players with the mind-set on a 2020 full commercial release. 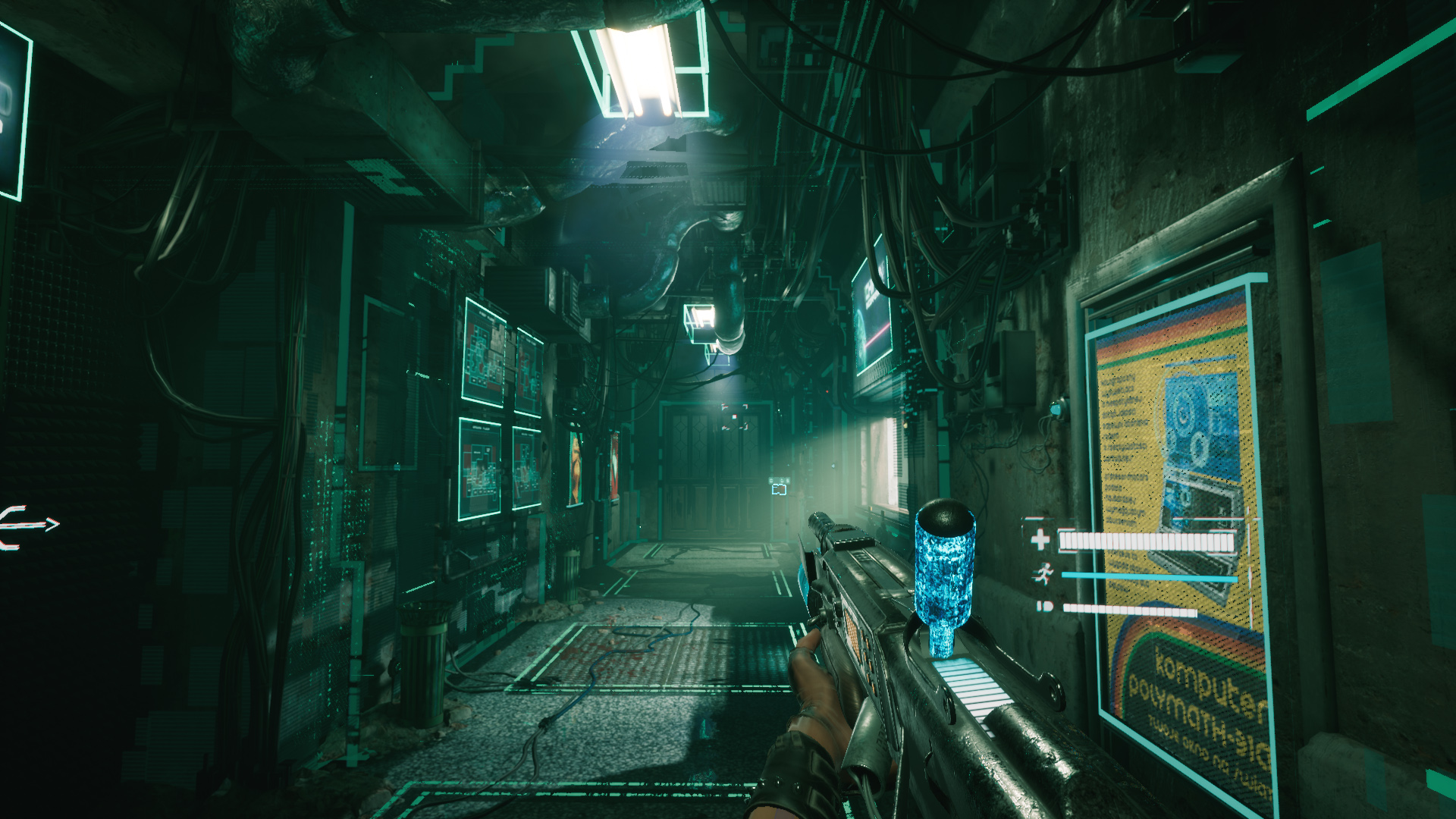 2084 is set in Observer’s Fifth Polish Republic and in the midst of a massive and deadly infection that affects the whole population, leaving them aggressive and delirious, which sounds a bit like the “nanophage” from Bloober’s previous title starring Rutger Hauer.

“The Early Access version of the game is fully functioning and we have been receiving great feedback from players on both the story mode and on Chiron’s endless training arena mode. In the latter, foes are numerous and ammunition is scarce, forcing players to hone their shooting skills and reaction times to gain an advantage and climb up the leaderboard.”

2084 features two game modes: story and endless. In the first one players will uncover the game’s narrative and learn more about Laura Lofi and her story. Endless mode puts players against a mayhem of augmented Polish citizens and other enemies testing their survival skills.