PC Building Simulator is getting ready to exit Early Access

Developers are rebooting the system and getting ready to go live

Developers are rebooting the system and getting ready to go live 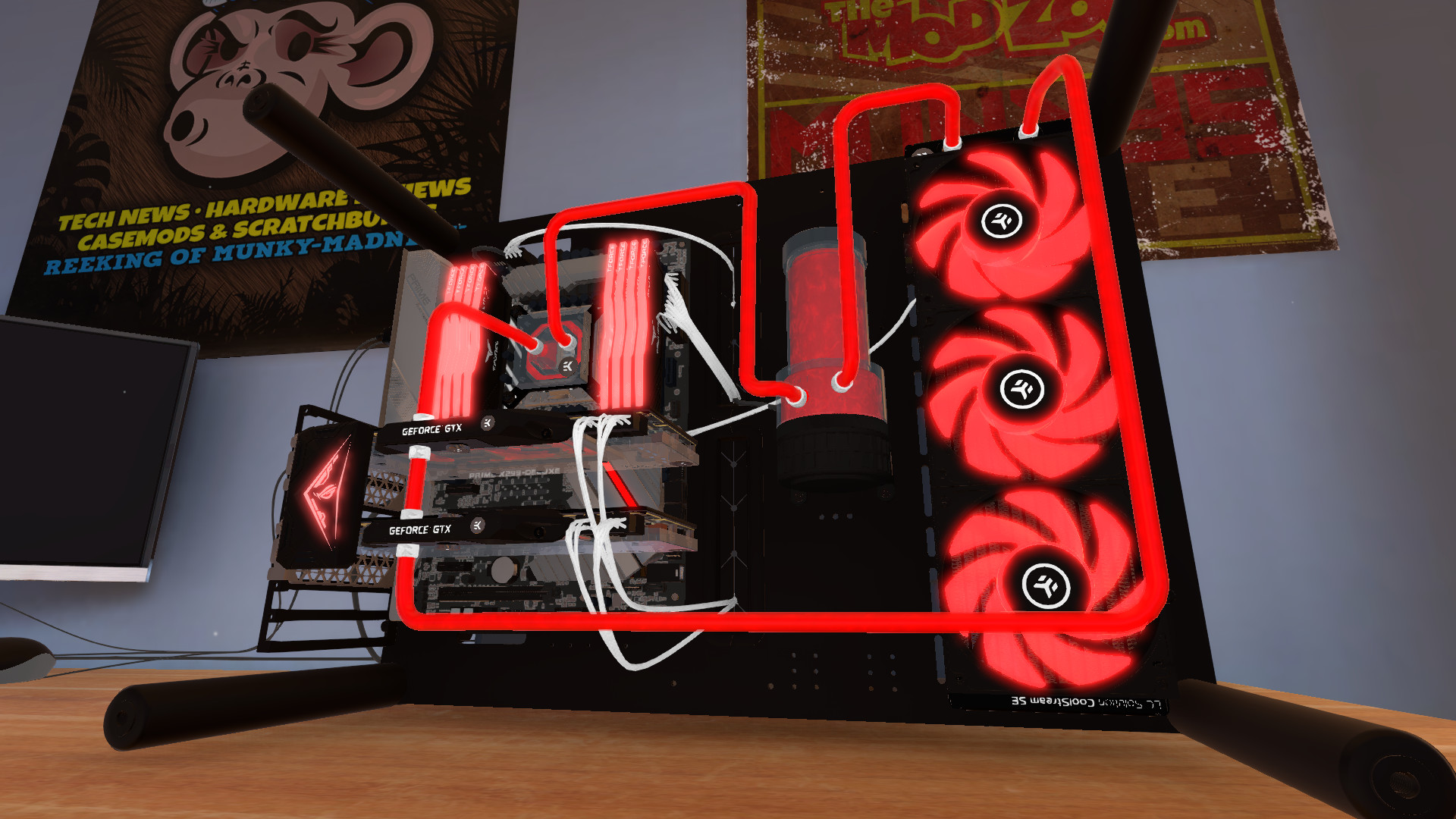 UK-based indie developers The Irregular Corporation announced this week that their game, PC Building Simulator, will be fully released at the end of the month after a relatively short amount of time in Early Access. The date set for release is January 29th. The game will only be available on PC and can only be purchased via Steam.

The game was initially launched in 2017 with an alpha demo. This went viral and interest in the game skyrocketed. Since then, the game has grown in popularity and currently has over 5000 positive reviews on Steam. 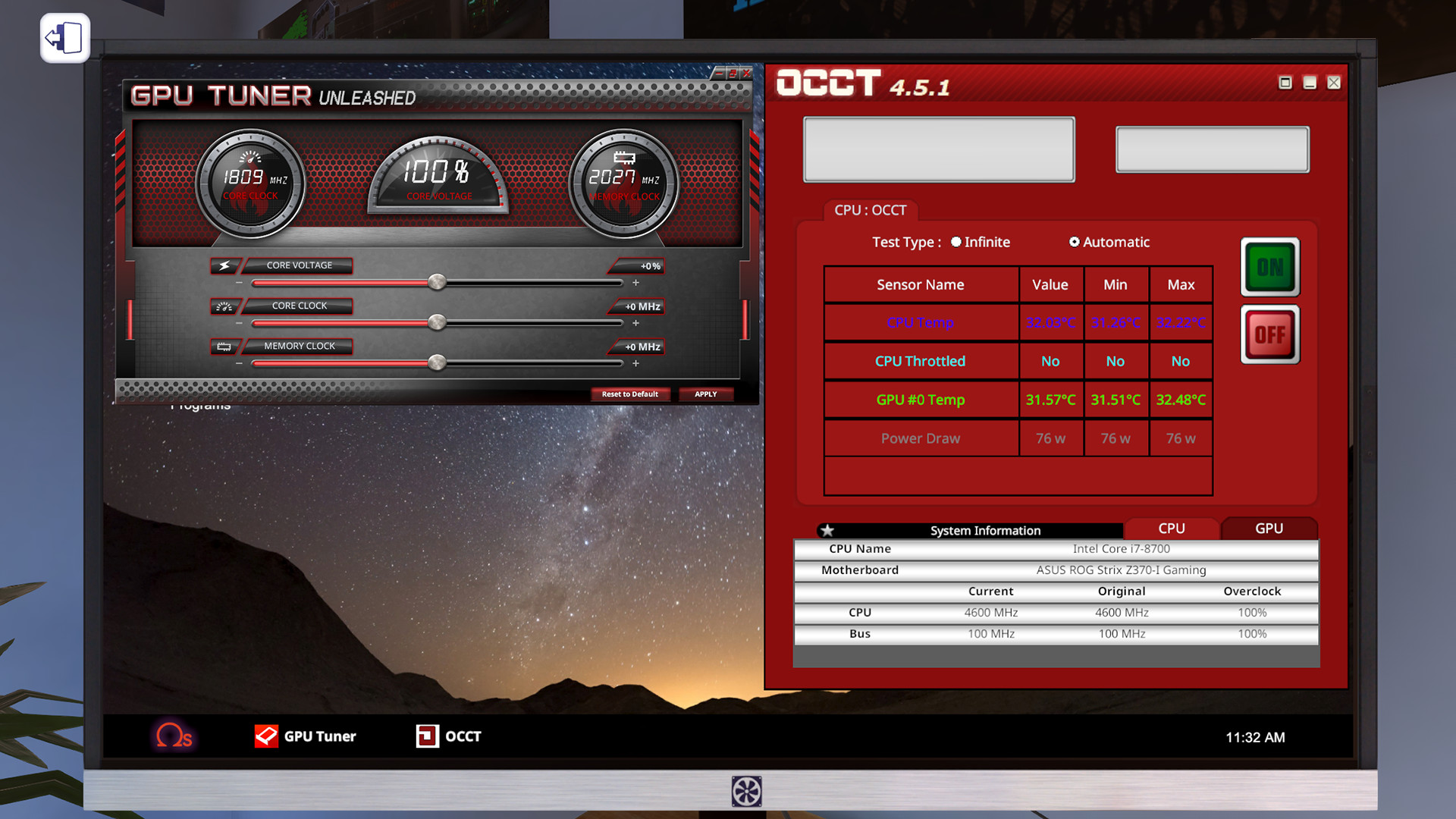 PC Building Simulator does exactly what the title suggests. You get to build your own PC from a whole shopping list of licensed and non-licensed computer parts. Basically, you run a PC repair shop. From running different diagnostic programs to fix errors to building and upgrading PCs for clients. It could be a simulation of your dream job! There is also a free build mode which allows you to build your dream rig. The items at your disposal come from some of the Worlds biggest names in PC developer. AMD, ASUS, CORSAIR, EVGA, Fractal Design, GIGABYTE, MSi, NZXT and Razer are among the manufacturers available. You even get to run a simulation of 3DMark to see how your build would perform.

The developers have constantly been updating the game through early access and has done a great job of listening to its players. Even with the imminent release, the developers still have some surprised up their sleeves as, on release day, there will be lots of new parts from even more big names in the PC building world added to the game along with Steam achievements and some undisclosed surprises as well. 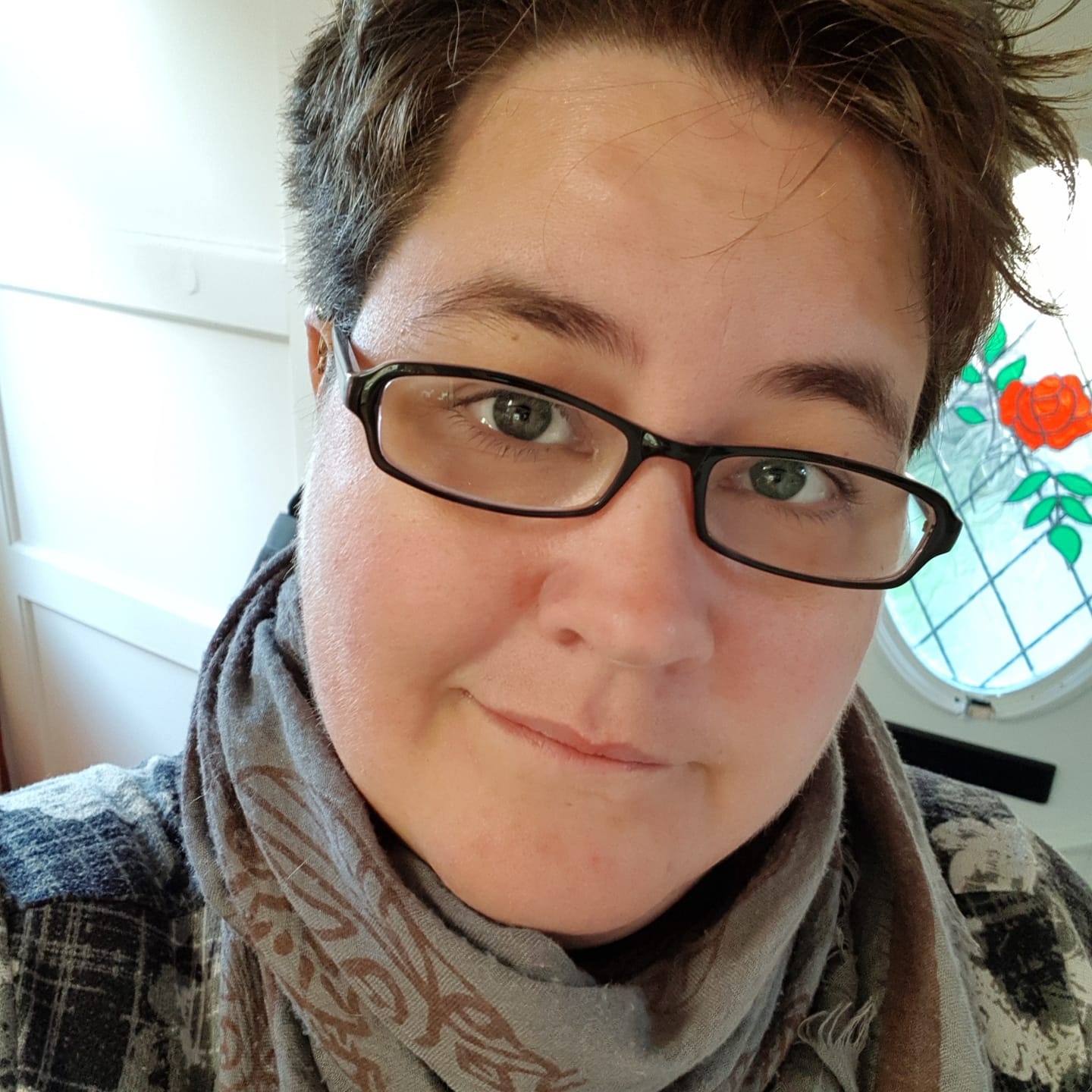 Emma has specialised in indie game journalism from the moment she entered the industry many moons ago. It doesn’t matter the genre, every indie game and developer has a story to tell and that’s what she loves about it! When she isn’t writing, she is studying and raising the next generation of gamers!