A demake we can all get behind.

Hotline Miami’s intriguing retro makeover looks like a game we want to play. 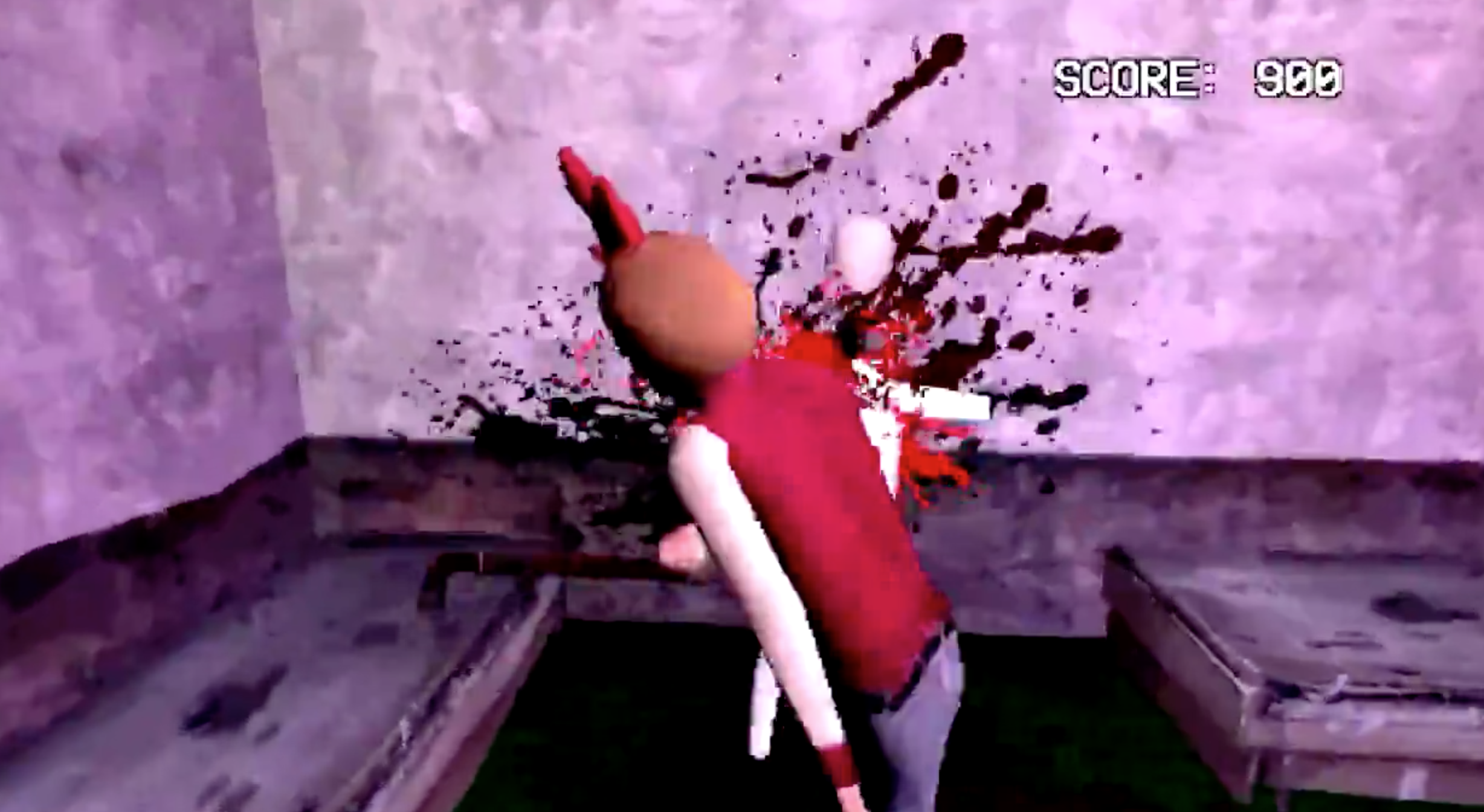 Developer Puppet Combo is known for deliciously retro horror games like Babysitter Bloodbath and Power Drill Massacre, and it’s always a delight to see what they’ve been working on. Their latest project, despite being a quick video clip, is a tantalizing look at a modern game turned retro in the best way.

The low-poly fan project clip can be seen via the tweet below, and it’s extremely impressive. It offers a brief window into what the game could have looked like if it were a 3D title released on the PlayStation back in 1999, down to the introductory screen and gameplay. The interlacing and TV screen are great touches as well, and it looks like a shady, run-down hotel just like you’d imagine a PlayStation version of Hotline Miami.

What would Hotline Miami look like on PS1?@HotlineMiami property of @dennaton & @devolverdigital
Music @Protector101

Puppet Combo also released some interesting, crisper looks at the game by way of additional screenshots on Twitter. Unfortunately, there’s no playable prototype or any way to enjoy this interesting version of Hotline Miami, but it’s definitely an aesthetic we’re interested in seeing more of at some time.

Perhaps Puppet Combo will be interested in pushing other awesome renditions of indies we know and love in the future. If you haven’t played Hotline Miami or its sequel yet, you’ve still got plenty to explore with those games, at least. You’re in for a real treat, in fact.

Let us know what you think of this cool demake prototype!