All hands on deck for the latest Abandon Ship update

A new update for Abandon Ship dropped today, bringing about a whole load of new content to the seafaring adventure game currently in Early Access. Developed by UK-based developers Fireblade Software, the game is gearing up for release on 21st February by adding new continents and new exploration systems in their biggest update yet!

In Abandon Ship, you take over control of a ship and its crew as you set sail to explore the World around you. Areas of the map are procedurally generated so you will never explore the same area twice. Sometimes you will come up against enemy ships which you will have to learn to outmanoeuvre and employ the best tactics to take them down. All manner of elements are customizable from your ship to your crew. You can set yourself to become a fair and just captain, or a ruthless and hard one. It is a single player game so all the opponents you face will be AI from the game.

The update, entitled Shattered Empire, introduces three new regions to explore. First off, there is The Howling Seas. This is an area which is constantly plagued by blizzards and harsh arctic environments. Secondly, there is the Forsaken Seas which is largely inhospitable and full of toxic air. Lastly, there is the Shattered Empire itself. An area that is bordered on all sides by warring factions so is constantly under siege. 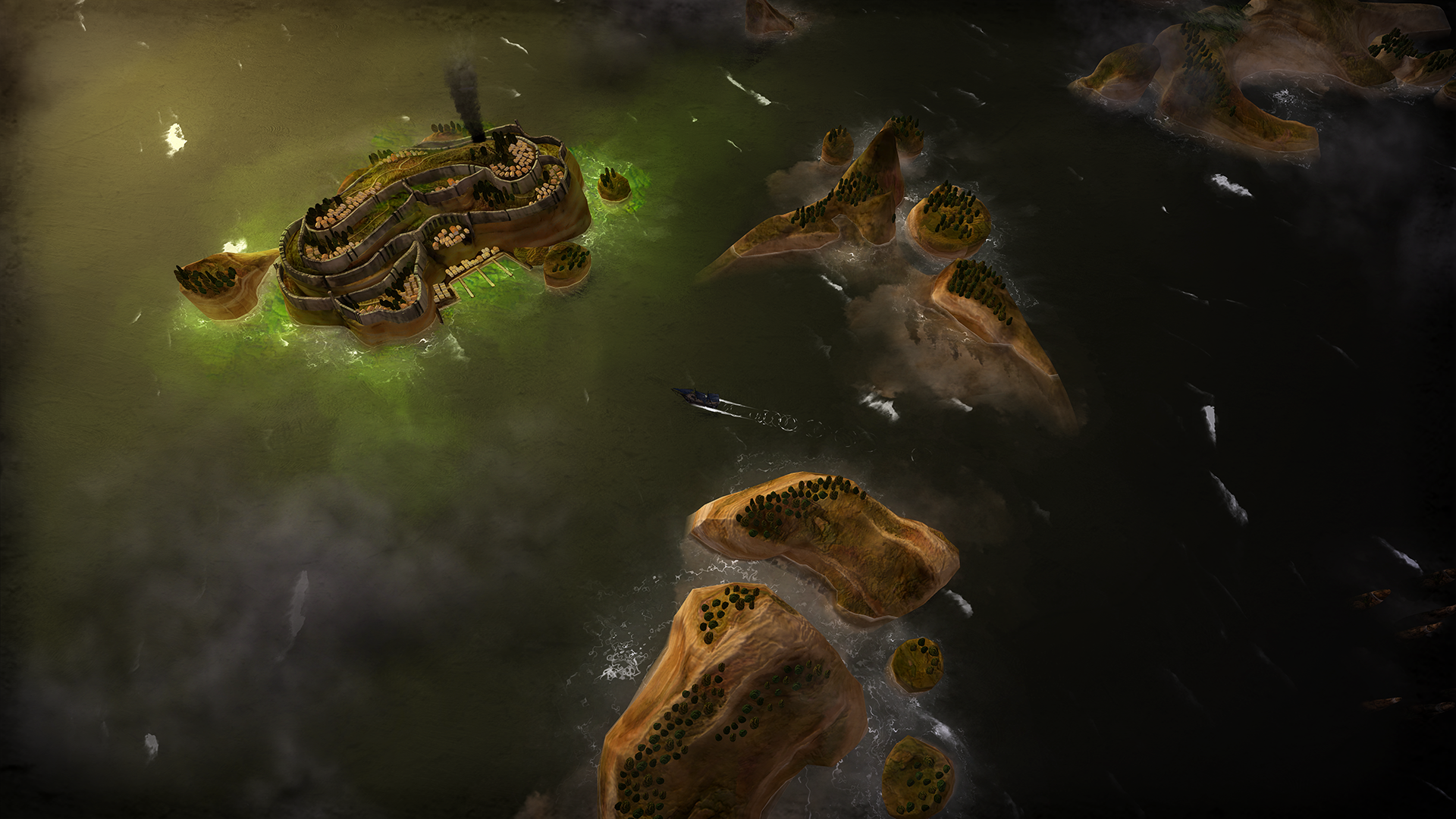 As well as the new areas to explore, this new update also comes with new weaponry, a new Arid biome, and new exploration systems such as lighthouses which will uncover foggy areas and a compass to help point you in the direction of objectives or points of interest.

As pointed out above, the game is currently in Early Access but it is due to release later this month. You can pick it up now via Steam for $19.99/£14.99.