Our favourite frivolities for February.

In what is a fairly PC-heavy month for indie releases, we’ll be treated to a hacking spectacular, a painterly potter, a terrifying trip to Taiwan, some monkey business, and the end of the world. Not bad, given that we’re only in February. Here are our top five picks of exciting-looking indie games launching in February 2019! 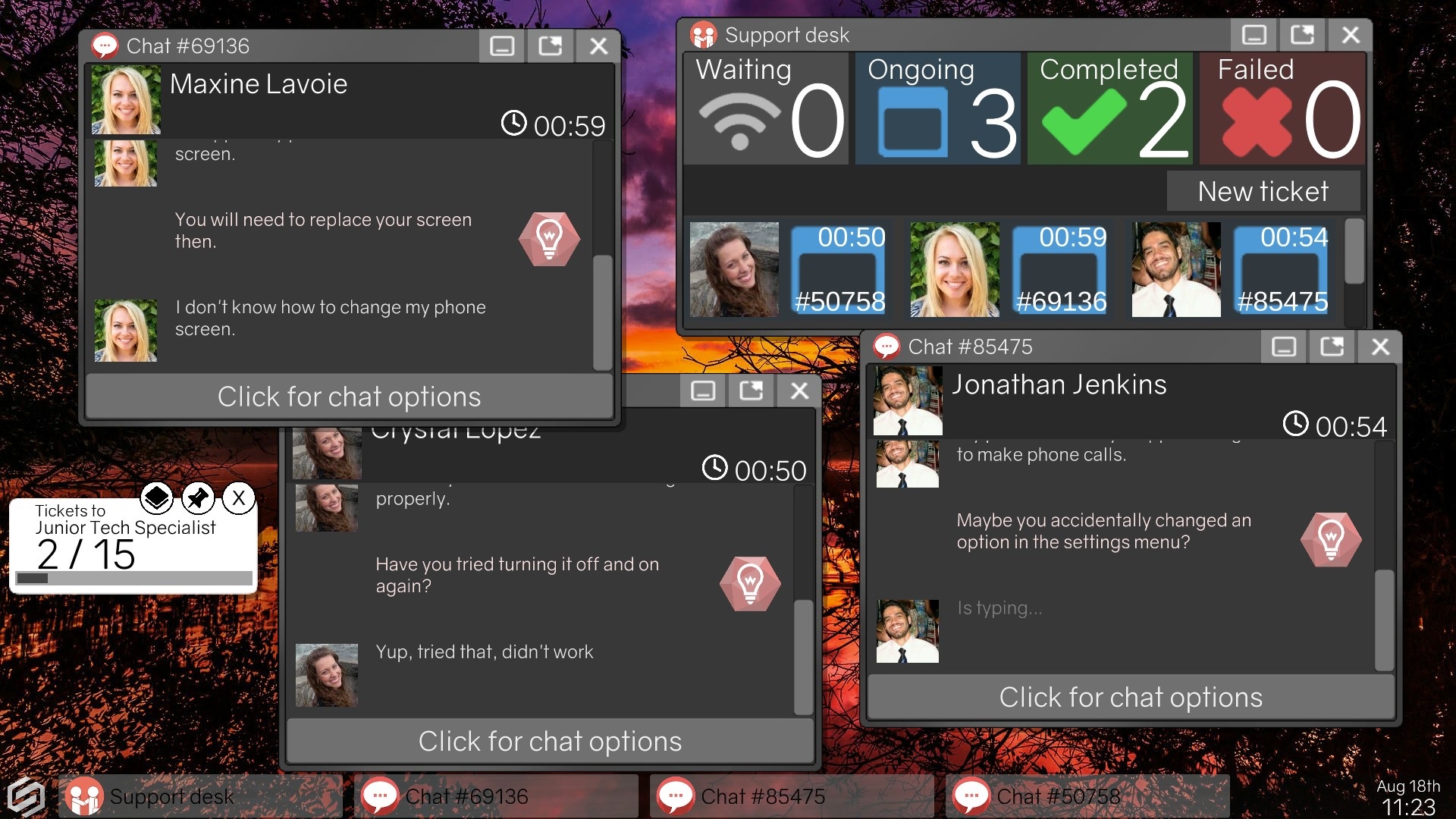 A customer service simulator might not sound like the most compelling propositions, but it’s the premise of Tech Support: Error Unknown, a new puzzle-adventure heading to Steam on February 27th. The mundane looks like it will soon be lifted, though, as things are not all that they seem at your new employer, a somewhat shady-seeming tech firm. Tech Support: Error Unknown boasts that players will need to choose between supporting their company, assisting a hacktivist organisation, or collaborating with the police – so it sounds like there may be some tough ethical choices to make en route. 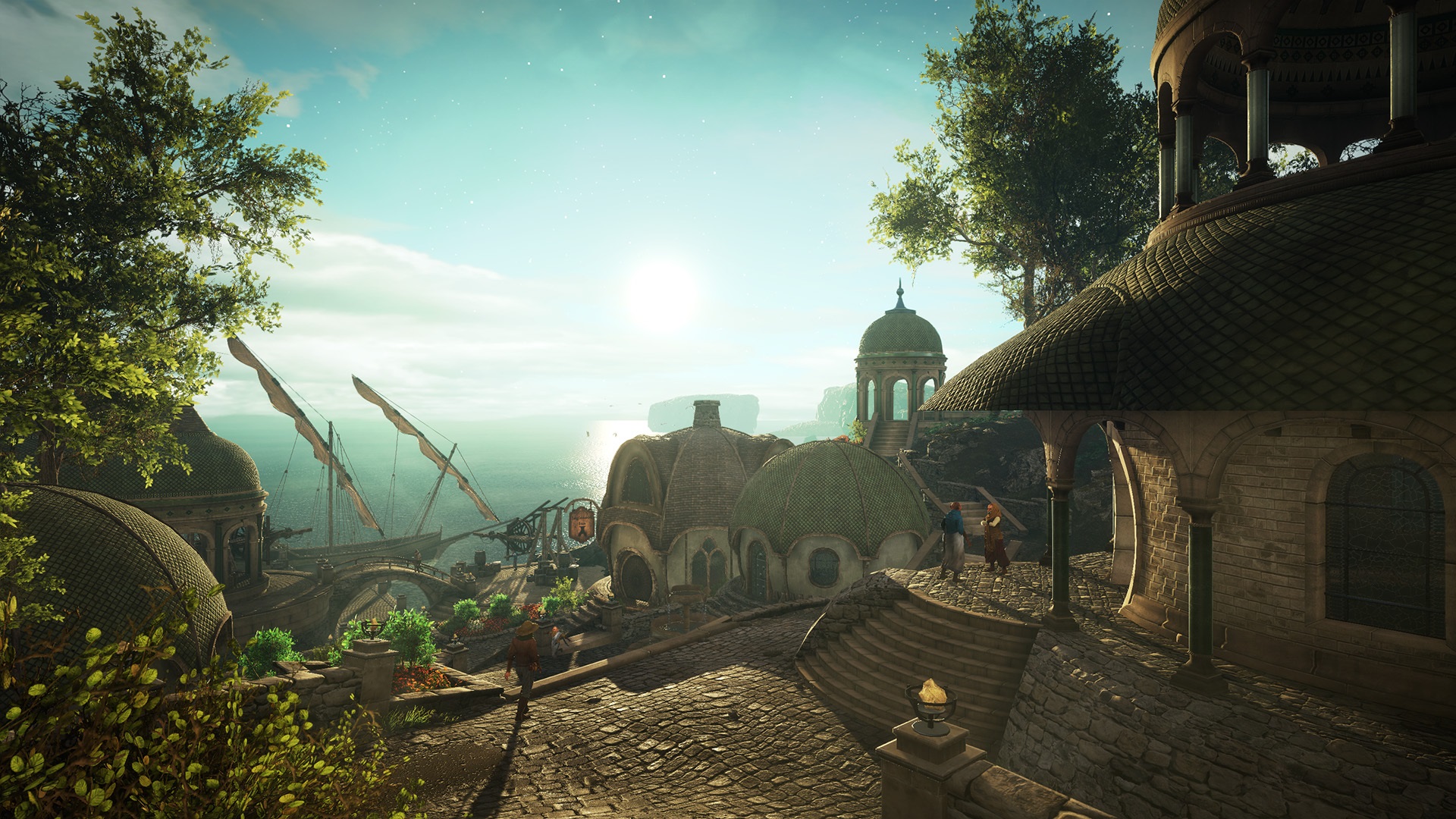 The utterly stunning Eastshade is a sprawling open-world adventure set to land on Steam on February 13th. But while the game looks as though it could have been in the works at Bethesda for the past five years, it’s actually an artful and exploratory affair, that sees you capture the lives of this world and its inhabitants via brush and canvas. Setting up your easel and capturing what you see will allow you to unlock more of this world’s story and secrets – while the decisions you make along the way will affect the way Eastshade’s tale plays out. 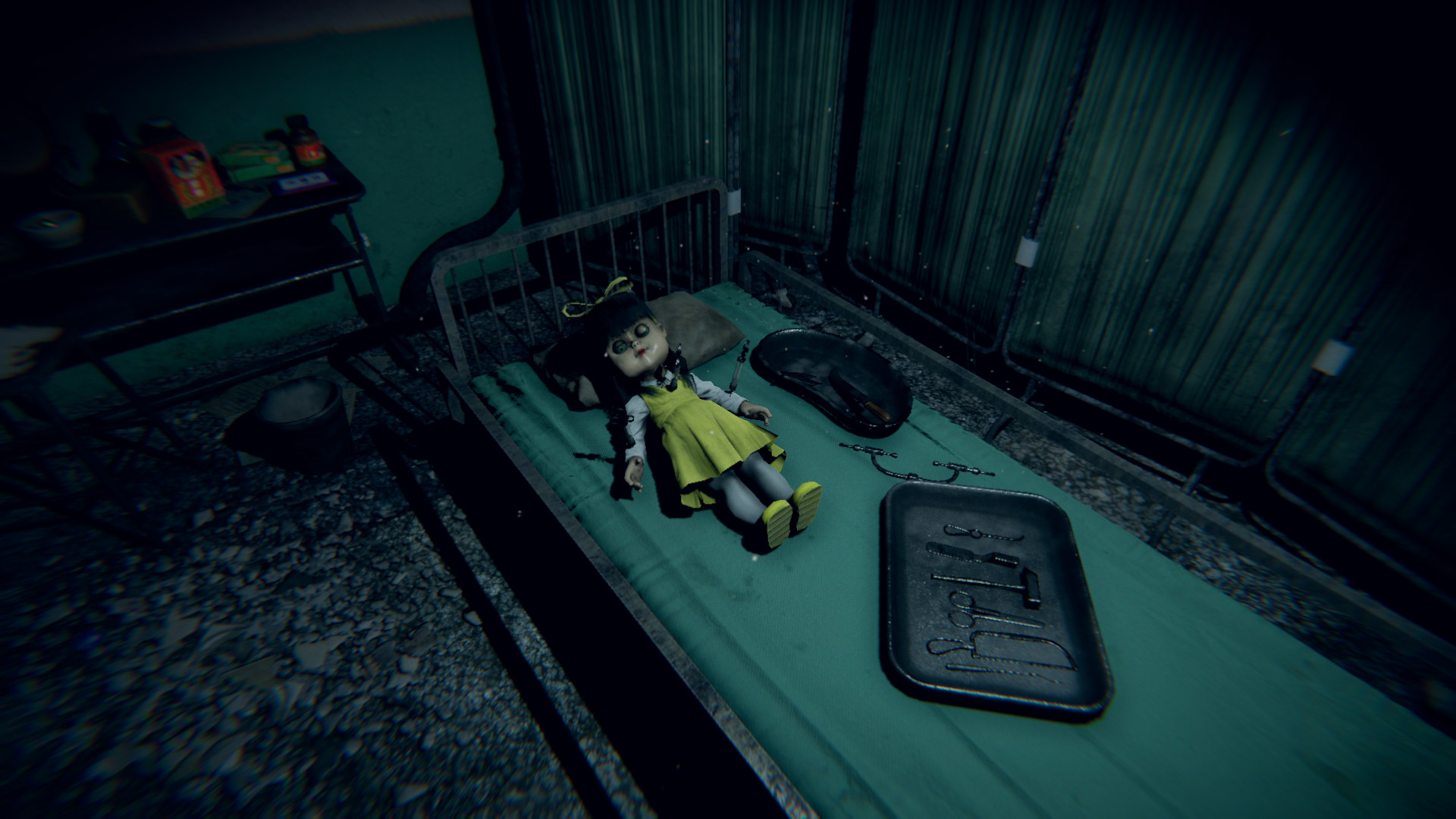 Super-spooky indie horror Devotion has been available in alpha form for some time via itch.io, but the full version of the game has yet to emerge. That’s set to change on February 19th when this delirious and dark first-person fright-’em-up hits Steam. Devotion sees you exploring memories of 1980s Taiwan as you piece together the story of a family shadowed by its religious beliefs. The game’s Steam page promises that this descends into a “hellish nightmare” and, while the game seems to use plenty of tropes we’ve seen before, Red Candle Games – creators of the excellent Detention – have already shown that they’re capable of twisting the mundane into the horrifying. 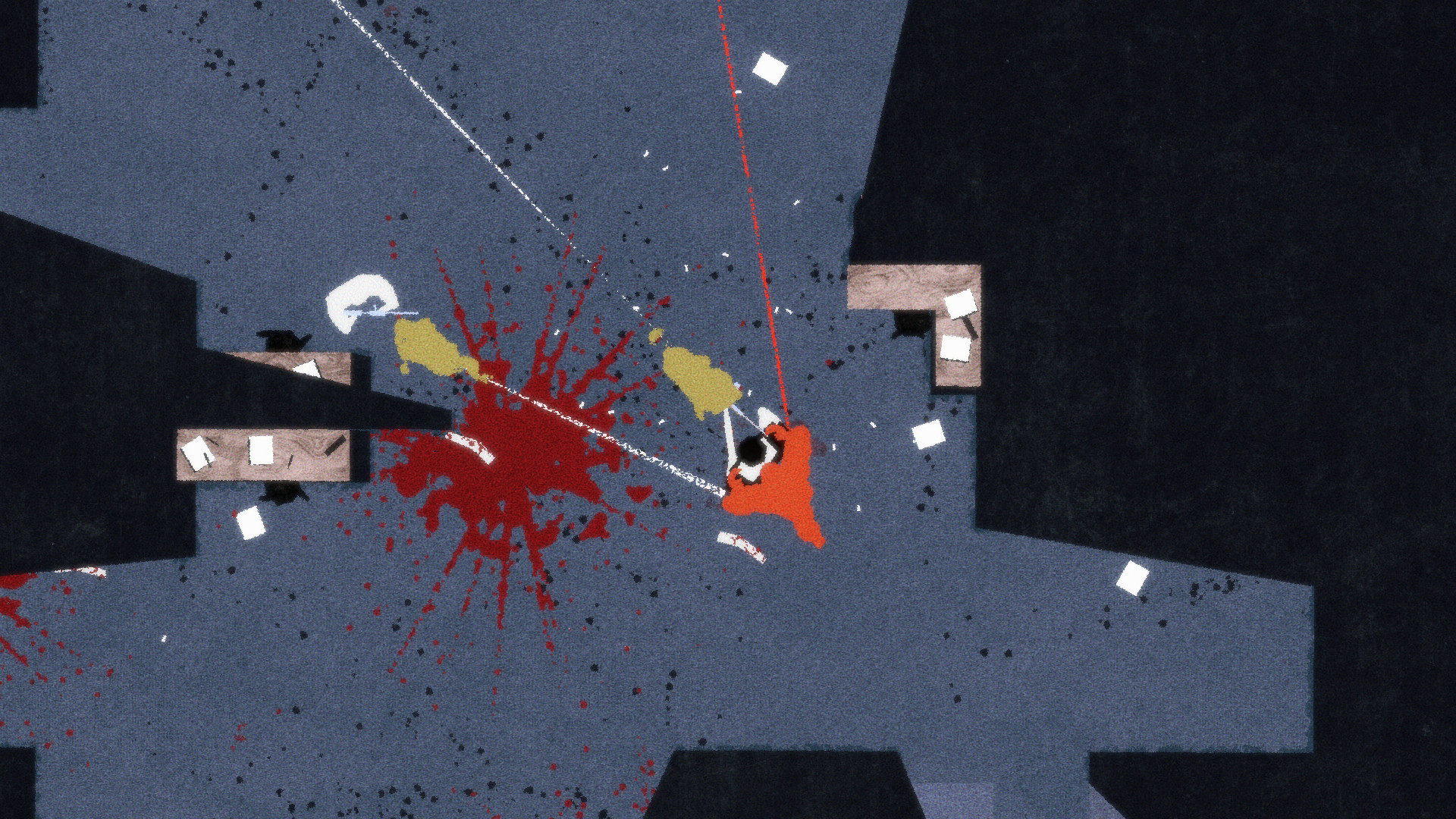 When a game is described as “a bit like Hotline Miami, but with an angry ape and a jazz soundtrack” – as it has been by the gaming media in recent months – you know to sit up and pay attention. When it’s published by indie giants Devolver Digital, and its creator Gabe Cuuzzillo has assembled a dev team including Harmonix creative director Matt Boch and QWOP genius Bennett Foddy, it heads straight for a list like this one. This loudly colourful and stylised escape game is set to hit Nintendo Switch and PC on 28th February, and we can’t wait to be drawn into its dizzying world. 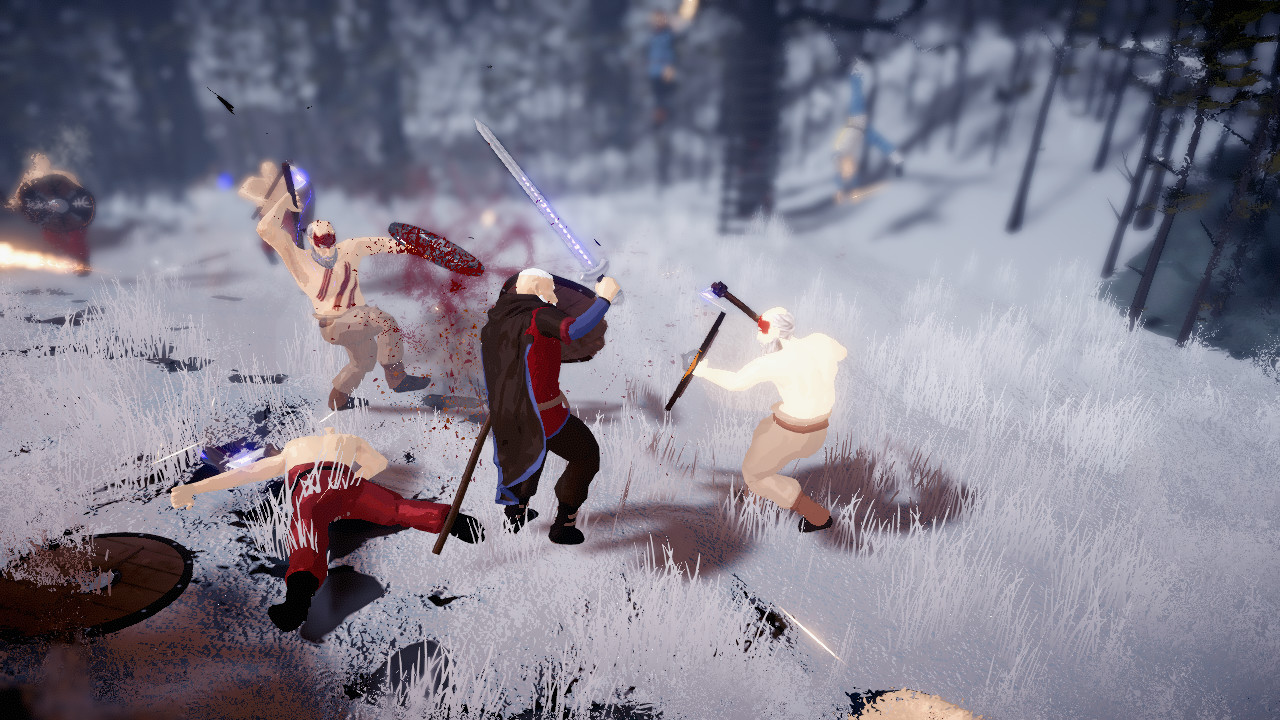 Perhaps the most intriguing-looking indie game of February 2019 is Fimbul, an action-adventure filled with Norse mythology and brought to life by a fabulous comicbook art style. Set in the final winter before Ragnarök – the Norse apocalypse – the game sees players take on the role of an old berserk, travelling to Jötunheim to fulfill his destiny and save Midgard. The story is relatively familiar fare, as our very own Ed Nightingale explored in a feature last year, but this is as stylish as indie games come, with a beautiful aesthetic and slick, responsive-looking combat. We’ll finally get our hands on it when it hits Steam on 28th February.