The Advance Wars campaign is being rebuilt in Wargroove

A Redditor has set out to remake the Gameboy Advance classic using the campaign editor. 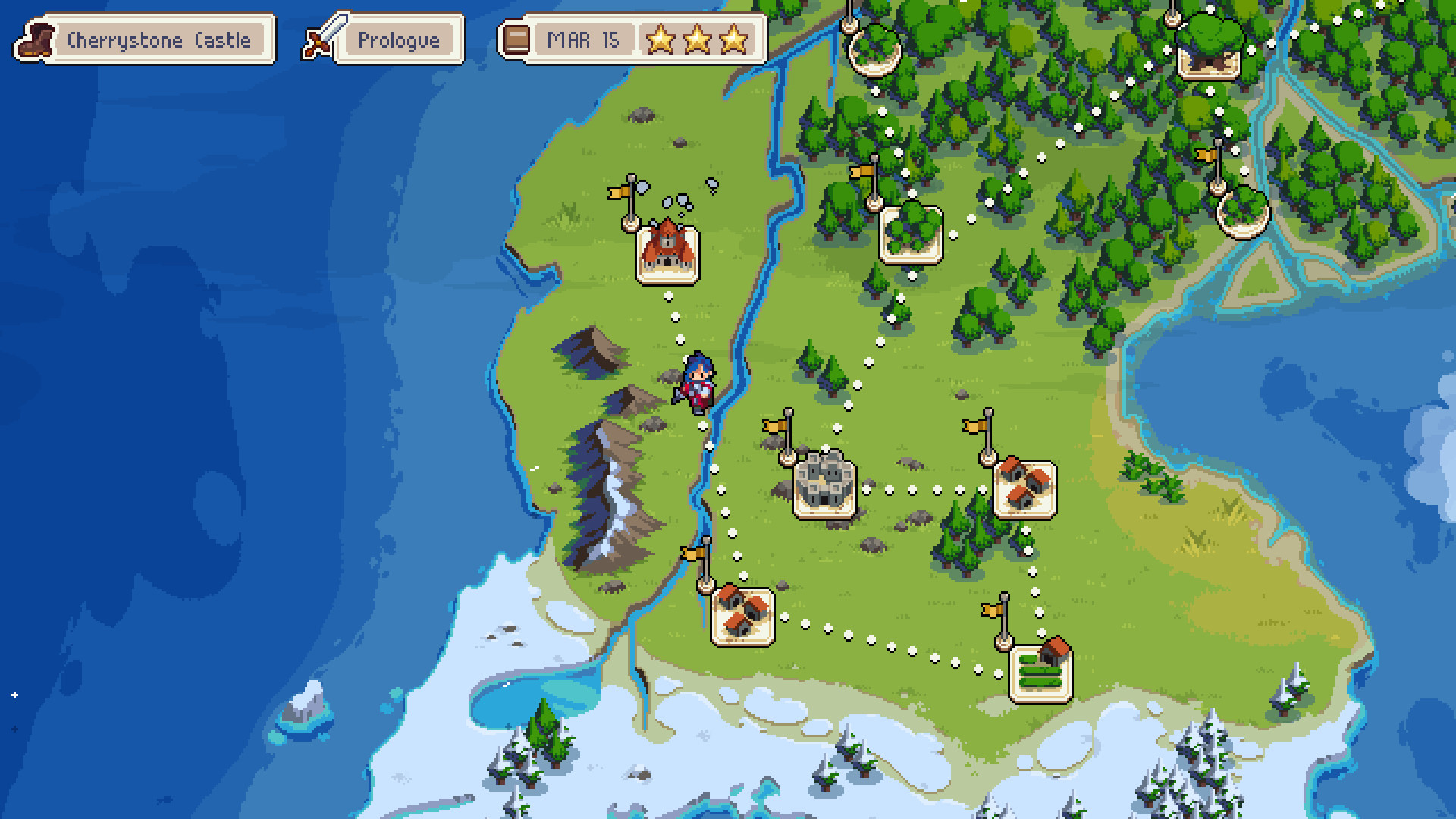 It’s easy to make comparisons between Wargroove and Advance Wars, they’re very similar games. Those comparisons have had a big impression on some players of the turn-based strategy game with one Redditor setting out to rebuild the entire Advance Wars campaign in Wargroove’s map editor.

User, HalcyonsGlory posted on Reddit that they already have a playable build, it just needs a few more adjustments to be complete. The project aims to bring all 34 of the original maps back to life down to the units you face in each. Of course, an exact recreation is not possible, the games have some subtle differences in gameplay, but you can get close and HalcyonsGlory already has four maps down. That’s not the only fan-made recreations out there either, expect many more in the coming months.

In this ambitious project has piqued your interest and you’d like to find out more about Wargroove why not check out their Steam page.