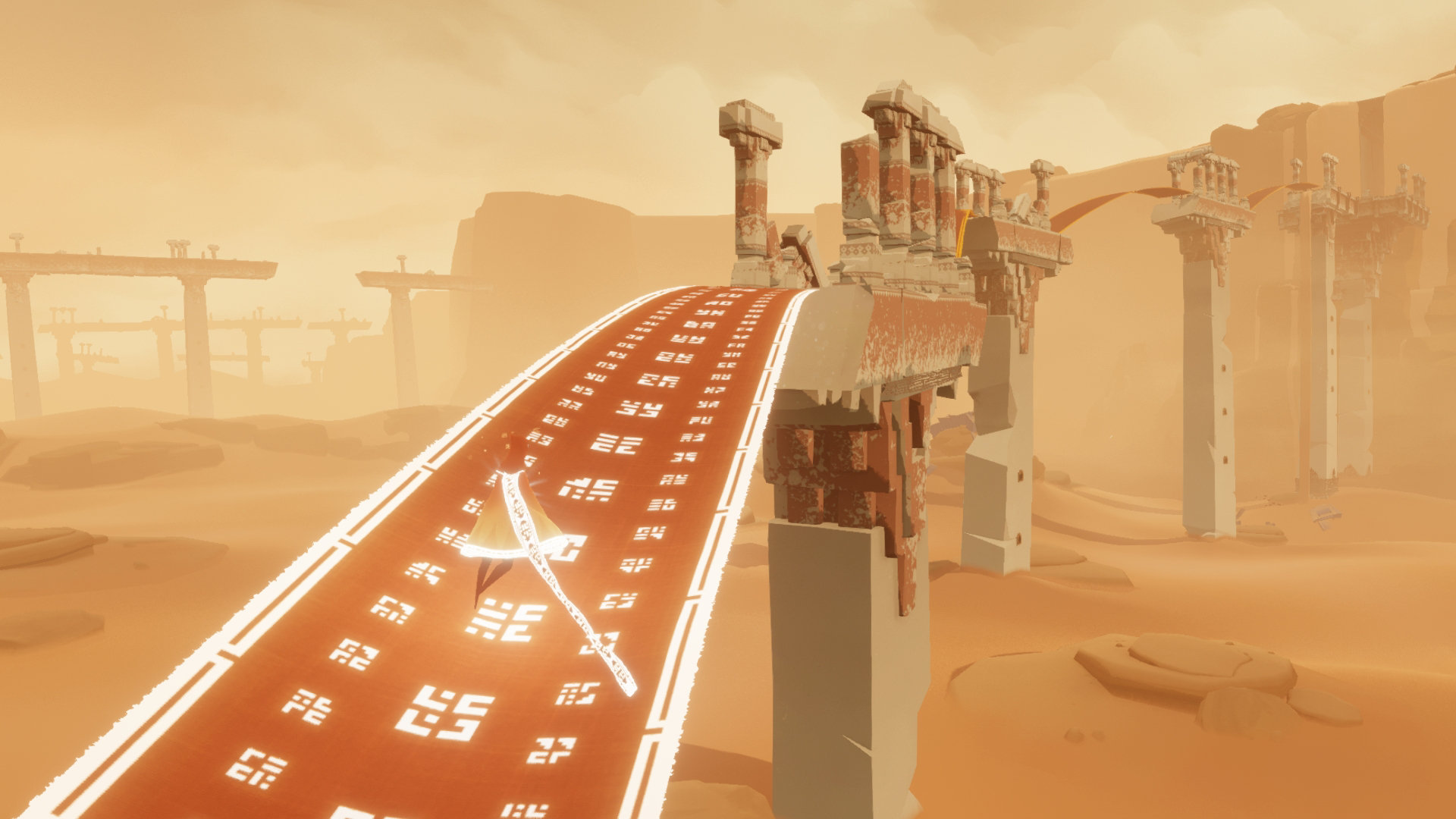 It’s impossible to chart the exact moment art games hit the mainstream whirlpool of digital opinions but one day we woke up after a long session on Samorost, eager to get back into The Endless Forest, and art games were the new enemy. Of course, not everyone felt this way. For example, I was fairly apathetic to the art game movement in the early 2000s. I was ten though, and I challenge you to find me a ten-year-old who gets excited about rich conceptual discussion. I wanted Pogs.

Now, though, the debate has somewhat simmered down. No longer are ‘art games’ taking over the serious business that is bullet simulation. Instead, we’re treated to high-quality games making rich statements about the way our world operates and a developer’s personal experience within, or observations of, that world – games like Hellblade: Senua’s Sacrifice, That Dragon, Cancer and Journey. Do these games carry with them the burden of being ‘snobby’? Do they draw unnecessary borders between games that want to convey such a message and games that just want you to have a good time? Are they trying to be superior to the latest CoD or FIFA instalment?

Of course not. These are games that have been enjoyed by millions of players, and on top of that have been enjoyed for the reasons they were designed to be enjoyed: because of the translation of emotional, philosophical, or just plain human experience. So where did the argument that art games were the scourge of the industry go? In 2005, anyone looking to play a game that resembled some of the more thoughtful pieces on offer would have quickly been faced with the ‘are games art?’ argument. That argument is still around today, it didn’t go anywhere. But the coarser edges of it have been refined, and instead of labelling games that seek to further the medium through unique mechanics, art styles, or structures as pretentious, we’ve largely come to celebrate the role these games play in the wider industry.

There are still those listing the most pretentious games on Ranker, exclaiming that games seeking to use the interactive medium to create a new experience “defy the purpose of video games… assuming that gamers want to be intellectual instead of entertained.” But the core of what made the art games of yore so powerful has since been seamlessly assimilated into indie culture. 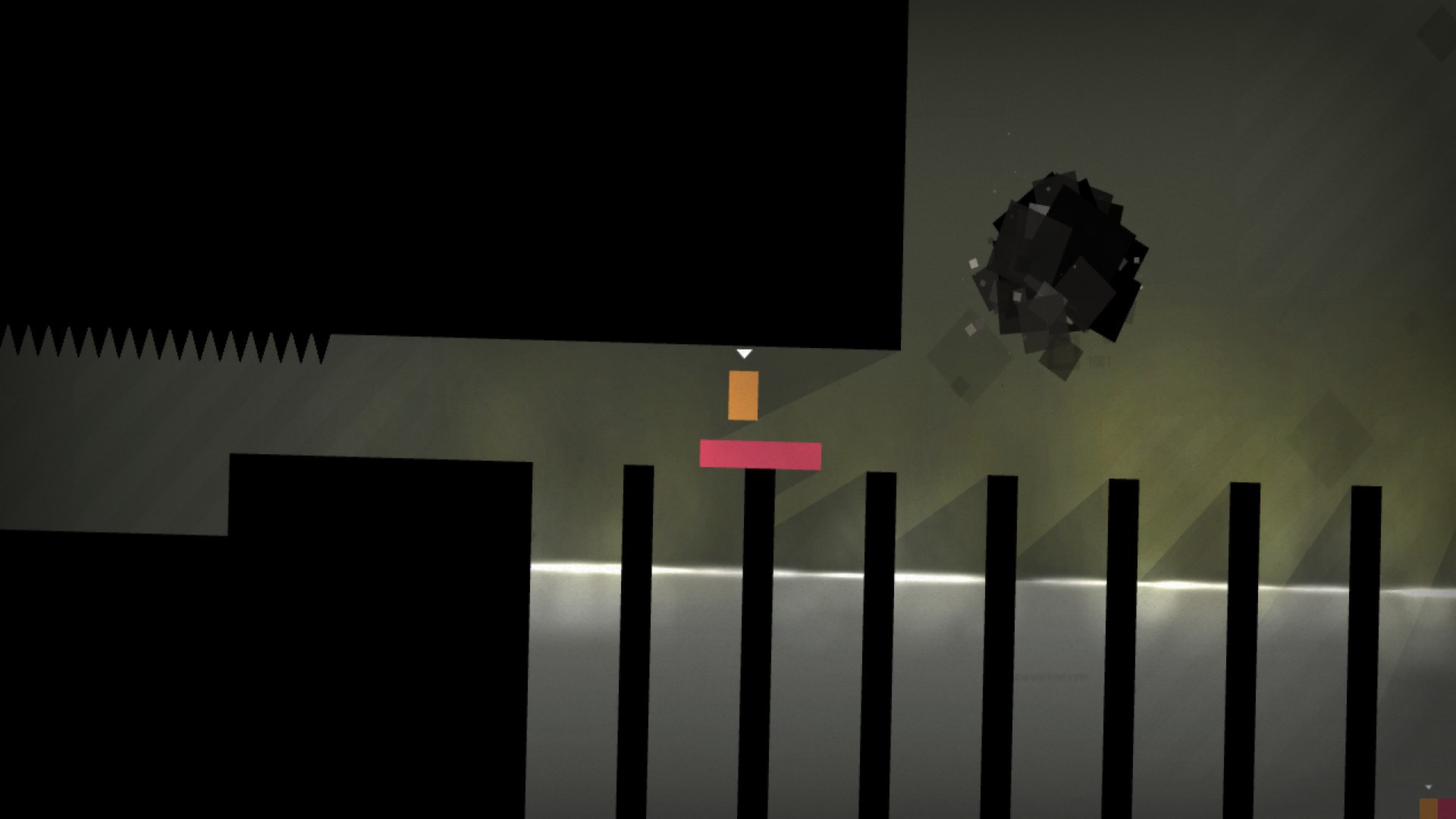 Yes, the art game has died, and that’s one of the best things to happen to the industry so far. Without the adolescent defiance of anything not following the same structures interactive entertainment has traditionally built itself on, video games have been freed to explore fertile grounds of expression without the fear of being labelled a self-indulgent demonstration of snobbery. That Dragon, Cancer intrinsically rejects the ‘fun’ of a video game, choosing instead to use the faceless protagonists and carefully plotted moments of player agency to deeply engage empathy.

In fact, Ryan and Amy Green’s story of love and loss surrounding their son Joel’s short life stands as one of the most emotionally powerful experiences I’ve ever experienced, because it’s a game, because for those few hours I’m the one going through the motions. The characteristics of the art game, the experimentation with form and substance, the interaction between player agency and developer auteurism, the unique voices being amplified, are all still there. But since we stopped calling them art games they’ve just become… games. 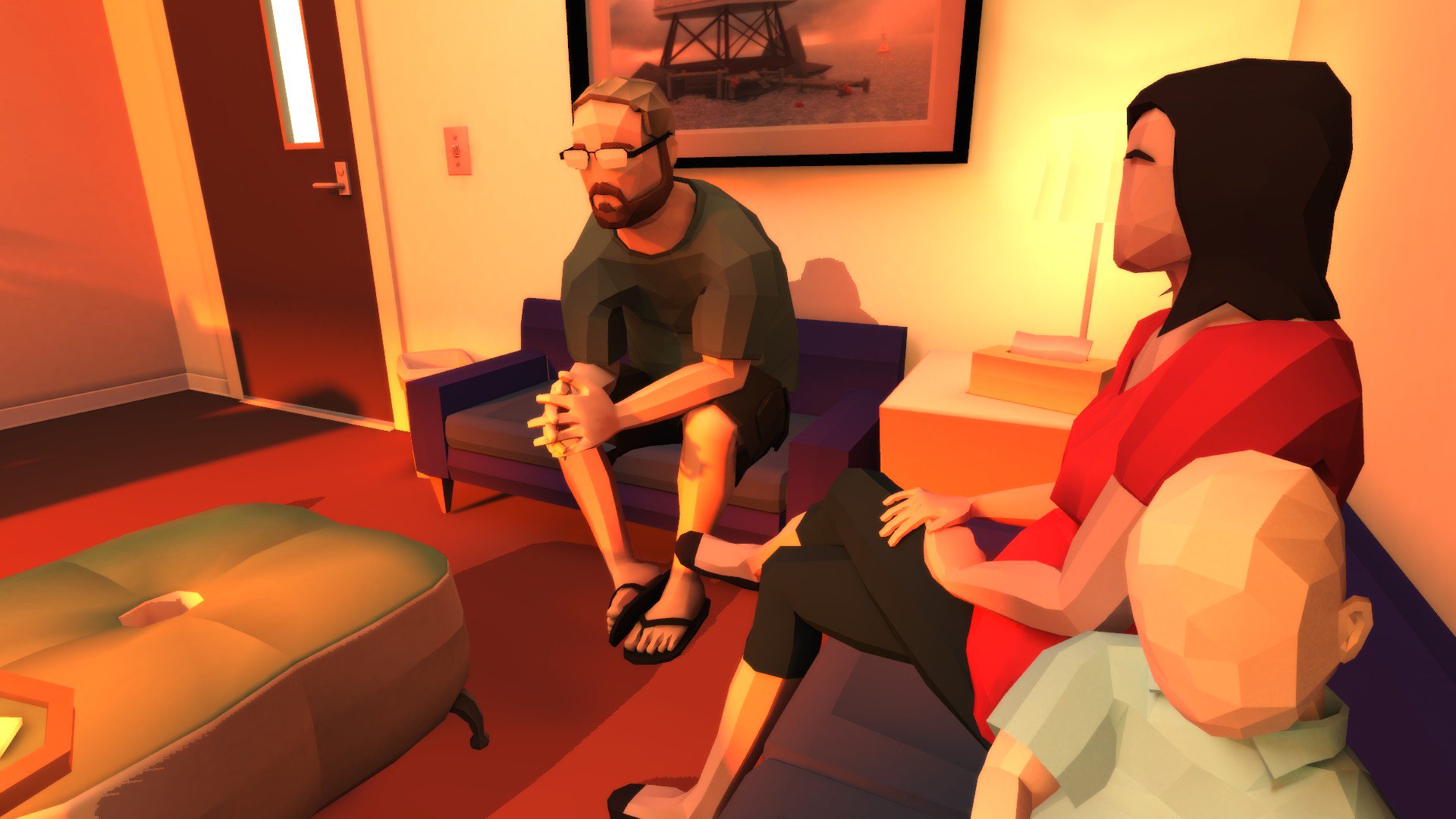 Sure you might be thinking, a developer can create whatever they want, I don’t have to play it if I don’t want to. I want my games to be fun, I don’t want to have to think about them. And to that I’d say you’re absolutely right, if That Dragon, Cancer isn’t your picture of a relaxing few hours with the old joysticks then nobody is forcing you to play, but that doesn’t make it pretentious. Thankfully, you often don’t even need to make that decision anymore. More and more games are taking on components of the traditional ‘art game’. Indie games and triple-A titles are infusing their classically entertaining gameplay with a rich conveyance of complex ideas. Hellblade: Senua’s Sacrifice was celebrated for its cutting melee combat just as much as it was lauded for its representation of mental health. Undertale was hailed as the second coming of comedic video game character design and in the same breath honoured for its self-referential commentary on gaming.

With the death of the art game came the death of categorisation. No longer is a game singled out for its approach to, or attempt at, human expression. It’s now normal for indie games to take on larger arguments, convey more complex ideas or emotions in novel ways that only games can fully extrapolate. We can now, at last, accept that video games are an incredibly powerful method of exploring ideas and concepts and transmitting them through an entertainment experience and just enjoy it. Now let’s all get back to smugly engaging with pretentious snobbery – who has the cigars?