A Juggler’s Tale looks like Little Nightmares crossed with Unravel

A play within a play.

A play within a play.

Life’s a little trickier when you’ve got strings attached.

In the 3D atmospheric puzzler A Juggler’s Tale, players are cast as the string puppet Abby. She’s not really aware of it, but Abby is at the centre of a medieval play, run by the puppeteer Jack. Through the course of the play Abby escapes from evil captors in search of freedom and adventure, but instead finds herself at the centre of a war-torn medieval fantasy. The citizens of this world are being hunted by a cut-throat villain named Tondra. Can Abby still shape her destiny and make a difference with so many strings attached?

With the narrative told through Jack, our puppeteer, Abby’s journey into danger feels like a real fairytale. With it’s aesthetic bordering on a kind of Tim Burton-esque creepiness, the concept instantly reminds us of games like Child of Light, which holds similarly lyrical rhythmic format. As the player navigates the dangers of this world, they’ll also have to be careful of Abby’s strings. Like the gameplay of Unravel, Abby can use these strings to solve unique puzzles and get around tricky obstacles. It’s this concept that really makes the game stand out. 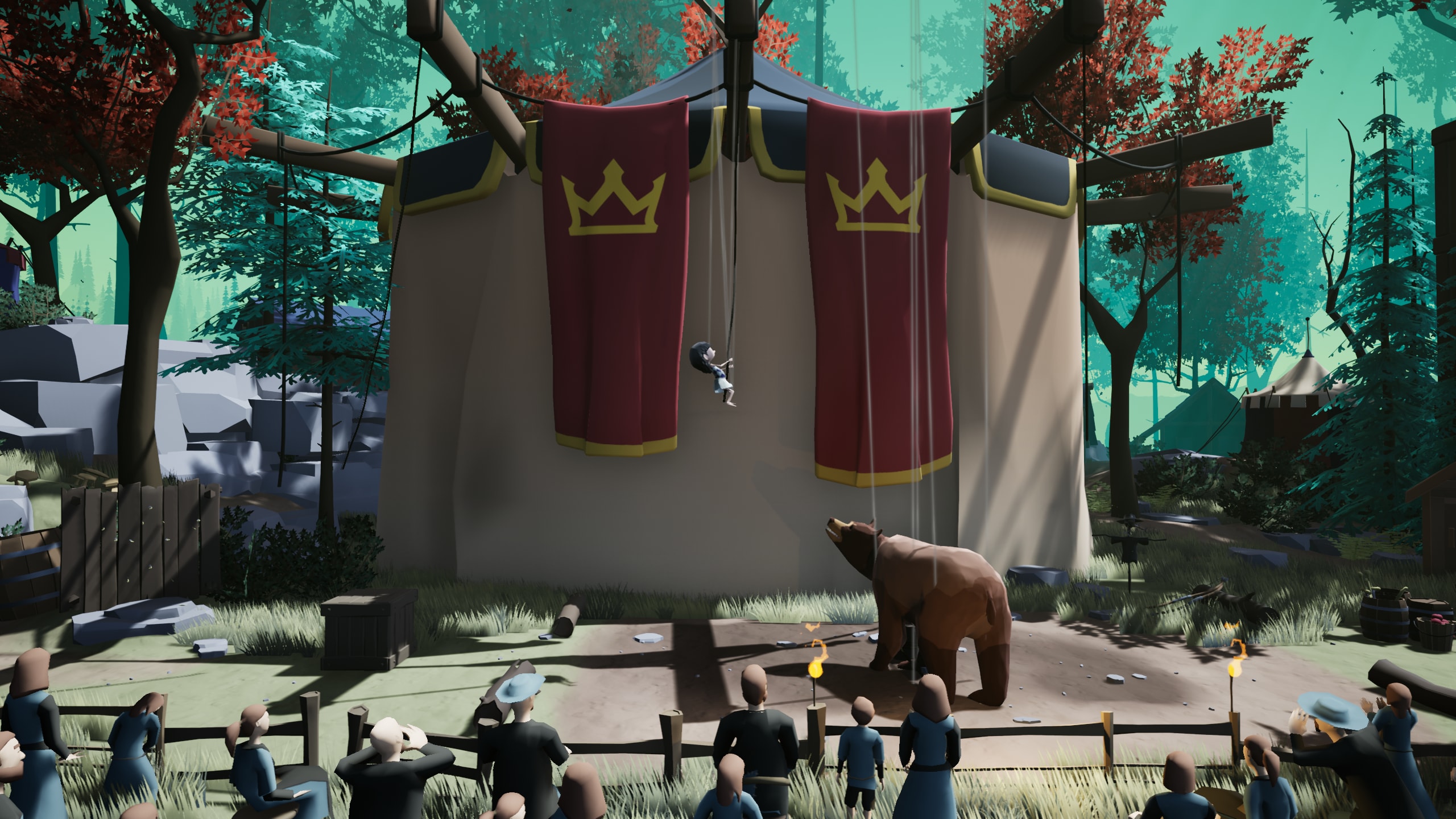 The protagonist has a similar fragility to Six in Little Nightmares, but we’re hoping she won’t end up being quite so creepy. Either way she’s in our hands, manoeuvring her through a world that is instantly eye catching, with a depth of field that gives far more interest to the eye than usual 3D side-scrollers.

A Juggler’s Tale has already been put up for a bunch of awards, including winning Best Newcomer Award at the German Videogame Award in 2019. We’re excited to see more about the title in the near future. To find out more go take a look at the game’s website.

Learn How To Relax With And Just Breathe

Mixolumia Is An Incredible Puzzle Game