A story worth telling. 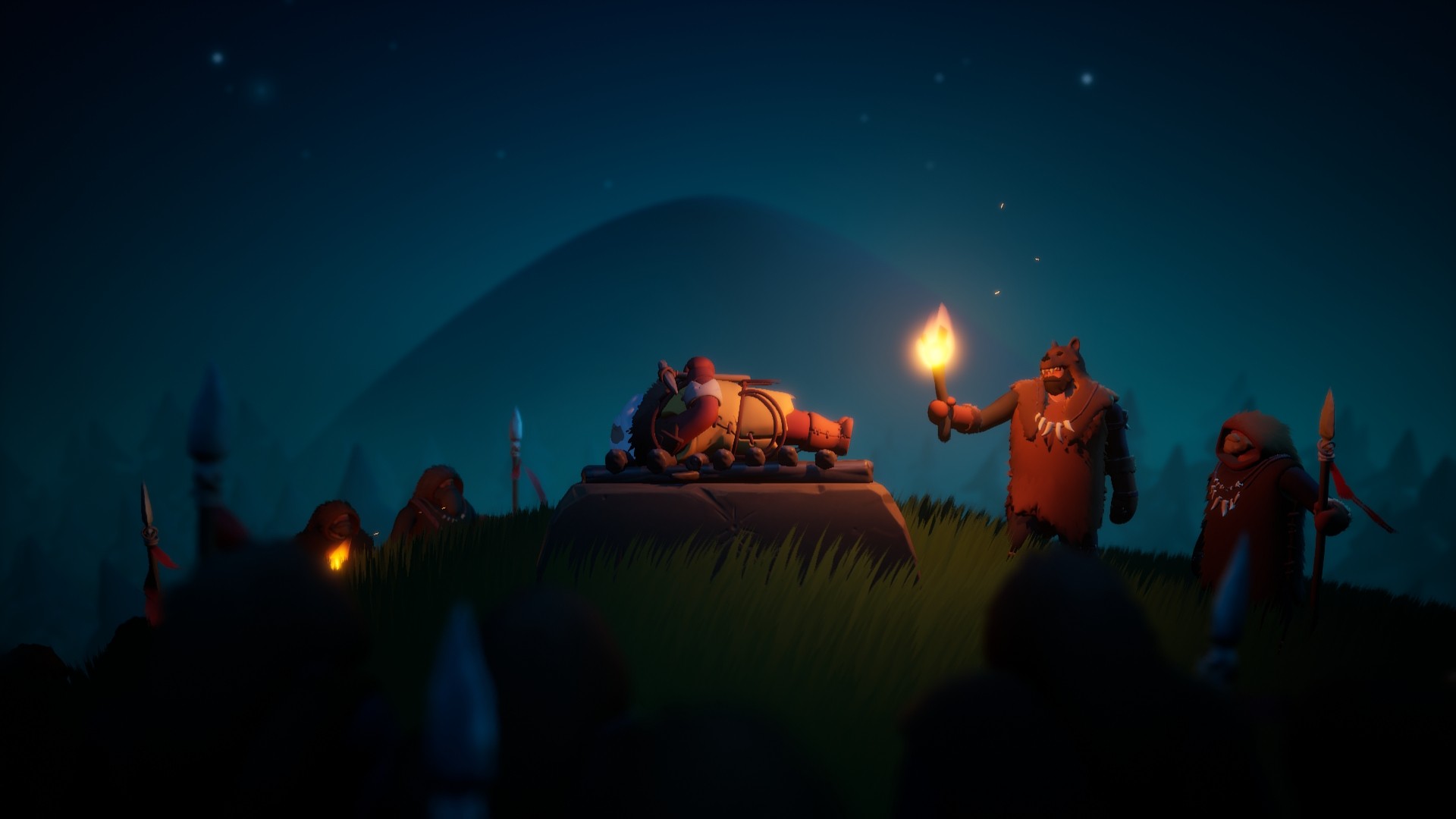 Time: we never seem to have enough of it. Arise: A Simple Story is an exploration of time, both mechanically and narratively, with you playing as an old man reminiscing about his life and partner. It’s like Up’s famous montage intro, only told more abstractly and over the course of an entire game rather than in 10 minutes.

Arise is a platformer that takes place across ten beautiful levels. To progress, you can manipulate time, rewinding and fast-forwarding your dynamic surroundings. It’s like last year’s excellent The Garden’s Between, only here you manipulate levels independently of your own movement. 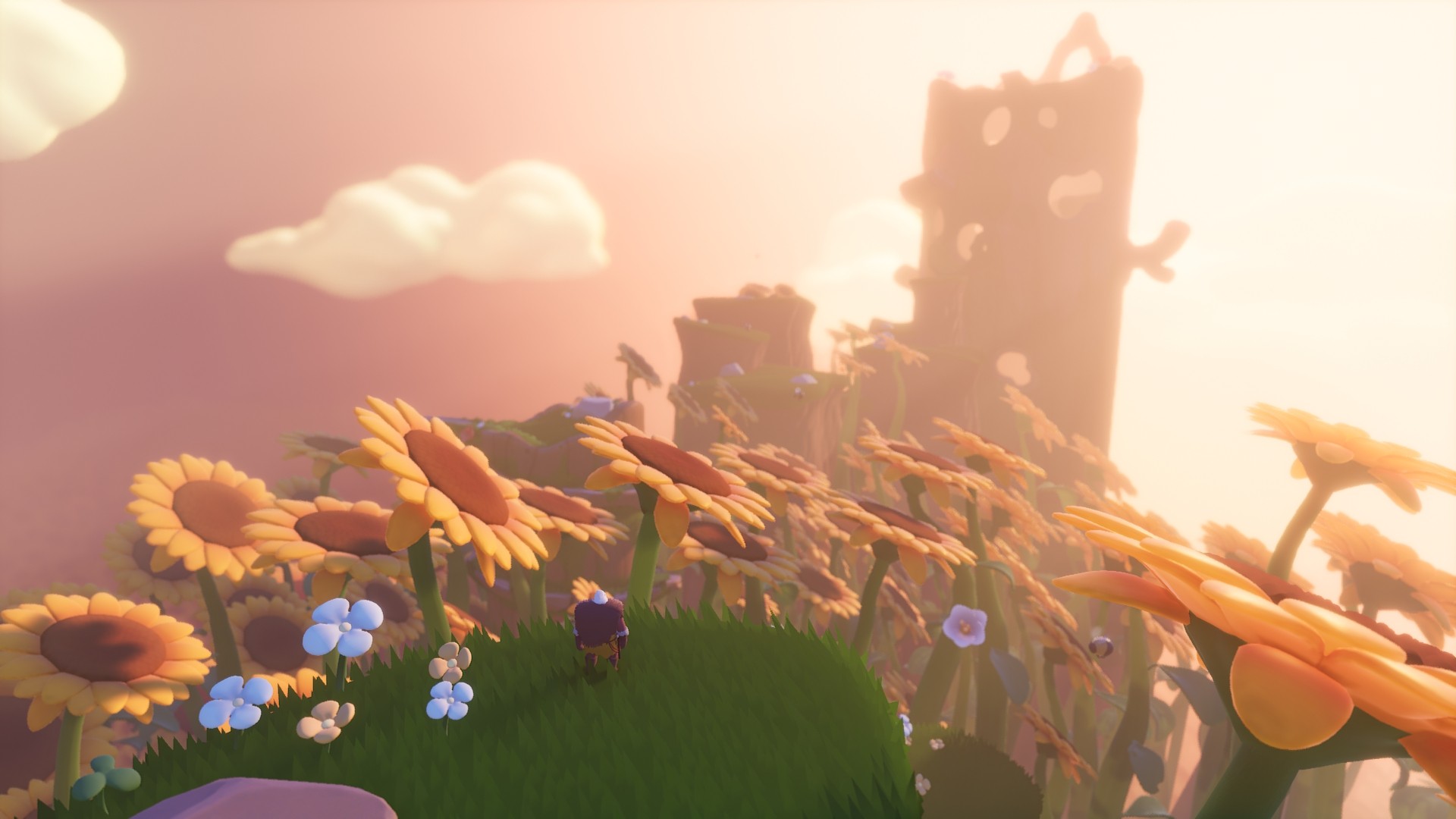 The precise workings of the time mechanic differ from level to level. Sometimes you control a period of several hours; other times, it’s seconds. Sometimes you have control over everything in a level; other times, the weather or particular incidents, like rockslides, are inexplicably separate. While this isn’t the most cohesive approach, it at least explores varied ways of using the mechanic.

Amongst the many items you can manipulate are rocks in a landslide you can freeze to jump on, lily pads floating down a stream that can serve as Frogger-like platforms, and even bees and snails you can hitch a ride on through a giant garden. While the number of things you can influence is impressive, their application is generally straightforward, letting you enjoy the levels and story without being brought to a screeching halt by complex puzzles. 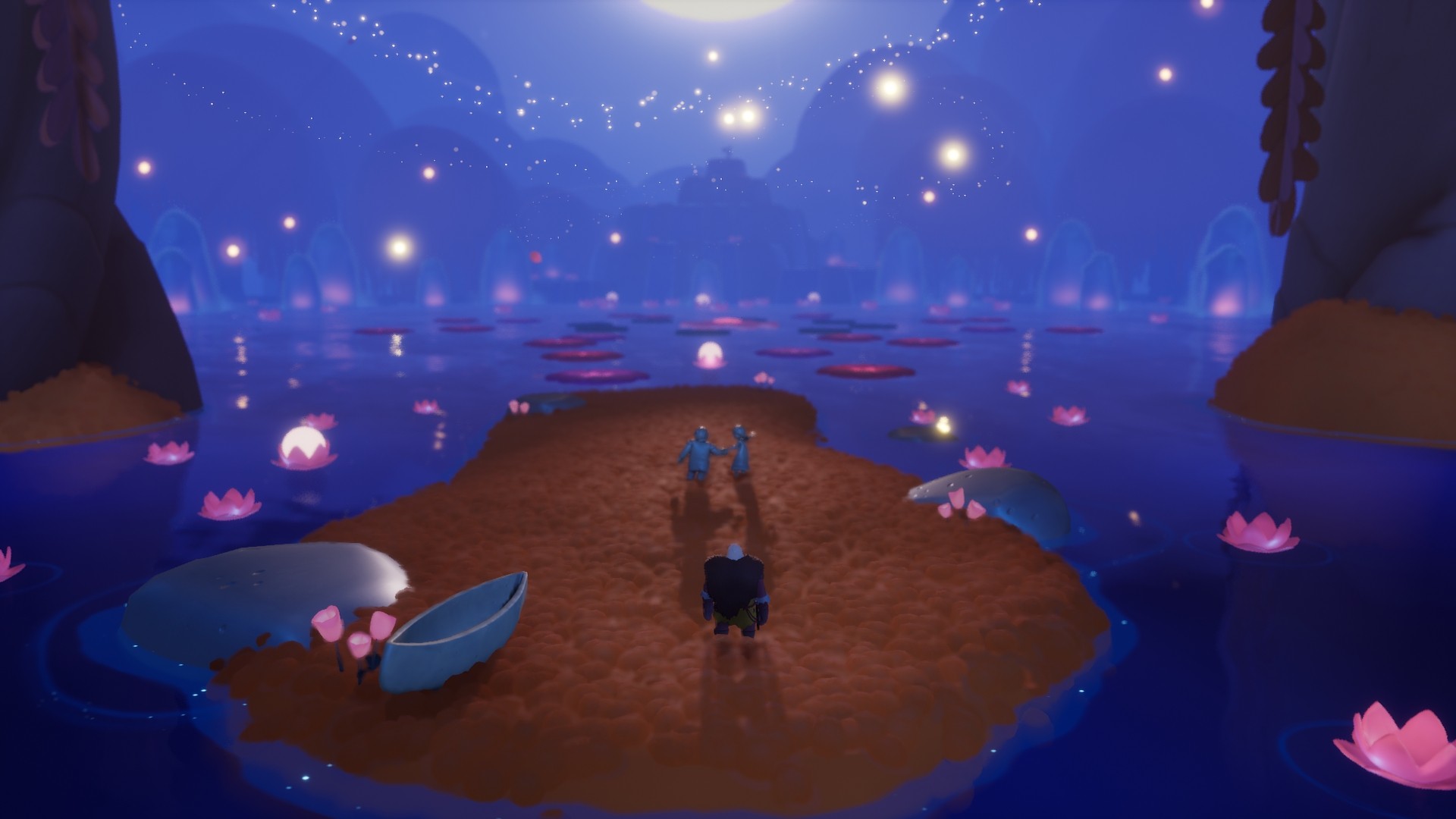 Unfortunately, this frictionless approach doesn’t extend to the platforming itself. Efforts to jump between elements of a level are often thwarted by clumsy controls. I lost count of the number of times my charming but bumbling old protagonist plummeted down a cliff or drowned. Thankfully, these brief frustrations are mitigated by very generous checkpointing, often restoring you to the last ledge you perched on.

Despite their tendency to kill you frequently, there’s a lot to love about the levels in Arise. If you hadn’t gathered already, life and nature are very much at the heart of the game. Each stage corresponds to a point in the man’s life, from his childhood to his descent into old age. Whether subtly or more explicitly, the setting is designed accordingly, with you uncovering ‘memories’ and sculptures that illustrate each life stage. 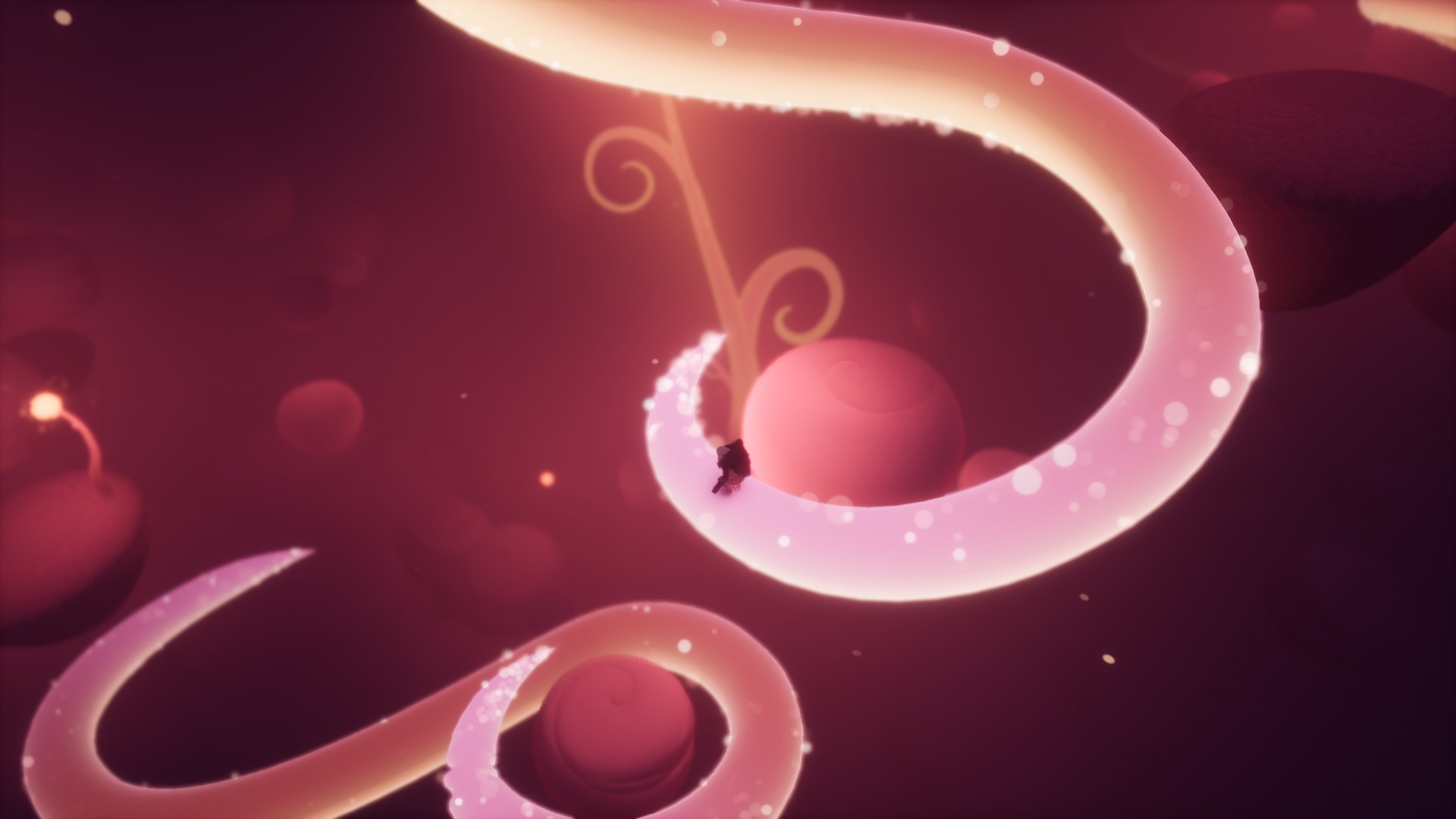 A memorable highlight is a level called ‘Fruit,’ a gorgeous ascent up a growing plant – a metaphor for the man and his wife having a child together. This level in particular really pulled at my heartstrings and stuck with me for a while afterwards. Arise covers the full gamut of emotions, from joy and love to fear and grief.

The beautiful soundtrack very much plays a role in this, with touching piano arrangements and sweeping orchestral scores that sound very cinematic, like something out of a Disney movie. There are moments where the music swells and the level fills with golden light, in which it’d be tough for even the stoniest of hearts to not feel something. 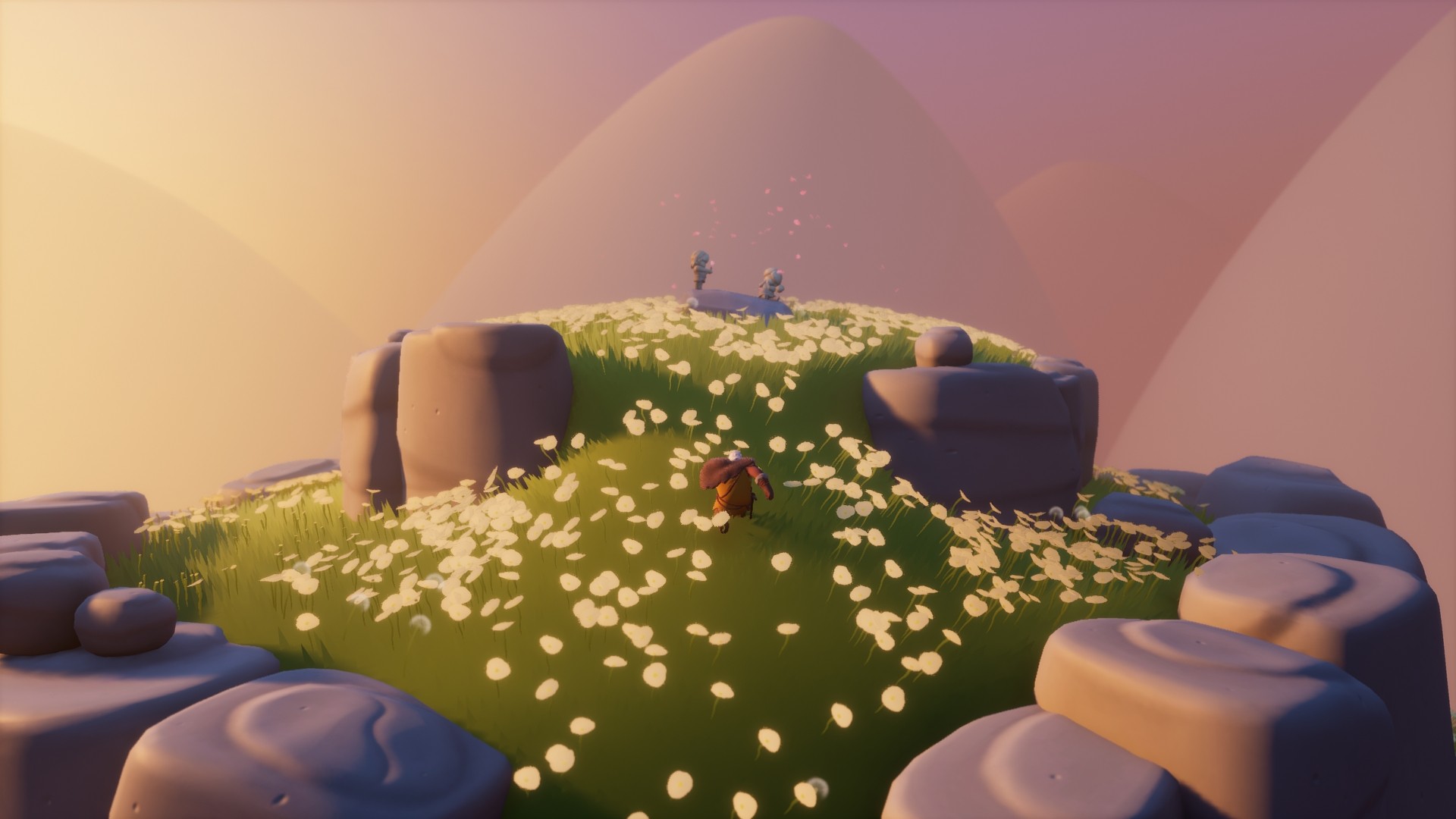 Not every element of Arise’s design facilitates this, however, with the camera actively working against the experience at times. It’s prone to zooming out very far, to the point that you’re just a small speck. While this can help you take in the grand vistas on offer, sometimes it loses visual impact by having a lot of wasted space on-screen. The uncooperative camera also contributes to platforming mishaps.

In another visual misstep, the old man himself is quite a plain character model. He’s relatively expressive with his body but not so much with his face, losing some of the emotional weight that could have been portrayed had his face been better animated. But this not-so-effective design decision aside, Arise is generally a stunning game to behold. 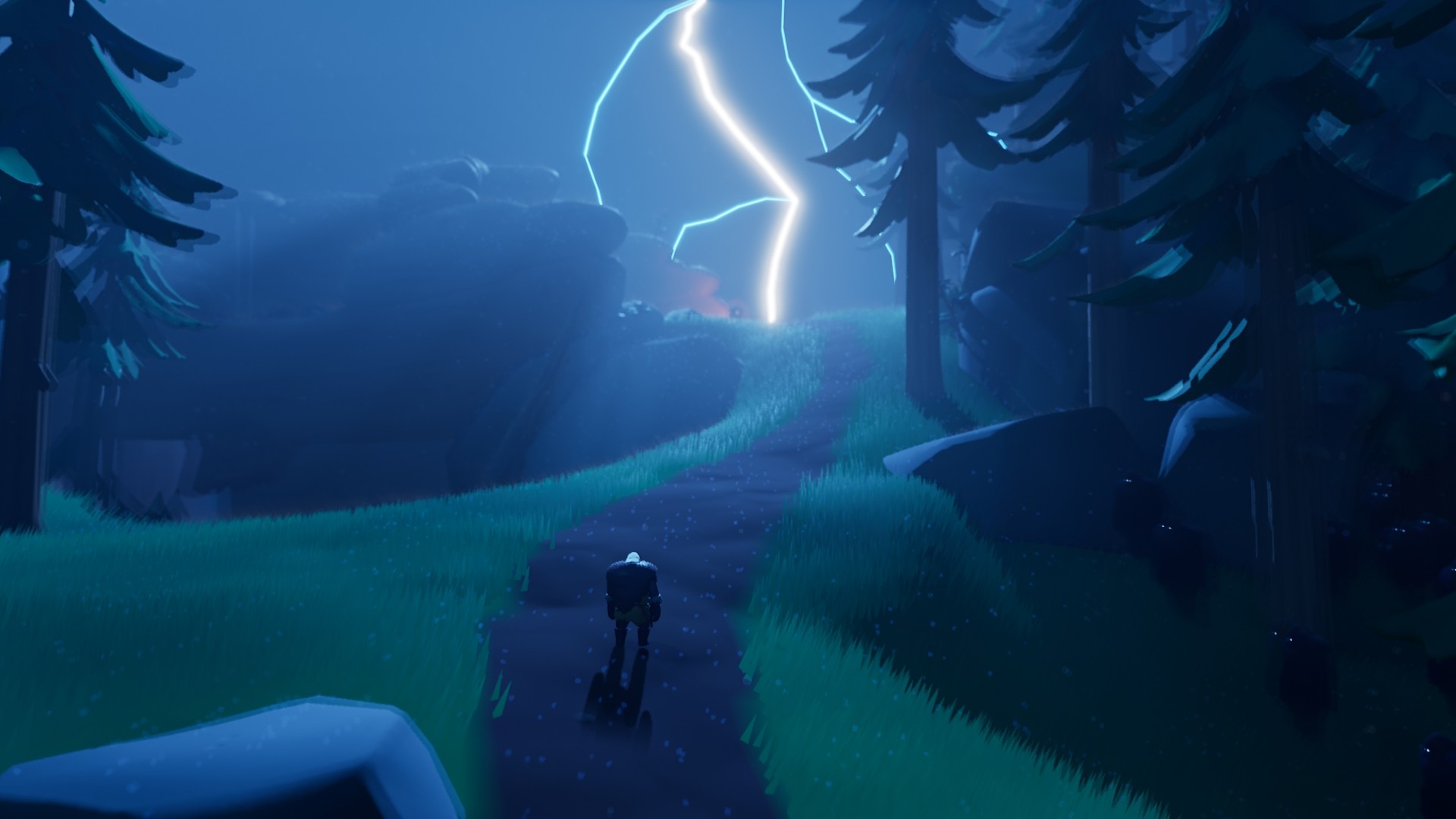 Arise: A Simple Story is one of the stronger ‘Journey-like’ experiences I’ve played. Its awe-inspiring levels that morph with the flow of time are only hampered slightly by a few design problems. What’s more, the titular ‘simple story’ is heartfelt and elegantly told. Minor frustrations aside, this is a lovely little tale that’s easy to recommend.