The combat of Dead Cells meets the style of Celeste

Generally speaking, comparing a game to other games can be a bit of a double-edged sword. You immediately set a tone for your game, and you could easily set the hopes of potential fans too high, or too low, depending on their feelings towards the other games. Well, despite that, ScourgeBringer is pretty clearly wearing its influences on its sleeves and is not only comparing itself to Dead Cells, one of the best roguelikes around, but also Celeste, an impossibly good platformer that likes killing you a lot. You can probably expect to die a lot in ScourgeBringer too then, which is standard practice for a game that looks this stylish.

Billing itself as a roguelike platformer game, it looks like it’s going to be pretty tough. It also looks incredibly pretty, and could well be a lot of fun. Better yet, it’ll be easy on the ears too as Joonas Turner is the composer for the game. If you’re not familiar with the name, you’ll probably be familiar with the work, as they worked on both Nuclear Throne and Downwell. It should be a veritable feast for the senses then, which is always a nice bonus.

If all of this sounds like it’s right up your alley, then I’ve got some good news for you; it’s coming to Steam Early Access and Xbox Game Pass for PC on February 6th. The full release of the game is set to be later in the year, but hopefully, this will keep everyone happy in the meantime. 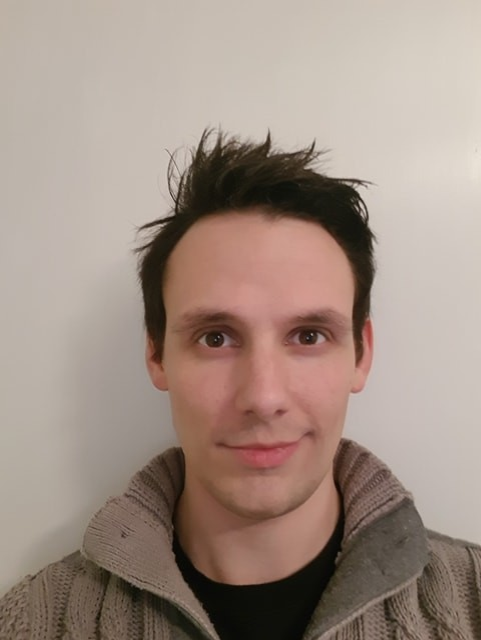 The Suicide of Rachel Foster Review

Giraffe And Annika Looks Like A Musical Ni No Kuni