Project AETHER: First Contact, which launches on Steam today, is a brand new twin-stick shoot-em-up for fans of the classics.

Cast your mind back to the 90s. Ignore for now the bad haircuts and questionable fashion decisions. But, remember all those classic shooters from developers like M2 and Treasure? Remember how those games, with their waves of enemies and imposingly large bosses, initially felt so insurmountable? Remember, too, how time, patience and focus honed your abilities to the point where you could eventually steamroll through increasingly difficult threats, and how great the feeling of accomplishment was?

Sleepy Spider Studios aims to bring that experience into the 21st century with Project AETHER, an ode to the shooters which came before, and a love letter to classic giant-mech anime series such as Neon Genesis Evangelion. 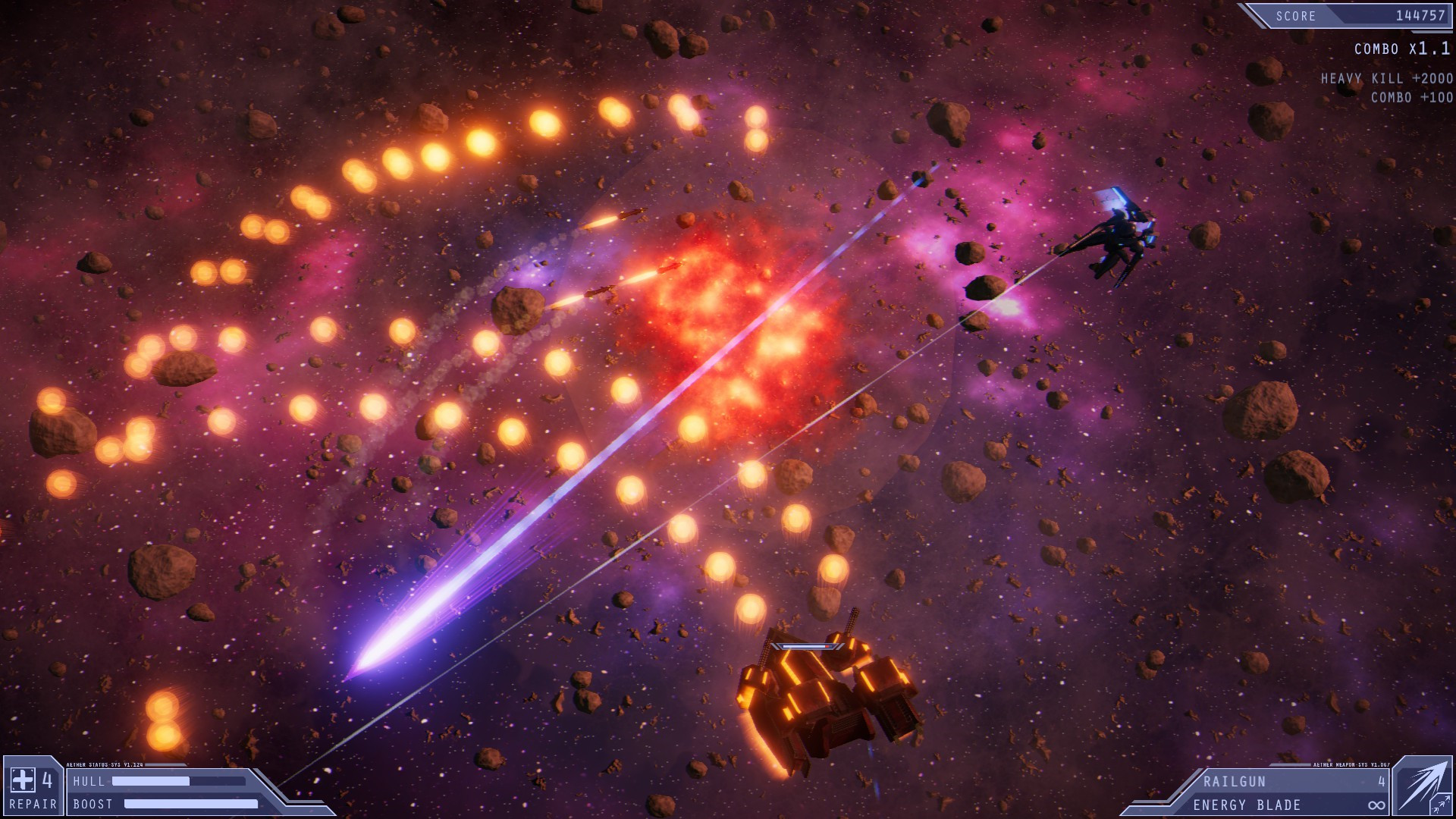 During a routine test of the AETHER prototype mech – an incredibly powerful piloted weapon – an unknown threat emerges from beyond the stars with its sights set on Earth. As the only person in space with the manpower to take on such a force, it’s your job to step up and be the planet’s last line of defense.

Featuring a customisable loadout comprising of a combination of the player’s choice of two swappable ranged weapons, and a melee sabre, the AETHER prototype has everything needed to take out threats from all ranges, but truly skilled pilots will need to learn to harness the power of all the available weapons to take down the unknown threat unharmed.

Players will battle invading fleets and giant boss ships across 9 levels, each with their own unique threats. Success can only be assured if quick reflexes and tactical thinking are used in combination with the unique abilities afforded by the AETHER unit. 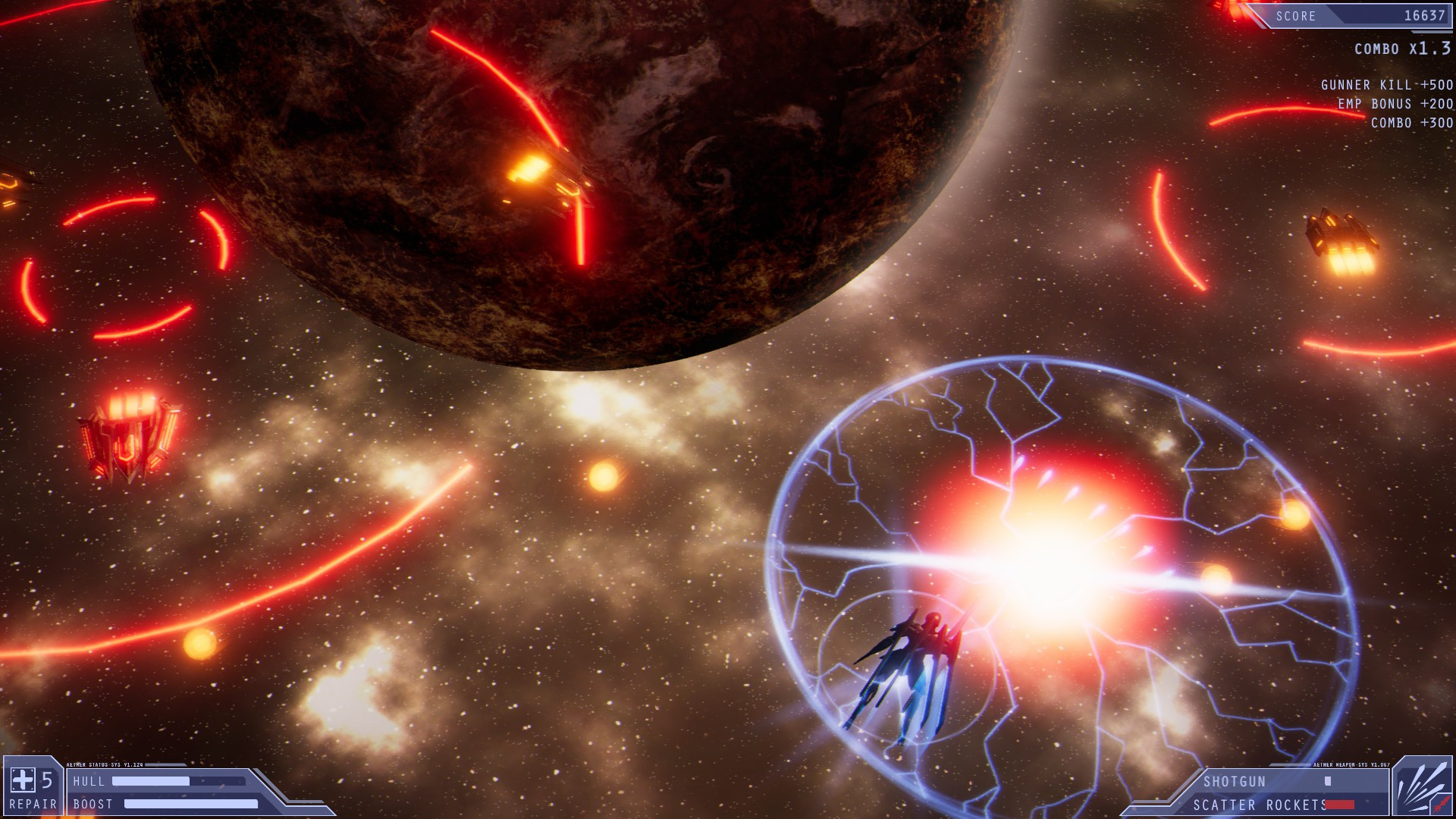 The game is the second from developers Sleepy Spider Studios. “We’re very proud of our work on Project AETHER. Our goal was to provide a fast-paced and fluid game experience, and we feel we’ve delivered on that in a way that players will find very satisfying.” said Sleepy Spider Studios’ Ryan Shim. “We want to reward constant mobility and quick reflexes to keep up the game’s momentum.”

Project AETHER, then, looks to evoke that tough-but-rewarding feeling of its elders. A twin-stick shooter which aims to be as exciting and challenging as classic 90s shooters, but with contemporary design sensibilities that make it a game of today. Meaning, you won’t need to be wearing dungarees to play it.

Project AETHER: First Contact is out now via Steam. 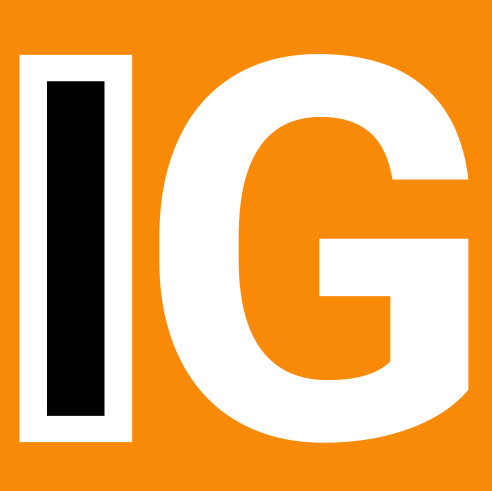 This is a promotional feature sponsored by the game’s developer and/or publisher.

Find out more about Partner Games and Promotional Features.

Soulborn Is A Norse Legend Of Zelda