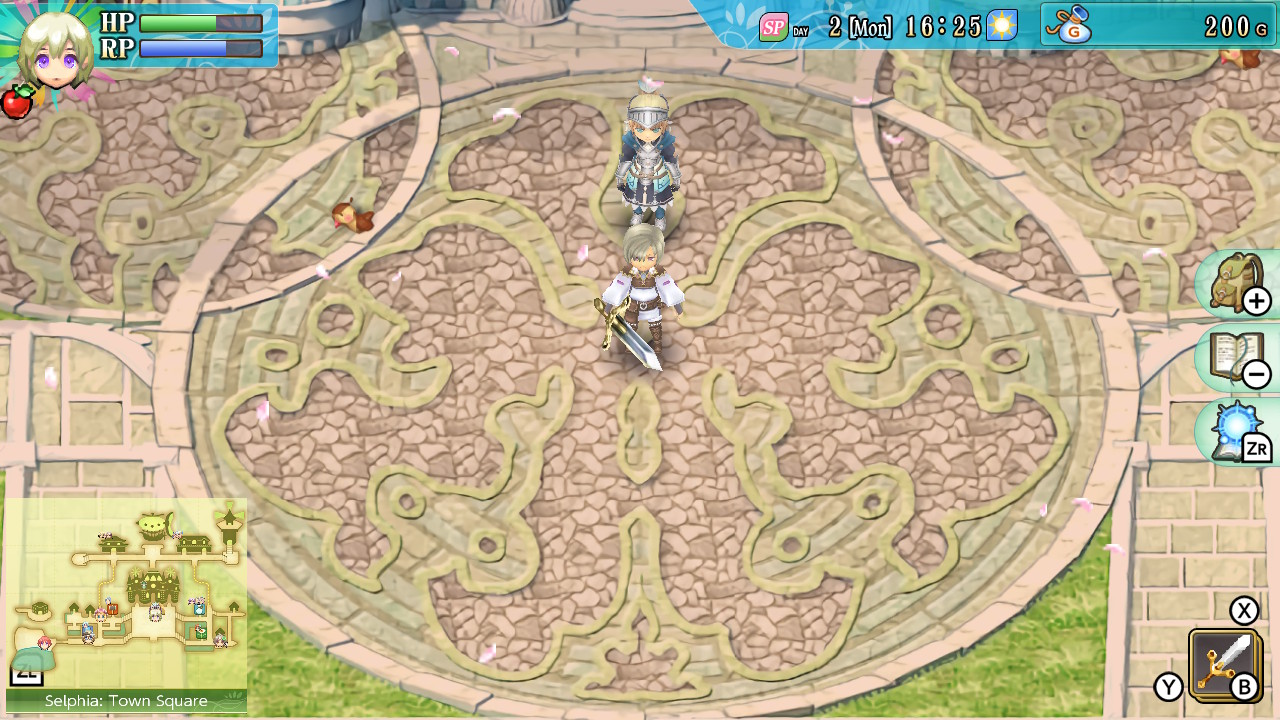 Neverland’s Rune Factory 4 Special hits retail and the Switch eShop this week. A port of the 3DS original from 2013, this release marks the series’ debut on home consoles. In it you’ll battle monsters, marry town sweethearts and become the best farmer this side of Selphia. But it’s also quite a huge game, and thus can be intimidating to newcomers in the opening hours. Fortunately, we’re here with some top Rune Factory 4 tips to help you get started.

While the stakes are rarely as high in a game like this as something like a normal RPG, it’s still pretty scary starting off. After all, unless you’ve got a naturally green thumb and battle wounds, it’s unlikely you’ll be fully equipped for the challenges ahead. Well, just below are a wealth of Rune Factory 4 tips to give you the running start you need in this magical world.

Start off with farming 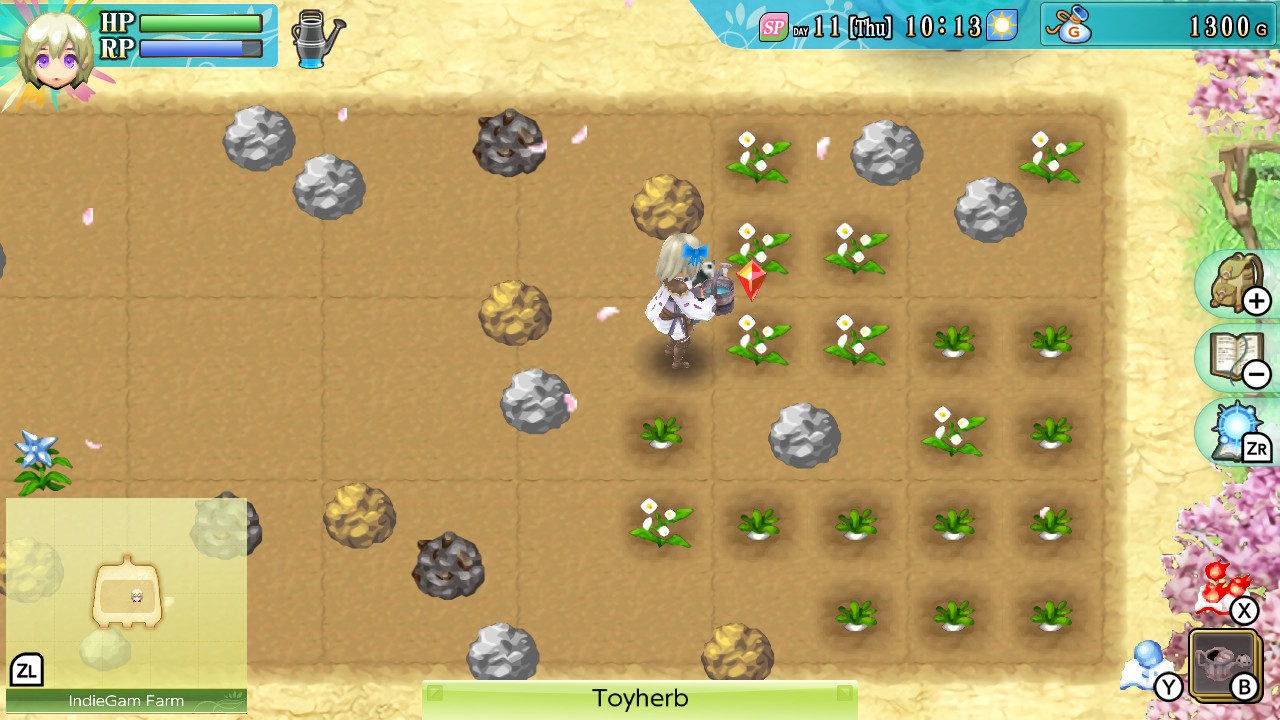 The best way to make some early money is to focus on the farm. Buy some seeds from the local general store and plant them in the garden at the back of your home. If you ask me, the most reliable ones to start with are turnips. Make sure they get water every day, and you’ll be able to pick them out the ground after a few days. Place them in the nearby chest, and you’ll have gold paid into your account the next time it hits 8:00 am.

If you can’t afford to buy seeds, you can also sell other items such as grass and rocks. It doesn’t pay as much as crops but is the easiest alternative way to earn quick cash. 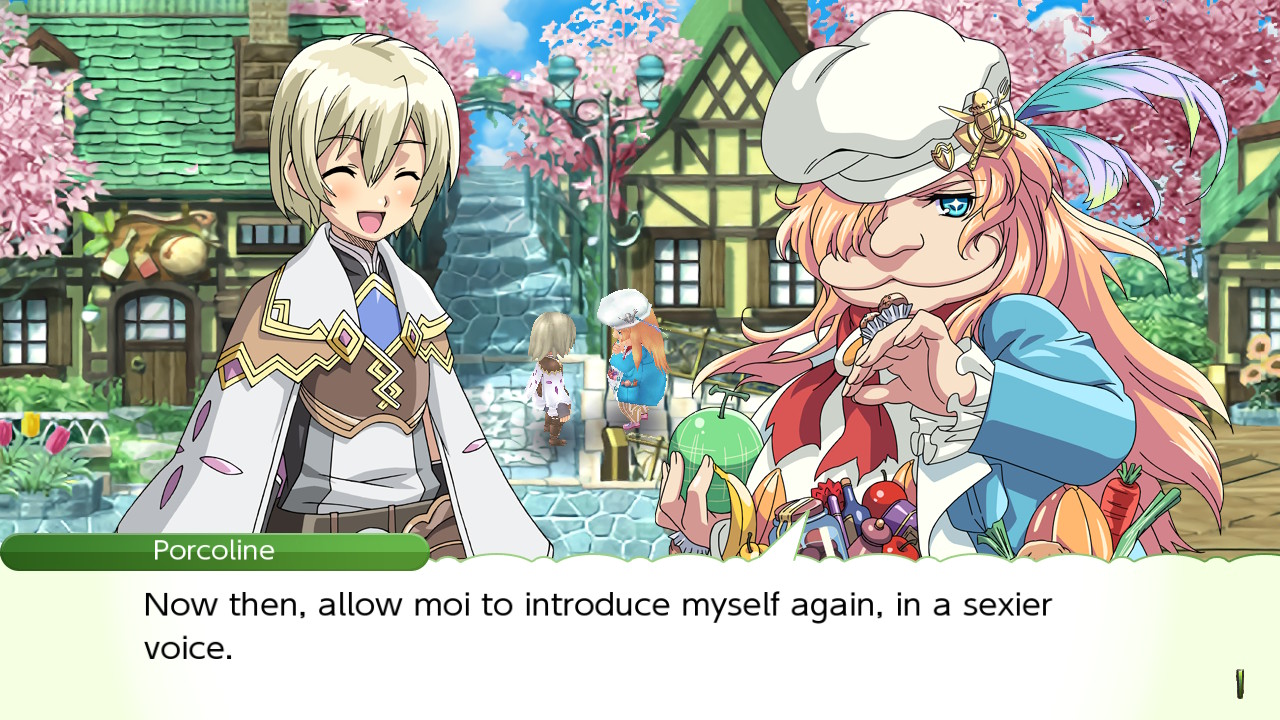 The residents of Selphia are very lovely and will often have something to say every day. It’s wise to speak to them often because they will offer hints and secrets you may not normally discover. This can, in turn, unlock new events earlier than expected. If you’re nice to them, they’ll return the gesture and may even give you an item. There are also miscellaneous NPCs represented on the minimap by a red dot. These characters don’t have a significant role in the story, but they do sometimes offer things you can’t get anywhere else.

Adjust the difficulty if you need to 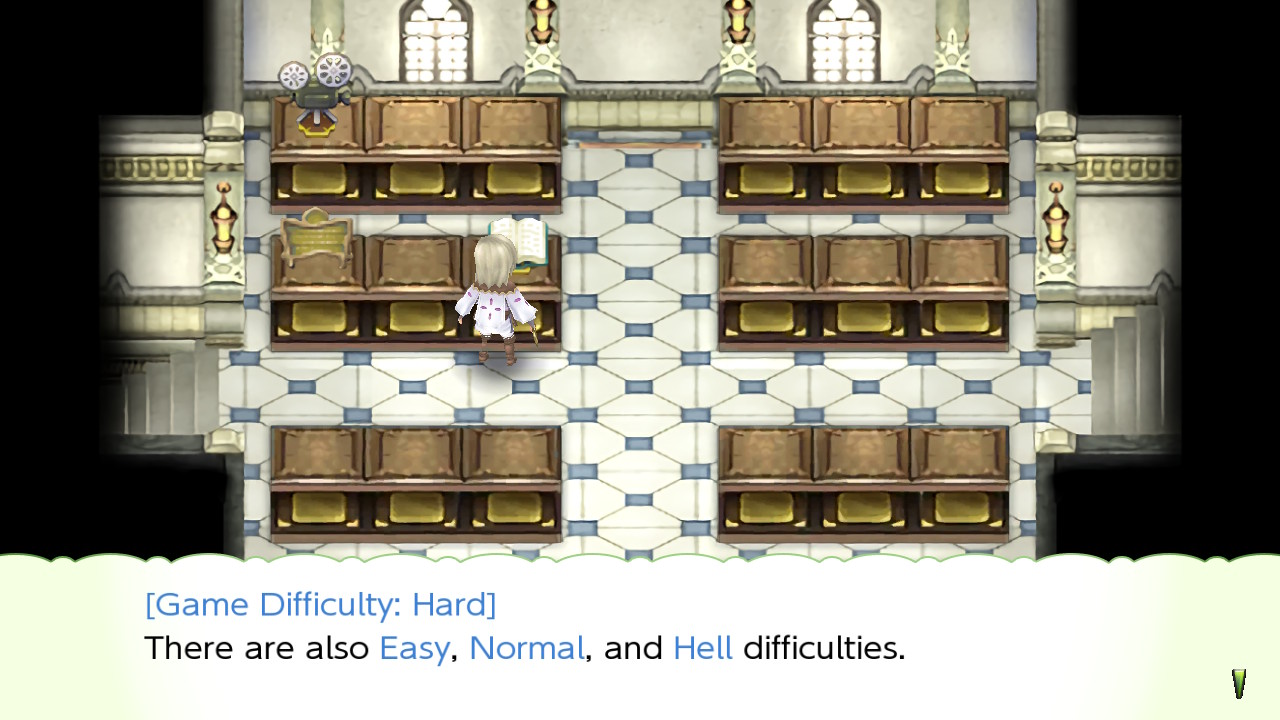 At the beginning of the story, you get to choose the difficulty to play on, but don’t worry about this too much. You can change this at any point by going into the basement of your home and interacting with the book on the shelf. If you’re struggling with a boss fight, you can tune it down to Easy. But you can also rank up faster on a higher difficulty, so it may be worth cranking that up if you want to gain some levels. 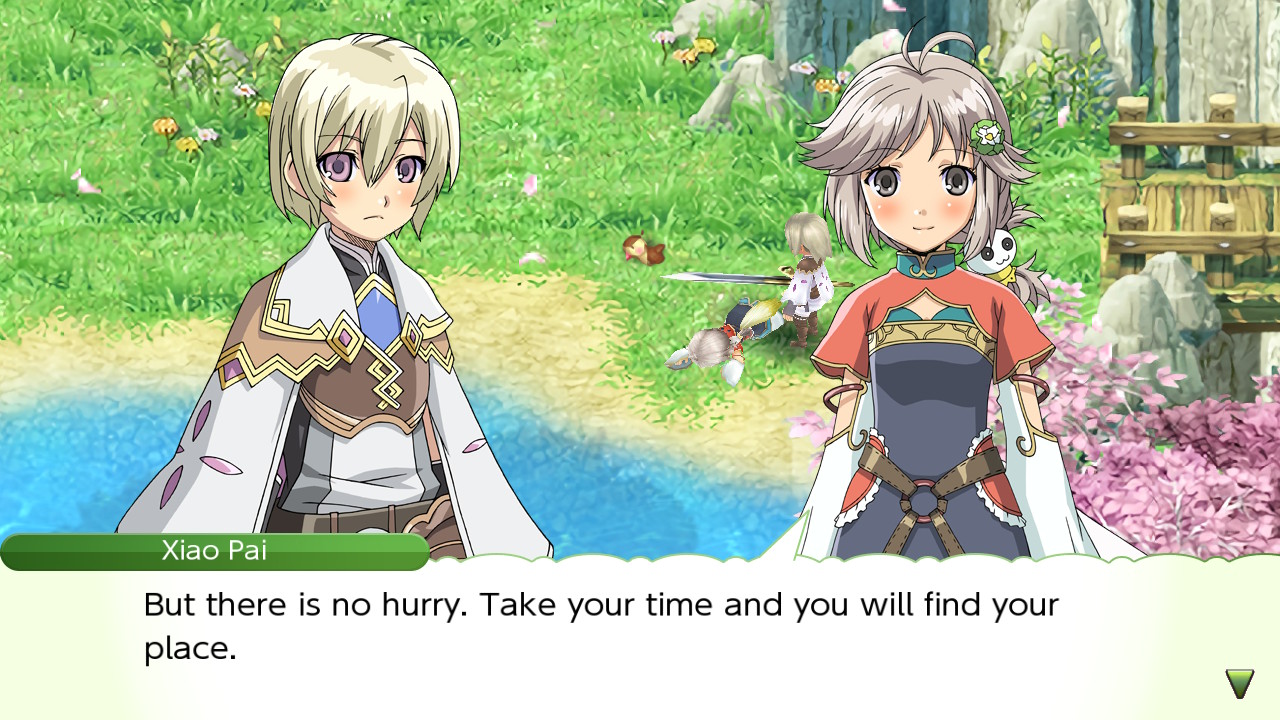 Pace yourself. Much like other life sims such as Harvest Moon and Stardew Valley, this is a game that can be played for dozens or even hundreds of hours. Farming, crafting, cooking, romancing, fighting, and mining are just a small number of things to do, and there’s no pressure to complete any of them as fast as possible. It’s a huge RPG, with a plethora of secrets, so it’s not something to rush through in a week.

However, with that said…

Do the first few quests immediately 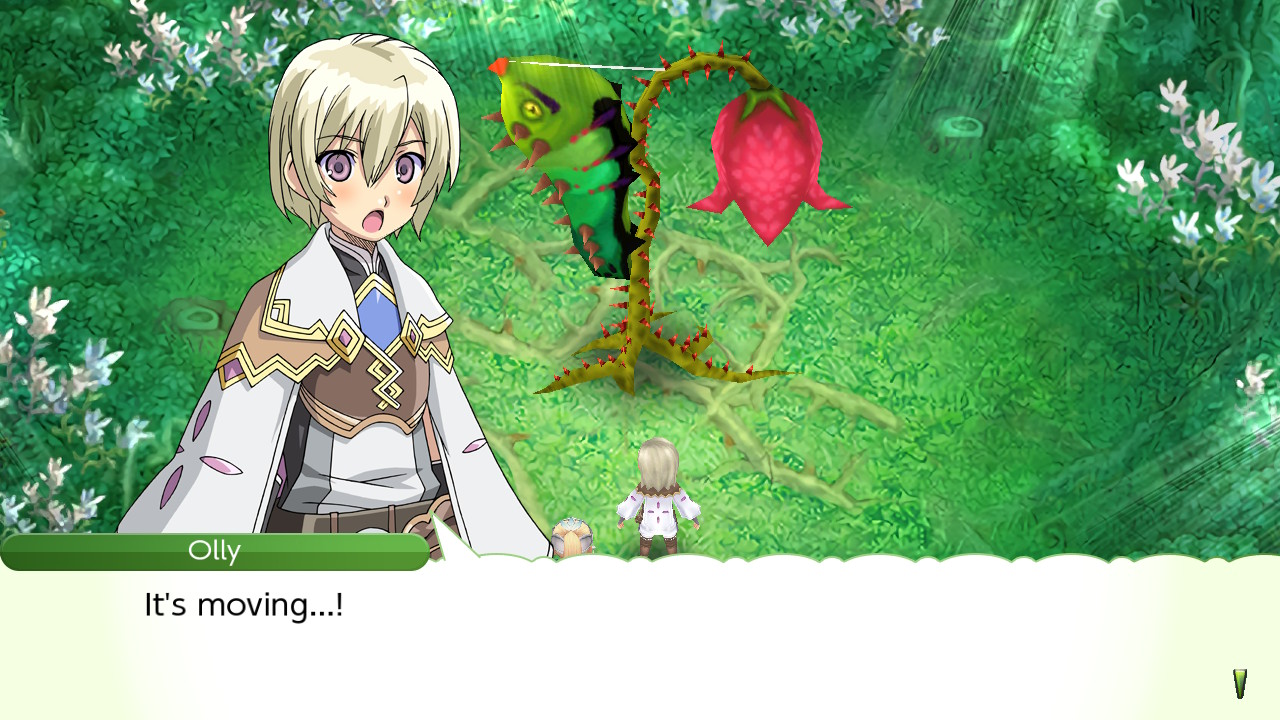 There are a lot of items in Rune Factory 4 Special. Many of the starter tools and weapons are unlocked from completing the requests up on the notice board outside the palace. It’s wise to complete these as soon as possible to unlock these items, as it will help to lessen the early story grind as well as open up some new opportunities for your character. 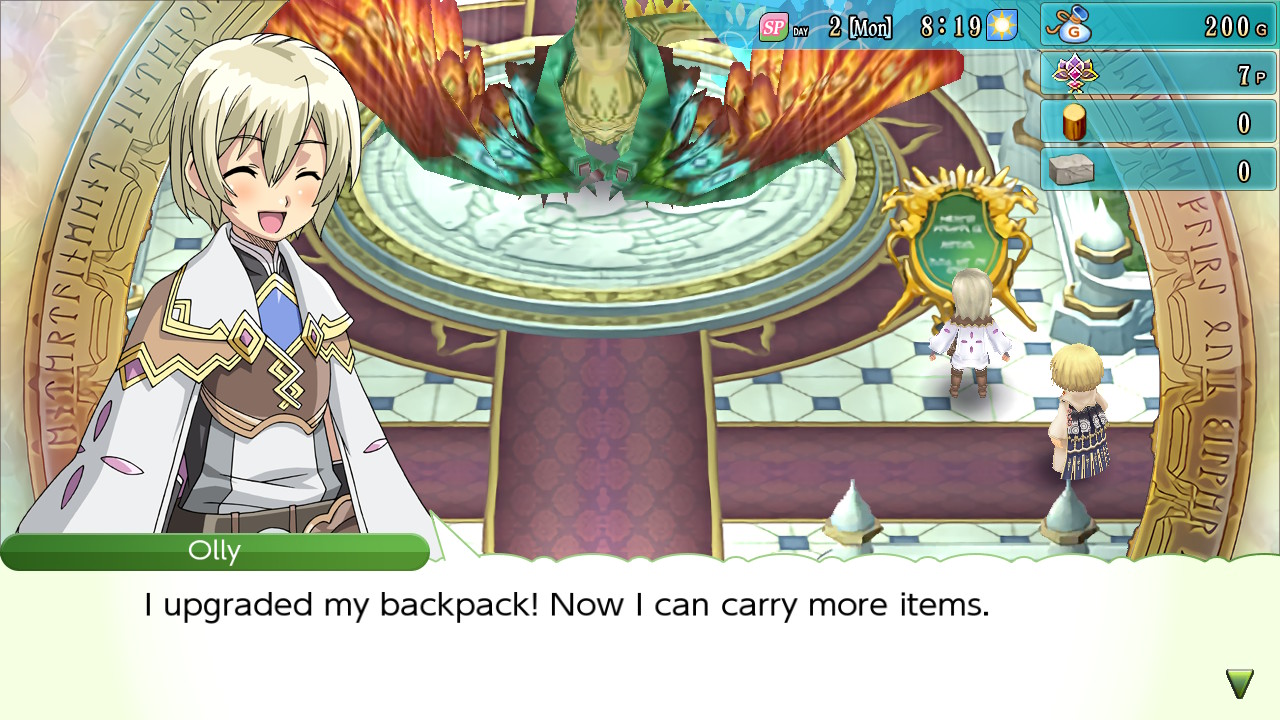 It’s also best to learn what each of these tools does and how they can help you carry out various activities. You are given items such as a waterpot, axe and hoe from early requests, and these will help you earn money. Holding the B button will allow you to perform a heavy charged action, with differing results depending on the equipment currently available. Using them spends ‘RP’ (Rune Points), which is basically your energy for the day, so it’s best to not over-exert without resting. If you find yourself out of RP, rest in your bed or use the bathhouse to replenish it. 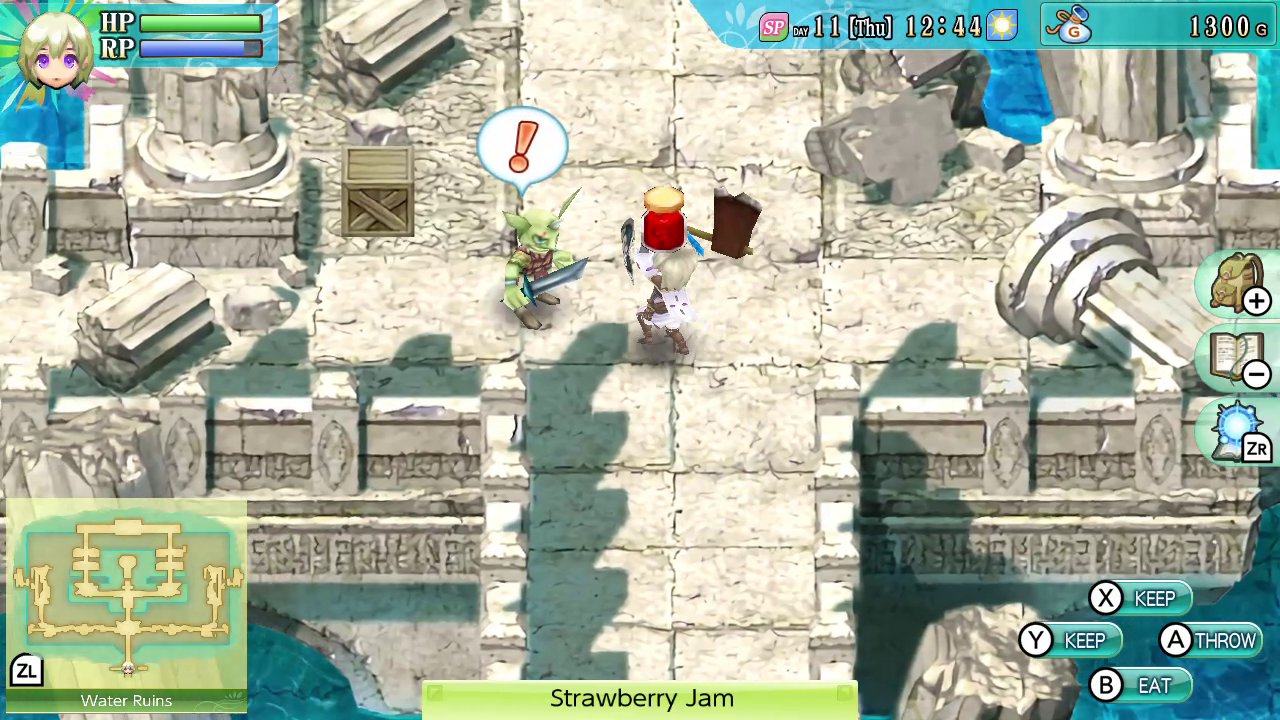 If you exit the town gates and head into the forest, you’ll leave yourself vulnerable to the attacking monsters. Luckily, many of these creatures are really just lonely and may become your friend if you give them food and presents. You can then get them to join your party on adventures or send them to the farm to help with the fieldwork. Their bond with you can be improved by brushing and feeding them and doing so will yield increased bonuses to the items they harvest. If you have no more use for a monster in your care, you also have the option to release it back into the wild. Think carefully about it if you do, because you’ll never see it again!

That’s all for our Rune Factory 4 tips, you’re more than ready to step into this wonderful world and start making your mark, so get to it!

Next Month We Can All Escape With The Survivalists