The Best RPG Games That Happen To Be Indie 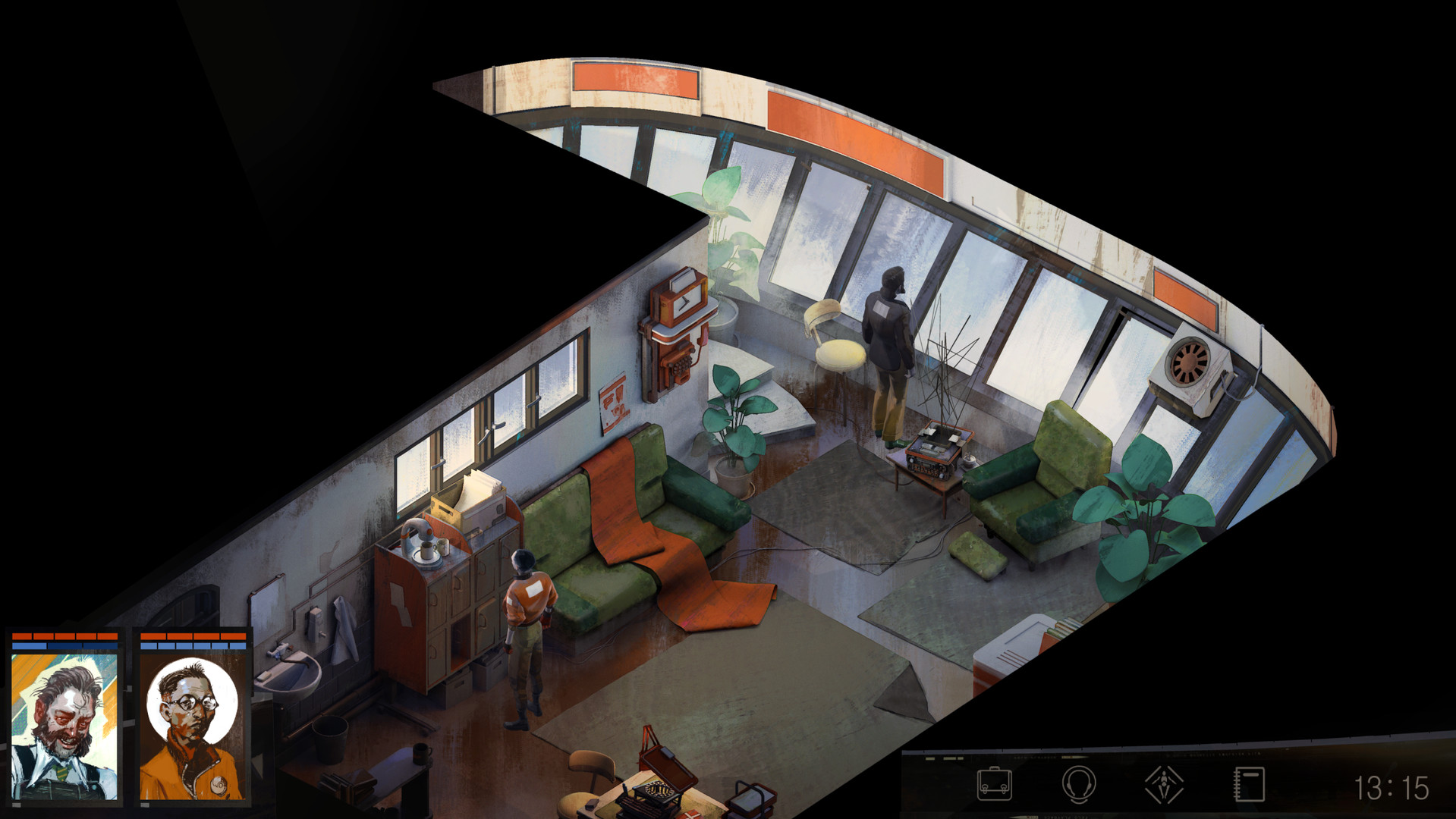 Indie games have covered just about every genre this great planet has to offer, but they’ve always had something a little bit special to offer RPGs. Whether its the intimacy of their creation or the drive and quirkiness needed to programme a whole game with a small team, indie RPGs just seem to be a bit more human. We’ve got a bite-sized list here of some of the best RPG games, so be sure to add these to your library and get role-playing.

Now, this is just a little glimpse of what makes up the best RPG games in the world of indie games, but each of them offers something a little bit different. The aim isn’t just to highlight the excellence in the RPG genre, but also the strange and ugly, the misfits, and the games you might not always consider RPGs. It’s about variety, which, as they say, is the spice of life. Whether that’s true or not remains to be seen, but it’s a damn good way to build a list. 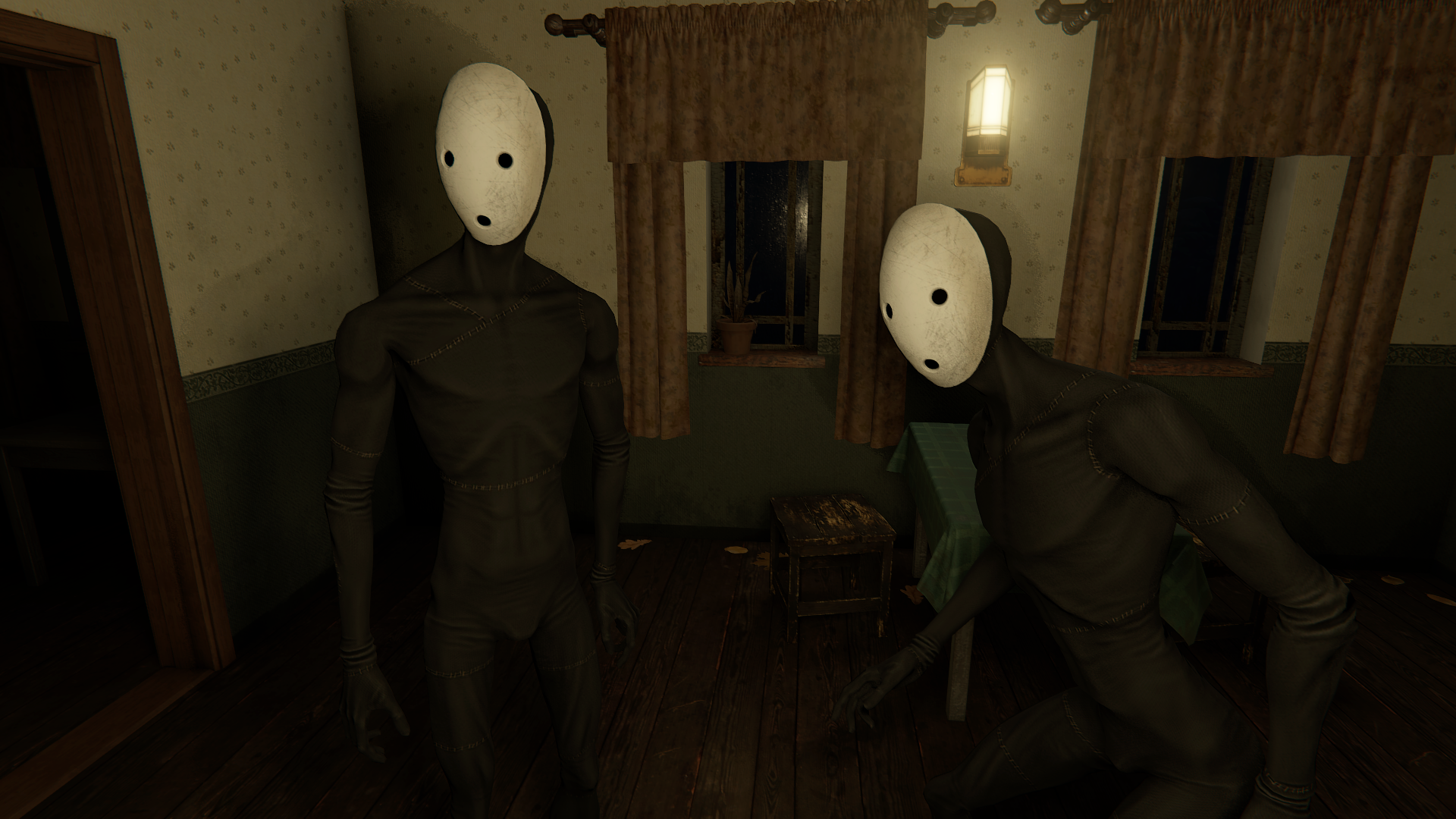 I’m keen to include Pathologic 2 on this list as it’s very much an RPG in the classic sense. You are, without spoiling too much, given a role to play.

Starting as a man born into the healer caste of his people, who has long since left to study the heathen science of medicine, your role is already shaped for you when you re-enter the town of your birth. You must get inside the head of this questionably-moralled man, and make increasingly foul decisions that have huge potential consequences.

For a masterclass in the butterfly effect, give this one a go. You’ll need to become entirely engulfed by your character if you are to survive, using your wits to provide for both yourself and those around you. Whether you finish the game or not, the town will continue to live and breathe with the resources and energy you provide. 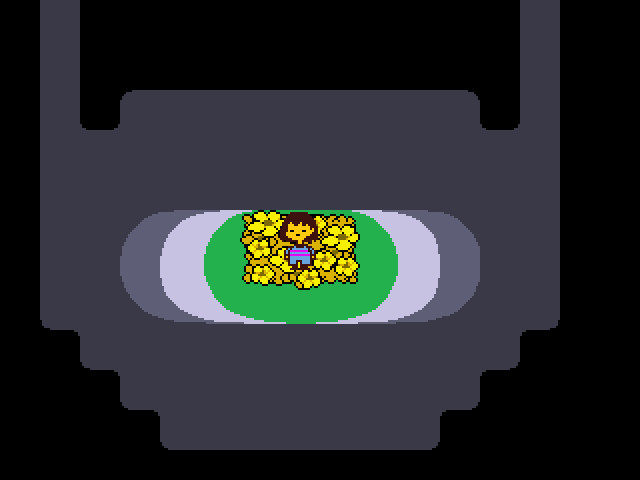 Undertale does my head in. I mean, what we have here is a great game with gorgeous artwork, immersive and innovative gameplay, and some of the warmest meta-humour I’ve seen in any game. It takes you seamlessly on a journey – its accessible and knowingly relatable. And it will break your heart.

But oh God, the fans. The fans are largely unbearable. So please, ignore the weird Tumblr content and endless Megalovania rip-off memes and try it afresh. It’s a timeless game that will mean a lot to you once completed, and it’s so much better if you play it before seeing it online. Yes, that’s tricky, but it’s a worthwhile ambition.

The soundtrack alone should convince you, but Undertale also has plenty of thrills, humour, moral choices, and hidden secrets to uncover. 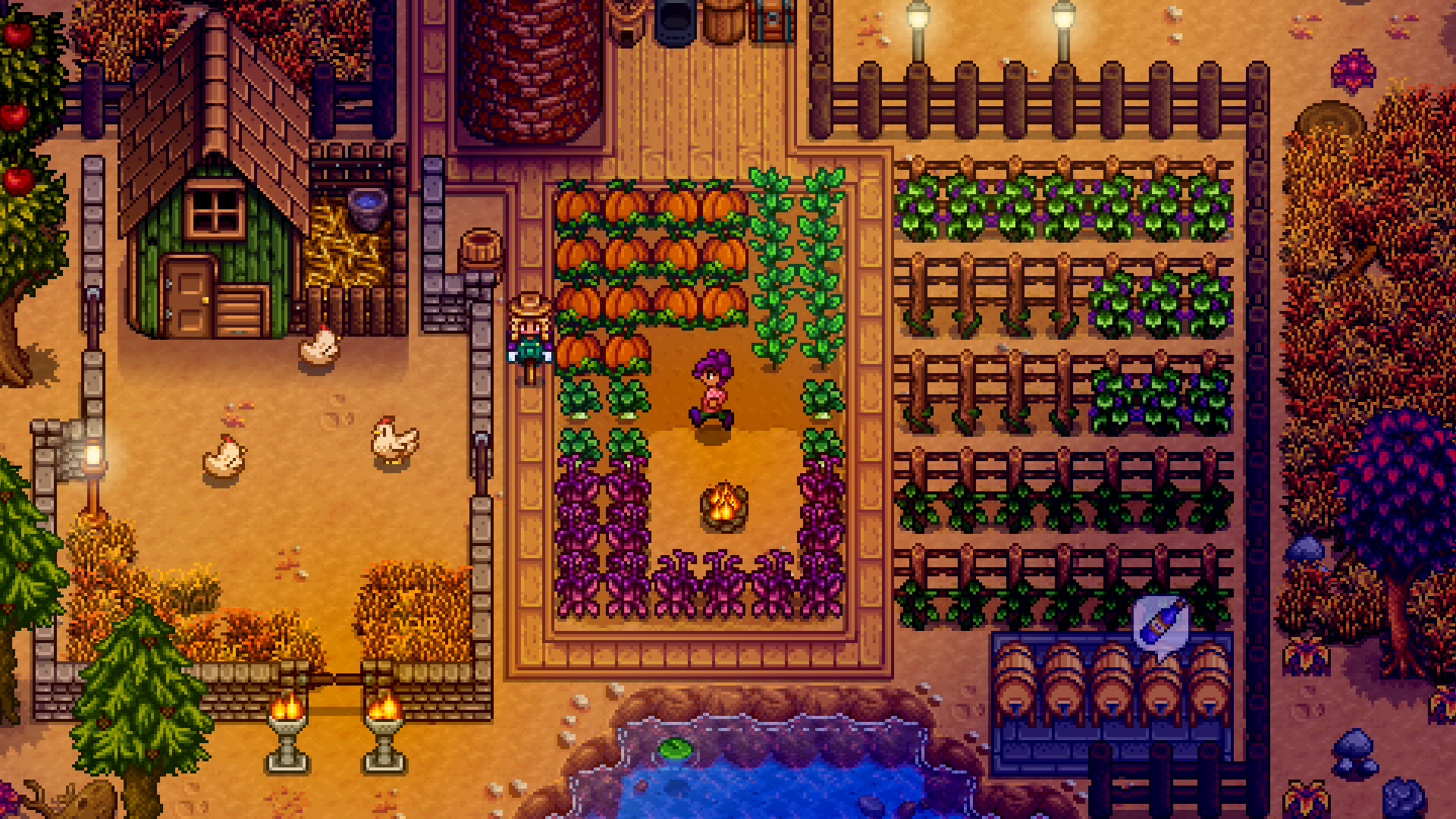 Where do we even start with this one? Stardew is one of the best-loved examples of indie game creation in recent years, and for good reason. It allows the player to inhabit a gorgeous world, teeming with life and potential. A little bit of Harvest Moon, a little bit of Terraria, Stardew seems to have it all. It’s farming and fishing for people who hate both – and it’s fostering a human connection with both the people and world around you.

After building up your farm from almost nothing, you’ve got plenty left to do, which is part of what makes the game so replayable. Your relationships matter here, and you can even get married if you’re smooth enough. There are caverns to explore and mystical goings-on… it certainly is a hard game to grow tired of. 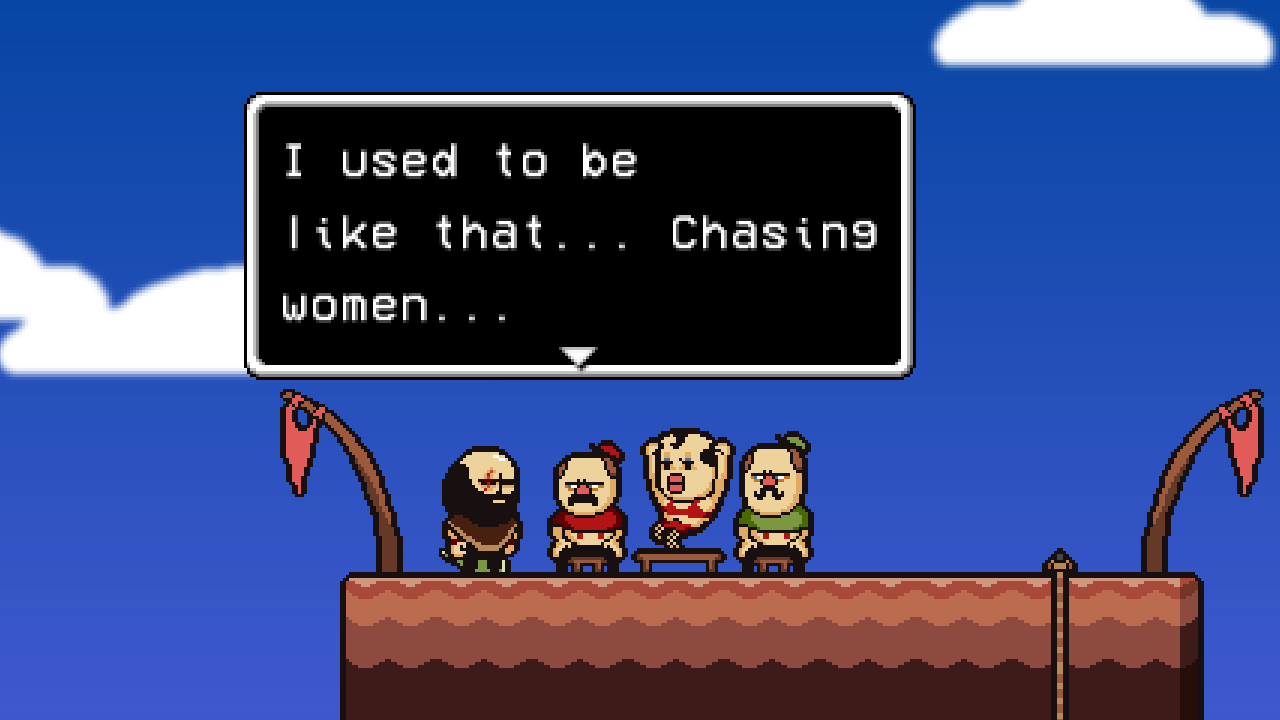 If you want to get a little messed-up, and who doesn’t occasionally, LISA is the game for you. It’s difficult, smarmy, ugly, and brutal – so unleashing your inner cynic is pretty much a requirement.

Tasked with protecting a baby girl from a grimy world with no women, you’ll have to face your fears – both tangible and psychological – if you are to survive. Would you cut off a limb to save a friend? In LISA, you’ll have to do a lot worse.

Weirdly charming animation and an unsettling score help to shape this surprisingly emotive tale of abuse, loss, friendship, and love. It takes the mechanics of Earthbound-style games and twists them around until you have… whatever this is. 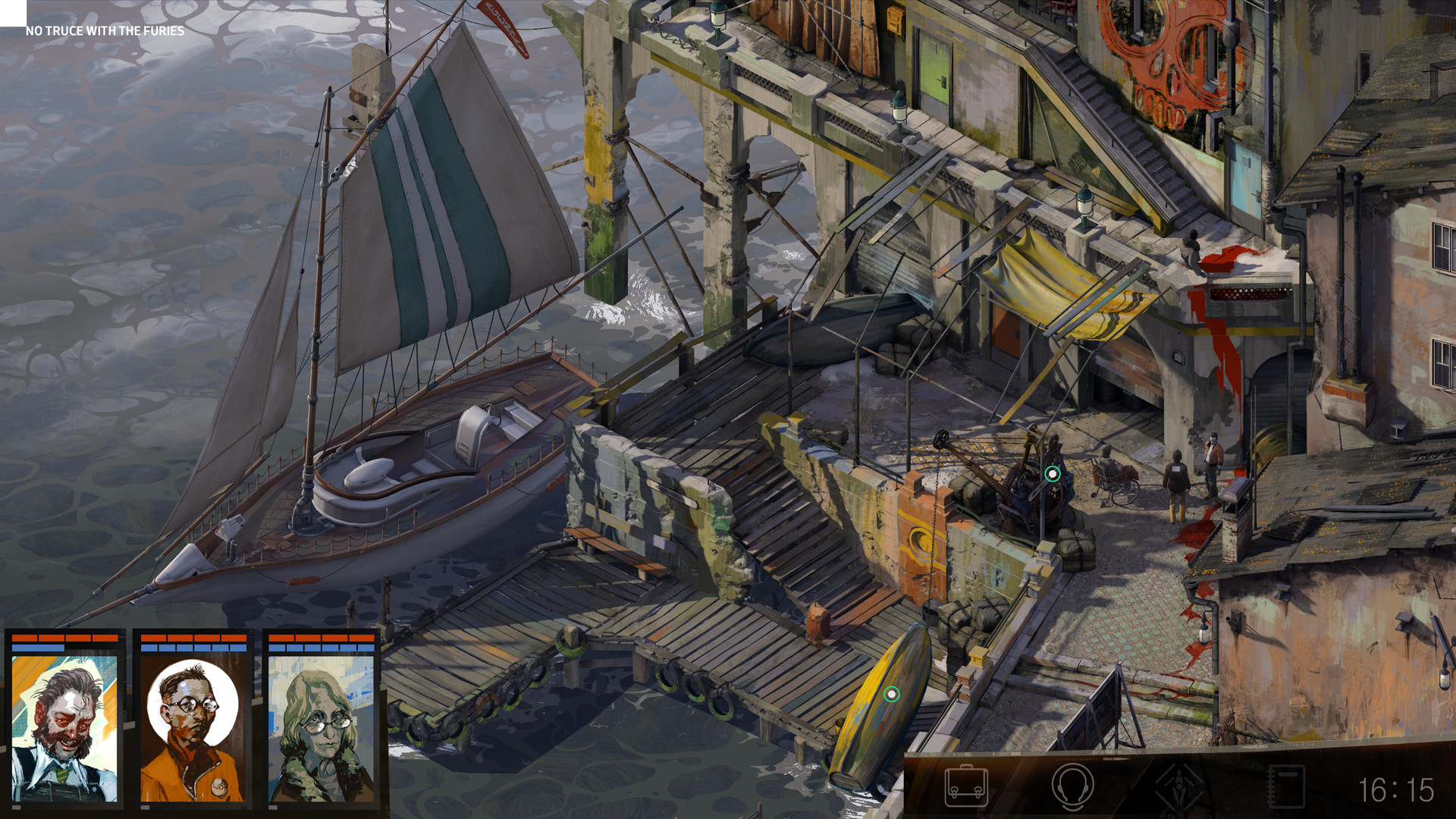 I’ve written about this game a few times, and it never gets easier. This is an RPG of such epic proportions that there is barely anything generic to summarise. If you like your RPGs with plenty of RP-ing specifically, check it out and give it a few playthroughs.

You start off as a grumpy detective trope, but whether you embrace your darker side, or strive to find justice is up to you. Through interrogating shady characters and exploring rich environments, you’ll start to piece together a bigger picture. You’re able to take bribes or hold people to a high standard, but either way, it won’t be easy to make some of those decisions. You can also write poetry.

The main draw here, at least for me, was the innovative approach to NPCs. Although janky side characters wandering around can be funny, it has the potential to detract from the seriousness of the game. In Disco Elysium, each person seems so alive and vital that you may have to check yourself. You are even able to play them off against one another, or set verbal traps for them to stumble upon. 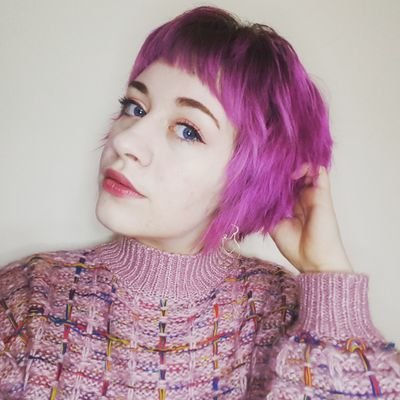