Darling, is that you?

Darling, is that you? 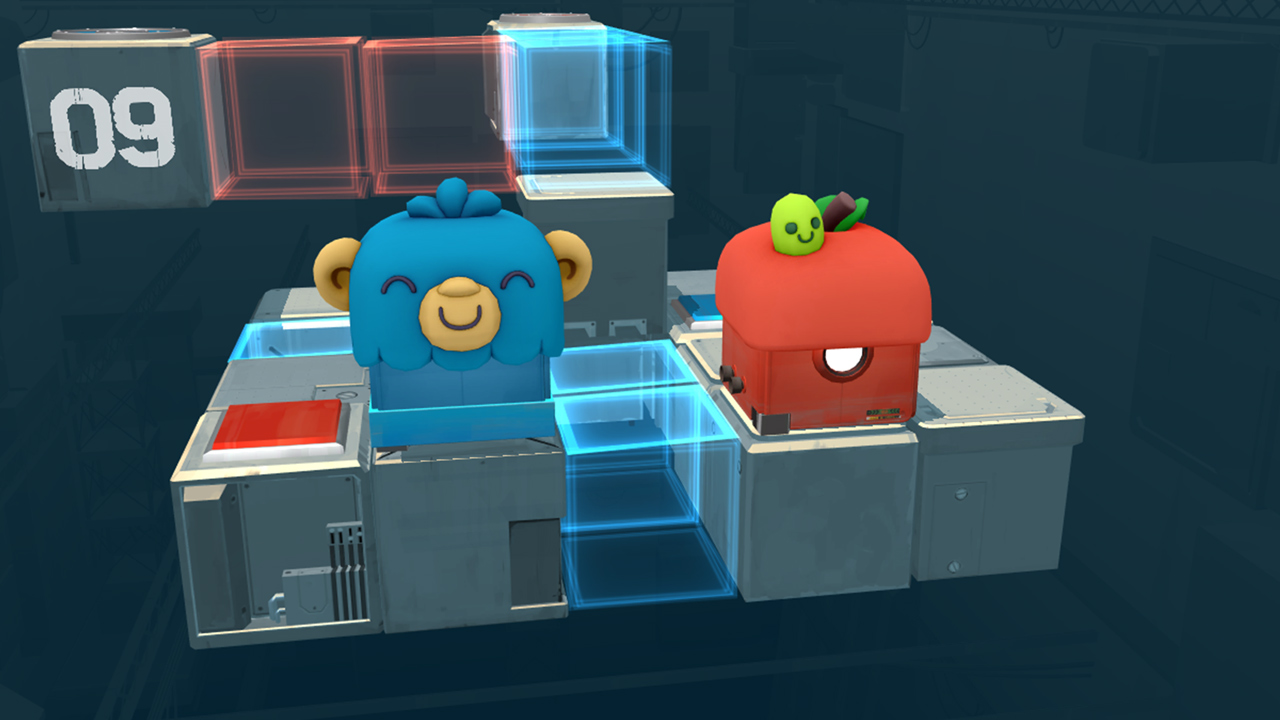 Going out is overrated, right? There’s nothing better to bring you together than the mutual love for gaming and involving yourself in adventures that are out of this world. It’s a lot cheaper too, as a meal out can hit triple digits if you’re really splurging. The digital landscape is rife with titles that are just begging to be explored, most of which can be completed in a single night. So grab a bottle of wine, a couple of controllers and get ready to test your relationship across five games that’ll bring you together. 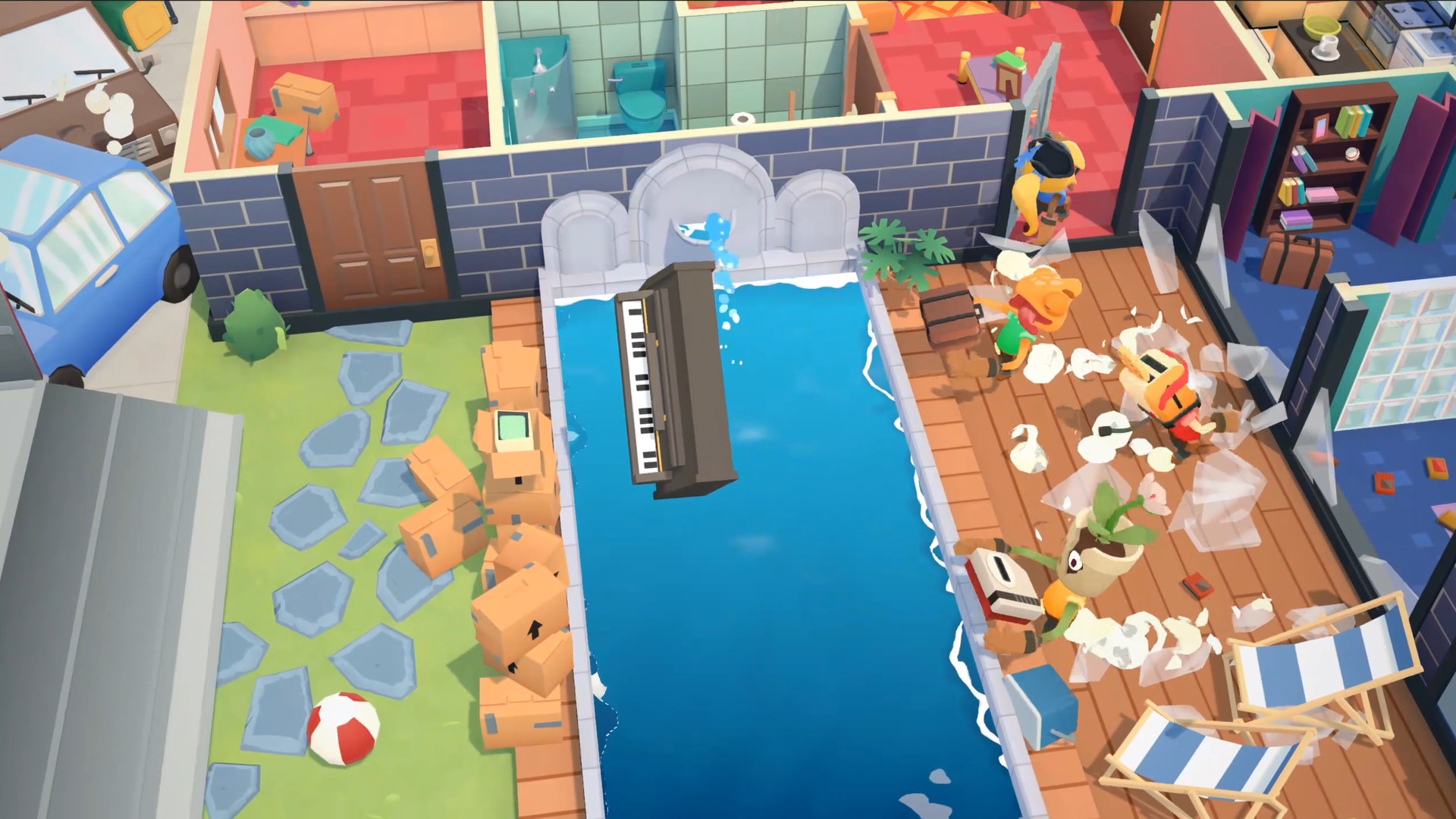 Overcooked has proven extremely popular over the past few years, breaking people’s friendships over a simple tomato soup or a spaghetti carbonara. Moving Out takes that formula and sprinkles some accessibility over it.

It’s also one trial and tribulation every couple will most likely experience — moving house. It makes for perfect practice as you both work together to move an assortment of furniture to the removal van while attempting to get the best time against the clock. The initial concept rings true throughout the 30+ levels, but the creativity is constantly upped with new enemy types, puzzles to complete and riffs off classic games such as Frogger.

It’s a game that succeeds in not taking itself too seriously and gearing you both up for the day you leave the nest to your next abode. Just probably with fewer windows smashed or ghosts to tackle.

Keep Talking and Nobody Explodes 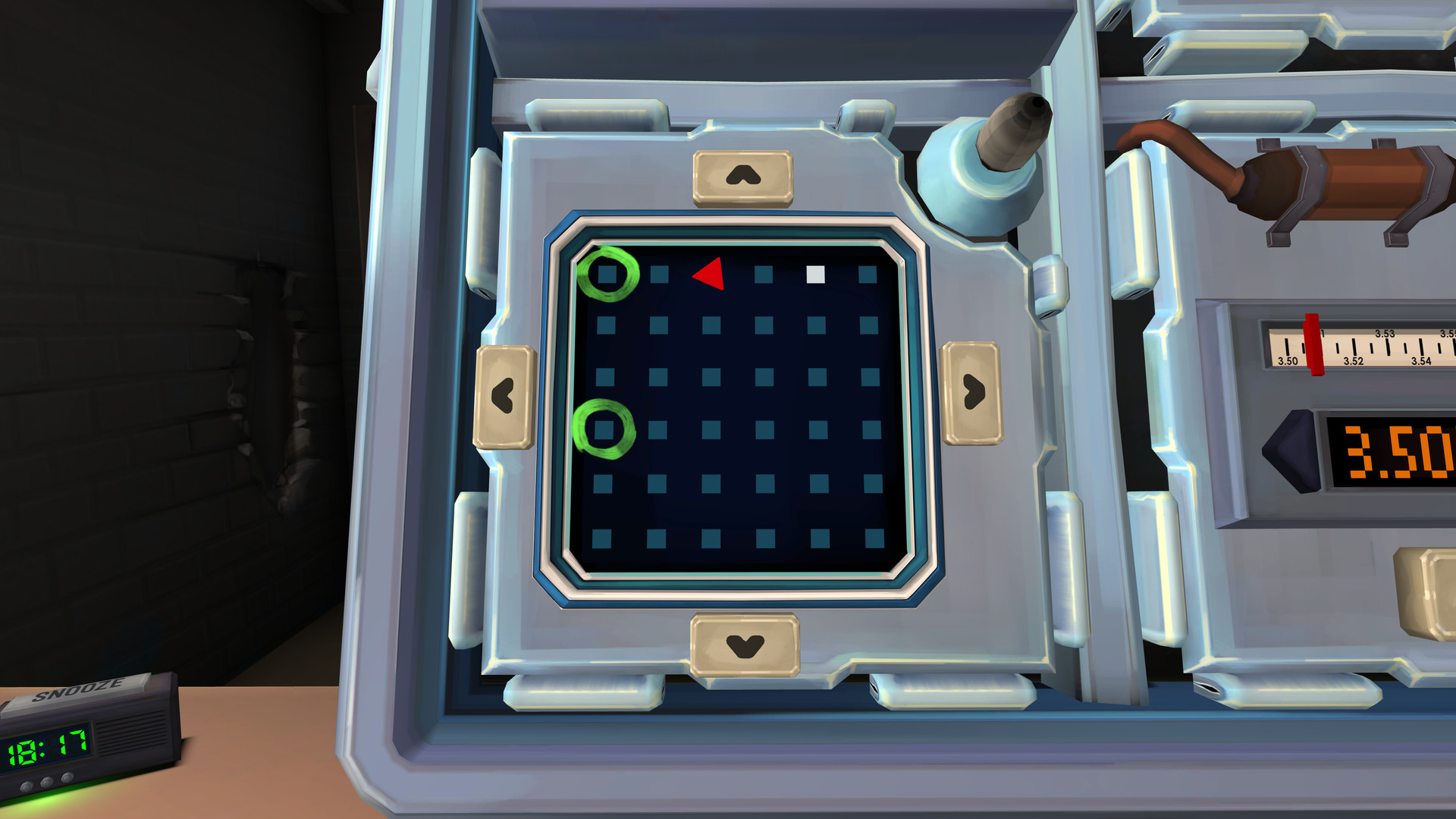 Keep Talking and Nobody Explodes will see you two prevent both the physical and metaphorical destruction of your relationship — but it makes for a hilarious night in.

The basic premise is one of you will be tasked to disarm a bomb. The hook? The other player will read from a large list of instructions on how to complete the task. It takes a strong team complete with patience, perseverance and a more than likely steady stream of alcohol. If your partner thinks you never listen to them, this is the perfect opportunity to prove them wrong.

It brings the idea of an escape room straight to your home, without the need to travel out and be physically locked in a room. You can also escape anytime you want, which is a bonus. 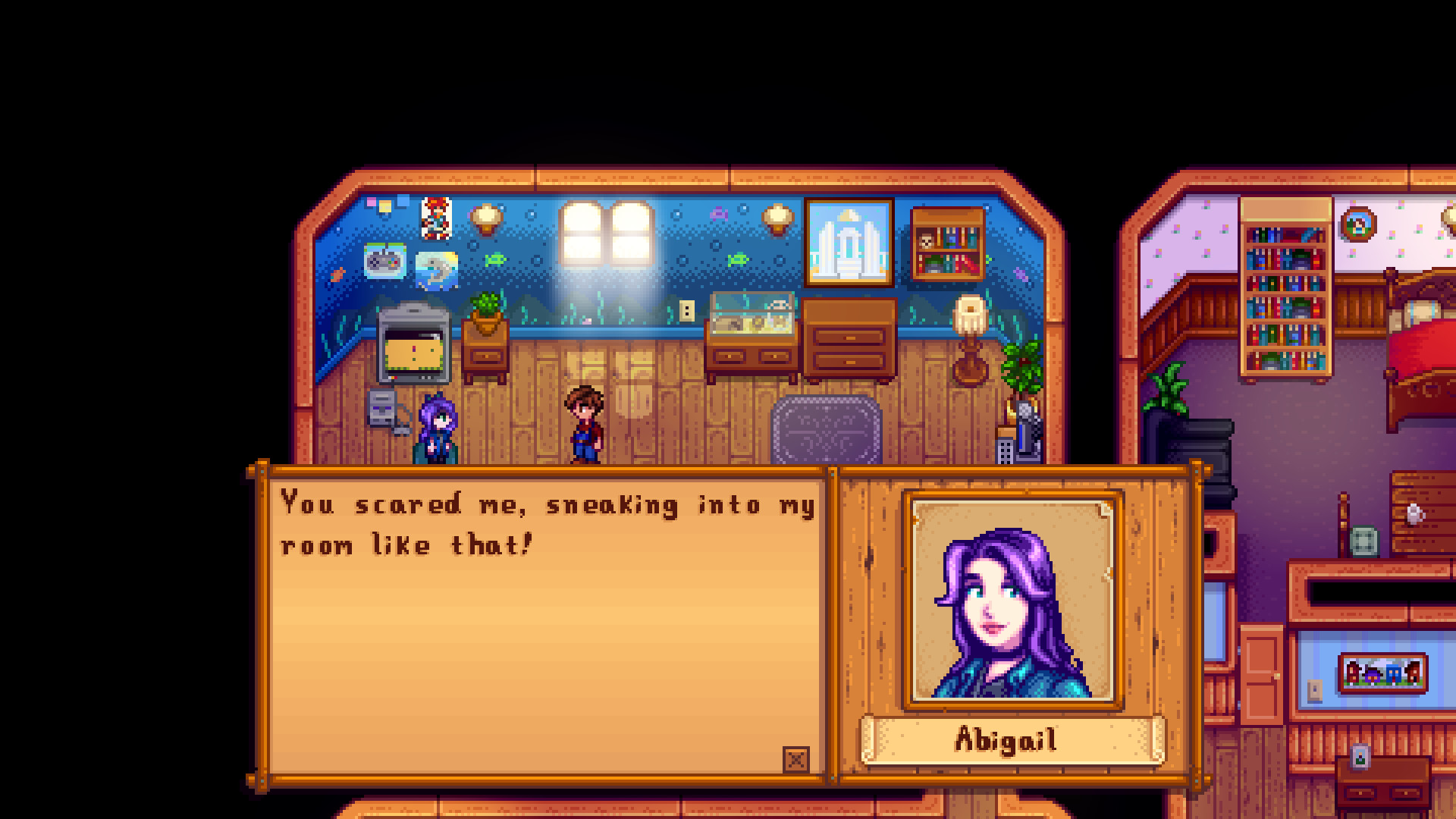 How do you make one of the greatest farming simulation games ever better? By adding multiplayer and allowing you to share the game you’ve loved and nurtured with your significant other.

The style and ambience Stardew Valley evokes is infectious and will have you both working together to craft the perfect farmland together. The range of activities you can engage in is staggering, so even if farming isn’t your thing, there’s something for you to dip your feet in. You can even get married. It doesn’t necessarily have to be your spouse either if you’re trying to throw a hint in there.

Stardew Valley does a wonderful job of creating the feeling of a community, so sharing it with another person can make for something truly special and some lovely nights in. 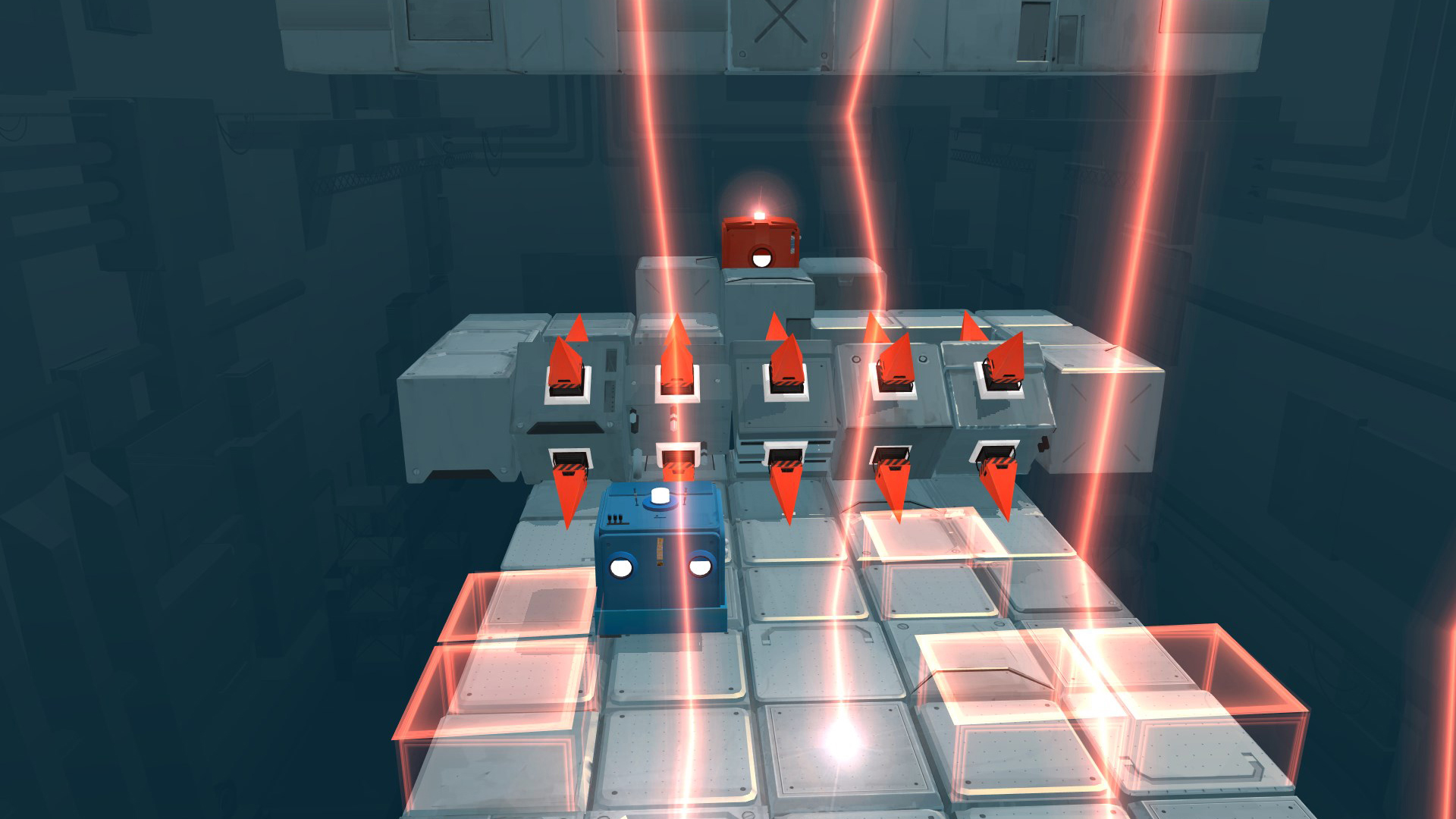 When Portal first came out, we all thought it would be an amazing concept for multiplayer. Portal 2 delivered and Death Squared feels like the offspring to come from it.

Retaining some of the tongue-in-cheek style that Portal injected into its personality, Death Squared sees you both controlling a different coloured block across a series of increasingly challenging puzzle rooms. Its ability to slowly ease you into the latter challenges feels both subtle and natural. How it integrates new ideas to the formula to consistently cause more need for communication is admirable and a perfect way to spend the evening.

You can also dress your cube up as a chicken or a monkey to project some of your personality too if you so wish. It’s also entirely possible to dress up as some excrement, if that floats your boat. 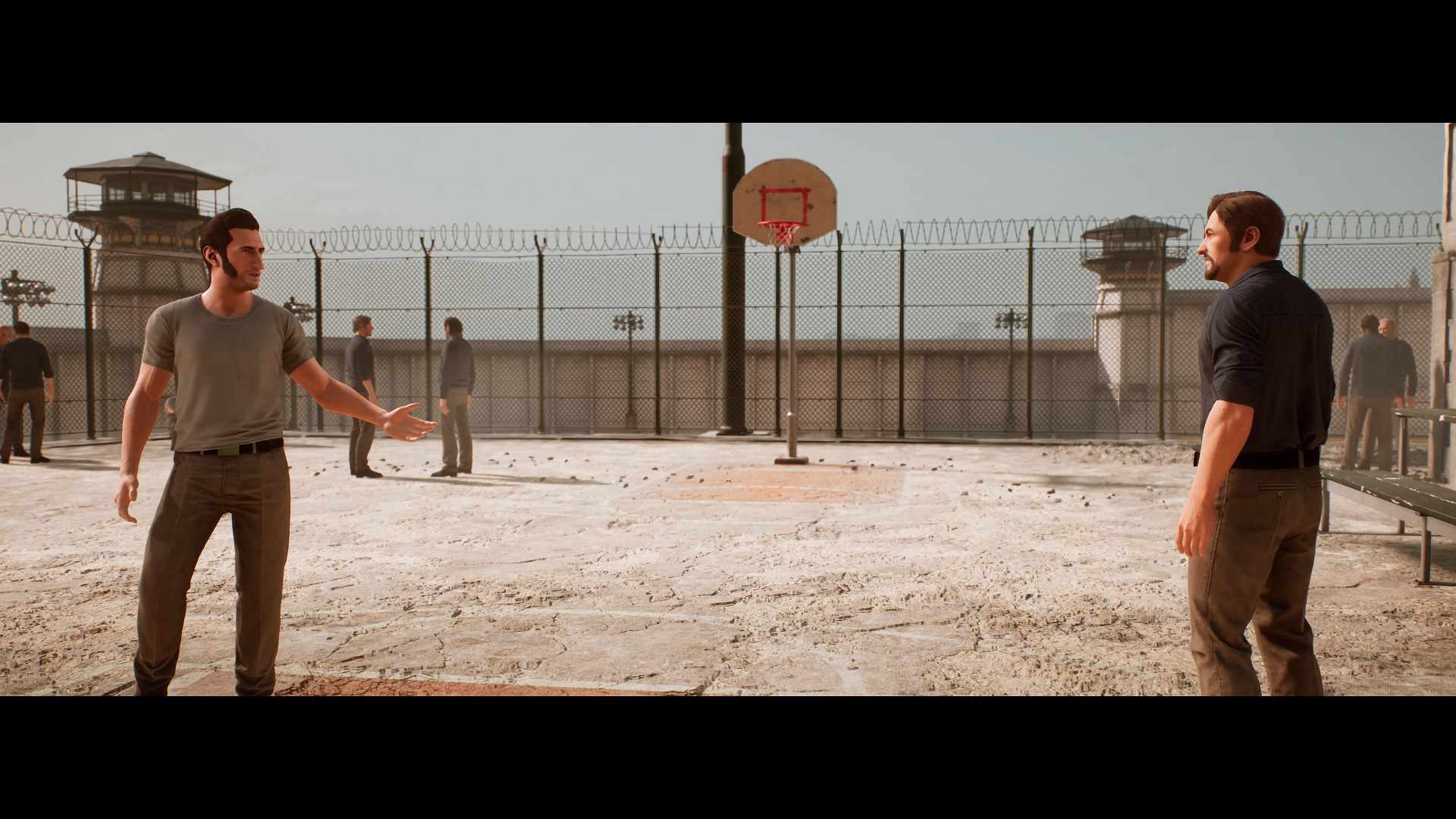 Definitely the most ambitious on this list, but all the same, it still stands as an indie game. A Way Out plays like a trip to the movies, but you’re both the star.

It’s a co-op experience that sees you both controlling a separate character through a split-screen journey as you aim to break free from a prison. It’s a high octane adventure with thrills, adventure and romance — so something for everyone. Yet, A Way Out’s true charm lies within its side activities that are placed throughout the world. From a fully playable Connect 4 game to the act of trying to balance on a wheelchair, the events you’ll both compete in resonate more than the moments of larger-scale spectacle.

Mine and my partner’s virtual date nights now consist of using A Way Out as a Connect 4 simulator, far beyond the time we saw the final credits roll. The little details are what make it an extraordinary experience and an adventure every couple should embark on.

Bioshock is the greatest game ever made and I will fight anyone on that point. Unless you believe the SpongeBob games are valid, that’s also acceptable.

Bioshock is the greatest game ever made and I will fight anyone on that point. Unless you believe the SpongeBob games are valid, that’s also acceptable.