Nostalgia is for the old

Nostalgia is for the old 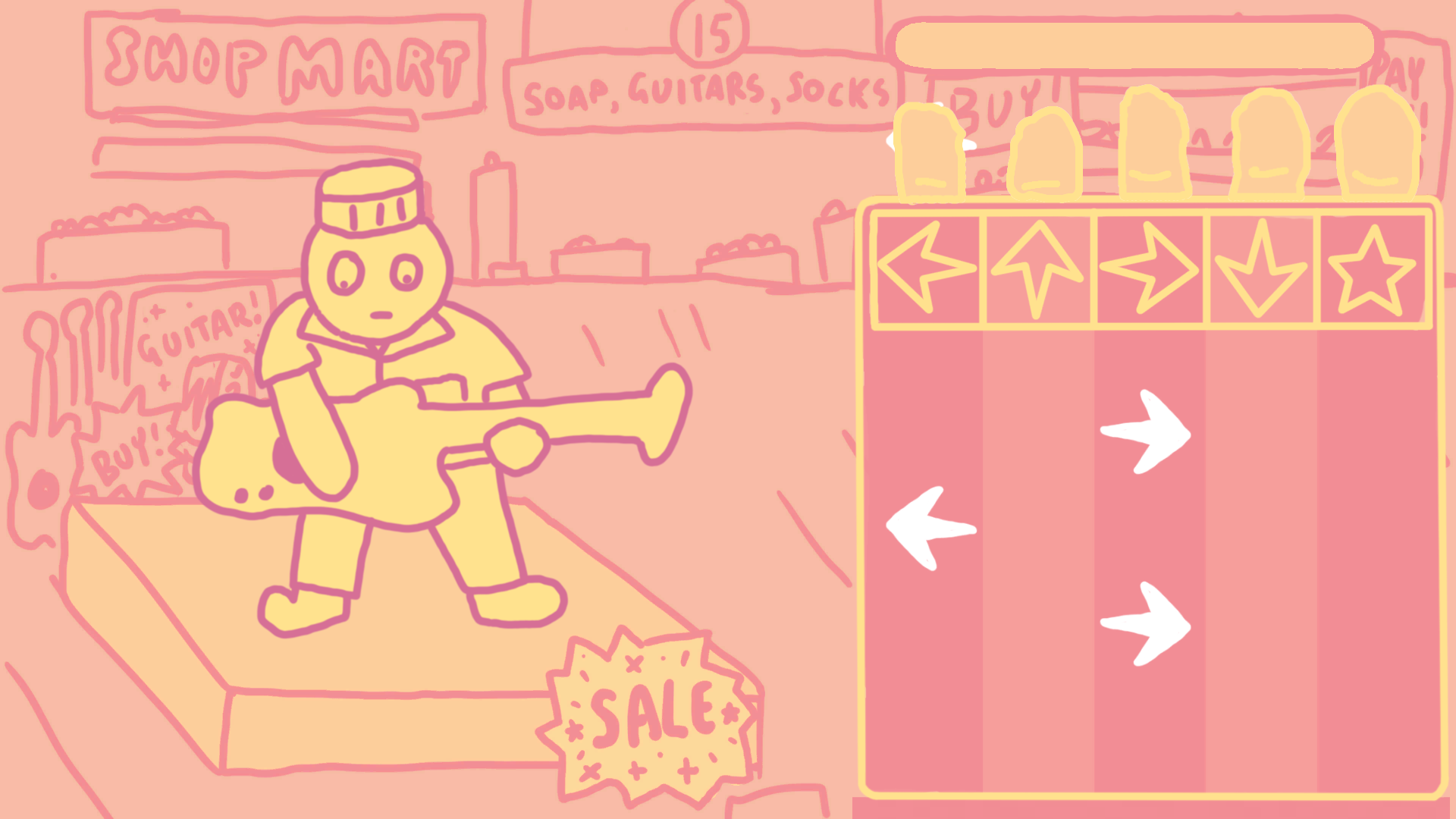 When I was 16, I saved up to get my nose pierced. It was a gloriously undercooked idea – I attended a religious boarding school that forbade non-ear piercings, so every day I stoically cut little bits of flesh-coloured Band-Aids to paste over the small metal stud. It was obvious that the piercing was there, bulging through its plastic prison like an overgrown pimple from hell. But ever the optimist, I chose to follow the grand tradition of “pretend it’s not, and feign ignorance if anyone asks.”

Around the same time, my friends and I saved up for a music festival to see Green Day and Powderfinger and a bunch of other bands that marked my teenhood in Australia – gutsy, melodic pop-punk groups whose music remains seared into so many of my formative memories. We’d brought along a big, plastic handle of Smirnoff, drank as much of it as possible, and buried the bottle under a tree near the festival grounds. During the Green Day set, a crowd surfer booted me square in my newly-perforated schnozz. As my friends watched slender fingers of blood trickle down my face, on stage, Green Day was enthusiastically dousing their equipment with petrol and setting it on fire.

I haven’t thought about this in years. It ruled.

Playing through Teenage Blob is arguably the first time in years that I’ve combed through my teenhood with such clarity and nostalgia. A joint creative effort from Team Lazerbeam and The Superweaks, Teenage Blob is essentially a six-track video game LP that pumps you full of warm, rosy serotonin – a gift from the gods during the pandemic. It’s cute. It’s heartwarming. It’s a blast back to the days when you still had the energy and hormones to run around town. It’s something you want to play loud on good speakers and think about that one sick outfit you maybe can’t find or fit into anymore, the one you wore to gigs that made you feel ten feet tall.

Alas, we have to work 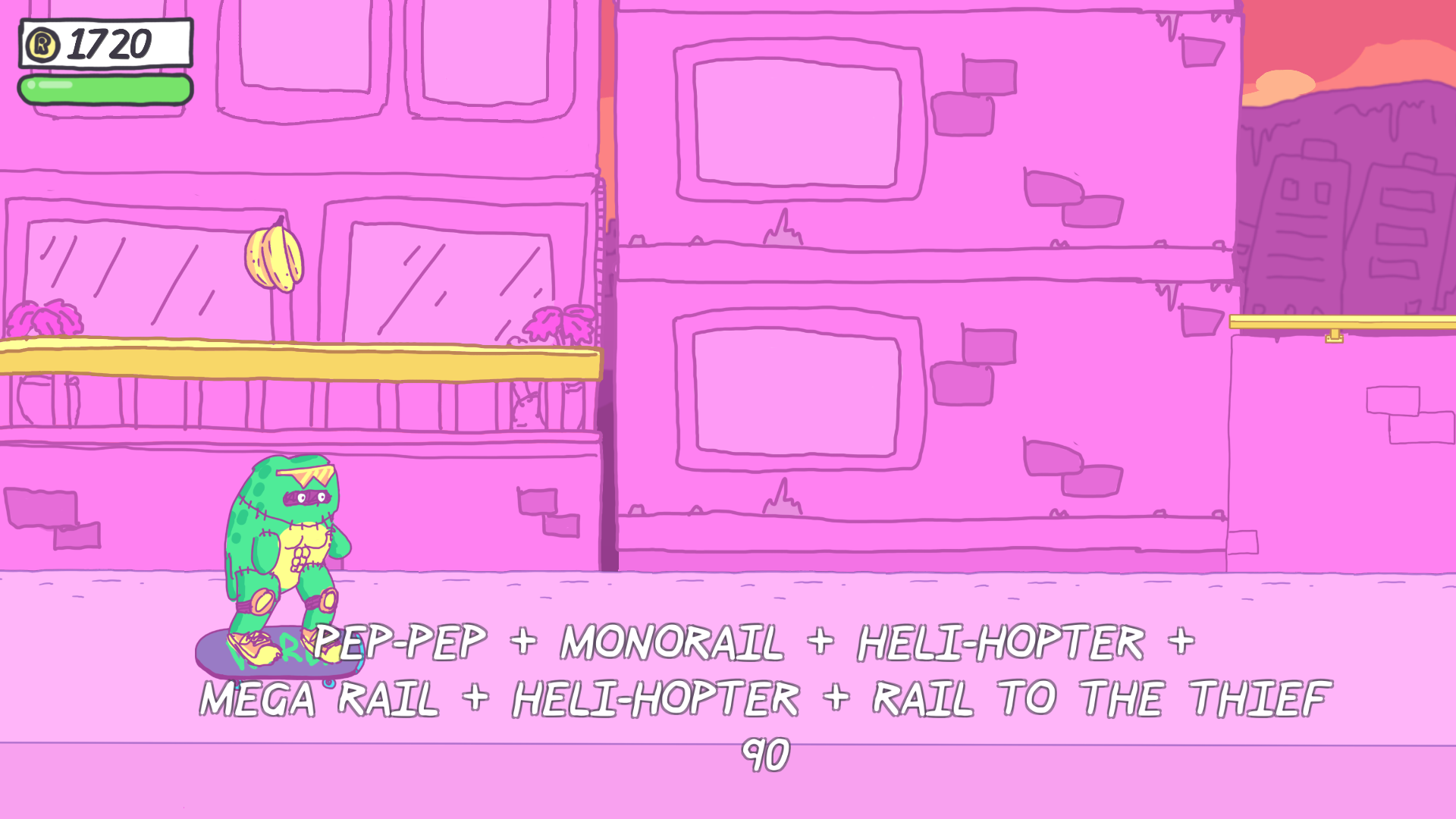 There isn’t much to the game – the magic happens across a single day where you, Teenage Blob, have to scrape together enough money to look good and buy swag at your favourite band’s show. The Superweaks’ music scores a joyous romp through town as you hit up your various jobs across town: sandwich delivery person, guitar seller, and skateboarder. In the brief interstitial scenes of dialogue, you can choose to play nice, or you can choose to crank up the attitude. Each little mini-game is a full-throated paean to the glory of being young and broke, and your biggest problem is getting a sweet new pair of booties.

Chances are that if you’re reading this, the odds are low that you’re a teenager. If you are, you probably don’t need to get this game. Teenage Blob is for people like me – people who need to extract the essence of this game and chop it up into a fine powder and find a reasonable way to carefully ingest and ration its power. Maybe sprinkle it in a protein shake or a green juice. Millennials can have a little Teenage Blob, as a treat.