It’s become expected to re-release a game once the developer has dumped out all the content for it they’re planning, so there are no surprises to see 505 Games give the “complete” treatment to Remedy’s damn near brilliant horror/action game, Control. The main additions here are the two DLC packs, the Foundation and AWE. If you’ve already played the main game and loved it, the DLC is a no-brainer, but for those who have held out, this complete edition is the way to go. 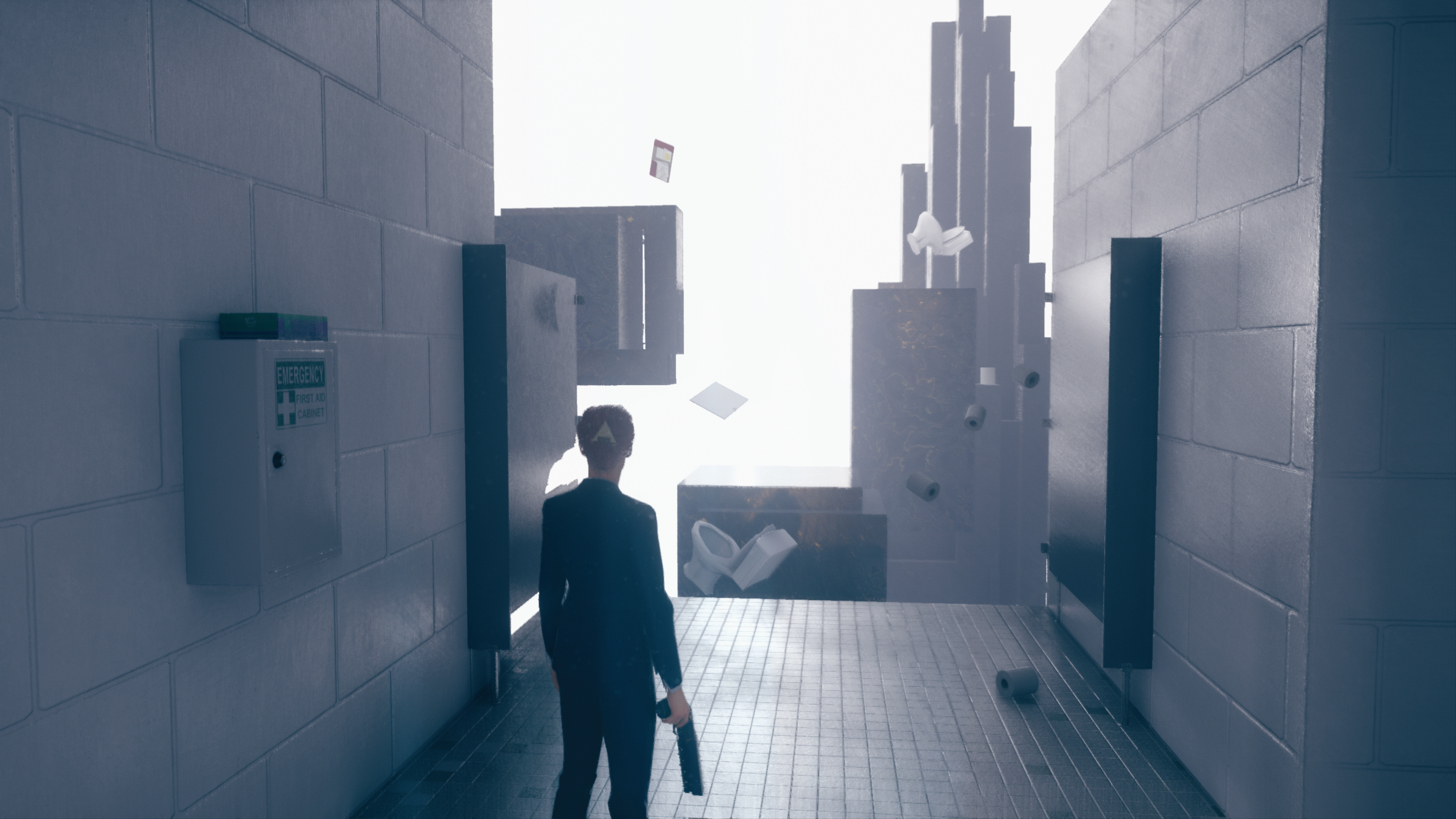 The first add-on to Control was a fascinating trip to the underworld of the Oldest House (home to the Federal Bureau of Control). The cavernous Foundation of the building is rapidly becoming corrupted, and the astral plane is seeping in. It’s another major emergency for the stalwart new director of the FBC, Jesse Fadon.

The Foundation isn’t in any danger of reinventing Control’s wheel, but it’s been a long enough time that the new content and around five (or more) hours of exploration, brutal combat, and problem-solving felt like a perfect reason to dive back in. There’s a slew of astral plane segments to navigate here amongst the deep caves and several fantastic new enhancements (especially the upgrade to Jesse’s gun and new rock manipulation power).

The expansion pack offers some great level design that gives players choices on what paths to take, and there’s no shortage of nail-bitingly intense combat. The final battle isn’t quite as grand as we might have hoped, but the real draw here is the additional lore the Foundation provides. The Oldest House is one of the most engaging and fascinating game settings since Silent Hill, and there are plot elements and historical data to find in this new chapter that will thrill fans. 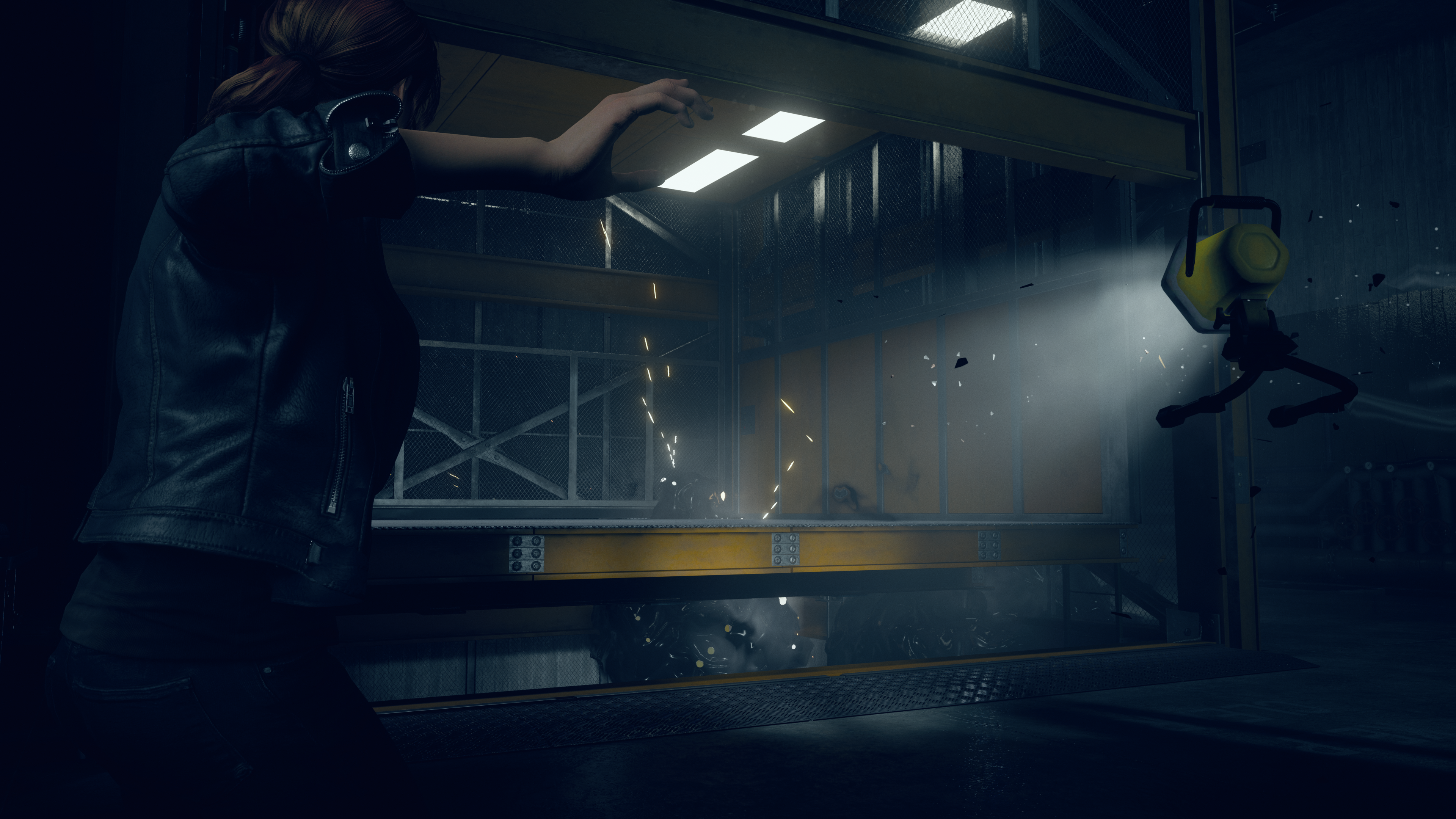 The Altered World Event (or AWE) DLC adds even more lore to Control. While the big marketing push was how this add-on decisively puts Remedy’s older game, Alan Wake, into the Control universe, that risks cheapening just how great this latest and potentially final adventure for Jesse actually is.

The Alan Wake sequences, weird videos that seem to have been picked up from a Brian DePalma-wannabe’s cutting room floor, are easily the weakest aspects of this new chapter. Wake is treated just like another phenomenon for the most part; another supernatural headache in an endless line of them for the Bureau’s agents. The story that brings him in is actually a lot more expansive than just Wake and features a fascinating and monstrous boss. This new nemesis is Dr Hartman; a former therapist twisted into some foul hulking beast.

AWE adds interesting twists to the gameplay since its puzzles are heavily based on focusing light to extinguish a growing pestilent darkness. Admittedly, this frequently involves using telekinesis to grab a portable work lamp and shine it on black ooze until it dies screaming. Jesse can’t just pick the lamps up with her hands like a normal human of course. 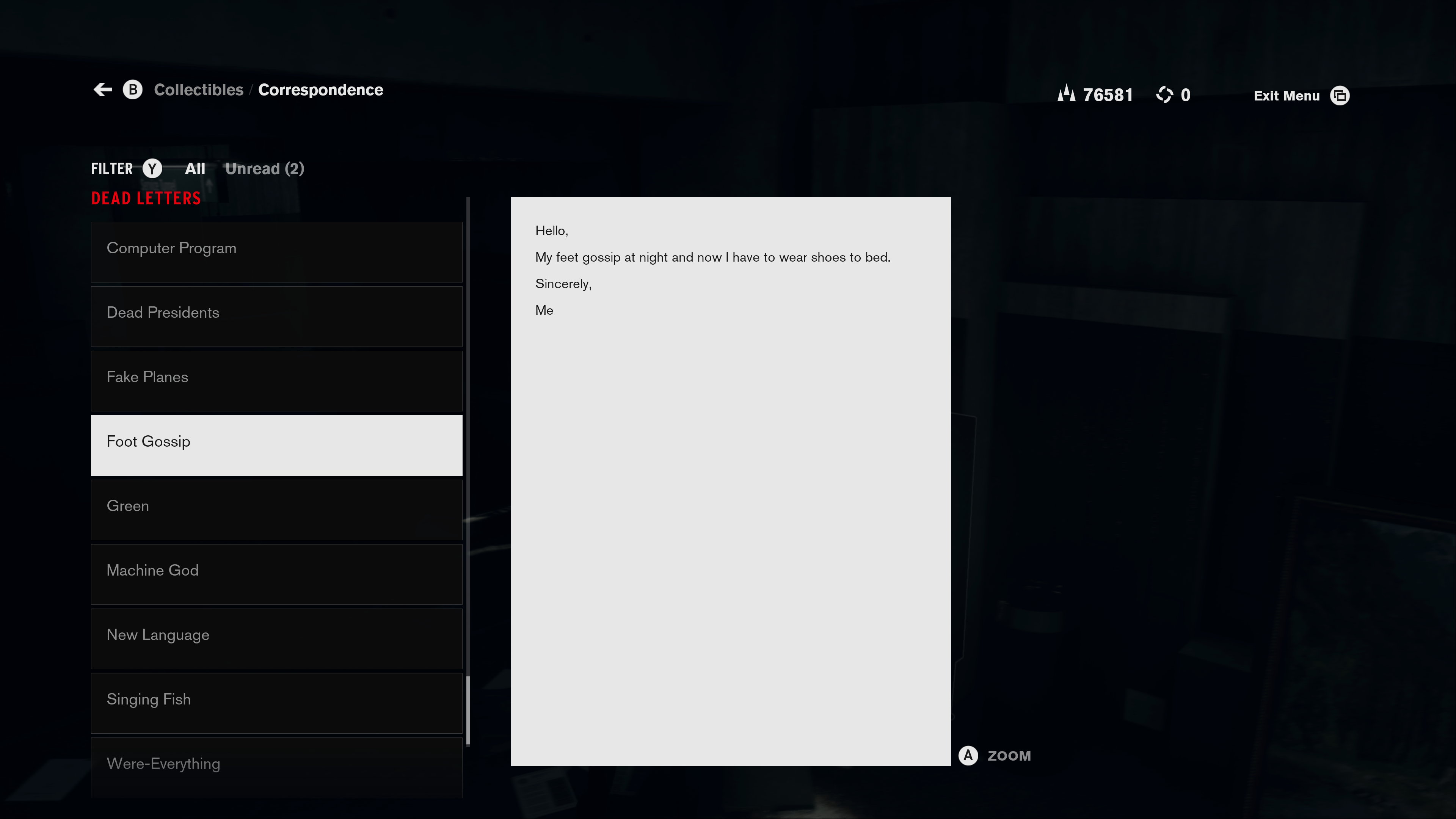 Other light puzzles, especially involving Hartman, require powering on light sources in huge warehouse-sized rooms to weaken him. There are several such puzzle battles leading up to the main event where Jesse actually straight-up fights him.

Where the Foundation gave Jesse upgrades to deal with the rocky caverns, here the big addition is the sticky bomb gun mode. This lets her launch bombs onto anything, then detonate them manually. Focus aim and she can let loose three before detonation, and it’s possibly the most entertaining ammo-type in the entire game. 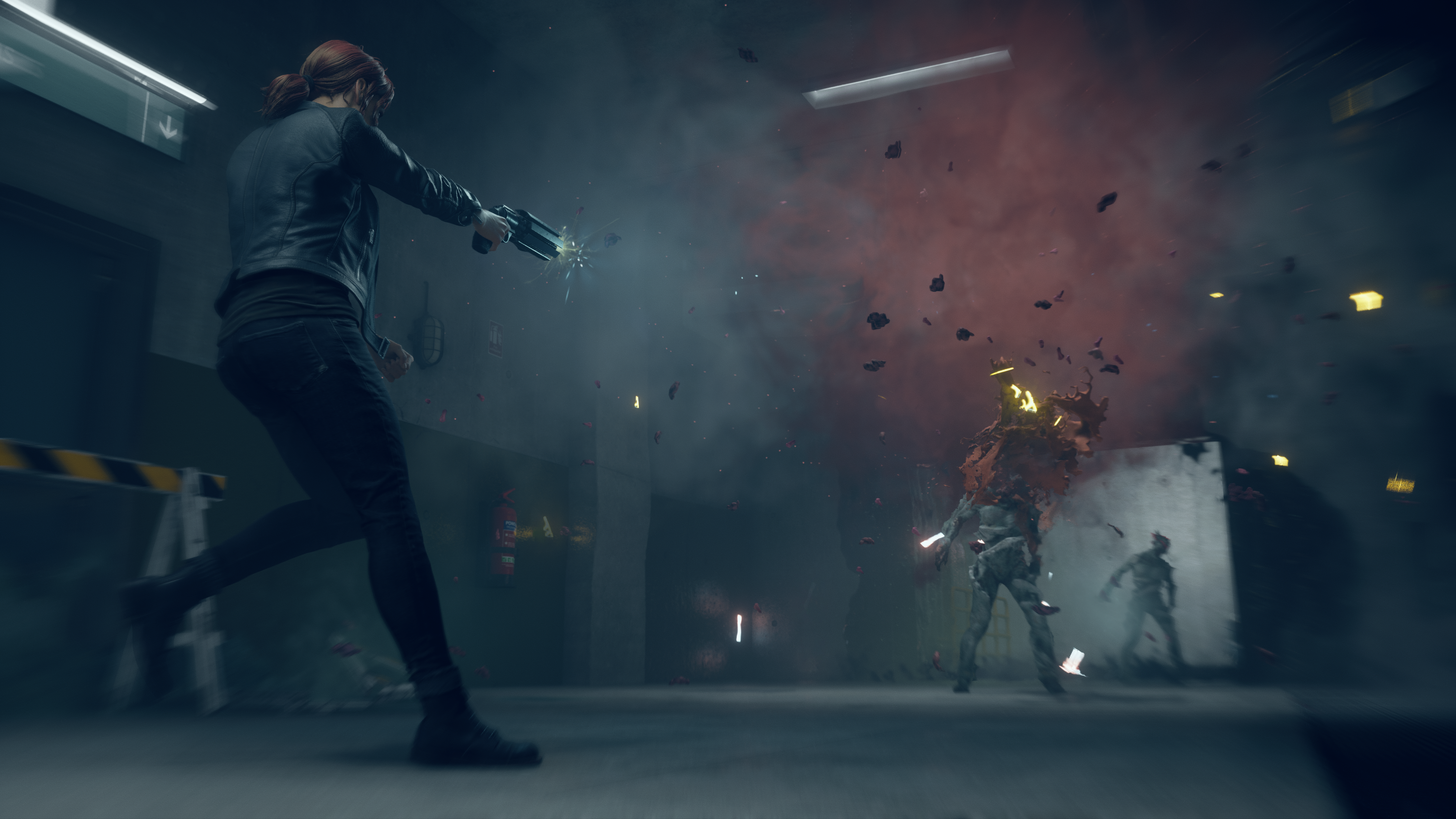 505 Games has regrettably stated that only owners of this Ultimate Edition will get the free next-gen upgrades for the Xbox Series X and PlayStation 5. We hope this decision gets reversed as it feels like a slap in the face to fans who have been playing the game since the beginning and bought the season pack to play the new content.

That complaint aside, whether you’re a current owner of the original or thinking of getting the complete edition, these new chapters are superb. The new gun modes are great, the story content is fascinating, and the sheer beauty of the animation and environments of Control still shine.