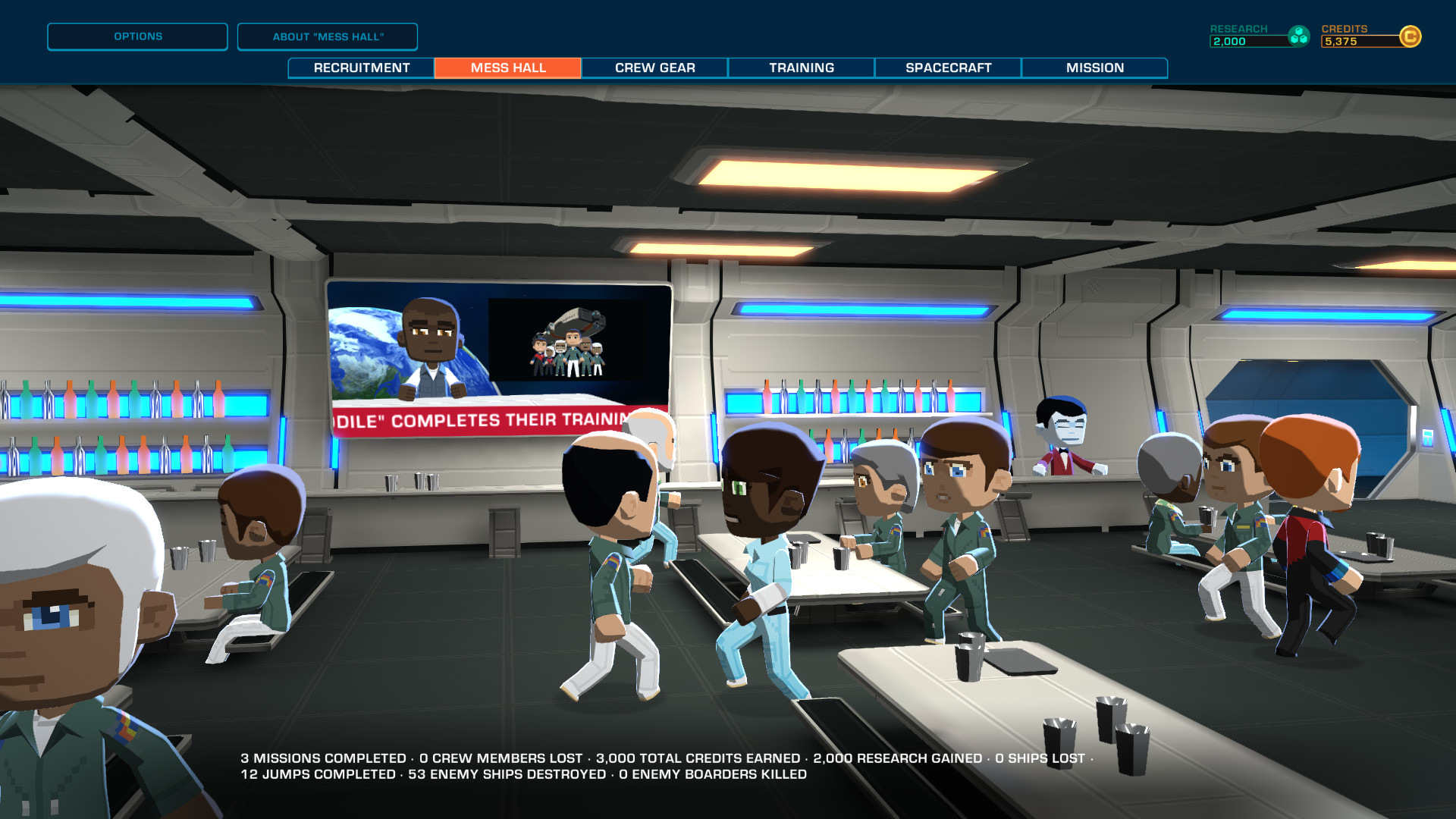 It’s time to get spoopy. That’s right, the world is still chaos and we’re about to enter the tenth month of this horrific year. The good news though, is that there are always games to play… at least for now. So, to help you get through until the point that you can eat a whole bag of chocolate without feeling guilty. Right then, onto the games. 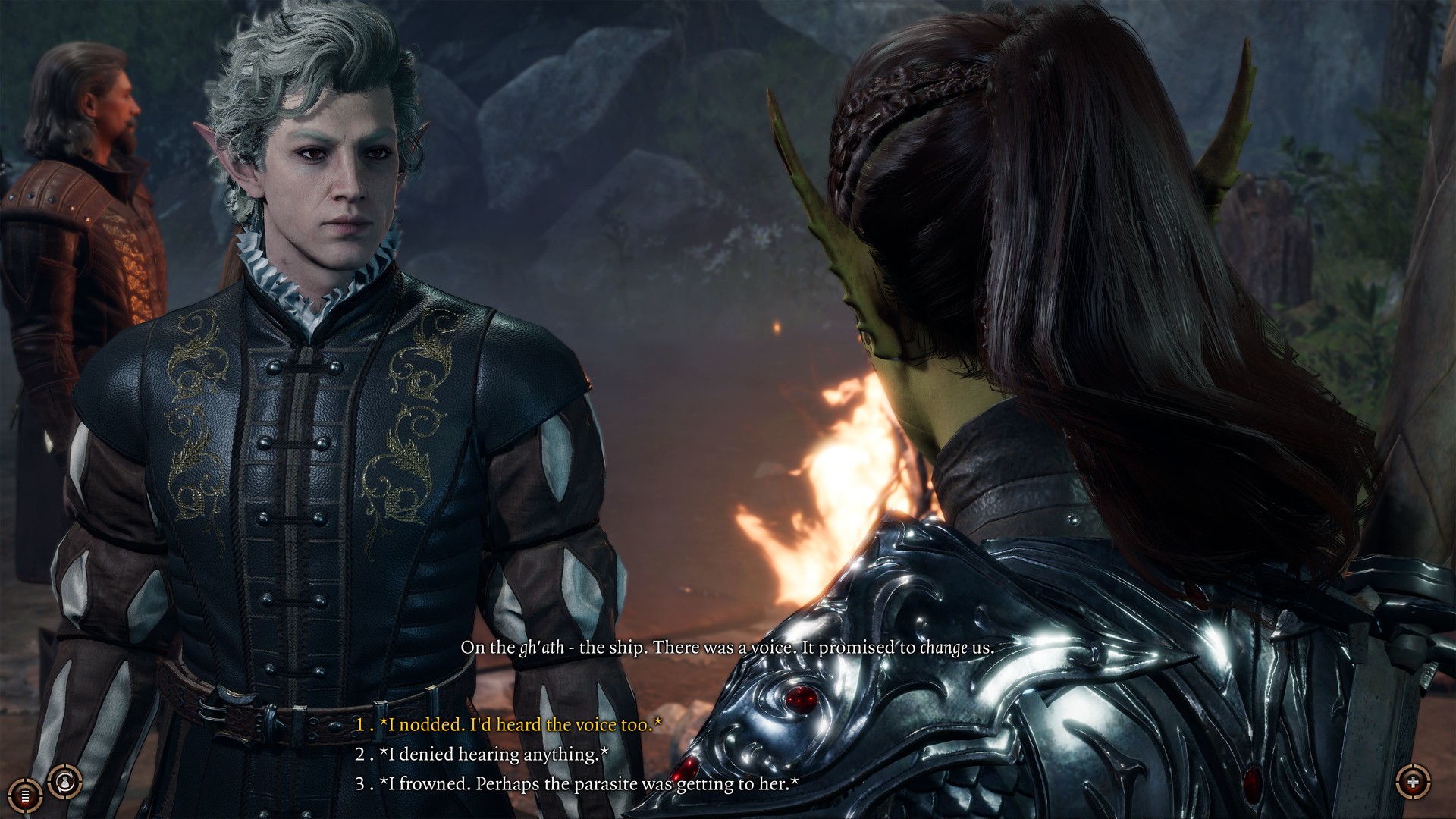 This is the same text I used last month, and if Larian delays the game again, you can expect to see it next month too. Right then. There’s no way a list of the most exciting games this month couldn’t include the next game from Larian Studios. That would be the case no matter what it was, but when it also happens to the next entry in the Baldur’s Gate series, then what choice do we have but to be incredibly hyped for it. While it is only coming to Early Access, it’s safe to assume that there will still be an awful lot of content here for long-time fans. We’re ready to have our brains converted by eye tadpoles.

Baldur’s Gate 3 will be journeying into Early Access on October 6th (please). 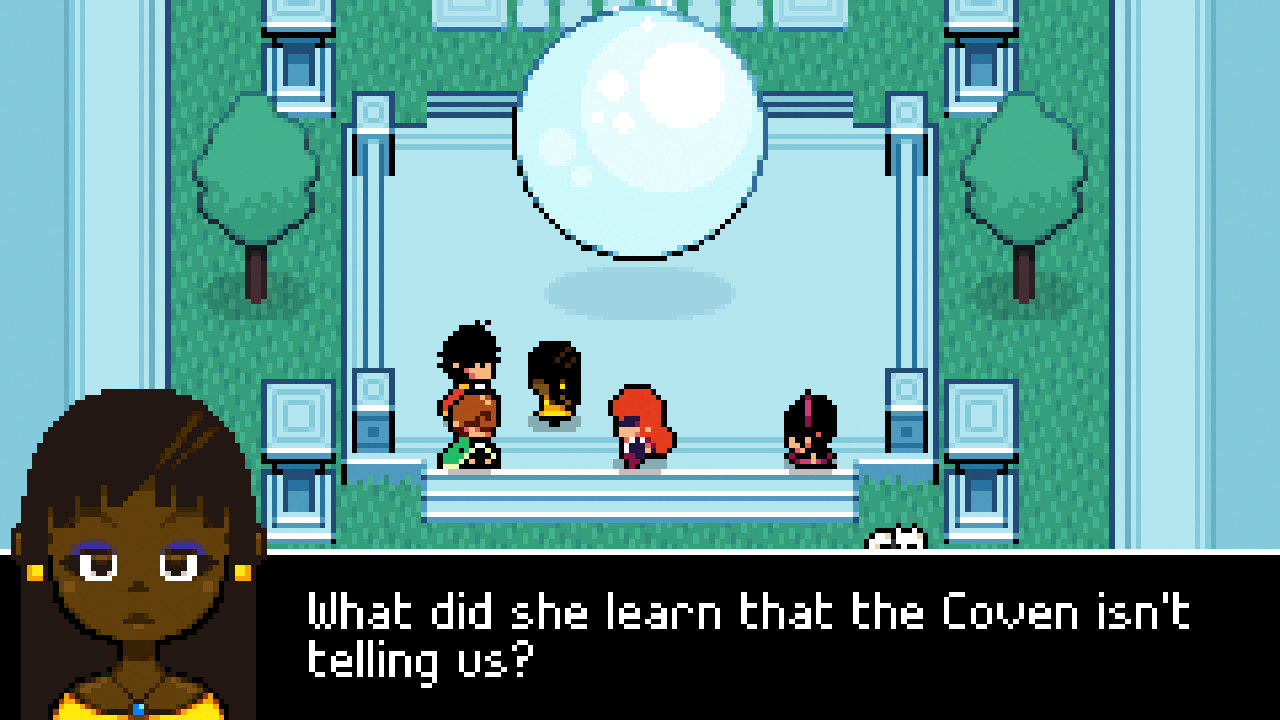 Ikenfell casts you as a group of troublesome magic students who end up on an adventure. You get to use strategic spells to try and come out on top against a variety of foes and face off against terrifying bosses. Not only that, but the music comes from the people behind the Steven Universe soundtrack, and that can only be a good thing.

You’ll be able to cause some trouble when Ikenfell launches on October 8th. 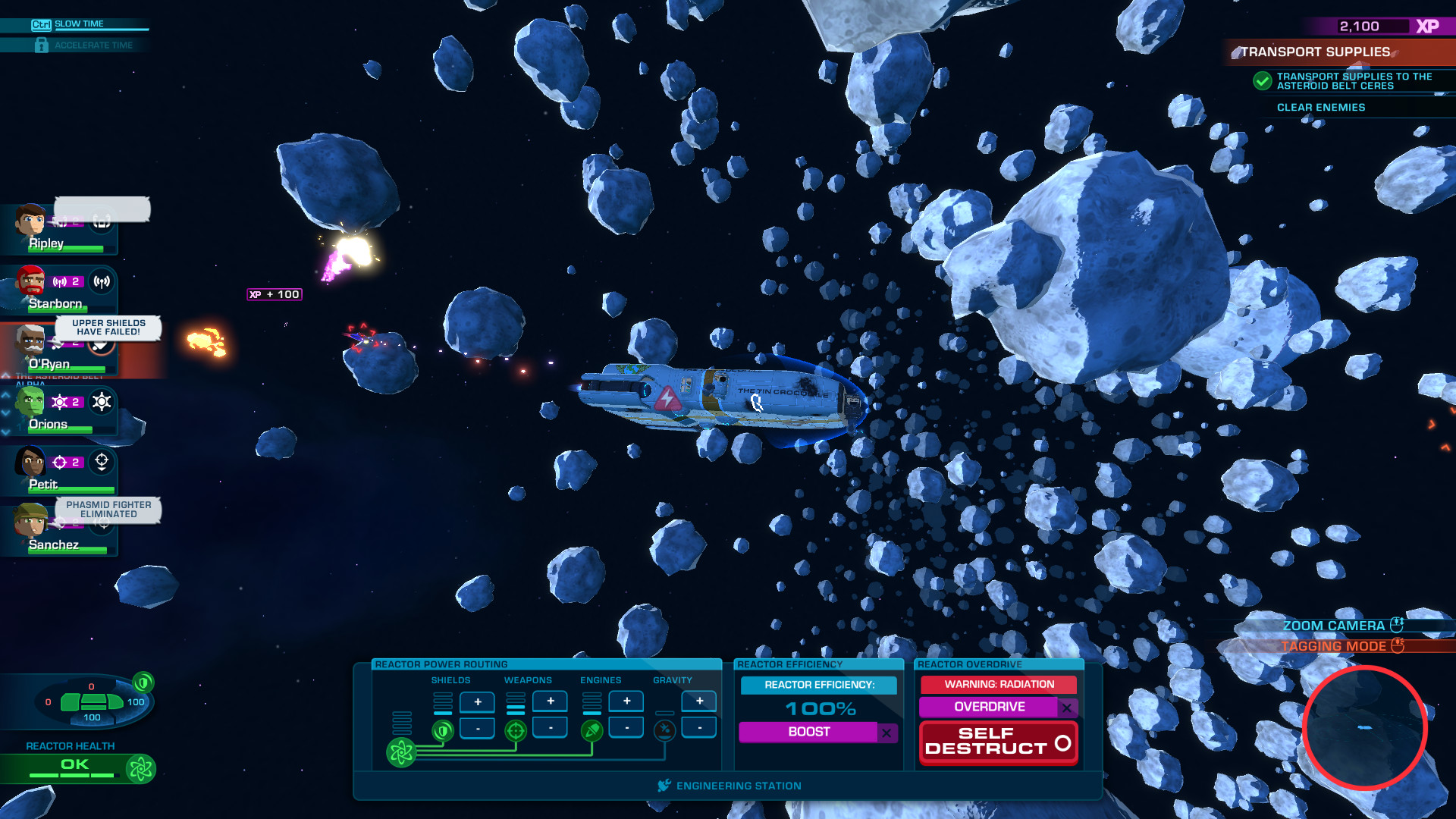 If you’ve ever fancied the idea of being on a spaceship and charting the great wonders of space, then maybe Space Screw is just the game you’ve been waiting for. Not only will you get to venture into the deep dark abyss that surrounds us all, but you’ll be able to fight against alien threats and pick and choose the people that surround you.

You can go where only some people have boldly gone when Space Crew launches on October 15th. 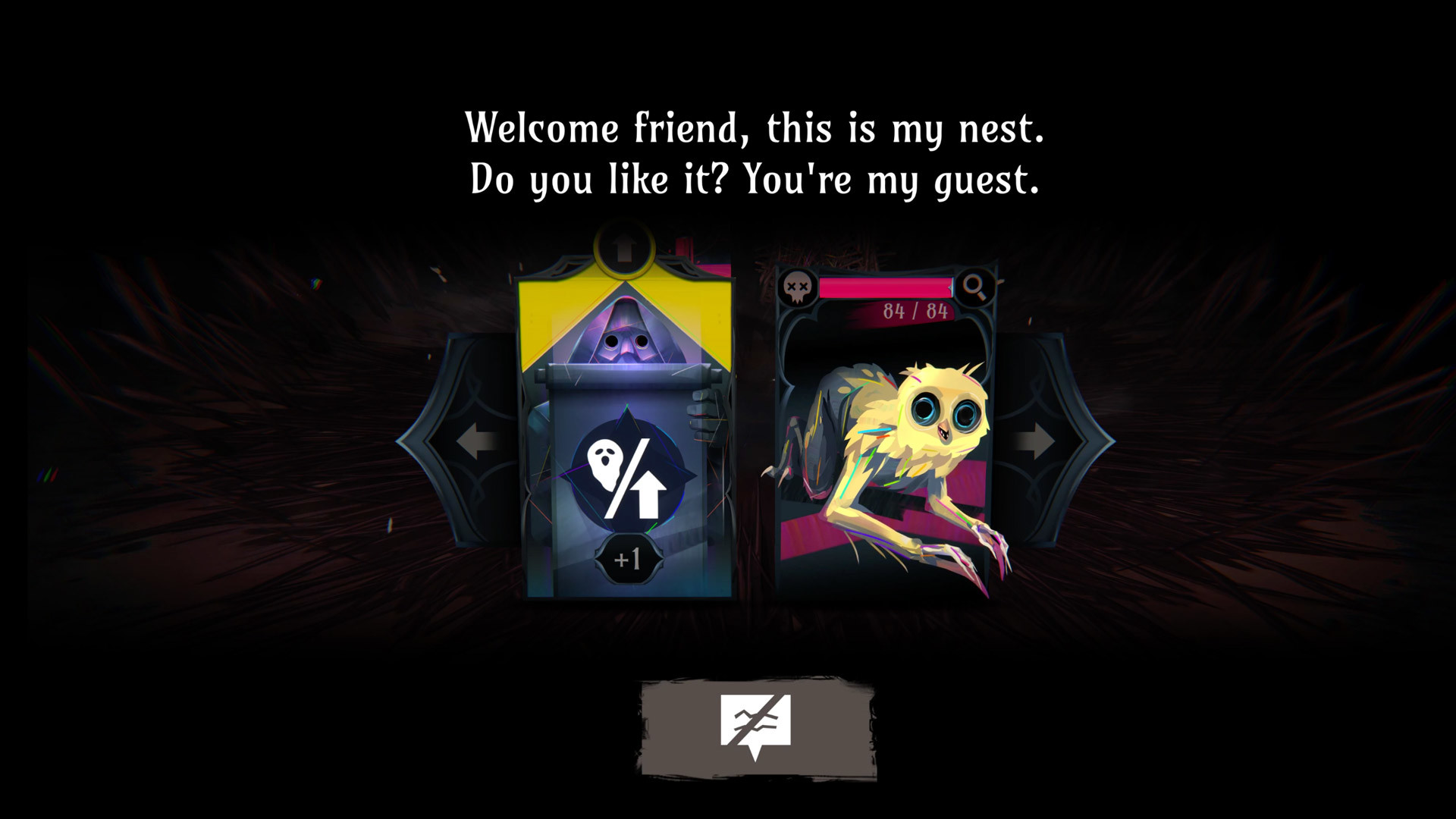 Ring of Pain is a dungeon-crawling roguelike card game where you have to occasionally meet this intensely creepy-looking owl and kill off lots of monsters. There are loads of dungeons to venture into, plenty of items to find, and a lot of different ways to build your character. Also, it’s a card-based roguelike and they’re, generally speaking, incredibly good. I have high hopes for this one.

You can be uncomfortable with this owl thing when Ring of Pain launches on October 15th.

The Cyberpunk genre is so much more than just the one literally named after it. Ghostrunner is a good example of that, and it looks absolutely stunning. Set in a world where you have to climb a big old tower and do ninja stuff, you get to use a sword and some very impressive parkour skills to take down the bad guys.

You too can take down capitalism when Ghostrunner launches on October 27th.

If you like the look of these, then check out the 20 best games of the decade. That’s last decade though, not this decade. We’ll get to that list, but not yet.

Genshin Impact Is Just Far Too Much Fun

Chicken Police Could Be The Next Great Noir Game

Take A Trip Through Time With Evoland