This Year Ends With More The Binding Of Isaac

It’s about time we unbound Isaac 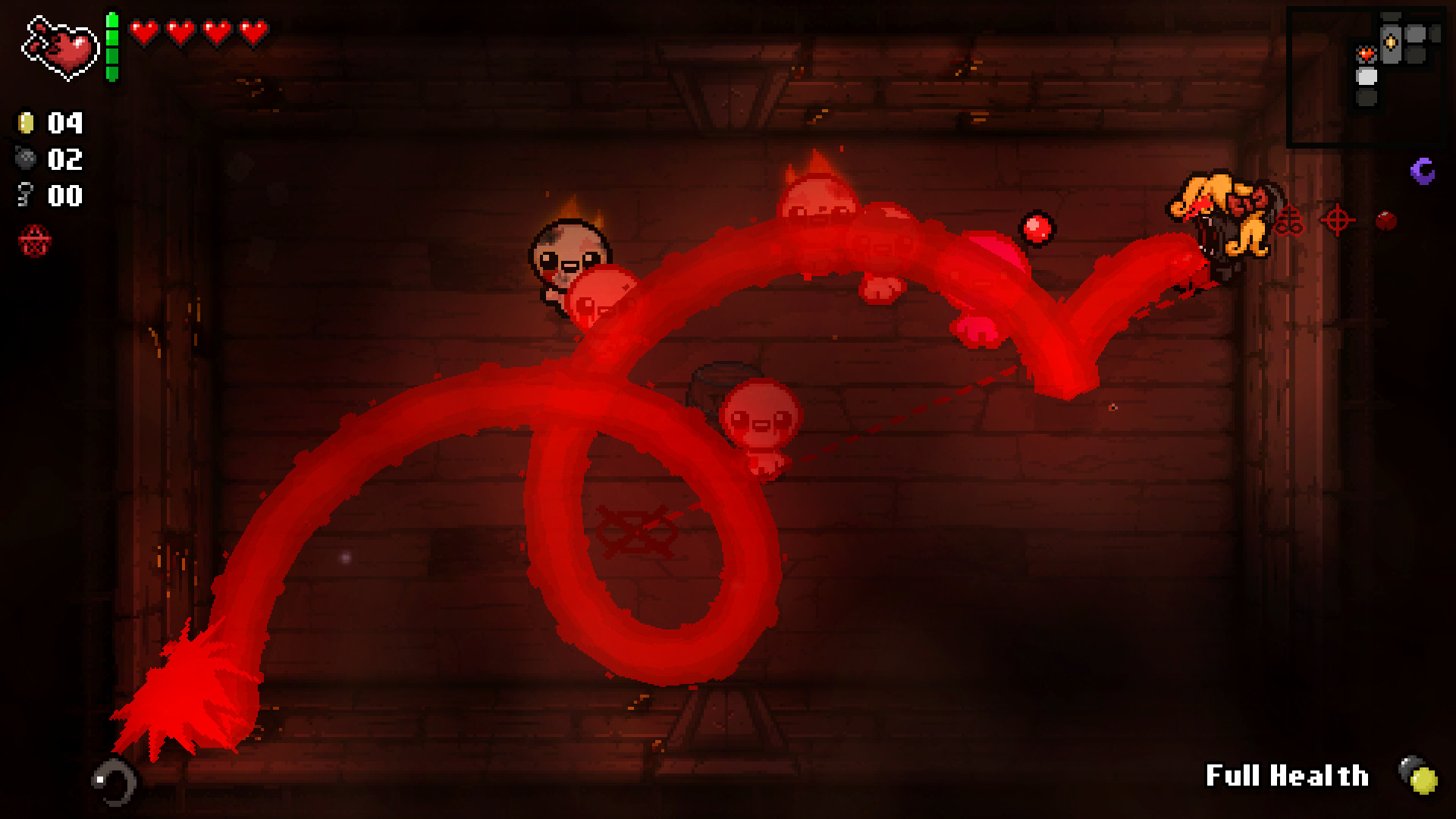 The Binding of Isaac is a roguelike that’s almost ubiquitous at this point. The template it laid out is one that a lot of other excellent roguelikes have followed, and it’s hard to ignore the immense influences it’s had on games as a whole. Well, alongside being one of the all-time greats, it’s also a game that just keeps on getting bigger. Well, it’s going to get bigger again as Edmund McMillen announced overnight that to celebrate the nine-year anniversary of the game, they’ve made the final “sequel sized” expansion Steam page go live.

The expansion is called Repentance and features loads of new bosses, enemies, room types, and items. Alongside that, it also introduces another two characters and, apparently, over five-hundred hours of new gameplay. I’m not finding that hard to believe either, if you’ve played even the base game then you’ll know just how much there is to do in this game. I’m definitely keen to jump into yet more Binding of Isaac, and we’ll all be able to do so when this expansion releases on December 31st this year.

The way this expansion has come about is actually really interesting too. It’s all based on a mod called Antibirth, and McMillen actually worked with the people behind the mod to make this expansion a reality. It’s cool seeing talented mod makers being given a bit more love than just a head nod, and it could well lead to even more work from them in the future in other games or maybe even more Isaac?

There’s Gonna Be A Puzzle Quest 3!

Curved Space Could Be The Next Resogun

What Is Escape From Tarkov?

You Should Play Divinity: Original Sin 2