The Best Cats In Gaming

About three days into the most recent quarantine and it felt like I had thoroughly exhausted all there was to read, watch, and play. Scraping the bottom of the barrel for something wholesome, I happened across an article detailing the fact that cats can play video games.

When I had a cat, I couldn’t even get him to use the fancy bed I so graciously provided him with, let alone persuade him to hook himself up to the Rift for a bit of Superhot. It did get me thinking, though, about the many times video games have scratched my itch for a feline friend.

So here we go. I thought I’d round up the top 5 cats in indie games. I don’t mean that in the hip nomenclature of the jazz scene – rather, the best feline buddies you can squee over if, like me, your landlord doesn’t understand your pathological need for fifty of the things. 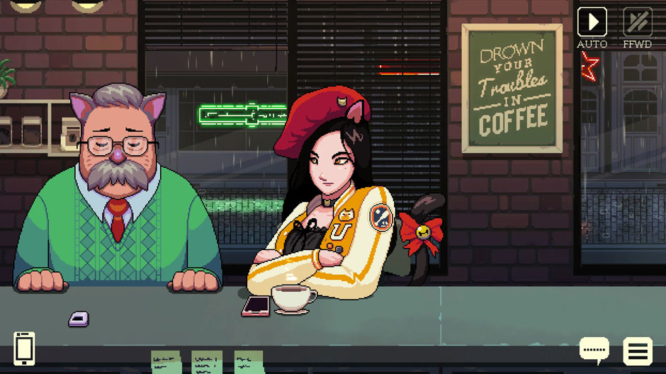 The youngest of the Coffee Talk crew, but arguably the most accomplished, Rachel is an undeniable sweetheart in Nekomimi form. She struggles with her father’s overbearing love, but ultimately comes to understand it – given the part, he plays in protecting her from the sinister turn of events she finds herself embroiled in. She’s keen on defining herself as “officially” an adult, and wearing fancy hats. 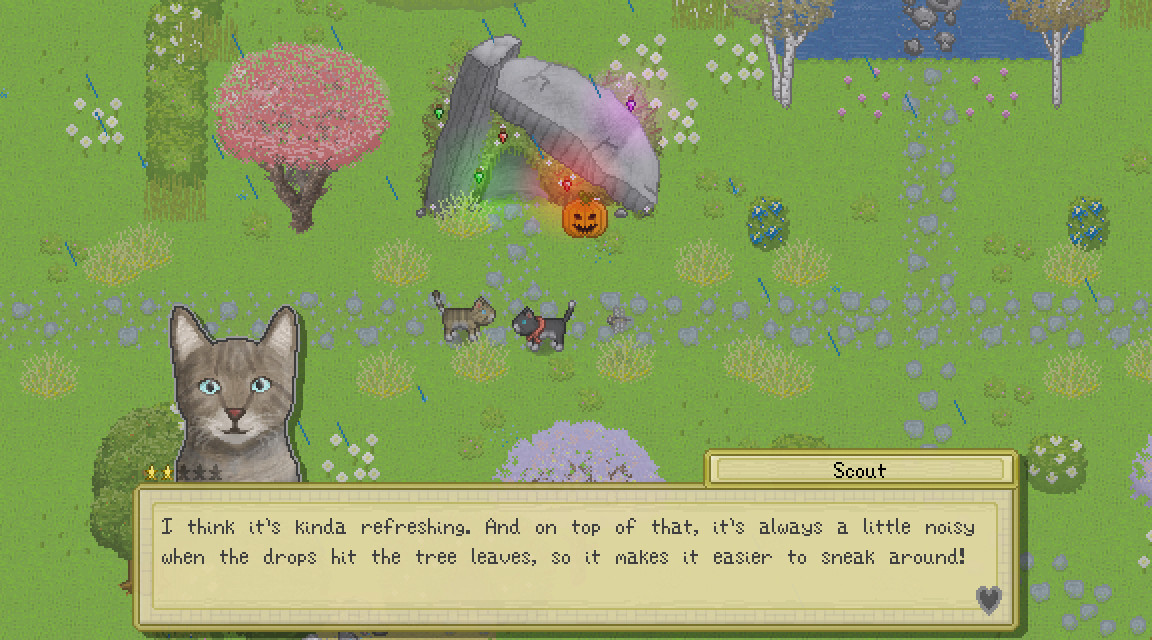 The weird, puffy animals in Cattails – itself a pretty weird concept – are uniquely endearing and worth all the randomness the game can throw at you. Essentially Stardew Valley, but with cats, your kitty character can fight, craft, explore, and for some reason – get married. It’s nice to know that even cats respect the sanctity of marriage, I guess (?) 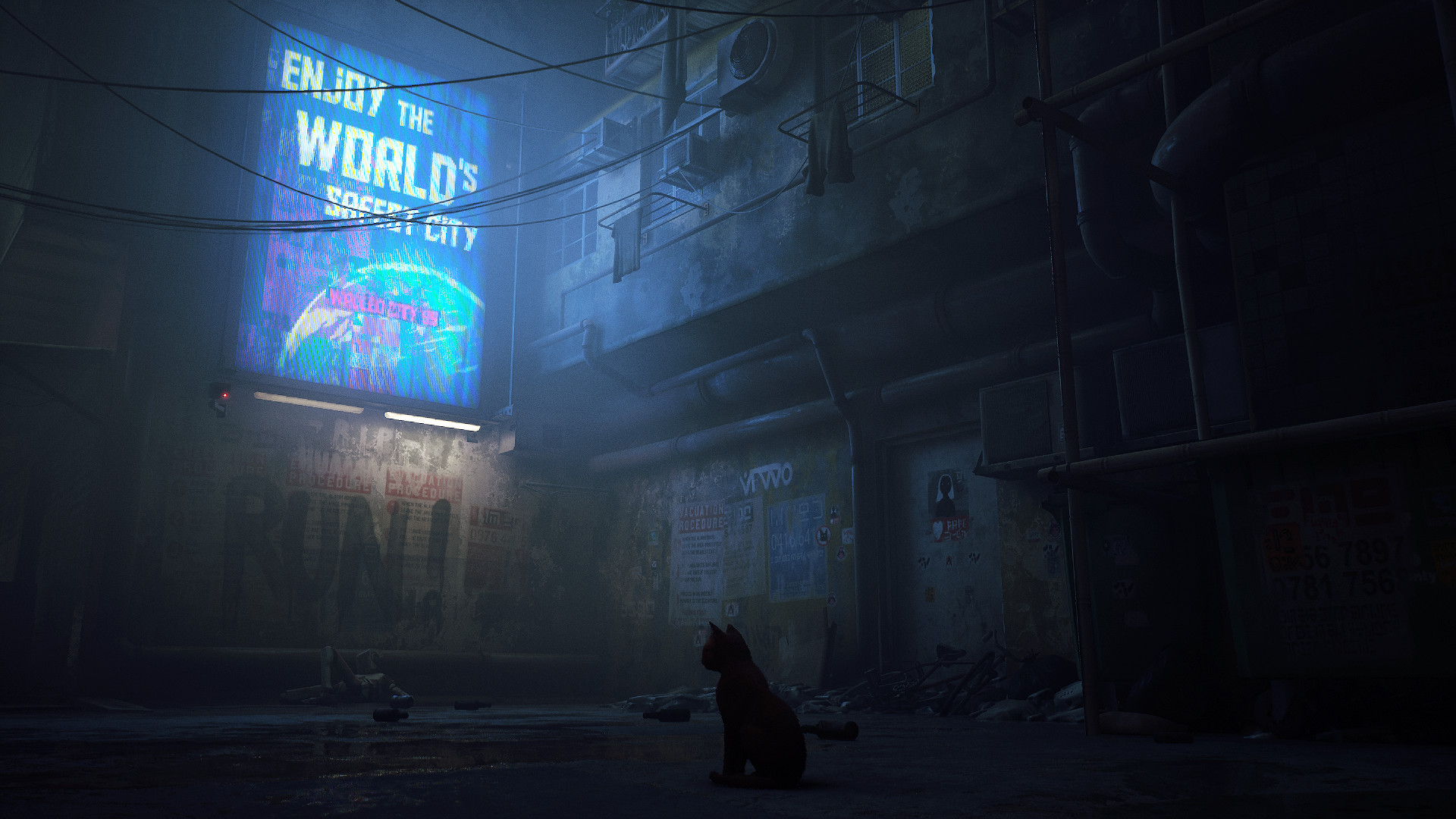 Okay, so the game isn’t technically out yet, but it would be remiss of me not to mention one of the most gorgeous looking games scheduled for release this year in which you literally get to play as a scrappy, loveable cat. Whether or not you remain loveable once the game is over is for your mother to decide. 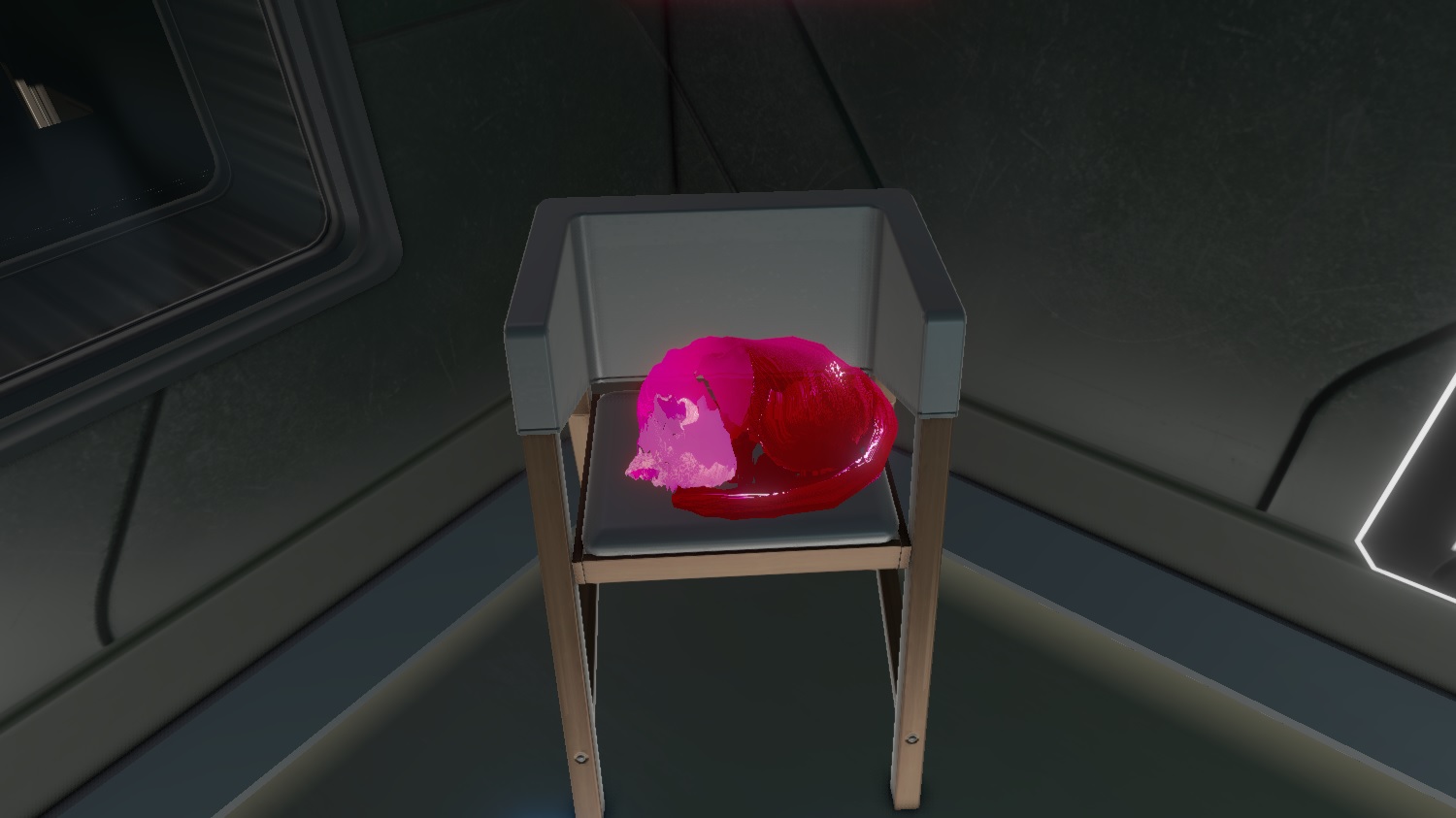 In the absolutely sublime narrative game Tacoma, the cat makes all the hurt go away. From the makers of Gone Home, the game challenges you to discover what happened to the abandoned space station you find yourself aboard in the year 2088. Your discoveries are made through holograms that play in each area, allowing you to piece together the story for yourself – but a closer inspection of the scenes is warranted. Eventually, you’ll notice the station’s cat, a little pink hologram, usually curled up just out of the action. Spotting all the holocat appearances nets you a neat little achievement, so there’s a lot to love about this calming little dude. 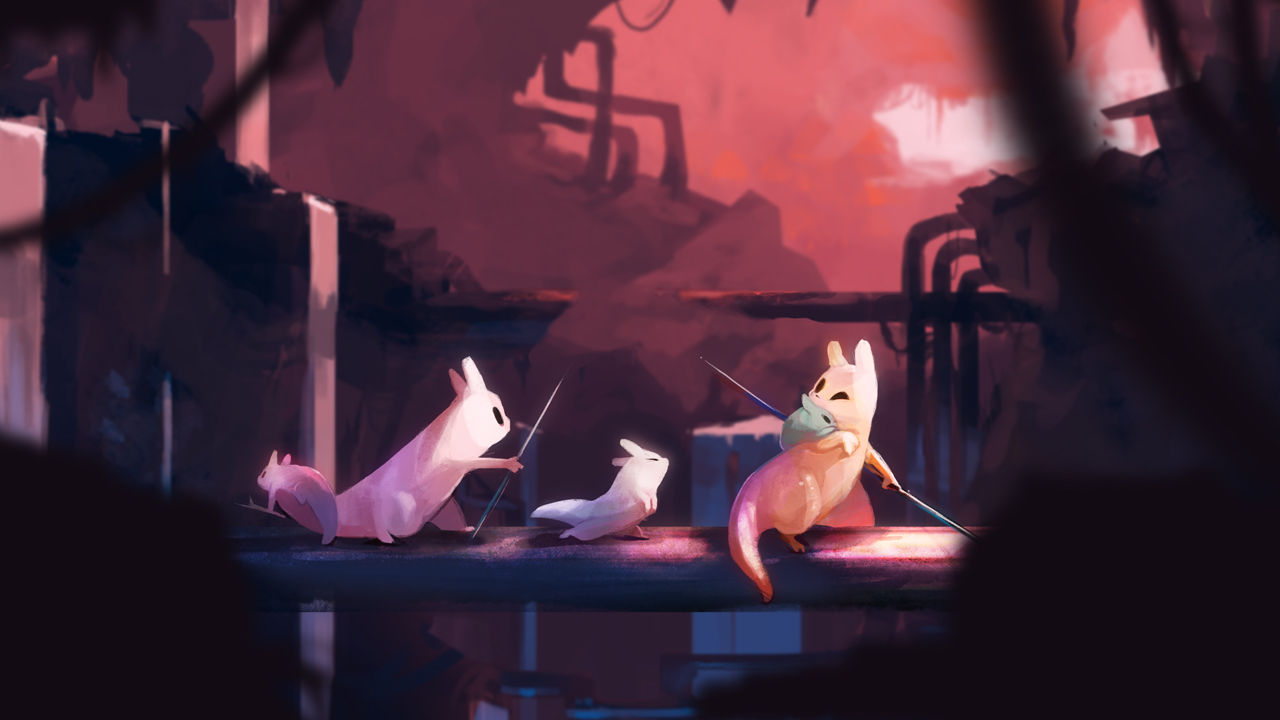 You’re a slug. You’re a cat. You’re a slugcat, and if you’re playing Rain World, you’ve stumbled upon one of the most underrated masterpieces of the last few years. The sheer scale of the game alone is made ever-more daunting when you face it as a spineless feline, locked in an endless and unfair fight for survival against unrelenting predators. But, goddamn, are you adorable with your little spear.