The Vale: Shadow of The Crown Review

The Vale: Shadow of the Crown is a game you could finish with your eyes closed. Much like A Blind Legend, it’s designed from the ground up with visual accessibility in mind. There aren’t fancy graphics, or much graphics at all. Instead, you’ll have to navigate the fantastical Kingdom of Glades by relying on your ears and wits—and hopefully a decent pair of headphones.

You play as Alexandra, a princess who’s blind from birth and second in line for the throne. After the death of your father, you’re sent to ward over a small keep, far from the capital. But en route, your caravan is attacked, and you’re forced to sneak and fight and smuggle your way back to safe lands.

The Vale does have some basic visuals. Simple particle effects float across the screen, giving you a sense of direction as you move, and they thin out if you start wandering away from the action. But these effects aren’t necessary by any means; I found I could play the game without even looking at the screen. Even navigating the pause menu is possible, with each item read aloud as you navigate through them. 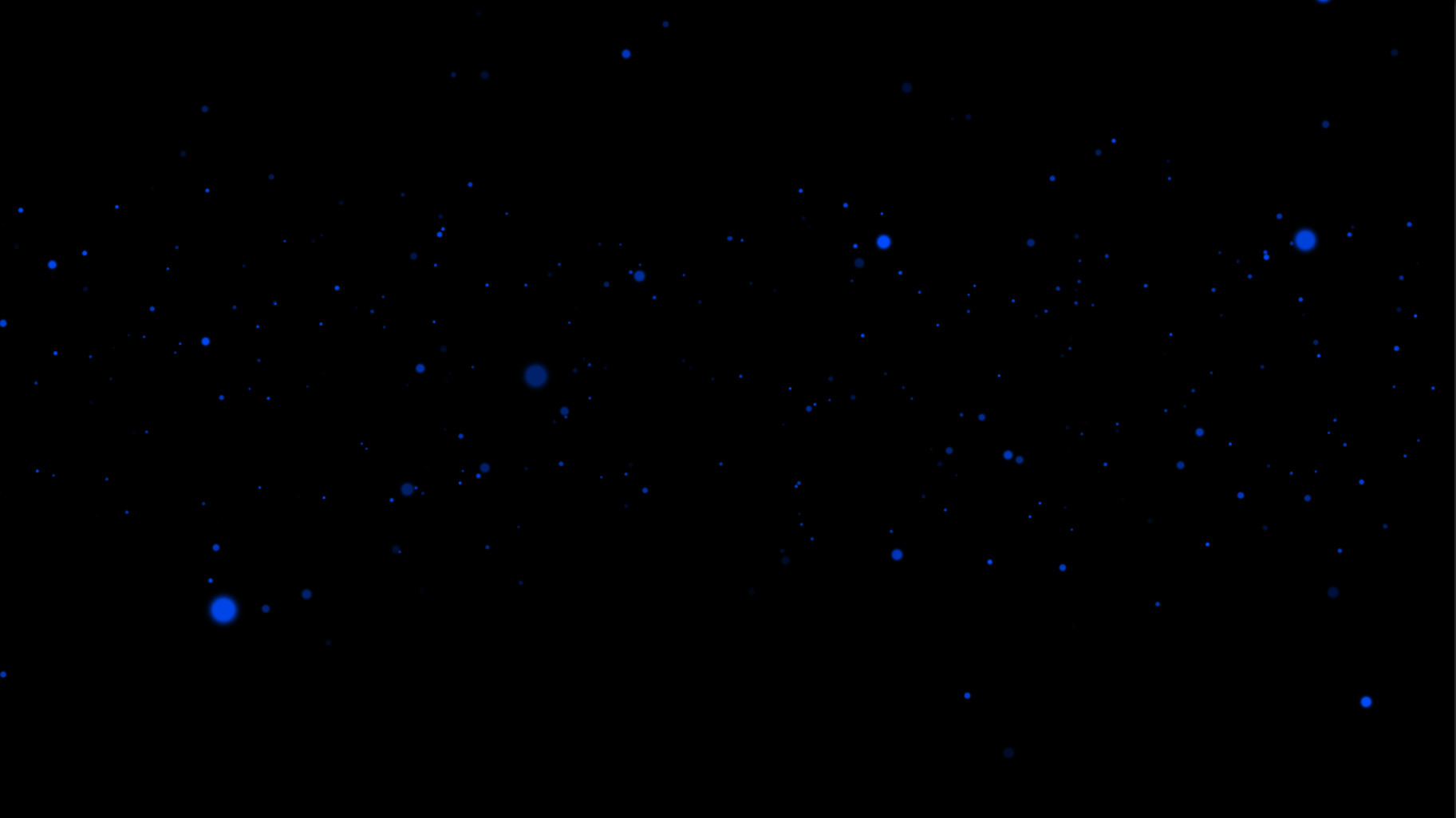 Exploring the game’s world this way is uncommon among video games. It might have proven overwhelming or difficult in a more complicated title, but The Vale keeps things simple. The sounds of a roaring waterfall that you’ve used to navigate through a cave will fade away once you enter combat, letting you focus on the enemy’s movements. Your weapons and armour have stats, adding depth to an otherwise simple combat system, but that’s about as complicated as The Vale ever gets. It’s a streamlined take on role-playing games, but I found myself enjoying it. Every aspect of the game feels like it was designed with non-visual gameplay in mind.

There’s a lot that works here. It’s quite linear, but The Vale manages to balance scripted sequences with interactive ones well. The dialogue felt well-written, too, and while the voice acting is a little grandiose and overdone at times, it fits with the fantasy setting, and I found myself enjoying the tone it set. Similarly, the controls, while awkward at times, are simple—and I suspect designed in a way that keeps everything within reach without requiring much fumbling. But without the ability to rebind keys, I found myself sticking with a controller, since navigating with the keyboard just felt a little too uncomfortable. Likewise, while I was excited by the prospect of a game I’d be able to navigate entirely by ear, I found it difficult to make progress without a pair of headphones. 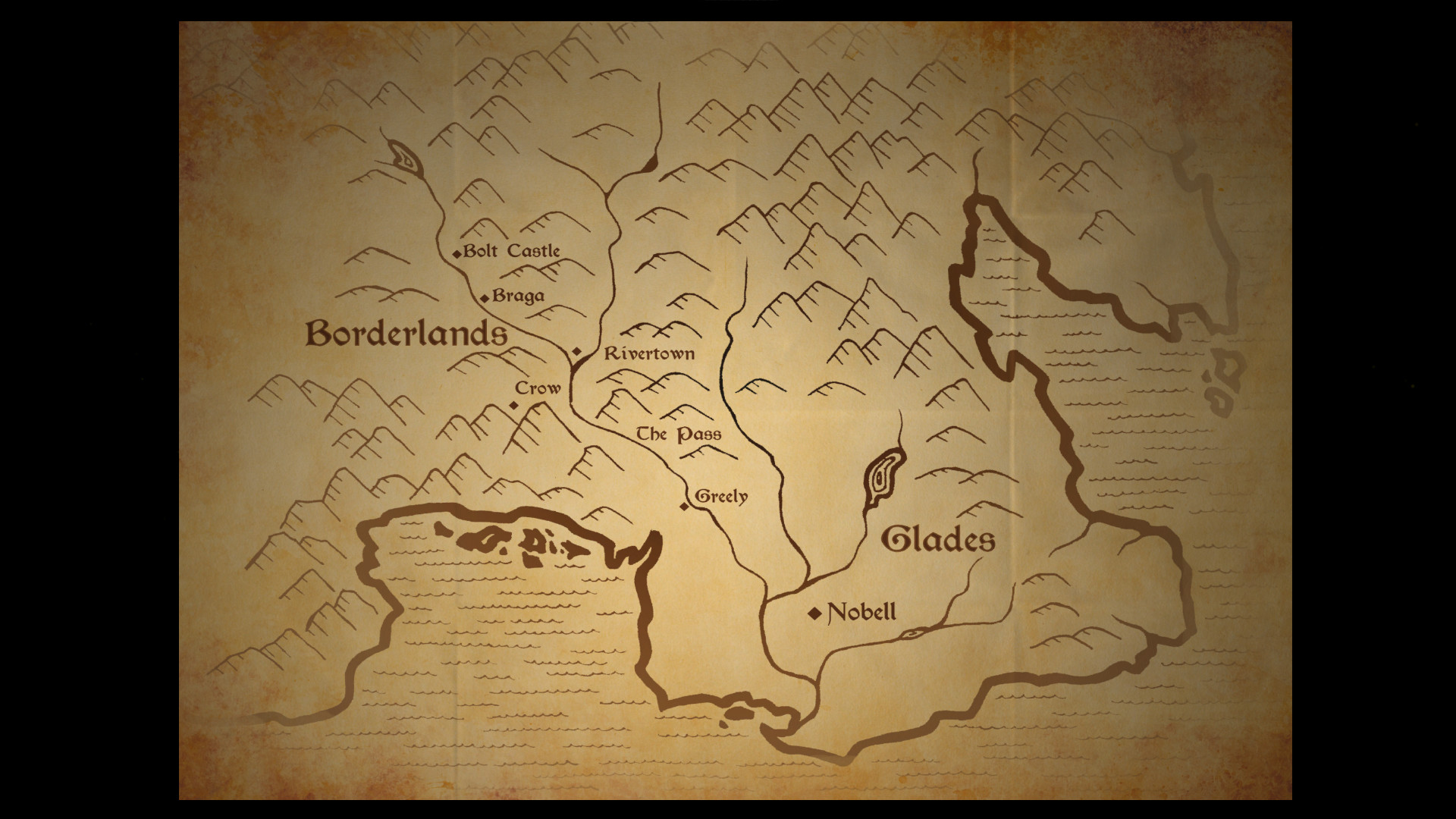 The Vale feels like a game with a crystal clear goal: designed to be accessible to people with low or no vision, and it doesn’t compromise on that. Menus are read aloud as you navigate through them, and there’s no option to disable that voiceover. Combat is entirely based on audio cues, which works well unless you’re hearing impaired (or just want to listen to something else in the background). There aren’t even subtitles, an absence that makes sense in the game’s context, but also feels odd, given that’s one of the most common accessibility features these days.

It almost feels silly to criticise such a deliberately accessible game for lacking these features, but I did find myself missing them because I like having subtitles enabled. I like being able to rebind controls. These are accessibility features, yes, but accessibility features aren’t just used by people who need them—in the past, I’ve enabled some because I need to (since my vision is quite terrible), and others because they just felt like quality of life features. The last thing I want to do is nitpick this game for not being accessible enough in every conceivable way, especially when I probably wouldn’t have thought to do the same if I was reviewing the latest release in a major franchise. But these features aren’t just accessibility features, and I did feel their absence while playing through the game.

At the same time, though, I’m prepared to accept that those just aren’t part of the experience—in much the same way that I can accept clunky design in a classic game from the nineties. Because The Vale is very much an experience, and it’s one I found interesting, even if it felt a little frustrating at times. The truth is, there just aren’t many games like this, and The Vale’s innovative take on accessible gameplay made it worth overlooking its flaws. It’s not perfect, but it’s interesting, and I’ll choose that over perfect every time.

Categories
PCReviews
Tagged
The Vale: Shadow of The Crown