Elium features almost exclusively a melee combat experience with a wide variety of weapons and abilities as players guide Sorengar through his attempt to regain his freedom in a dungeon-like prison filled with guards and other inmates ready to be released and help them make progress through the story.

Also containing some stealth elements, players can interact with the environment blowing out candles and letting darkness set in to aid different game strategies. Traps and mechanical hazards can also be used to eliminate enemies and clear the path to freedom. 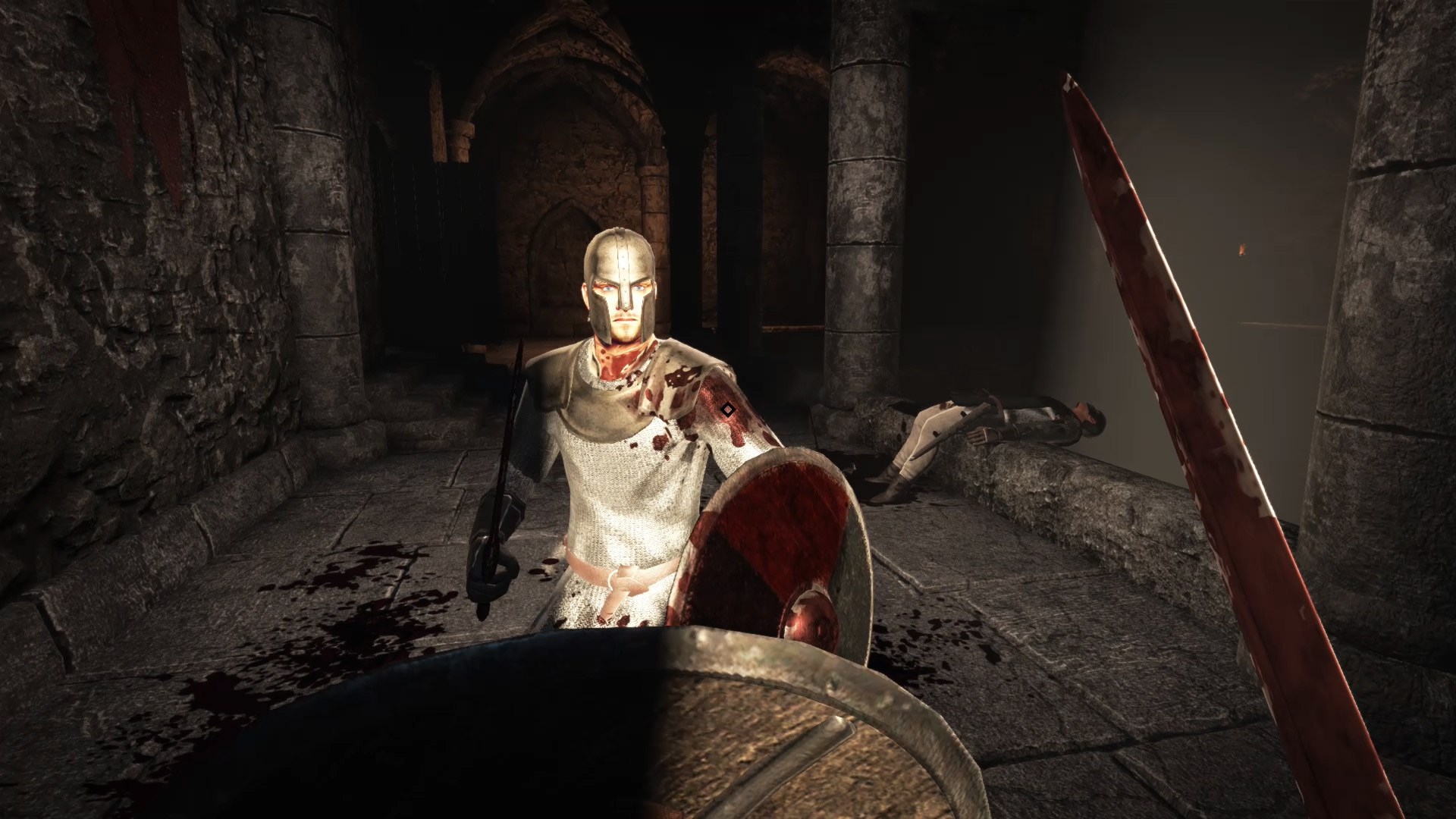 “Attacking is only the beginning. Dive into a dance of swings and parries, counterattacks, feints and dodges, and wear your opponent down to find an opening. Use footwork to manage a proper distance and positioning, and manage your Stamina to avoid exhaustion”, assures Elium’s official website.

The fictional War Prison of Rakath is Elium’s main setting and its lore indicates being renowned for enduring constant renovations and modifications, which translates into a different layout in each playthrough. “A combination of hand-crafted and procedurally generated elements ensures proper placement and gameplay as well as great variety”, indicates Lone Artisan Games.

Elium: Prison Escape looks like a nice choice for players looking to experience a challenging melee combat adventure set in medieval times, and although graphics certainly don’t look cutting edge, the difficuly degrees available and its replayability give it a promising tone. No confirmed price has yet been published on the game’s Steam website. Check it out through the day if you’re interested in trying it out.