PC Building Simulator puts players in the shoes of a professional PC builder. From their workshop, they are free to build a range of monster rigs kitted out with authentic parts from real hardware manufacturers. SilverStone is the latest to partner with the exciting project, adding its products to PC Building Simulator’s large array of accurately rendered components, motherboards, GPUs, and CPUs.

In the new update to PC Building Simulator, players will be free to encase their parts in SilverStone’s uniquely designed small form factor, HTPC, and tower cases from the classic RAVEN / Fortress series, the recently released Primera / Redline series, and the iconic Temjin TJ07 / TJ11 cases. These virtual rigs can also be powered with a PSU from the Strider Platinum, Essential and Strider Titanium Series. Once all the pieces are in place, players can keep their creation from overheating with a range of purpose-built air or liquid CPU coolers from application specific Nitrogon series to premium Heligon and Tundra series. 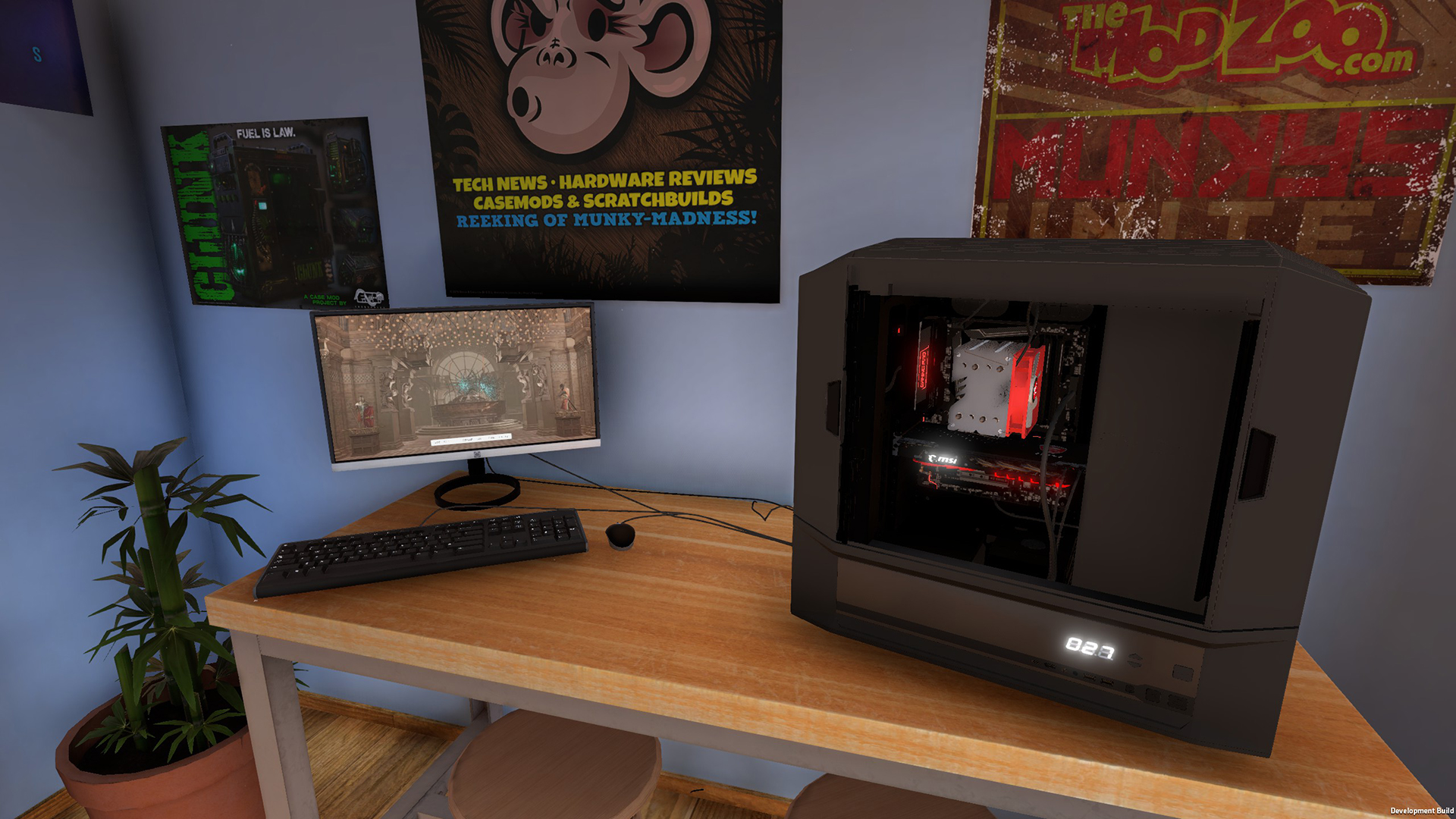 “We are delighted to partner up with The Irregular Corporation in bringing many of our most loved products into the PC Building Simulator. We have one of the largest retail PC cases and PSU lineup on the market, but many users often don’t have the resources to try them all in real life. Now with this simulator, enthusiasts can finally get to experience all of the delights (and challenges) that come with building PCs with SilverStone’s famed product designs!”

PC Building Simulator will be available on Steam Early Access later today. The Early Access period is expected to be fairly short, at around two to three months depending on community feedback. There are no plans for the price to rise once the game is fully launched.