City Patrol: Police is closing in to Early Access

This story-driven racing and action game will be available from May 1st.

Austrian publisher Toplitz Productions announced today that their upcoming police patrol simulator City Patrol: Police will be entering Steam’s Early Access on the 1st of May. This mixture of racing, police simulator and action elements will come together next week.

City Patrol: Police looks like a typical racing game, as far as we can tell from the footage made public by the developers, but features a lot of interesting gameplay story-driven mechanics that will probably generate a much more engaging experience for players, as Racing Mode appears to be just one aspect of this game.

“Featuring story-driven gameplay, City Patrol takes you through an electrifying storyline, from mission to mission and includes pure racing action in a diversified setting, with thrilling car chases on city streets and highways. Choosing a vehicle is critical for completing missions as speed and power does not always guarantee you will win the car chase! You can pick your vehicle from a huge motor pool each with its own special features.”, wrote Toplitz Productions in their latest press release. 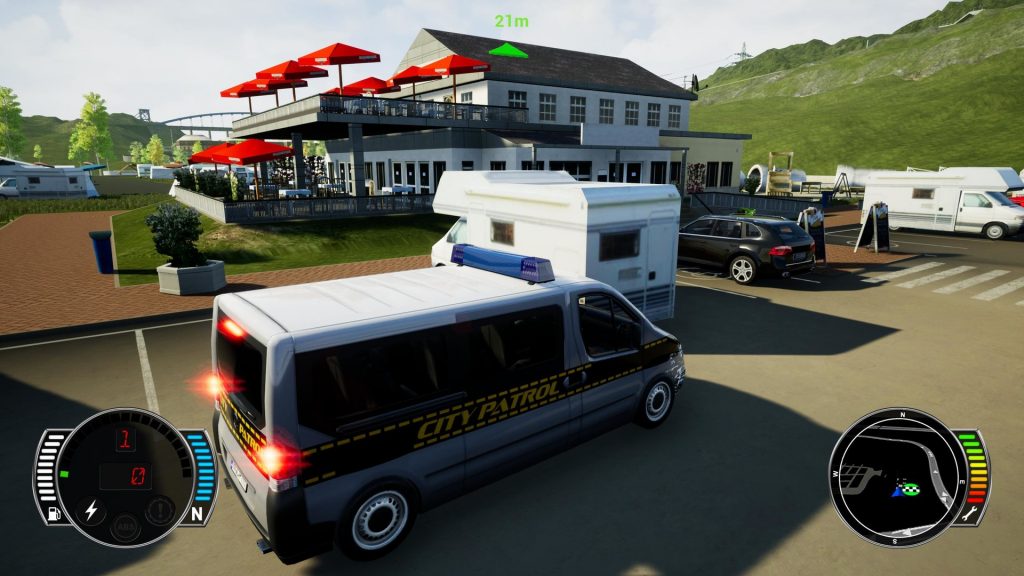 As of today, we know that the following features will be available in City Patrol: Police:

Apart from what the publisher has let us know, graphics appear to be one of this game’s strong points, as it looks very polished and with high-quality standards. This is further noted by the 8GB RAM minimum requirement together with graphic cards in line with Nvidia Geforce GTX 560 TI / AMD Radeon HD 6970, min. 2GB VRAM, Shader Model 5.0.

If meeting with informants, shadowing suspects and getting into high-speed pursuits is your thing, don’t miss out on City Patrol: Police, coming into Early Access next week.