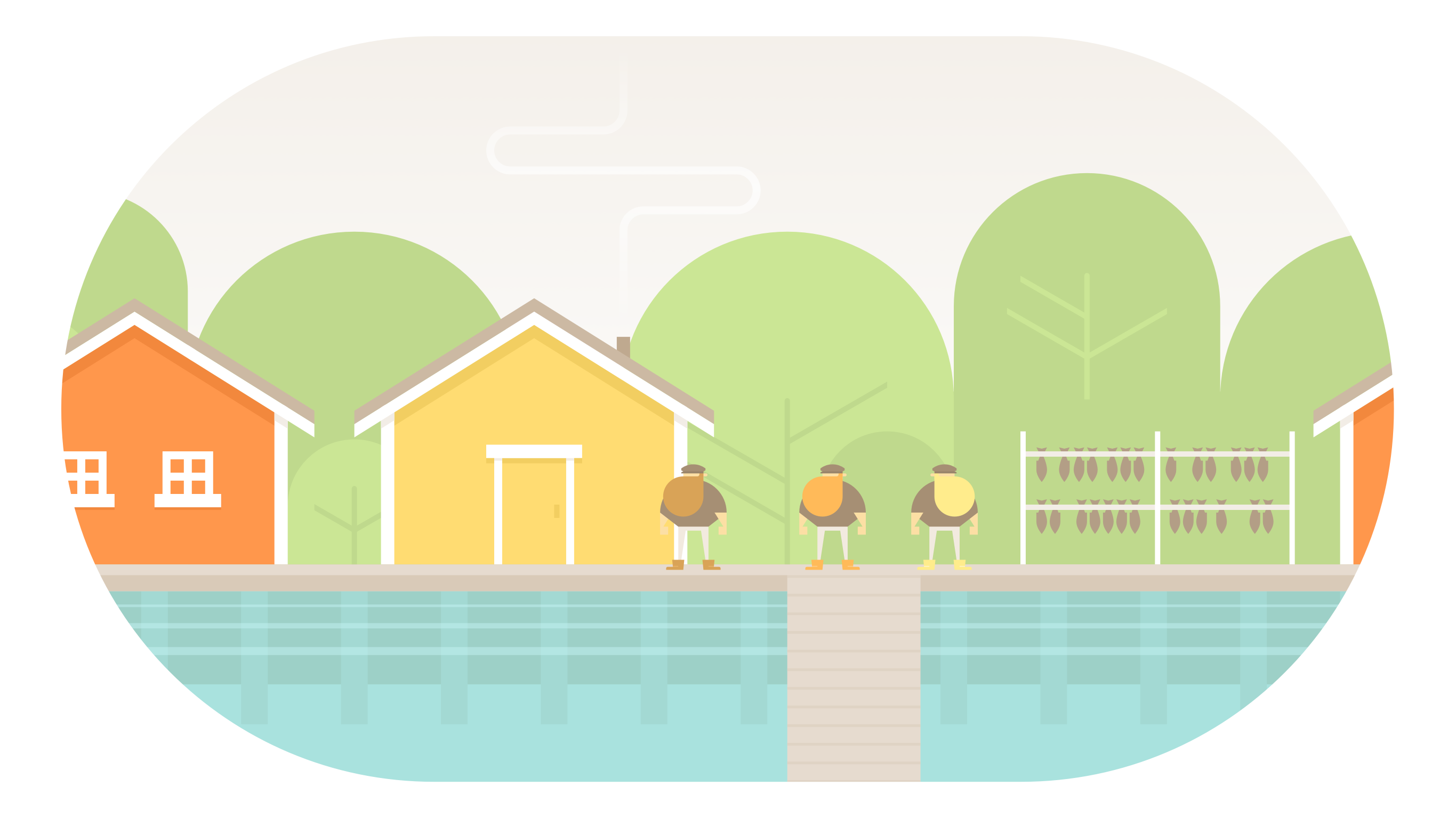 Everyone has their favourite children’s book. You know, that one each child reads when sleep evades them the night before their first day at primary school or to even distract themselves after watching Buffy The Vampire Slayer in spite of their Mum explicitly telling them not to. They disregarded her advice and are now lying in bed convinced there’s a fanged foe waiting outside the window. While trying to ignore every potentially menacing shadow they peel back the pages of a Horrid Henry book for the hundredth time, relishing the story of spreading nits to the rest of the class. It’s a comfort blanket made from sheaths of paper and the digital, interactive counterpart is clearly Burly Men At Sea.

Every essence of David and Brooke Condolora’s 2016 creation exudes childlike glee. With the determination of a naughty toddler scribbling on the walls with felt tip pens, no one can stop its presence spreading as it debuts on the Switch.

Within the first few moments of Burly Men At Sea it quickly lives up to its name. Finding a blank map, you seize control of the Brothers Beard – three delightfully named protagonists: Brave Beard, Hasty Beard and Steady Beard – and hop in a little boat, gliding out onto the water and bracing yourself for the unknown. And this particular piece of point-and-click unknown is gorgeous.

To say Brain&Brain’s creation is simple is by no means an insult. The art design is deliberately so; with its minimalist colour palette and textures it embraces the modest look, using basic shapes and outlines to show off. For example, the characters have few discerning facial features except hair (facial and head), skin colour and hats, and this basic approach to detail is reflected within the other characters and seafaring environments. It creates a tranquil aesthetic and is aided by the majority of scenes being mostly white, avoiding any sort of screen clutter.

Burly Men At Sea effectively uses empty space like the best illustrated children’s literature, encouraging your focus – think Eric Carle’s The Hungry Caterpillar. It makes for an incredibly clean-looking game which is both unique and familiar, echoing those precious moments like when your parents guided you through Winnie The Pooh for the first time. 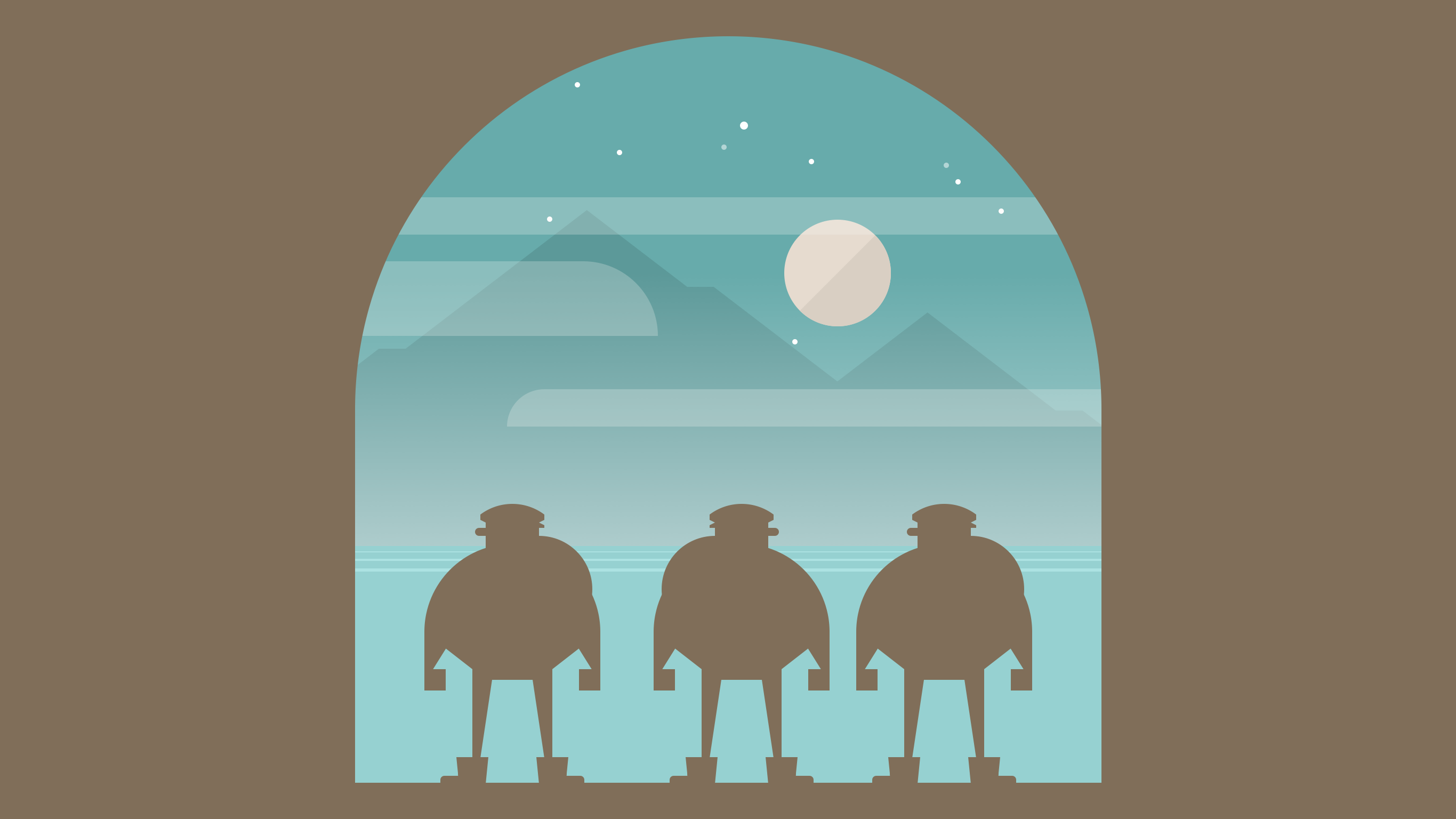 The Condolora’s escort you through their imagination as you sail across a folktale-influenced world, encountering a variety of creatures and characters with some nice interpretations of well-known stories and some uniquely theirs. From an obvious event ripped out of Moby Dick to a mountain which wants to fetch you flowers, Burly Men At Sea is very much a collection of characters and micro-tales.

It’s an ensemble of replayable stories which branch at certain points of every 20 minute playthrough; the game respects your time and understands you may have someone in your vicinity with a short attention span, like a small child or Donald Trump. Even though it runs into the same issues of many games which ask you to re-run certain sections and conversations to experience a different part of the game because of its short play time, it doesn’t frustrate as much as you’d expect. This doesn’t redeem itself entirely from that trap, but the writing so nearly does.

Burly Men At Sea is completely aware of itself and imparts a lovely comedic tone to its storytelling. At one point Steady Beard describes being swallowed by Moby Dick as “really very discouraging”. Its wit and endearing writing splashes through, landing on the perfect middle ground like a Pixar movie. It’s both easy enough for a child to follow and engaging enough for an adult to stay entertained – particularly with a soundtrack as joyous as this one.

After a few minutes exposing your ears to Burly Men At Sea’s music you’ll be humming, whistling or mimicking the rhythm through whatever bodily instrument you can create. It’s that damn catchy. It’s an upbeat, jaunty little ditty and captures the spirit of the game fantastically.

Burly Men At Sea’s ship must have hit a few rocks docking into this port, however, as the Switch version of this game is a little rough with a few frame drops here and there, as well controls which feel over complicated. To move the bearded brethren throughout the scenes you’ll point the Joy-Con at the screen, hold down a button and drag it across, pulling away a white curtain. This reveals the other sections of the house, harbour, whale throat or whatever creature you find yourself in or near. It’s by no means impossible using the Joy-Cons to navigate the world but it’s the frayed rope of Burly Men At Sea’s sail.

Brain&Brain have created the perfect game for a child and their caregiver to share together. It’s perhaps the closest version of an interactive, illustrated children’s book seen in a video game. However, the Switch is far from being the best platform to play it on. With a slightly inconsistent framerate and controls which could make the calmest child throw a mini-tantrum, it weighs down what is otherwise a brilliant experience.