A revolution in your pocket.

A revolt in your pocket. 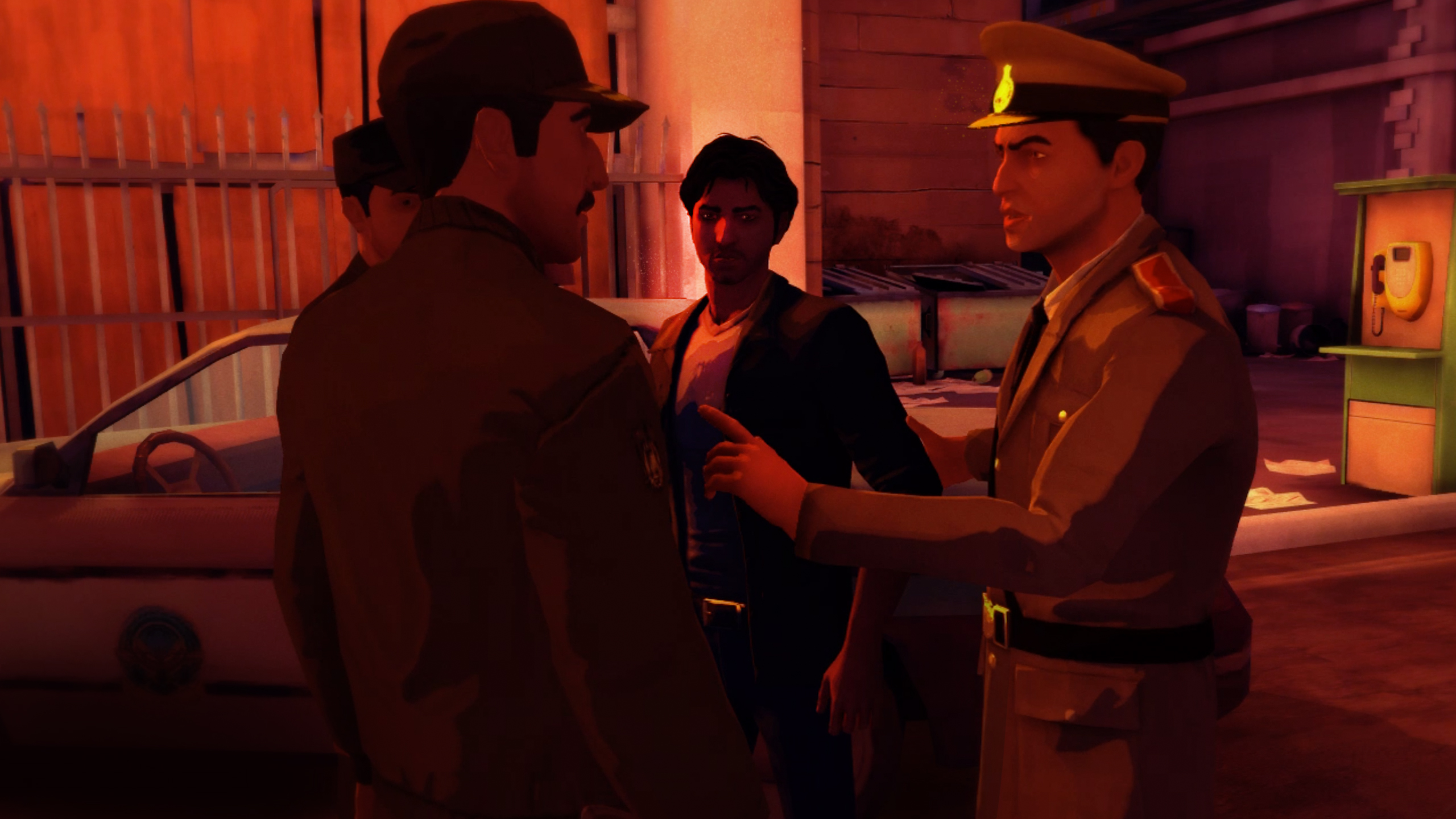 Since its initial release back in 2016, 1979 Revolution: Black Friday is a game that sparked a lot of controversy, namely in Iran – the setting and history of which is to the game’s core. To this day, distribution of iNK Stories’ narrative adventure game is illegal in Iran for being perceived as pro-Western propaganda.

Elsewhere around the world, however, 1979 Revolution: Black Friday has been given a second wind in the form of a Switch port. And it deserves it, for the most part – even with some setbacks that drag the experience down, 1979 Revolution: Black Friday in some ways still paves the way forward for how video games can portray culturally historical events using the medium’s inherent interactivity as a strong storytelling tool.

1979 Revolution: Black Friday has players deciding the fate of young photographer Reza Shirazi as he navigates the tumultuous landscape of the Iranian Revolution from the ground floor. Reza is quickly swept up in the passionate, romantic danger of the revolutionaries – of overthrowing the regime of the Shah and living equally under democracy. Unfortunately for Reza, things aren’t quite as ambiguous as they first appeared, and by the end, no one gets out without blood on their hands. 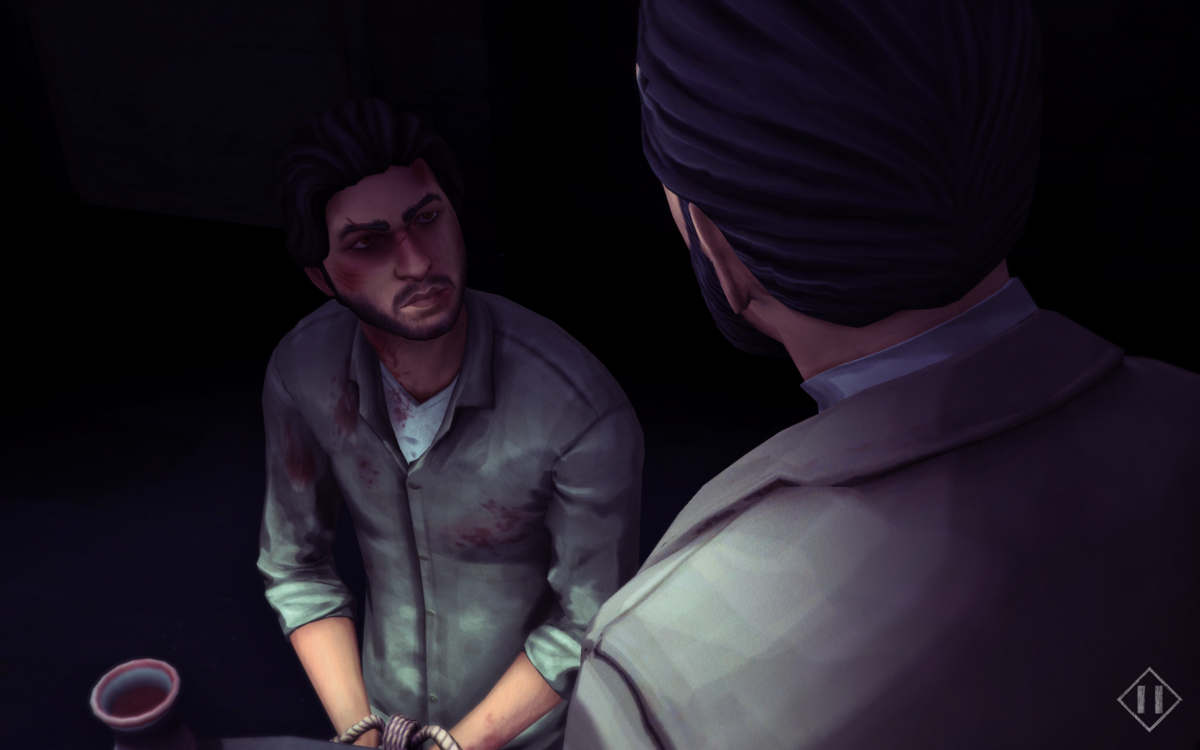 While the gameplay follows the tried-and-true Telltale adventure game structure of clearing quick time events and making morally dubious choices that determine the outcome of the story, 1979 Revolution: Black Friday is as far as it gets from tales of zombies or caped crusaders. The game opens with a message that states that the events and characters depicted are based on the experiences of people who lived during the Iranian Revolution. This is a particular level of attention to historical accuracy I haven’t really seen much or since 1979 Revolution: Black Friday, and it’s really refreshing to see a game treating an important historical event with the care it deserves.

As you might expect from a game following the Telltale formula, 1979 Revolution: Black Friday presents you with moral dilemmas in which every answer is neither right nor wrong, each packaged with their own set of consequences. While choices don’t end up making as big an impact as they seem with the game tapering to a (mostly) fixed end, they do a great job of hitting the message home. In the politically-charged frenzy of revolution, split-second choices can determine the fate of thousands of people without a second thought – or, indeed, the future of an entire country. Talk about a monkey’s paw. 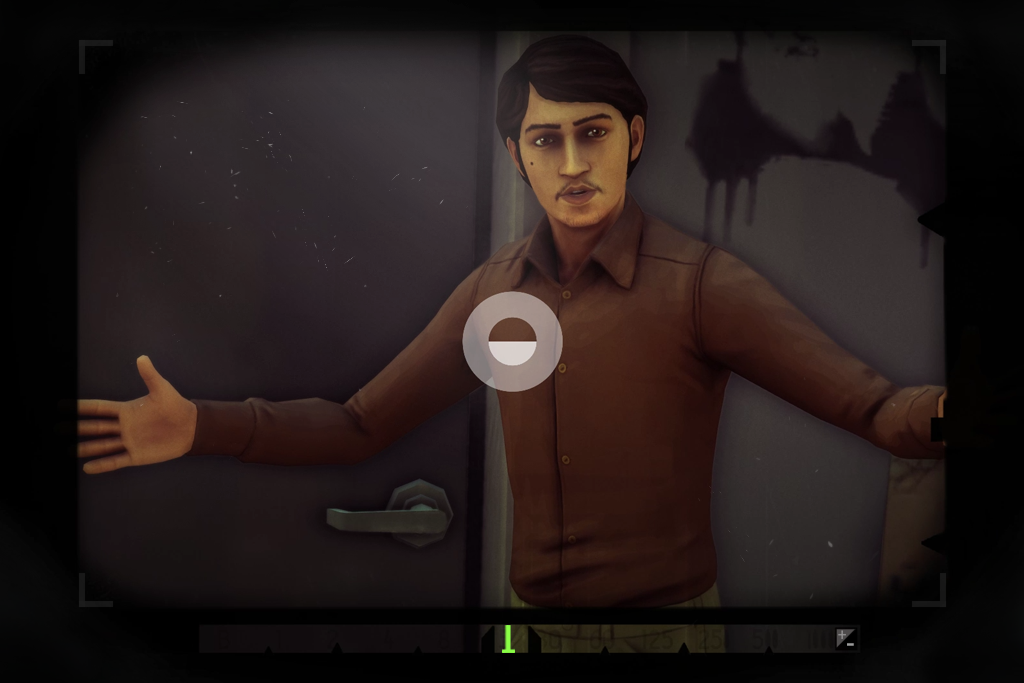 While generally the narrative is strong and the setting of Tehran-in-crisis is vividly portrayed, the dialogue ends up feeling heavy-handed. This is especially the case when it comes to politically opposed characters trading ideological blows with levels of exposition that make them feel more Wikipedia article than human. The game could have benefitted from a sharper, subtler script that better defined the characters as more than walkin’ talkin’ political alignments.

That being said, 1979 Revolution: Black Friday has certain key moments where it really works – in particular, the intricacies of Reza’s family dynamic. Reza, a photojournalist for the revolutionaries, is the younger brother of Hossein, a police officer under the Shah’s regime. They could not be more ideologically opposed, and it shows in a heated argument during dinner with the family. In a wonderful, almost dreamlike sequence following this, Reza and his father are alone as the power suddenly goes out in the house. There, in the dark, Reza’s father comforts him – assuring him that he and Reza are simply walking different paths. It’s the kind of moment that made me wish for more moments like it throughout the game. 1979 Revolution: Black Friday shines the most when humanity takes the forefront, but too often it’s instead left by the wayside.

Sadly, the Switch port of 1979 Revolution: Black Friday has some rough framerate issues, particularly slowing to a crawl in open, crowded areas – but the game isn’t too picky about choosing when it wants to chug. I didn’t have trouble with any quick time events because of it, but it often distracted me from the otherwise strong atmosphere of Tehran. Graphically the game looks rather dated, even for 2016 – textures can be a blurry eyesore and character models are a bit polygonally worse-for-wear. The saving grace is the motion-captured actors, all of whom do a superb job and make the game’s vision of late ‘70s Tehran feel realised.

Even with its performance issues and over-expository dialogue, I can’t help but recommend 1979 Revolution: Black Friday. Not only does it weave a complex, interactive morality tale that’ll leave you with plenty to scratch your chin over, but it does so using fascinating, sensitive subject matter with tact rarely seen in games. 1979 Revolution: Black Friday isn’t a great game, but it might be important.