Large indie studios will have trouble adapting to the current climate.

Large indie studios will have trouble adapting to the current climate. 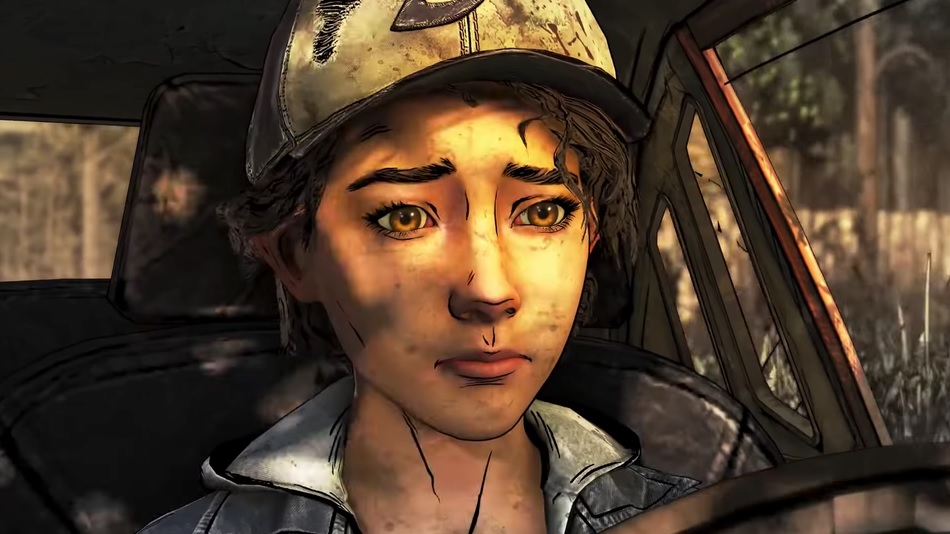 Life, as they say, is strange. As my colleagues and I left EGX discussing Dontnod’s soon-to-launch sequel and the success that such titles seemed to be enjoying, rumours began to emerge of the closure of another story-based adventure studio. Within a few hours, it was official: indie’s beloved Telltale Games would be enact a “majority closure” with immediate effect.

25 employees will remain at The Walking Dead game developer, read a statement circulated to the media and the gaming community, to “fulfil the company’s obligations to its board and partners.” This likely means the long-awaited final season of The Walking Dead is unlikely to come to fruition. It reads like the statement of a boss who knows their organisation is no longer viable, and wants to tie up the loose ends as gracefully as possible.

We have lived through a strange old decade for indie games. Ten years ago, we were in the immediate aftermath of Braid, and about to embark on a journey that few bedroom programmers would have dreamt of: one that would allow them to compete – really, meaningfully compete – with the big guys. Over the coming years, the accessibility of game development tools, and the demand within the market for fresh new ideas, coalesced into an indie gaming golden age that lasted until just a few years ago. 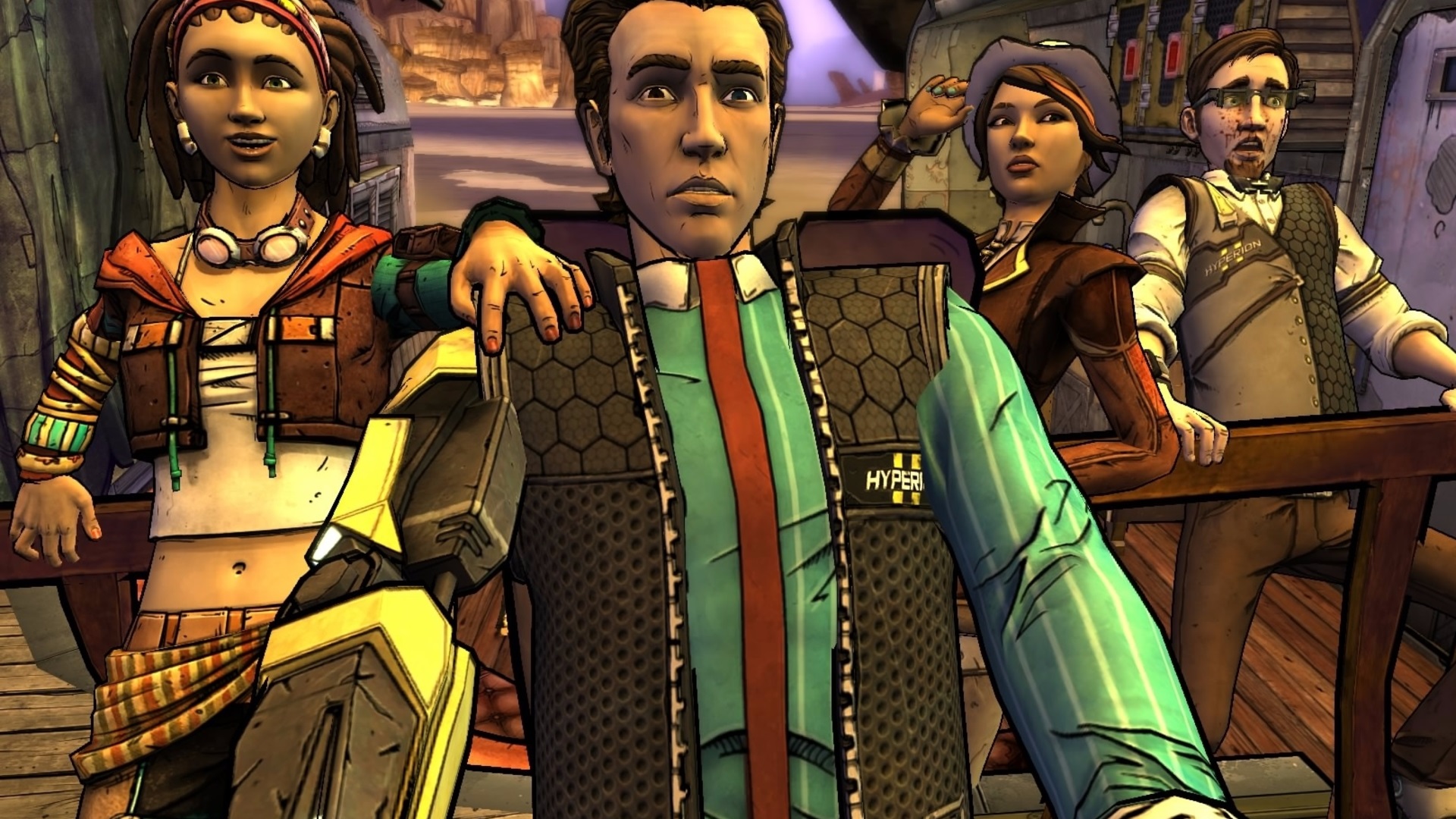 But when markets become flooded, there are always inevitable problems for those looking to sell.

Over the past five years working in the world of indie games, I’ve seen a real, dramatic shift in what is feasible for independent studios to achieve. In 2012, a good game released at the right time on the right channels would very likely do well. In 2018, even the most exceptional, extraordinary titles need a healthy dose of luck to cut through the mix.

The phrase ‘indiepocalypse’ has been thrown around a lot. I don’t find it especially helpful. It suggests that today’s indie struggles are the end of something – and in a way, perhaps they are – but the reality is that the indie boom of 2008-2014 was the anomaly. Video games are expensive, complicated things to make, and studios that set out to make expensive, complicated games with expensive complicated teams – the ‘triple-I’ studios – may now be really feeling the strain of the market shift.

The rise of the indie mapped on fairly neatly to the fall in the ‘double-A’ market: the mid-sized publishers shipping games from mid-sized studios. Ironically, the growth of the indie market has led, in some cases, to much the same thing and, as such, the same problems. And it is here, most likely, that Telltale have found themselves. 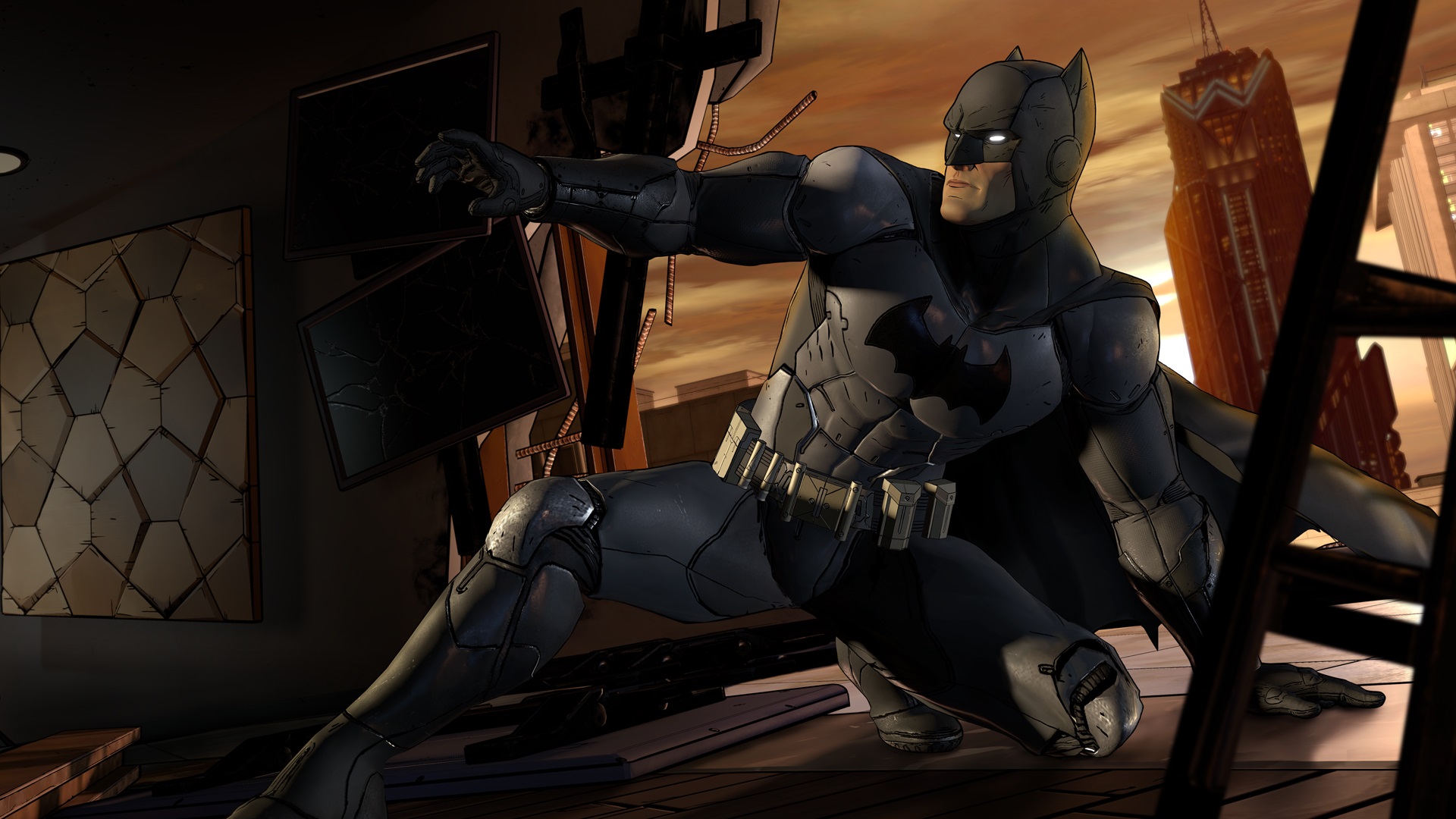 A studio that peaked last year at 250 staff, Telltale earned their reputation for their innovative take on choose-your-own-adventure gameplay, and enhanced it by creating genuinely brilliant licensed games for a range of already successful IP. Their abilities in interactive storytelling allowed us to feel even more of a connection to characters we knew and loved, and their ability to capitalise on that existing brand recognition no doubt thrust them into the spotlight even further.

But their games were no doubt complex beasts, and the episodic model on which they established themselves in the mid-’00s will have necessitated a strict adherence to deadlines and an increasingly large team. Meanwhile, the saturation of the market has meant fewer spoils for more studios, and per-game average revenue has fallen off a cliff in recent years. To keep a staff roster of 250 people as an independent studio would have been a huge challenge even at the heart of the indie golden age. Today, it seems unthinkable.

“It’s been an incredibly difficult year for Telltale as we worked to set the company on a new course,” said CEO Pete Hawley in a statement last night. “Unfortunately, we ran out of time trying to get there.” 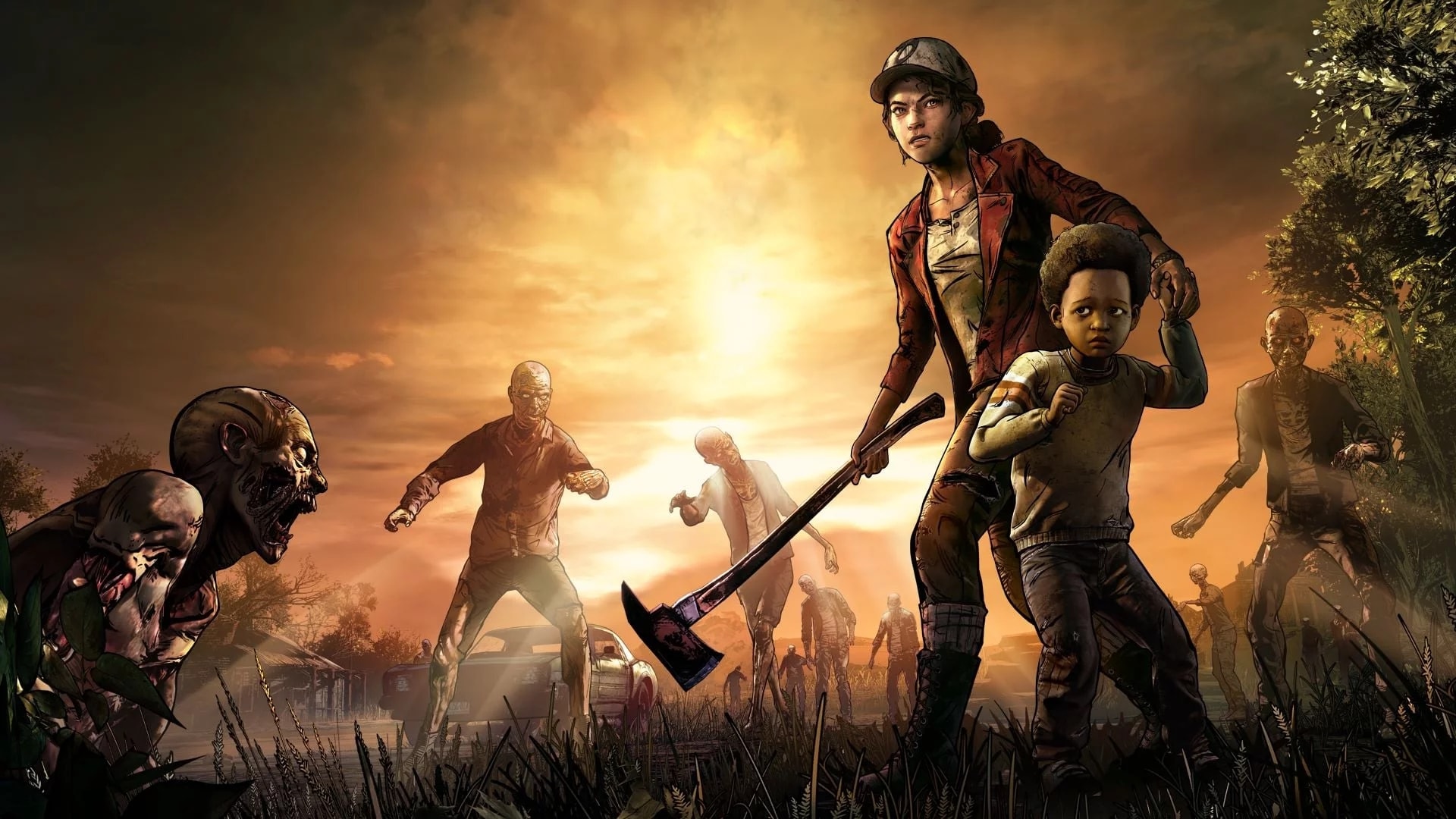 Our thoughts are obviously, first and foremost, with those affected. There are reports that the 200-ish people who lost their jobs yesterday, did so without any severance pay. We wish them all the very best and hope they find new roles soon. Other games studios, including Valve, have invited former Telltale staff to apply for roles there. They’re all talented people. They should be fine.

For those in charge of running the studio – and, indeed, of now closing it – some harsh lessons will have been learned. There were issues reported as far back as 2014 at Telltale – rumours of long hours and generally unsustainable conditions and expectations – and in light of last night’s news, it all starts to make a bit more sense.

The indie game market is not dead – not by a long shot, as evidenced by the games on this site every day – but as with any time a market changes, so do the business models that exist within it. We will, perhaps, see more indies choosing to work on projects that require smaller teams, less upkeep and, as such, fewer sales to be a success. As the floor fell from beneath double-A, it may, I fear, be falling from beneath triple-I. Studio heads would be wise to take note of Telltale’s tragedy, and consider adapting to a new way of indie life before it’s thrust upon them under duress.

Lewis is the publisher of The Indie Game Website, and runs Game If You Are, the indie game network of which TIGW is a part. He’s worked around indie games for 12 years, including four as a journalist and editor, a couple as a dev, and six in PR and marketing.

Publisher Lewis is the publisher of The Indie Game Website, and runs Game If You Are, the indie game network of which TIGW is a part. He's worked around indie games for 12 years, including four as a journalist and editor, a couple as a dev, and six in PR and marketing.

Grief As A Puzzle With RiME And The Almost Gone