Same universe, different world? None of those? What’s going on? 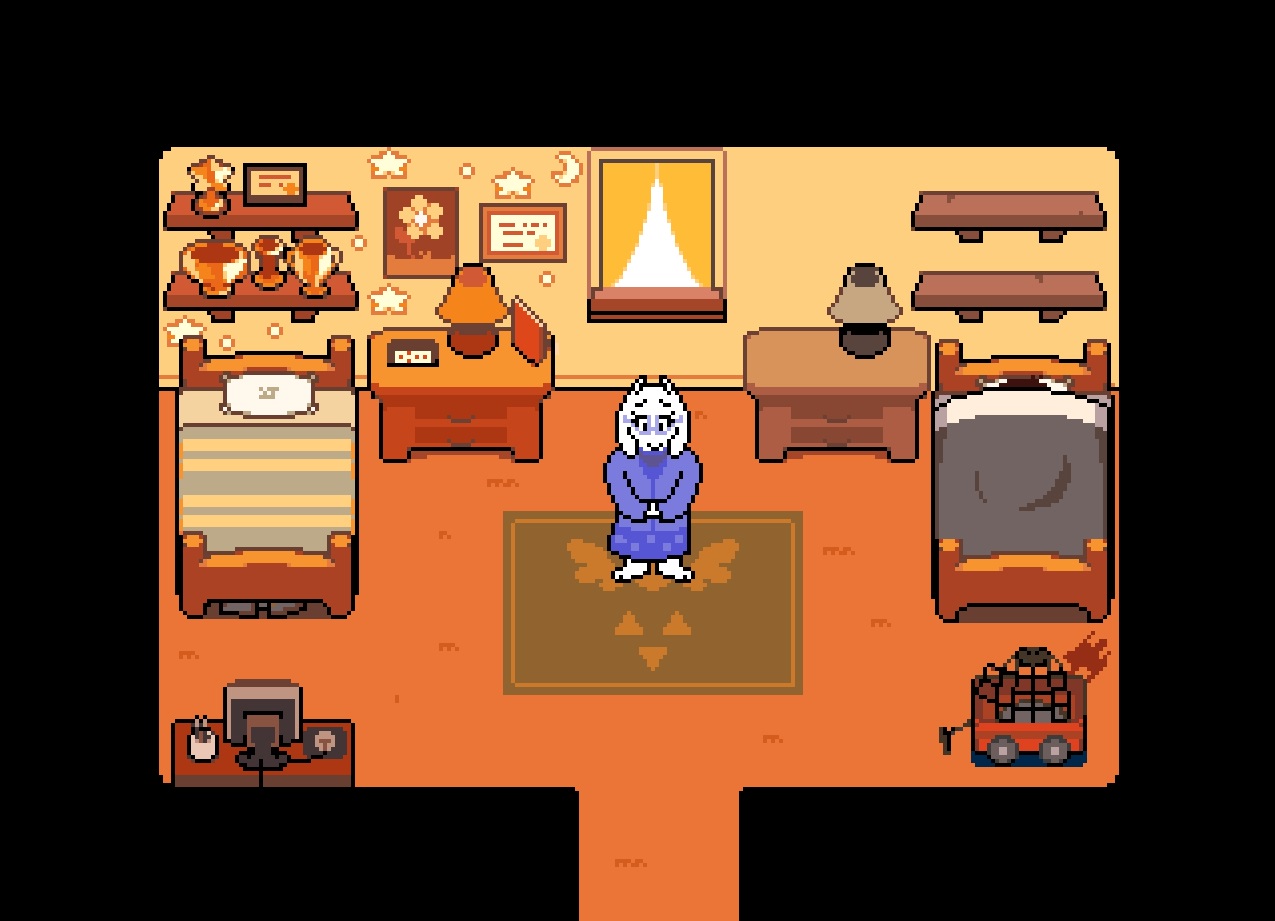 Toby Fox, creator of the critically acclaimed narrative driven RPG Undertale, answered some questions regarding his new project, Deltarune, through his Twitter account.

“It’s just a game you can play after you complete UNDERTALE, if you want to,” expressed Fox through a Q&A he published on social media. This concept hints that Deltarune is tied in one or many ways to the universe of his first game – however, it’s not exactly canon, by the sounds of it.

“DELTARUNE’s world is a different one,” he said, “with different characters, that have lived different lives. A whole new story will happen…”

Since Fox started hinting his new project through Twitter, fans all over the world begun the sweet race of guessing and theorizing. Even after Deltarune’s first chapter was available for download, doubts still remained. Also, the fact that the name of both games are anagrams of each other adds to the mystery.

“I will say that basically, what you’re seeing here is not the world of UNDERTALE. UNDERTALE’s world and ending are the same as however you left them. If everyone was happy in your ending, the people in the UNDERTALE world will still be happy. So, please don’t worry about those characters, and that world. It will remain untouched,” he added in one more cryptic brushstroke. When Fox speaks about Undertale’s world he means Deltarune takes place in a different fictional world than Undertale, but are these different universes as well or do they share it in some way?

The similarities regarding characters, like Toriel and a character resembling Frisk, as well as art style and these not very clear answers from Toby Fox leave the door open for a possible Undertale 2 with a Kojima-like build up and mysterious content showcases. We’ll see what Fox is cooking when more content is released. For now, Undertale fans have something to look forward to with excitement. Anyone can download Deltarune’s first chapter here.