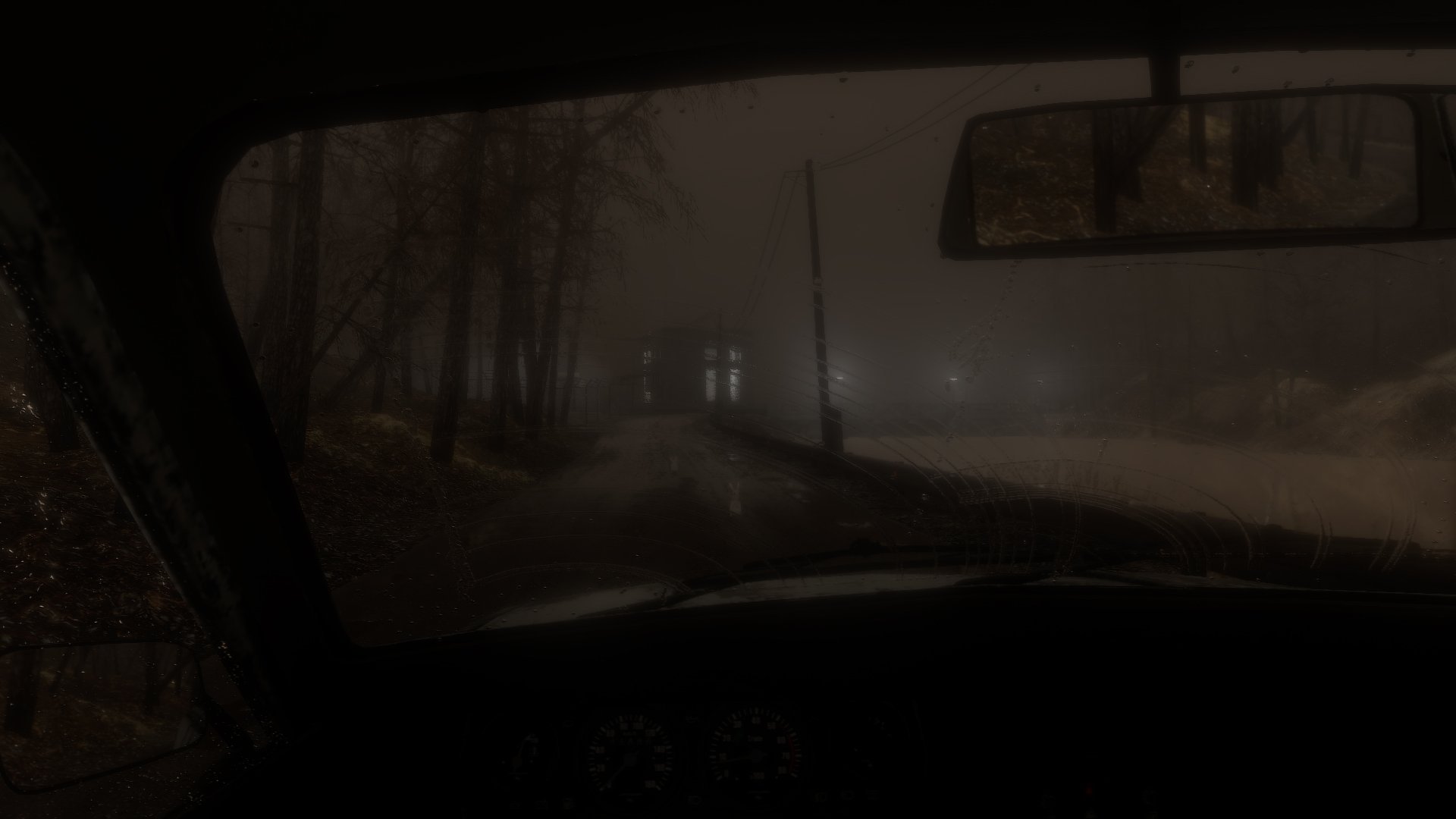 If you like scary games then you’ve probably heard of Beware, a chilling driving game that has caught the attention of horror fans all over the world. Even the world’s biggest YouTuber and notorious player of horror games, PewDiePie, has uploaded a video of him trying out the demo. Thing is, it was never intended to be a horror game.

Beware is a project by solo indie developer and film director Ondrej Svadlena which blew up on social media thanks to its dark atmosphere and striking visuals. In Beware you drive through a variety of rural landscapes while being stalked by mysterious beings and cars. Here’s some footage of the game in action.

It might look pretty tense but, according to Svadlena, he never intended Beware to invoke the kind of reactions he has seen to the game.

“It wasn’t intended as a horror game,” he told The Indie Game Website. “And, I guess it has to do with the fact that in games there’s no thriller genre. So, basically many journalists thought ‘oh I guess it’s a horror game,'” and he might have a point there. It would seem video games don’t embrace the thriller genre as comfortably as other entertainment mediums such as film. This might be down to the fact that interactivity requires the genre to be mixed with other elements like action, blurring the definition.

“Horror is kind of stagnating, there’re no fresh ideas, so I think that people reacted that way when they saw it had something new, something interesting. I’m taking the word horror more like in the film sense with gore and monsters, but that wasn’t my intention,” he added.

Talking about how he began development on Beware, Svadlena revealed that he drew from memories of his past as inspiration for some of the tense scenes you see in the game.

“I’ve had the experience of fleeing with my parents when I was six. I know the feeling of being on the run,” he said. Films like 1971’s Vanishing Point also contributed to his vision of Beware, as well as the fact that he’s originally a filmmaker and people who watched his animated shorts, as he explained, were sad because “it’s such a pity, we would have liked to stay in those universes you created much longer.”

“So, an interactive medium made sense to me,” he concluded.

Although Beware does not yet have a release date, there is a demo version available to download for free while Ondrej keeps gathering backers through his Patreon to get the resources needed to completely finish this highly anticipated driving thriller.