Why We’re In The Golden Age of the Western RPG

It’s truly a golden time to be an RPG lover.

When Pillars of Eternity: Complete Edition, the wonderful classically-designed epic from Obsidian, released on the Nintendo Switch this month, it cemented an idea I’ve had for a long time: this is a truly amazing time to be an RPG lover.

Some of my fondest 80s gaming memories are of the countless hours I spent bathed in the light of a CRT monitor playing computer RPGs. It started on the C64 with Ultima III, the wonderful SSI Advanced Dungeons & Dragons Gold Box games, Wizardry, Wasteland, the Bard’s Tale, and so many more.

Then, the mid-90s gifted us with Black Isle Studios, the RPG-centered division lead by the inimitable Feargus Urquhart. This was the era of Fallout, Planescape: Torment, Icewind Dale and, best of all, Bioware’s Baldur’s Gate. Some of the greatest RPGs ever made, but still almost completely confined to PCs.

After Black Isle died in 2003 there were, of course, RPGs released, but to my mind it was largely a wasteland that wouldn’t start to perk up until the Xbox 360 era. Feargus and some of the other luminaries at Black Isle had formed Obsidian Games. Bethesda brought back Fallout and made two Elder Scrolls games during that same time as well. Bioware unleashed Mass Effect and Dragon Age. The popularity of these blockbusters was the beginning of a whole new chapter for the genre.

Indie studios began to form out of a deep love for classic RPGs, with many led by the original creators of these titles. Thanks to sites like Kickstarter, developers discovered that people wanted so much to re-experience that nostalgic RPG love they were willing to help finance the venture. 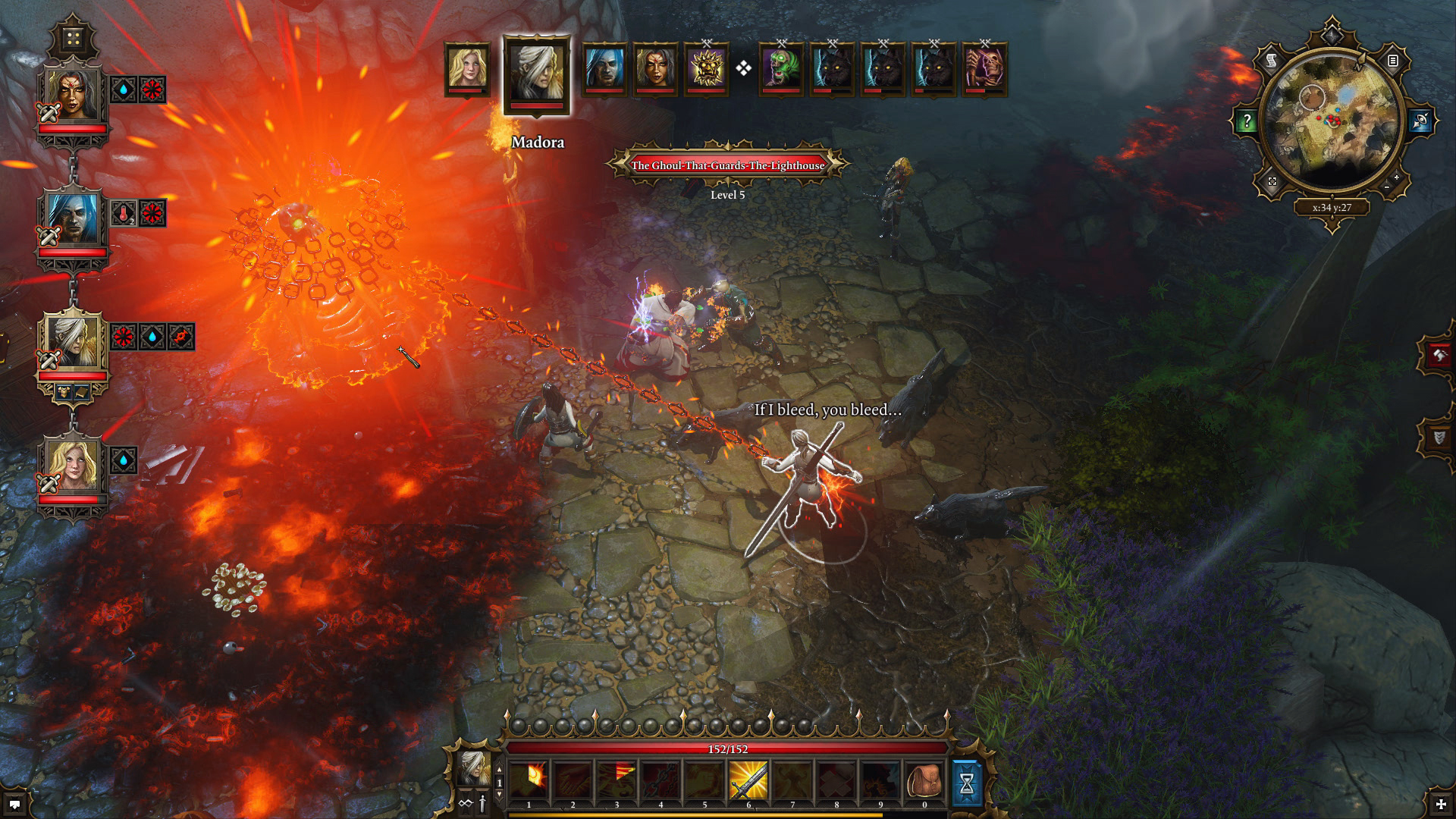 Which brings us to now. RPG lovers can look over the last several years in wonder. Larian Studios, for example, used crowdfunding to create indie role-playing games that easily rivaled larger AAA publishers. Lifting their Divine Divinity series to a new level with Original Sin, it was every bit the game to follow in Black Isle’s historic footsteps.

The sequel was even better. Best of all, it wasn’t simply a CRPG. Available on consoles as well, Original Sin proved any type of gamer could enjoy a deep role-playing experience.

Beamdog Studios has made their mark by actually revamping those great old Black Isle D&D games. At first, these re-releases were specific to PCs and mobile devices, but Beamdog recently announced console versions. That includes the Nintendo Switch, which is rapidly turning into the ultimate portable dream system for Western RPG lovers.

There’s a particular delight in having a massive RPG experience like Pillars of Eternity on the Switch. The idea that we can play epic AAA games like this or the Witcher 3 on the go is impressive enough, but there are so many and varied choices for RPG-lovers on the platform. Wasteland 2; Diablo 3; Hard West; the hilarious West of Loathing; Titan Quest; and of course, Skyrim. There’s even Capcom’s version of a Western RPG, Dragon’s Dogma. 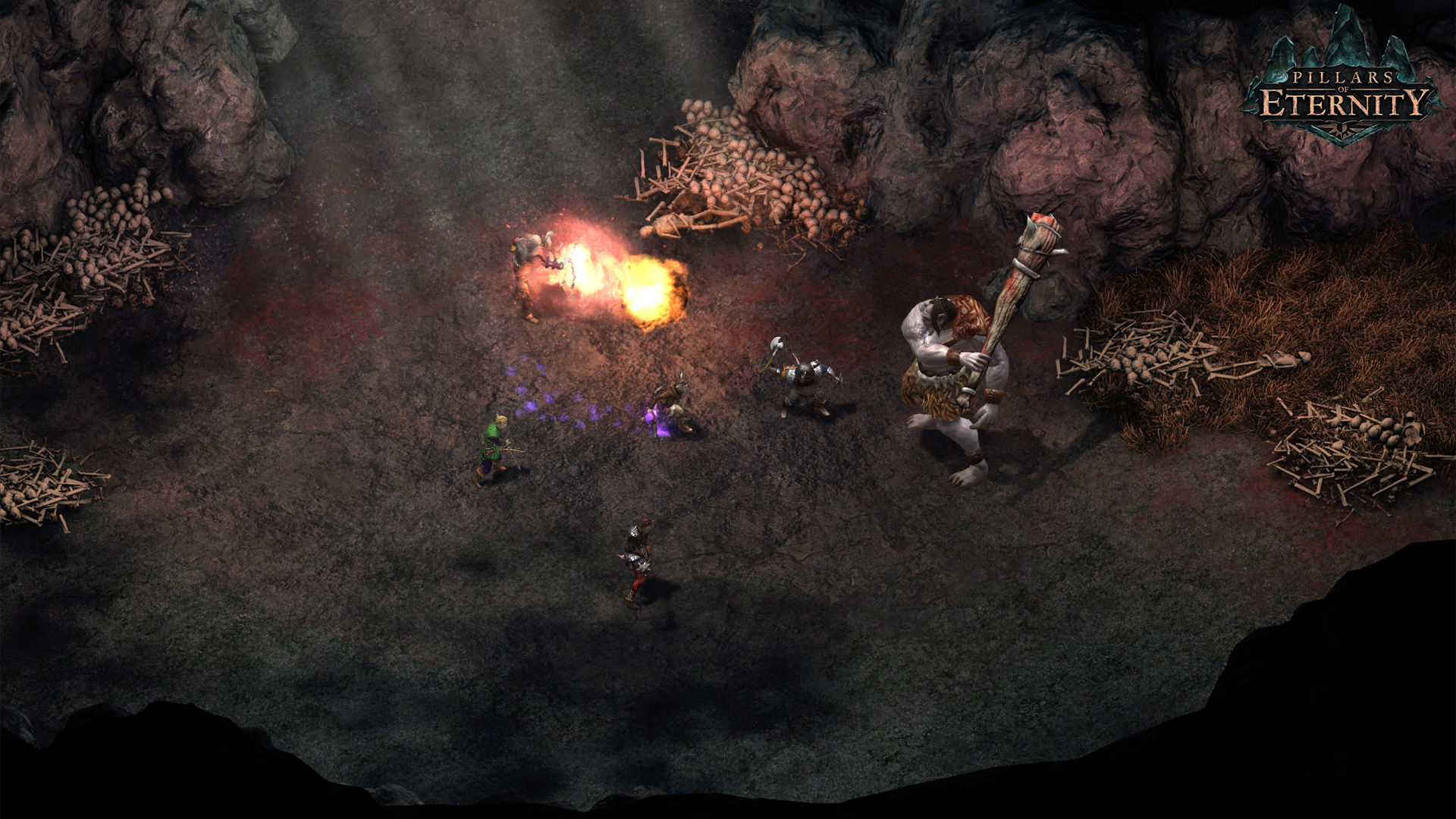 The Switch is amazing on the go, but if you prefer your gaming adventures in big 4K HDR glory, the PS4 and Xbox One offer an incredible array of options. Pretty much everything we’ve mentioned for the Switch is cross-platform, but recent gems from crowdfunding have given nostalgic gamers a well-spring of entertainment.

Underworld Ascendant, for instance, has certainly had its share of growing pains. The spiritual successor of the original, groundbreaking Ultima Underworld series captures that air of mystery and wonder nicely after a horde of patches and recent console releases. It’s strange and fun, with often hilariously odd physics.

The Bard’s Tale IV just hit consoles and anyone who loves old school first-person RPGs like, well, the original Bard’s Tale, will find a home here. That’s not to say the mechanics feel quite that old. The combat is turn-based, but the exploration is free-roaming through a gorgeous and humorous fantasy world.

For those in search of more literal translations of those early first-person, grid-based games like Eye of the Beholder and Black Crypt, there have been two recent picks in particular that get it right. Imagine Bioshock remade as a grid-based RPG and you’ve got the gist of Fatbot Games’ Vaporum. RPGs don’t have to be straight-up fantasy and as it turns out, Steampunk fits this genre perfectly.

For a more traditional fantasy epic of this ilk, Zen Studios’ Operencia: The Stolen Sun is a surprising gem that still moves like a grid-based game, but feels closer to Skyrim in the scope of its world.

The future is bright for role-players. The revitalized popularity of RPGs, both virtual and tabletop, seems certain to ensure gamers won’t run out of options anytime soon. Unlike those halcyon days of the 90s though, role-playing is now accessible to everyone regardless of platform and preferences. No matter how deep or casual you want to get, there’s a slew of choices, which officially makes this the best era ever for RPGs.