Fun times at the Ruff Royale

Fun times at the Ruff Royale 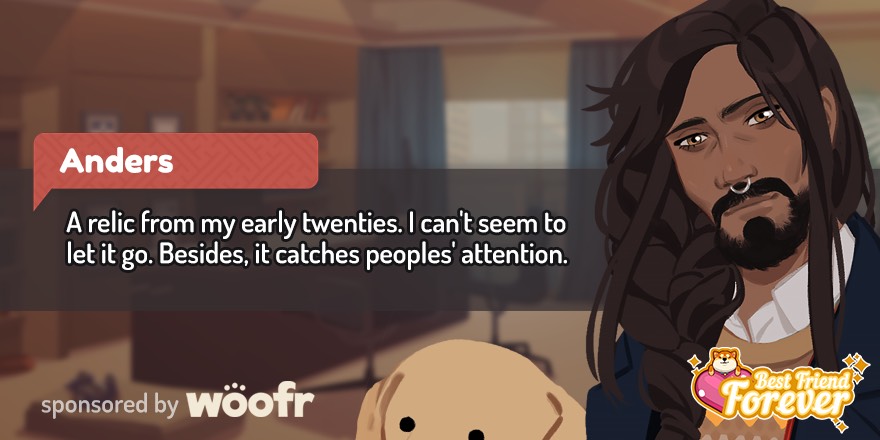 Remember your ex? They were kind of whiny, didn’t really appreciate you, and always showed up late? You don’t miss them, but damn, you wish you could see their pug again, right? If you’re nodding along with this, then New Zealand based developers Starcolt have got just the game for you.

Best Friend Forever is a dating simulator that revolves around pets (you date the owners, not the pets), due for Steam release on May 14th, but there’s already been a Bachelor style contest going on in the run-up to the game. It was called the Ruff Royale, and fans could submit their own dogs to be animated into the game. After two finals, the eventual winners were Boatmeal and Cornelius, although Junebug was so close to Cornelius in the voting that Starcolt caved in to pressure from Big Dog and graciously animated all three good doggos into the final game.

I caught up with Calliope Ryder from Starcolt to chat about the game, interacting with fans, and of course, dogs. “BFF was always meant to be an unusual hybrid, merging two types of game that we felt would be an interesting match. Switching the stat management from love interest to being about upskilling your adopted puppy is the defining difference from a standard dating sim.”

Not your average dog 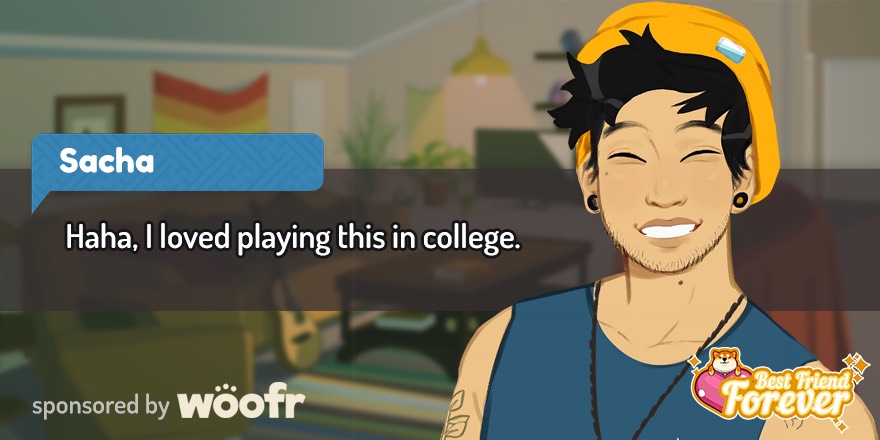 Naturally, for a team of animal lovers, Starcolt have an office dog, and his name is Ted. “He’s a black lab, he has a lot of emotions and a giant dinosaur head – he appeared in our first splash art.” If you want to get to know Ted more though, you won’t find him or any of the Starcolt dogs in Best Friend Forever, at least, “Not yet.” It’s the hope that gets you.

Despite the dreams of your ten-year-old self, making video games is hard graft. Rewarding, but also frustrating, and like all jobs, it has upsides and downsides. As you might expect though, sifting through Twitter submissions of cute dogs is one of the largest upsides around, “We had over 100 dogs submitted to the competition – [everyone at Starcolt] all had different favourites, so I’m glad it got put to a vote! Really, it’s hard not to love all of them.”

Calliope shared the pros and cons of having a proactive social media face as independent developers, “With a smaller studio, you’re not as likely to have one person devoted entirely to community. We all sort of juggle it together, so it can be quite inefficient at times. I’d say the biggest strength we’ve noticed from being the size we are is our ability to pivot quickly and include everyone in the discussions and decisions.” While dogs are almost universally loved, Calliope was still a little surprised at just how positive the reception was. “We were stoked! We have a great Discord community and one of my favourite parts was seeing the pictures, discussions and camaraderie there. Our Twitter community was also 100% behind it, and it was a real feel-good competition to run where everyone was a winner. Because, well, dogs.” 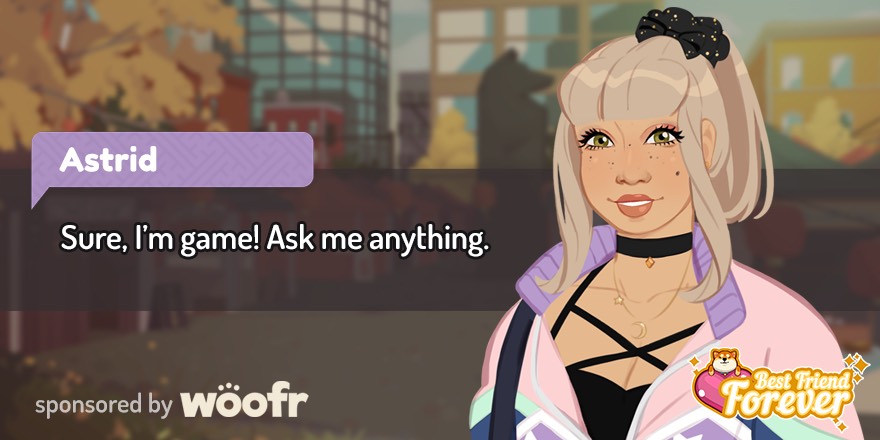 The continued interaction with their growing fanbase has been a defining feature of the run-up to Best Friend Forever, and Calliope explained “we decided to let people have a chance to feel more connected to the game by engaging in the creation process. Also, it meant we got really distracted at work by looking at pictures of cute pups. Win-win.”

The Ruff Royale might be over, but there’s still plenty happening as the release date approaches. Maintaining their active social media presence, Starcolt have been running Reddit style AMAs (ask me anything) on Twitter, in character as your potential dating options. It is easy to forget that people are still in this game when you’re cooing over the doggies, after all. “Diverse characters are at the heart of creating something that feels authentic and real. That means that we need a diverse set of people behind the wheel in order to make those stories real,” Calliope told me, stressing the value of working with the sorts of people whose experiences you want to share, “We were lucky to have a lot of friends and consultants help us with characters and life situations. It’s a lovely collaborative process.”

Judging by the AMAs offered up so far, the cast certainly seems to have the diversity and inclusion Starcolt were striving for. Every dog has its day, and for Starcolt and all the dog lovers out there, that day might be coming in May.

(editors note: there are pictures of dogs so they are just going to be below because looking at dogs is always good) 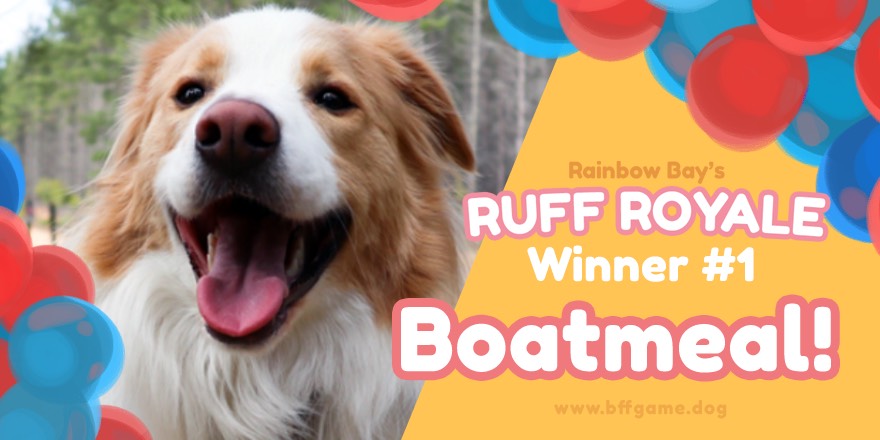 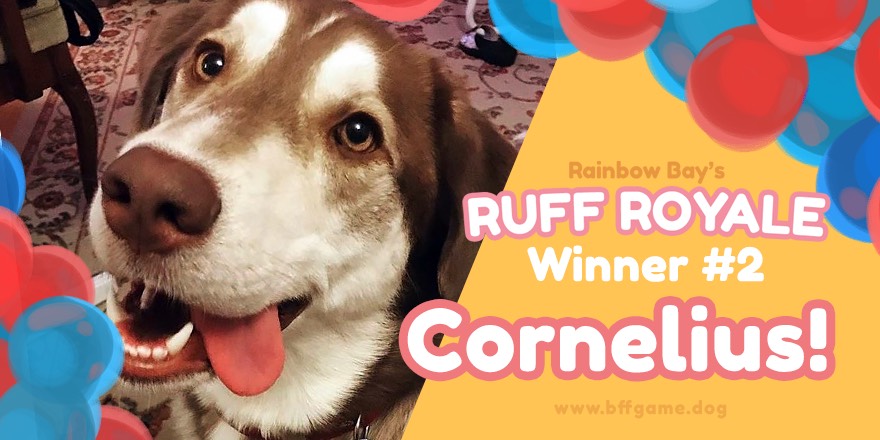 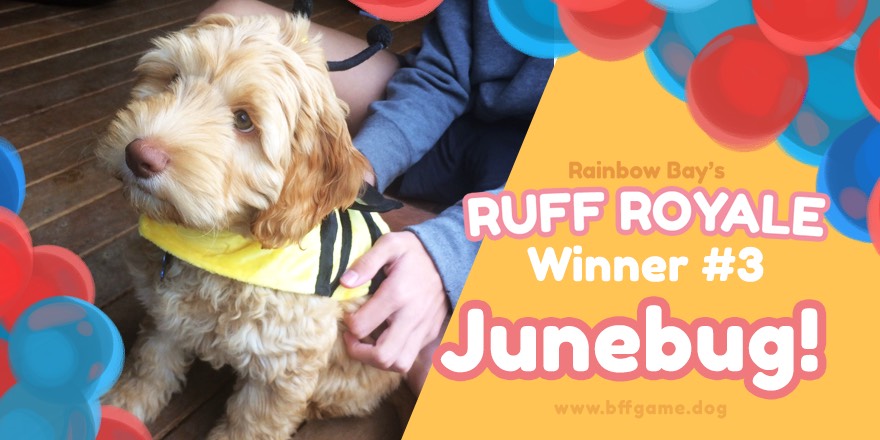