I am the danger 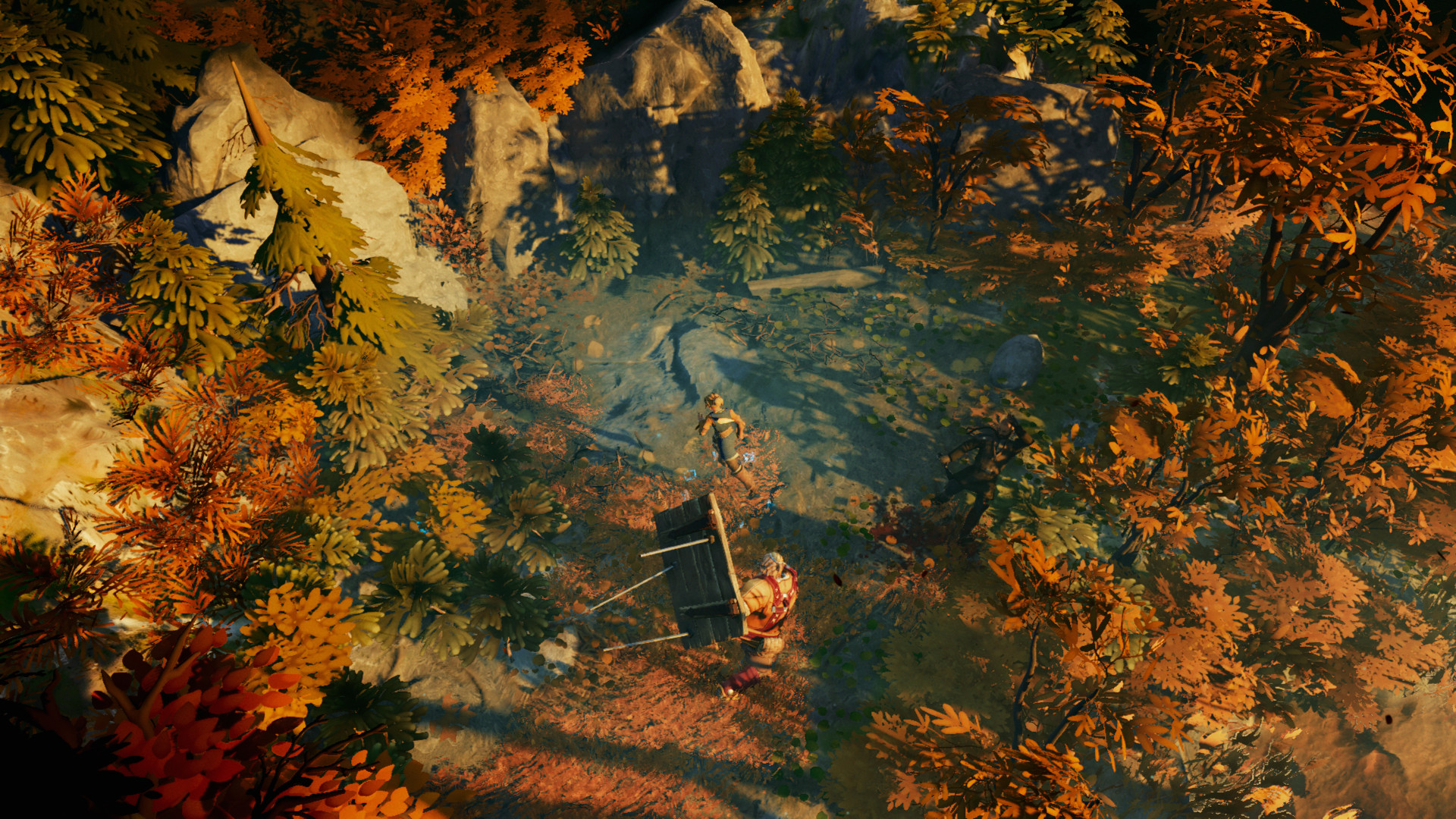 I thought Iron Danger was going to be a real-time strategy game. I’m not even entirely sure why. Something about the title just made me believe it was. I was expecting to build mechs, call in airstrikes, maybe look after some pylons. You know, just strategy things. That’s not the case though. Iron Danger describes itself as a tactical combat game, but one with a unique time manipulation mechanic. I’m inclined to completely agree with that assessment. Which makes sense really, I mean, the people who made the game should know how it plays, after all.

That being said, what the hell is a tactical combat game anyway? Well, it feels like a real-time Divinity: Original Sin 2. One where each and every move matters, you have to try and line up your characters and their moves perfectly and each combat encounter feels as much like a puzzle as it does a fight. Basically, everything is in real-time, but you gain the ability to rewind time early on. This means that you can have your team executing different moves in unison, or just narrowly staggering them to allow for incredible combos.

Oh, can we try that again 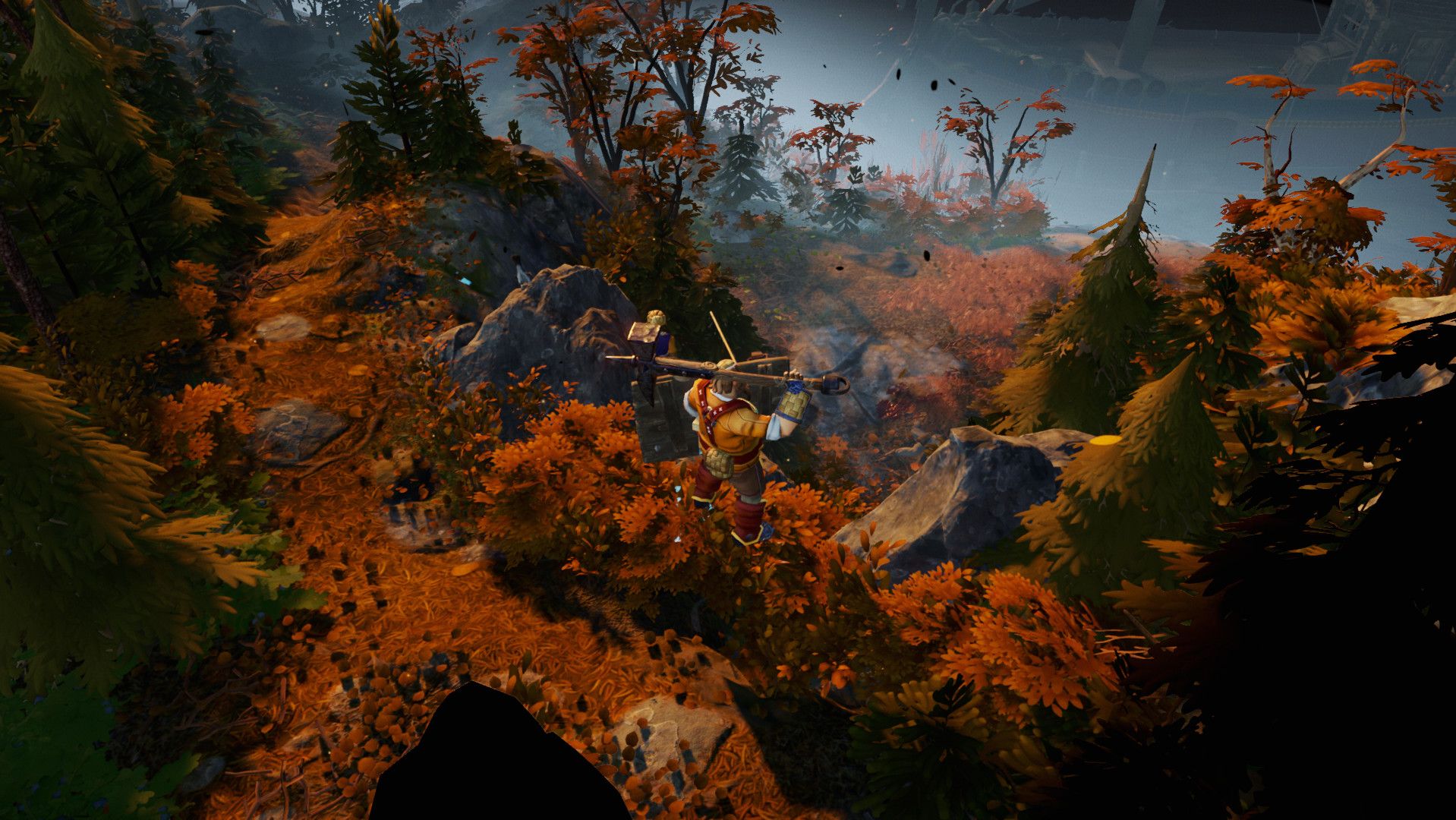 The weirdest thing is that it reminds me of a drill I used to do in Wing Chun. It was called one-by-ones. The aim was to get your body used to moving in the optimal way, as little wasted movement as possible. The thing is, effectively turn the fight into turn-based combat. So, your partner would throw a punch, and you would dodge, or guard, or parry. You’d then do it again, but slowly, and figure out the best movement to allow for a swift counter-attack. Then, you’d do the same. Each time you’d rewind the movement back to allow each of you to learn the ideal way to do things. Then, as you get better, you speed up as you go, and maybe you don’t have to go back as much.

That’s basically how the combat in Iron Danger works. Each of your characters has their own strengths, weaknesses, and special abilities. Each move you make takes a specific number of heartbeats to complete; during this time, your enemies move too. You end up moving a character, watching another get hit, rewinding, and saving that character, maybe by attacking first, maybe just by blocking. You can do things like have one throw an oil barrel just as the other is launching a fireball; this’ll wipe out most early-game enemies too. When you combine this with things like flammable grass or freezable water, you’ve got yourself a very entertaining combat system.

It’s all extraordinarily well-considered, and it also makes each fight feel absurdly difficult. They’re not though; you just have to do a lot of micro-management to stay alive. You can control time though, so of course you do. It’s almost strange to have the level of control that you do in Iron Danger, it feels incredibly alien at first, before rapidly feeling like it is somehow too much, and also something that all games should be doing. I really like the system, but I can also see others not enjoying it as much.

Why is my foot in the floor? 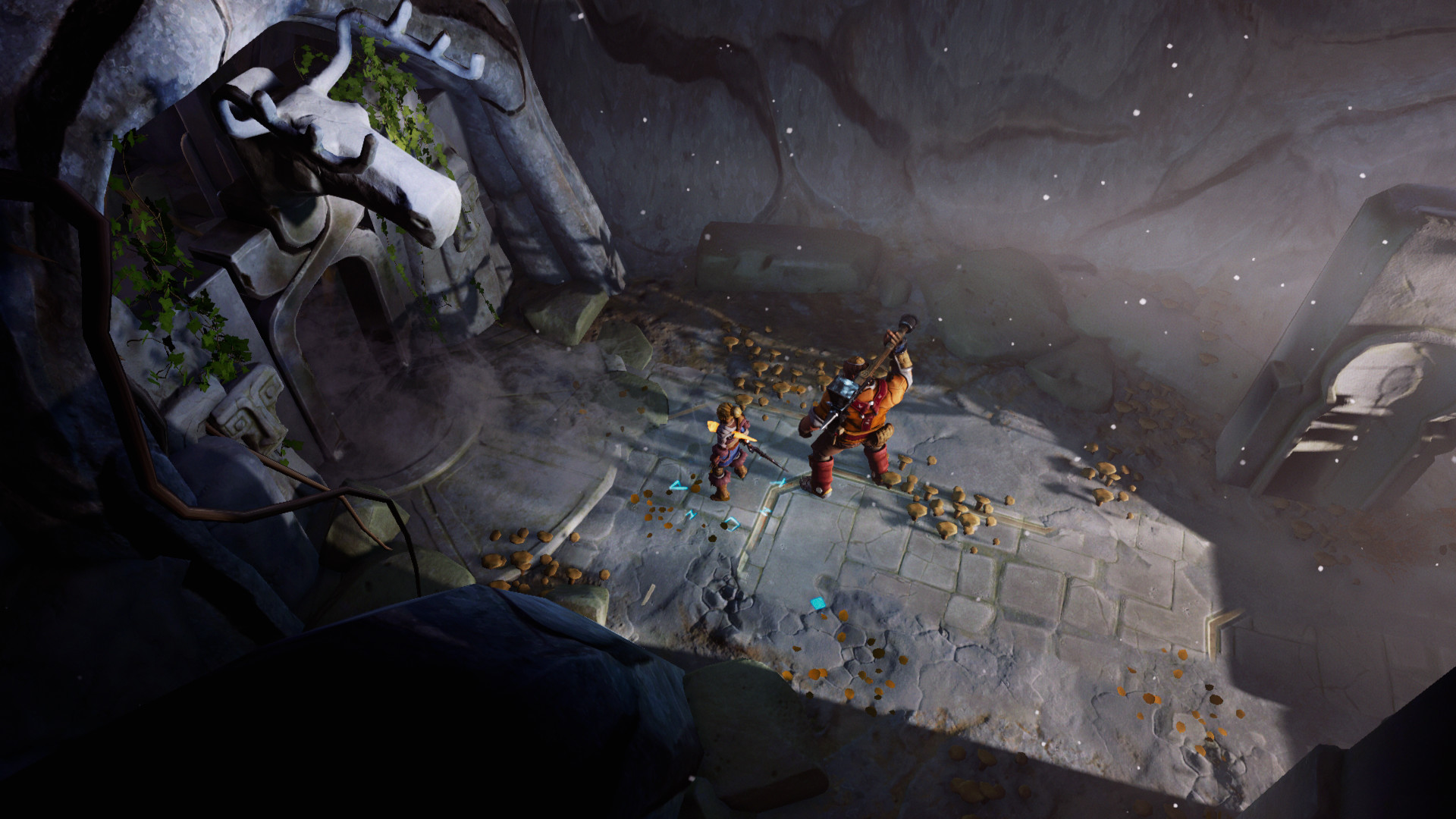 It’s all set in a beautiful world too. The game takes inspiration from Finnish mythology, which allows for lush environments and some really cool level design. Everything is just brighter than in most games. That colourful tone belies an at times darker story, but it also just looks good as your fighting off the enemies too. The only issue is, it can be a little bit janky.

I’m talking “what on earth just happened” levels of jank here too. I didn’t have anything game-breaking happen during my time with Iron Danger, but there was a slight feeling of unease throughout many of the levels. The controls often felt a little bit off, and the movement never felt quite right. There was just a low-level layer of things not being the way they should be in much of the game. As I said, it didn’t break the game at any point, but it did interrupt my enjoyment slightly.

That’s not to say I didn’t have fun though. Iron Danger is a unique and rather wonderful little game set in a mythology we rarely get to see explored in video games. It’s charming, the characters are generally very likeable, and the systems are unlike anything else in gaming. It is, quite simply, good fun, and solving each of the combat encounters is intensely rewarding. It’s certainly worth a look if you want something just a little bit different, or if you just really like time-travel.

Jason was the Editor of The Indie Game Website. He's a lover of roguelikes, soulslikes, and other kinds of likes. He basically spends a lot of time getting beaten up in games and seems to enjoy it.