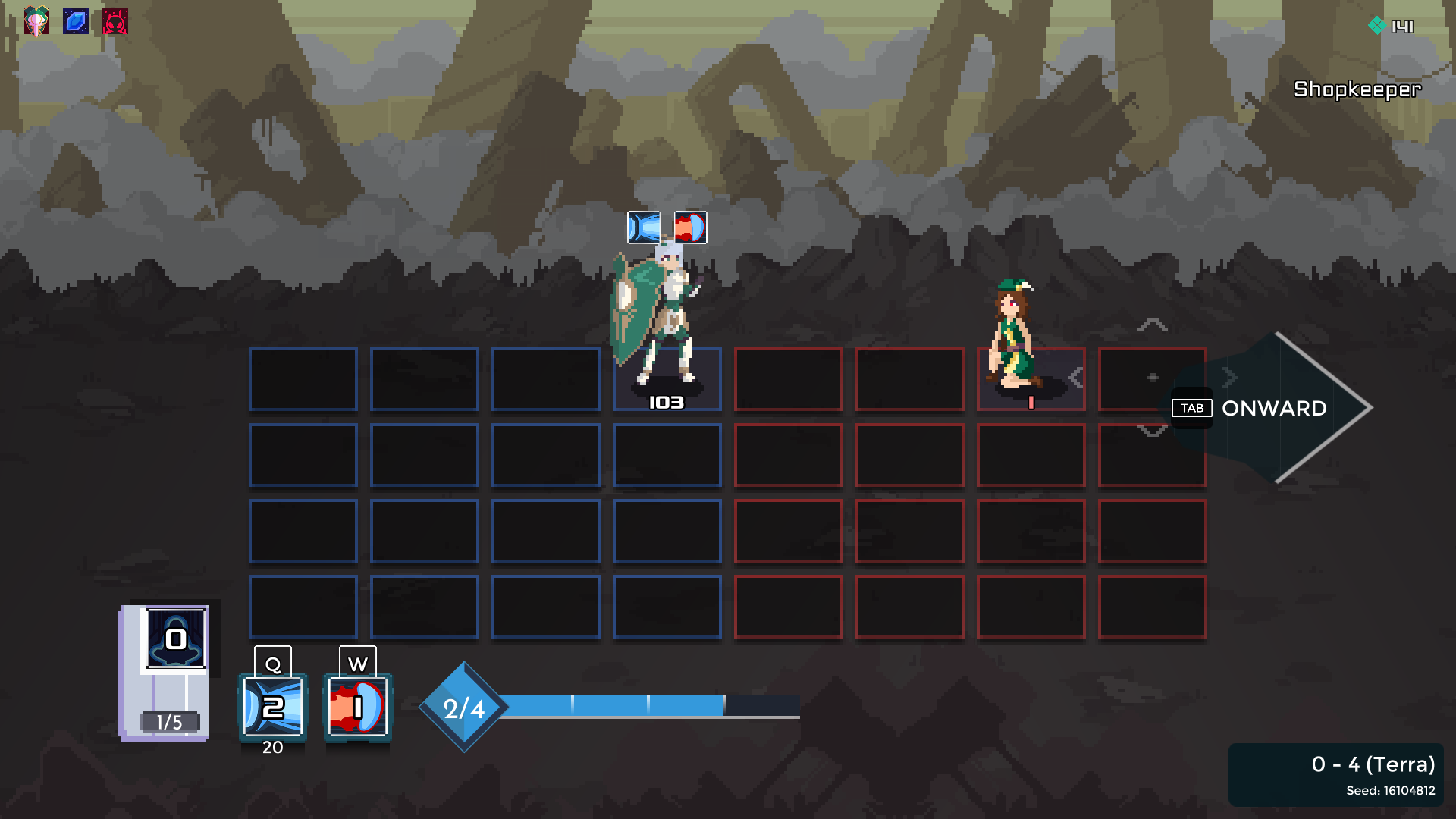 Honestly, managing to unlock the One Step From Eden Shopkeeper might be one of my proudest gaming achievements ever. Each of the characters in this game can be unlocked by beating them in the fourth world or beyond. You can unlock the Shopkeeper too, but they never appear as a boss. Well, they never appear unless you want to start a fight with them. Unlocking the Shopkeeper has a special condition though because you need to be ready to start one of the hardest fights in the game.

How To Unlock The One Step From Eden Shopkeeper

So, to unlock the One Step From Eden Shopkeeper, you need to beat her. Sounds easy, but it’s really not. This is no damsel-in-distress we’re talking about. She’ll nearly always have two to three times the amount of HP you have, and her attacks are lightning-fast and deal absurd damage. It’s a really hard fight, but if you’re strong enough and have fast enough reactions, then you can beat her. That’s certainly one way to do things, but it’s not the easiest way.

For the record, I did try and beat her by building up a huge stack of Flow and then using the Waterfall attack on her, but it didn’t work. I was sad, devastated, crushed. Literally on that last point, as she dropped a giant rock on me.

How To Beat The One Step From Eden Shopkeeper 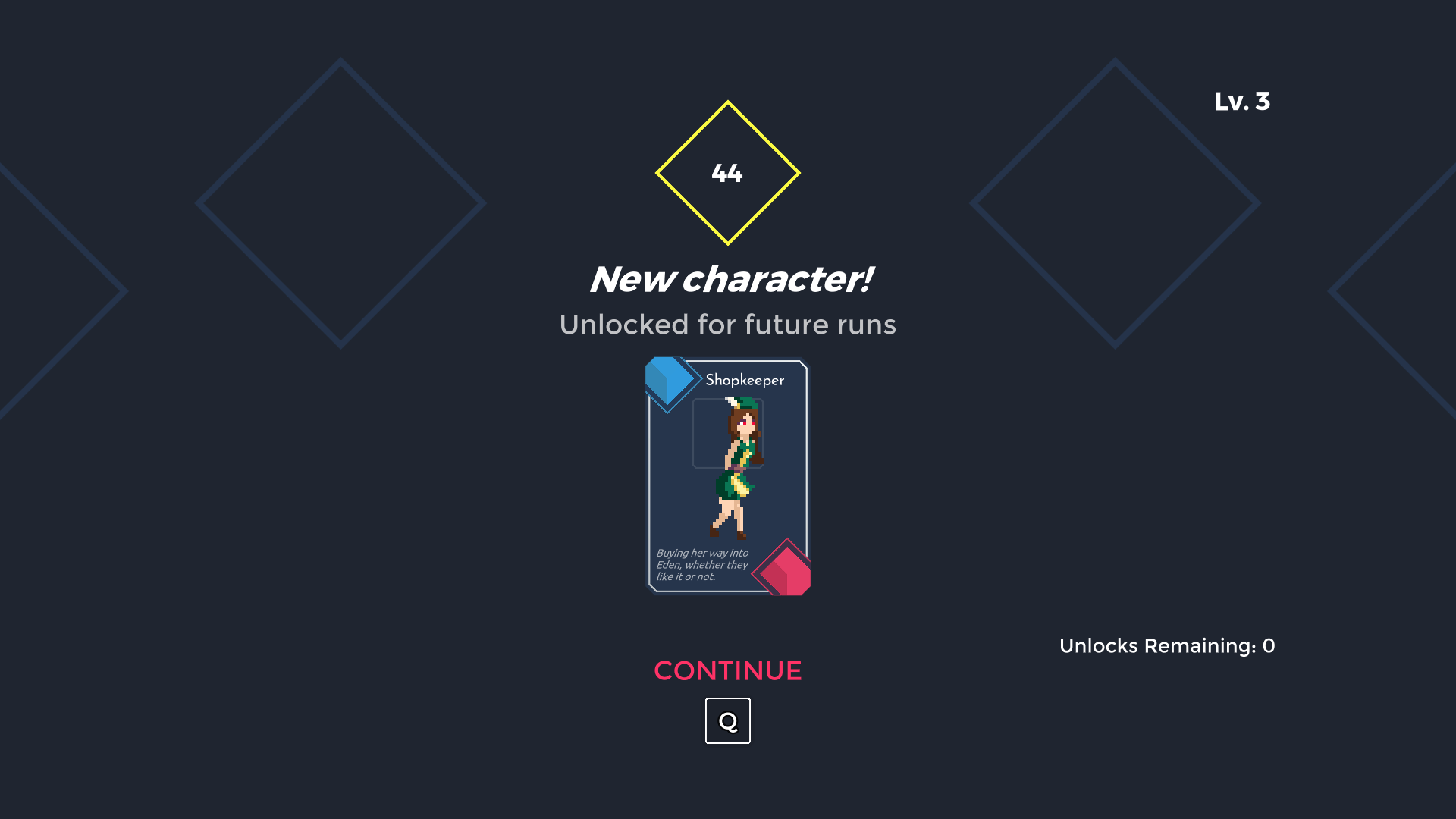 So, as she gets stronger at a faster rate than you do, your best chance to beat her is in the first world. Dodging all of her attacks is tricky, and while you can use any character, the best one to use is Reva. Reva is the shield user, she’s the most wholesome of the One Step From Eden characters, and her basic attack is one that reflects incoming damage. You can see where I’m going with this.

So, the best way to unlock the One Step From Eden Shopkeeper is to fight her in the first world with Reva. Always stay at the front of your grid, and always stay in the same row as the Shopkeeper. Make sure you pick up as many shield cards as possible, remove the Shield Catch card from your rotation, and focus entirely on reflecting attacks. You should try and pick up as many Mana Regen artefacts as possible too.

This will give you the largest fighting chance and then it’s just a matter of keeping on keeping your shield as high as possible. Good luck, but once you’ve beaten her you’ll have access to another fantastically interesting character to fight with.

Oh, and we’ve got some more One Step From Eden tips if you need them. You’re welcome.