Midwintar is another fascinating RPG inspired by European folklore and gothic horror. And like many of these tales, its universe is also filled with the most distinct elements from these stories: werewolves, cultists, medieval villages, and witches being burned at the stake.

Set in a pagan world in the medieval era, you’ll be playing as an ex-cultist member turned European folklore monster—a werewolf, vampire or moon witch—looking to exact revenge on the very cult you’ve left, and which is apparently looking to exterminate these supernatural creatures. That means stalking old European villages and ruining their nightly rituals, and planting incriminating evidence among villagers, be it to eliminate any suspicion raised against you, or simply to wreak havoc. And your profane prowess—be it the brute force of a werewolf or the enthralling blood magic of the vampire—will also let you carry out these attacks in an inventive variety of ways.

One of the more eye-catching features the game boasts of is a gossip mechanic, which lets you indulge your gossip monger capabilities to spread rumors about other villagers. This supposedly changes their behaviour, which you can leverage to lure lumberjacks—probably one character in the game strong enough to overpower you—into a trap, while implicating some villagers into taking the fall for your murderous deed. There’s also going to be a local co-op mode, which means you can gather two more friends to take down these murderous cults together. 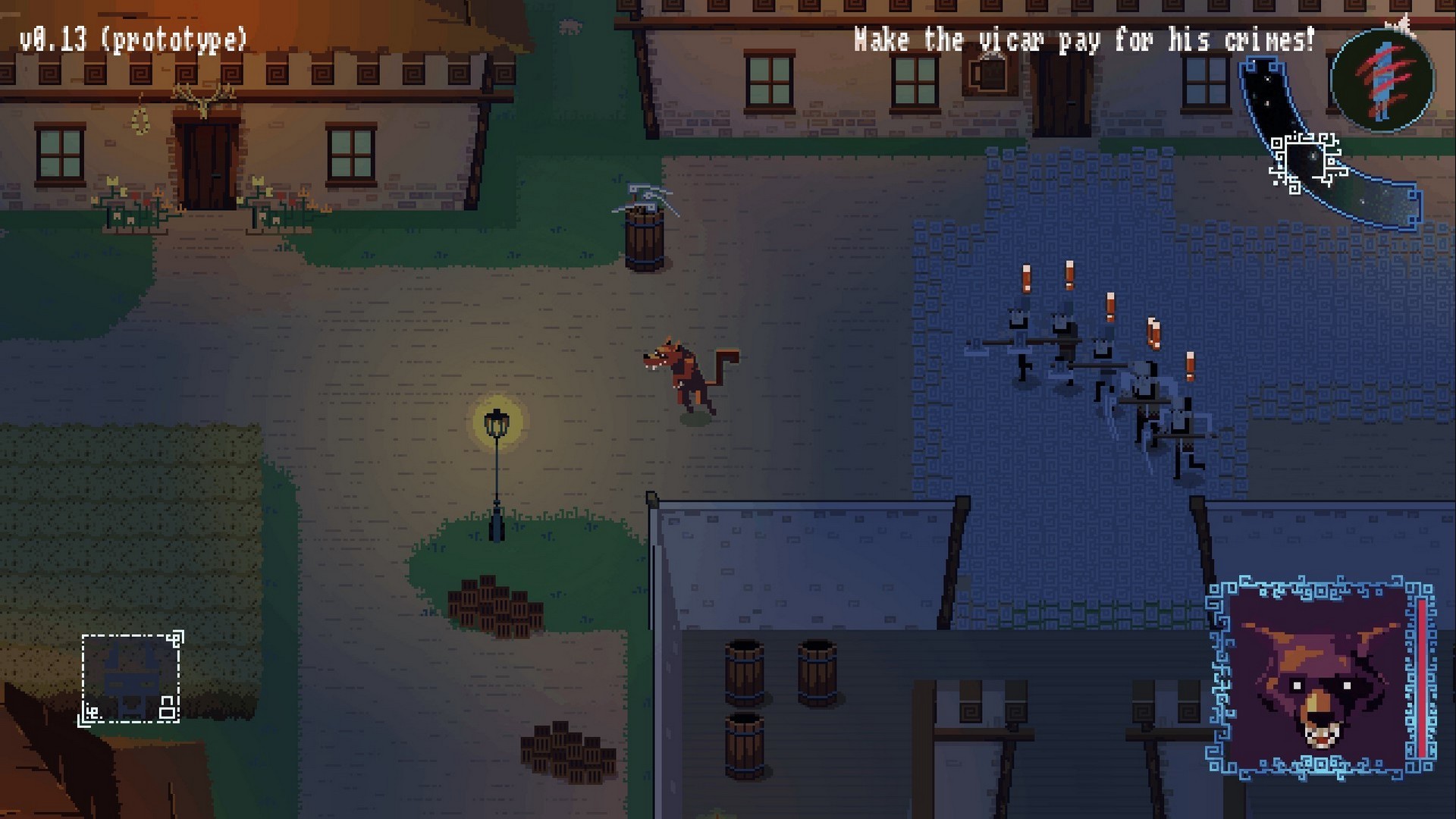 Midwintar made its debut at Gamescom which took place over the previous week, and has no release date yet. Find out more about the game on Steam.