Italian indie developers at Bad Seed (Sheep Up!, Sleep Attack and The Beggar’s Ride) will release today their free to play MOBA strategy game Insidia after 23 weeks of Early Access, making it available on PC, Mac, SteamOS and Ubuntu OS.

Insidia combines some classic elements of MOBA games like a player versus player experience, a control oriented map and a set of characters filling roles like tanks, bruisers, supports and assassins. In Insidia two players will confront each other in command of teams composed by four units with the ultimate objective of retaining control of the maps center area for three turns.

Insidia offers a combination of Real Time Strategy, classic MOBAs and Turned Based Strategy games all packed in one single product. 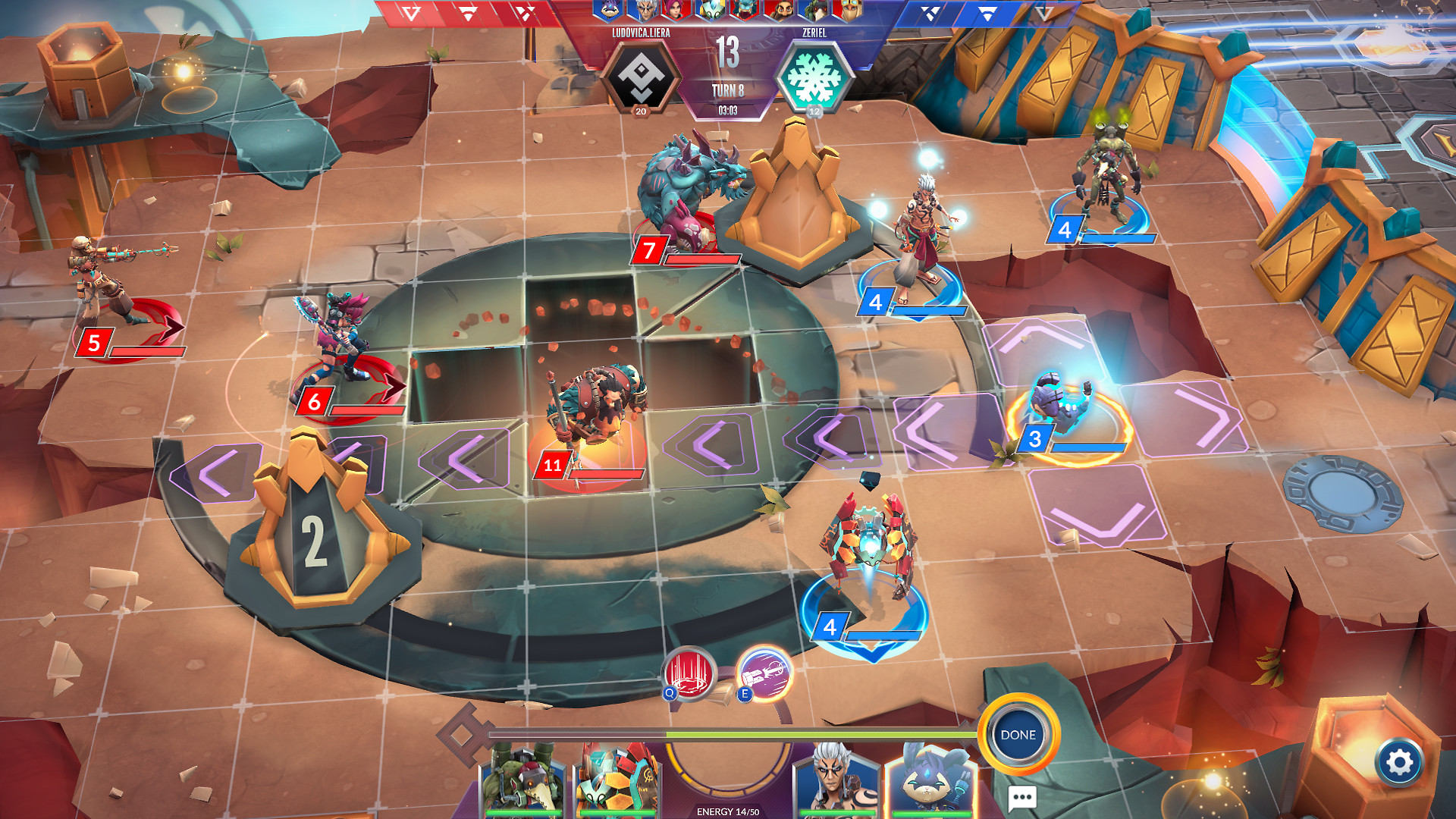 “The game features a unique combat system based on simultaneous, fast turns and a flexible combo system. With a simple order, given within an handful of seconds, all the heroes of a team can join their forces to achieve spectacular results. Set in a post apocalyptic fantasy world, Insidia offers a roster of steam knights, fierce punks, weird mutants and many other champions of an octane-crazed land”, explains Bad Seed’s press-kit website.

Insidia promises fast paced and short matches with the challenge of mastering these very different mechanics all-in-one thrilling package. With the passing of turns, characters will charge up their power meters, allowing them to discharge blasting ultimates to give them that final edge needed to seal the game. Also, players will have to choose carefully each one of their actions, as not every team member can move on the same turn.

With a challenging gameplay system and a free to play model, Insidia aims to compete in the ever fierce market of MOBAs and PvP experience based games.

Insidia can be picked up today on Steam or through its official website.