Without Indies, Co-Op Games Will Die

So how can we keep them alive? 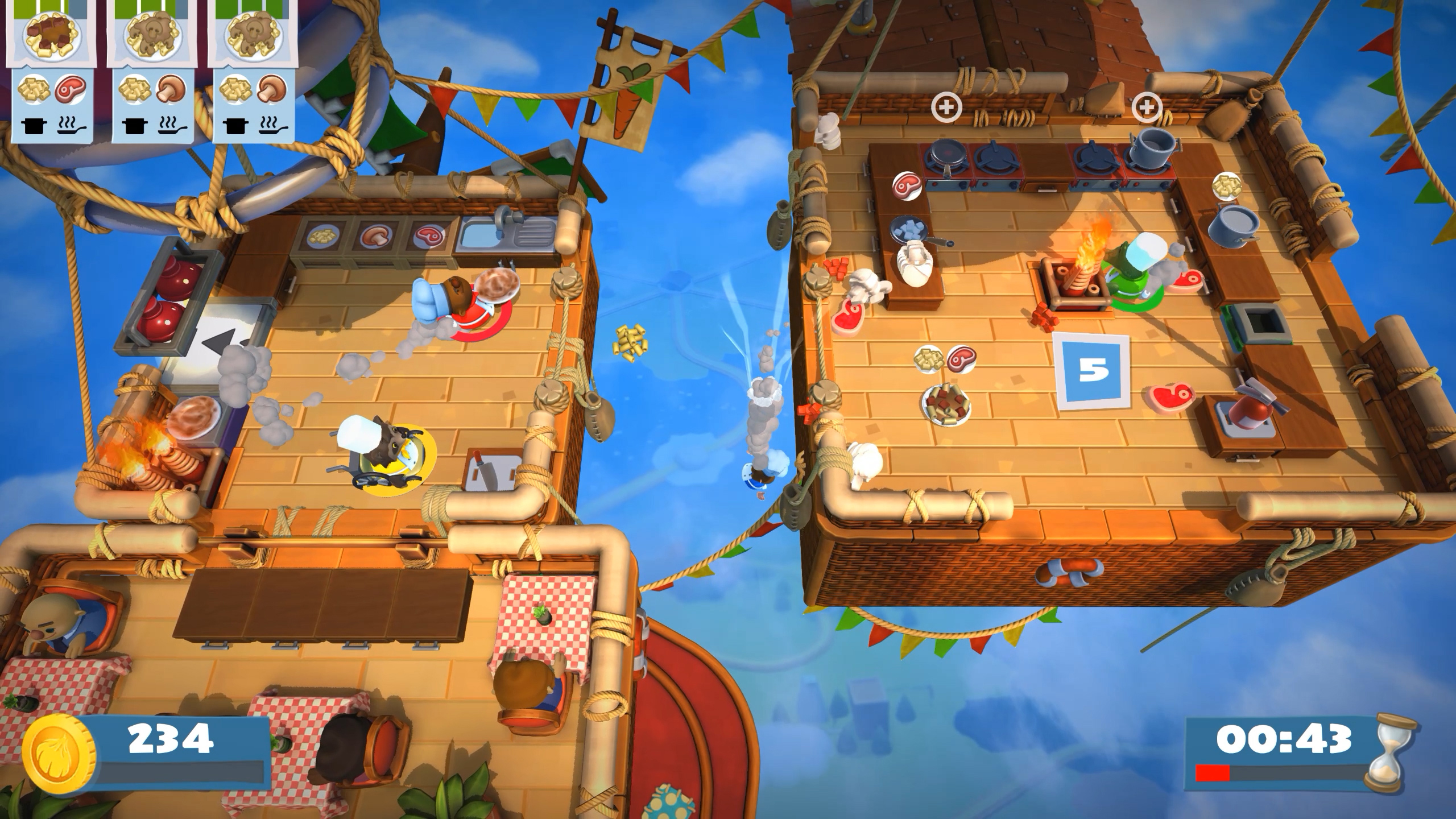 A dull throb in your arm confirms the win and the emotional flush valve’s been pulled. Glee, pain and wariness swirl together in the bottom of your stomach. The euphoria of your victory’s too much to contain, though; a triumphant smirk sends creases snaking up your cheek, unchecked and out of control. Your brother can sense the smugness – it’s soaked him, wounded his vain dignity. Another swift jab to the already numb limb reinforces this. Without a glance your way he snarls: “Another round.” “Yeah?” you tentatively reply.

For those with older siblings who possess a short temper, playing a video game with/against the angry relative was, and will always be, a unique situation. It’s a peculiar balancing act: win and you get a dead arm, lose and you have to face their insufferable ego. For the younger child there is no obvious reward. The response to that, then, is don’t play with them. Speaking as the baby brother in this situation (as if you couldn’t already tell) I often wondered why I continued to engage, if not actively suggest, playing games with my brother. Well, underneath the bruises and the rows, playing a game with someone right next to you is unparalleled to any other gaming experience.

Having someone in the same room with you, enjoying the same game, relishing in being able to call someone a prick to their face – it’s hard to emulate any other way. 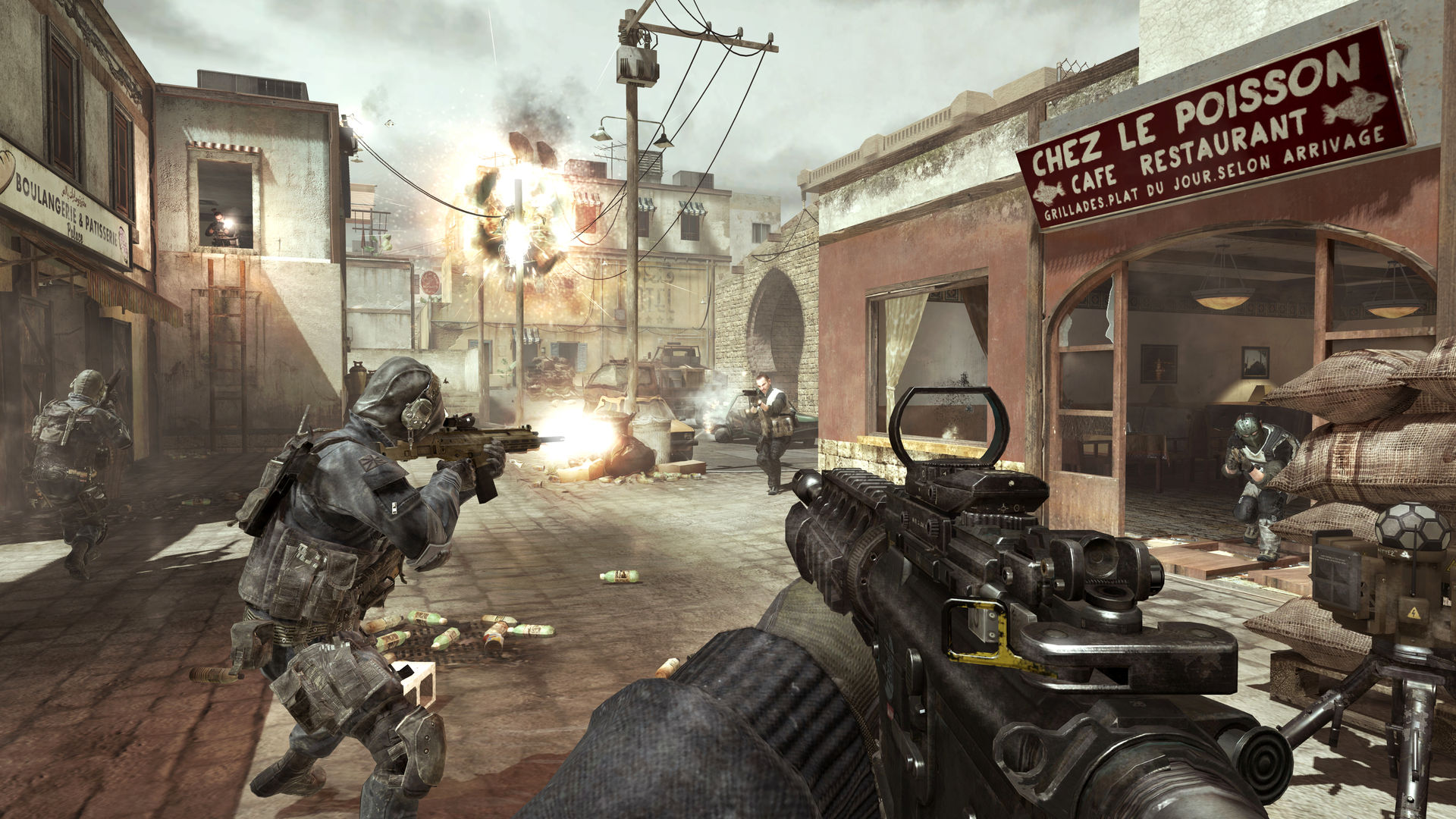 However, during the mid naughties, the industry started drifting away from the genre as the PS3 and Xbox 360 started their cycle. The focus was less on local, co-operative play as major companies hopped on the internet train and embraced online multiplayer. The 360 might as well have been dubbed the CoD machine and there’s nothing wrong with that. Online multiplayer games are brilliant in their own right but the unfortunate side-effect meant video game publishers largely abandoned the local multiplayer aspect of games.

In spite of this, though, players’ desire to have friends over and experience a game together never went away. Video game critic and board game site Shut Up And Sit Down’s Matt Lees credits the spike in tabletop gaming as having a strong correlation with the video game industries’ diversion from local co-op and multiplayer games.

While tabletop gaming initially satiated the vacuum left by video games, momentum started to build in the late naughties in another part of the industry with Steam and Xbox Live Arcade being at the forefront. The indie wave was here with a promise to delve back into the abandoned genre.

Alongside games like Braid, Papers, Please, Limbo and the countless other indie games which launched on the cusp of 2010, the indie game movement also picked up, dusted off, and polished local multiplayer/cooperative.

Skip forward roughly eight years and you arrive at Overcooked 2 (a hearty game we recently tucked into). Ghost Town Games’ sequel is a combination of not only the hard work done by the developers – with its improvements on the original’s simple systems (chop, cook, serve with a healthy dose of chaos) – but the incremental additions smaller games companies have made within the past decade which has got us to this point.

The biggest way indie games have progressed the local co-op and multiplayer genre is because of their size and a lack of development resources which makes them focus on perfecting one core idea.

Overcooked is the perfect example.

As it plops you and your fellow chefs in the kitchen, the game teaches you how to be a Great Chef, which can all be completed using three simple actions: pick up, chop and dash (granted, the second Overcooked did implement a throw button as well). Having easy to understand controls gives any local multiplayer or couch co-op game an edge, the majority of people (even those unfamiliar with games) need to figure out a game within a few minutes otherwise it generally kills the mood.

Even if the controls aren’t incredibly intuitive, we can see Overcooked’s ethos in game like Nidhogg. An absolute hit in 2014, I remember it clearly; my brother and I were sword fighting with needles at the time, desperately hoping a digital equivalent of our bouts would come out, we were sick of looking like Swiss cheese.

In spite of its clunky controls, Nidhogg’s objective was simple: get to the other end of your opponent’s screen and win and, by the way, basically whatever you do will look hilarious.

The inherent humour which came along with Nidhogg was incredibly important to the game’s success and even though both Nidhogg, its sequel and Overcooked 2 support online multiplayer like the aforementioned Triple-A games, they absolutely lose their magic when there isn’t someone next to you to flaunt to.

Both Overcooked, with its reliance on communication, and Nidhogg, with its need to show off to your peers, realised that what makes a good local multiplayer game is less about what’s on the screen and more about how the game can serve as a platform for social interaction with those you care about.

However, Overcooked and Nidhogg aren’t games in isolation. There’s a plethora of indie co-op games which have helped shape the scene we see today ranging from Arrowhead Studio’s local, co-operative-focused titles of Magicka and Helldivers, to Matt Makes Games’ frenetic multiplayer Towerfall, or even Boneloaf’s absurd, but delightful Gang Beasts. Honestly, though, we could be here all day listing titles which deserve a mention. 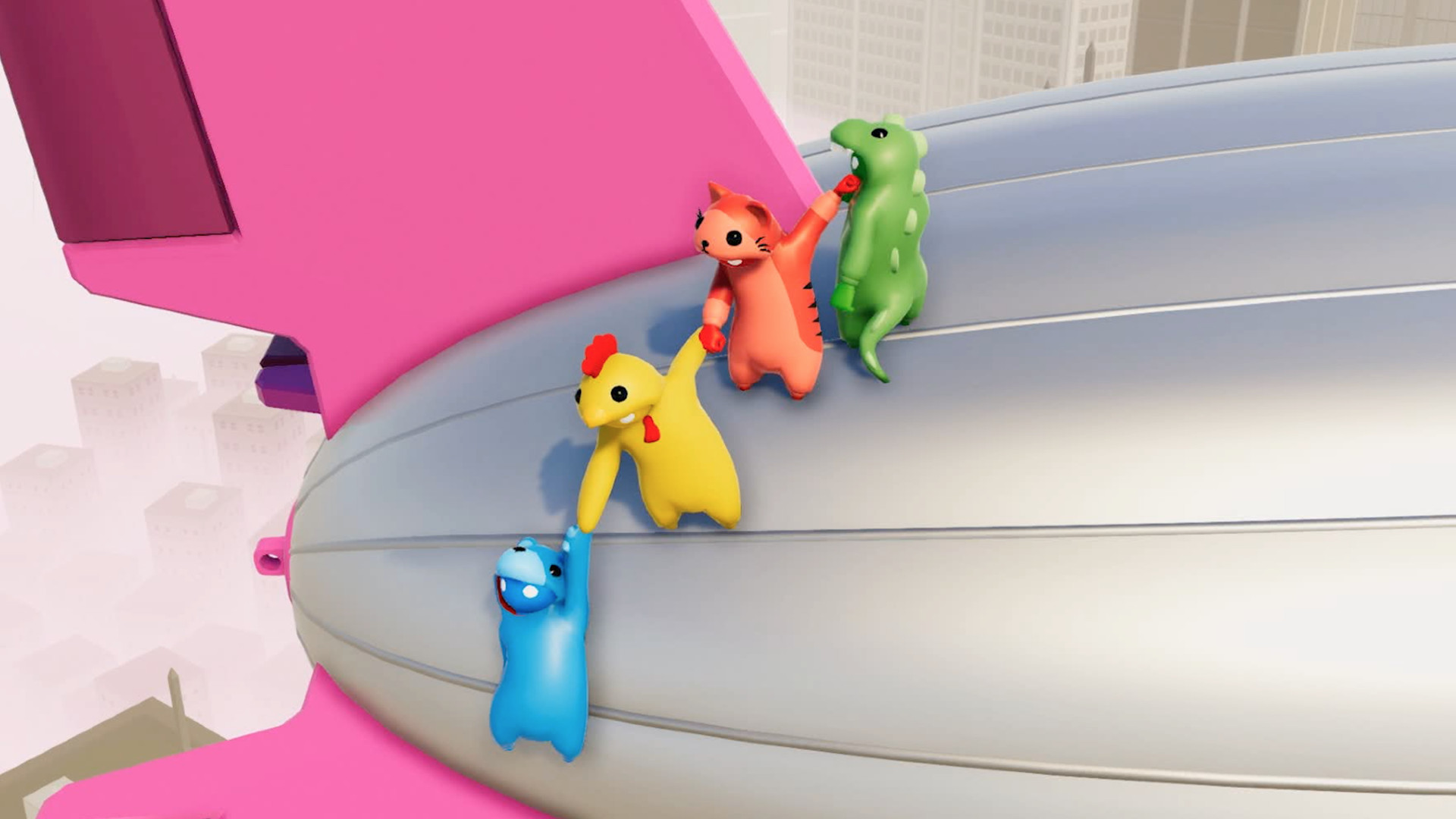 Indie games are happy dominating the local multiplayer and co-operative scene. They’ve earned the right by turning it from a forgotten ember into a roaring fire eager to try new and exciting things. There’s no slowing it down.

Perhaps local co-op’s success in the indie arena comes down to the fact that indie game developers are able to move with looser shackles. Free from the pressures of online multiplayer expectation, indie developers can go back to the roots of the gaming experience; shared experiences with unexpected results. A quote from A Tale Of Two Sons and A Way Out developer, Josef Fares, to Gameindustry.biz sums up the current mood indie developers have towards the genre quite nicely.

“I love taking risks. Like the fact [A Way Out] is co-op only – from the beginning, people were like, isn’t that risky? Won’t you sell less? I don’t care. That’s the vision, so I will follow it.”