The Best Upcoming Games in November

November is typically a big month for blockbuster games, but over at the indie scene, there are even more hidden gems to discover. From first-person shooters to puzzle-heavy games, these indie games have at least one thing in common: they are all incredibly easy on the eyes. Take a look below: 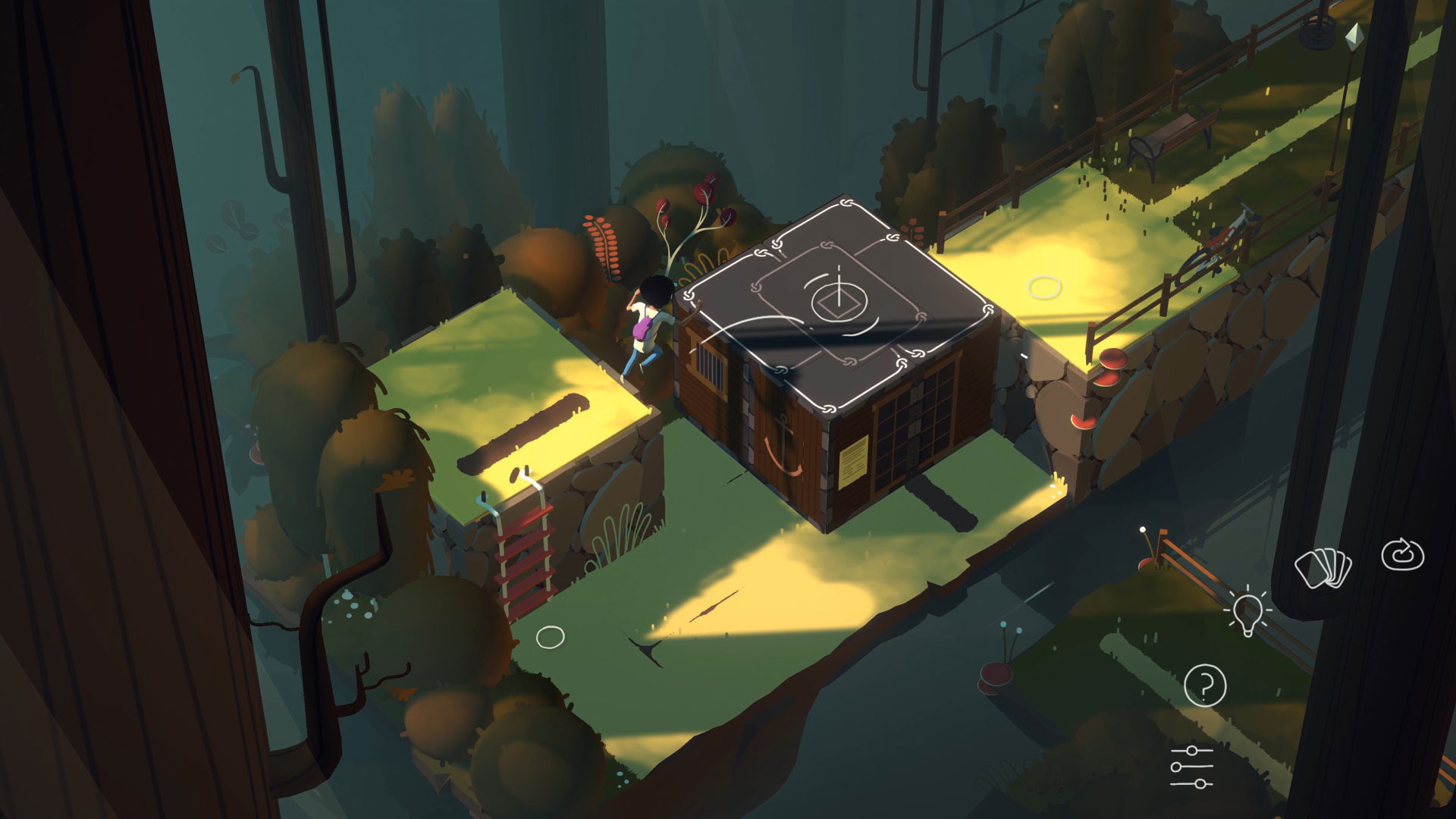 Where Cards Fall may have already been launched as an Apple Arcade exclusive two years ago, but it’s still going to be one of the most anticipated games of the month; after all, the puzzle game is finally seeing a release on PC and Switch. Created by the folks behind Blaseball, Where Cards Fall is a coming-of-age puzzle game that features a fascinating mechanic: stacking cards atop one another, which will serve as platforms for getting to hard-to-reach places. While these puzzles promise plenty of depth, it’s also a backdrop to the heart of the game: the undoubtedly moving and unforgettable formative memories of the protagonist’s teenage years.

Where Cards Fall will be launched on 4 November.

Developed by a one-man Chinese studio FYQD-Studio, Bright Memory: Infinite had previously generated plenty of buzz for its high-octane combat and its breathtaking production value when the first game was released last year. Featuring a mix of dazzling first-person swordplay and sniping, Bright Memory: Infinite looks to be just as heavily combat-focused, allowing you to effortlessly and stylishly slice through hordes of enemies, and even engage in aerial combat by taking down a fighter jet full of soldiers. If looks alone could kill, Bright Memory: Infinite would have easily mowed down its competition with photorealistic graphics and adrenaline-fuelled gameplay. And if you already own the original Bright Memory, you can download this sequel for free.

For the rest of us, Bright Memory: Infinite will be released on 11 November. 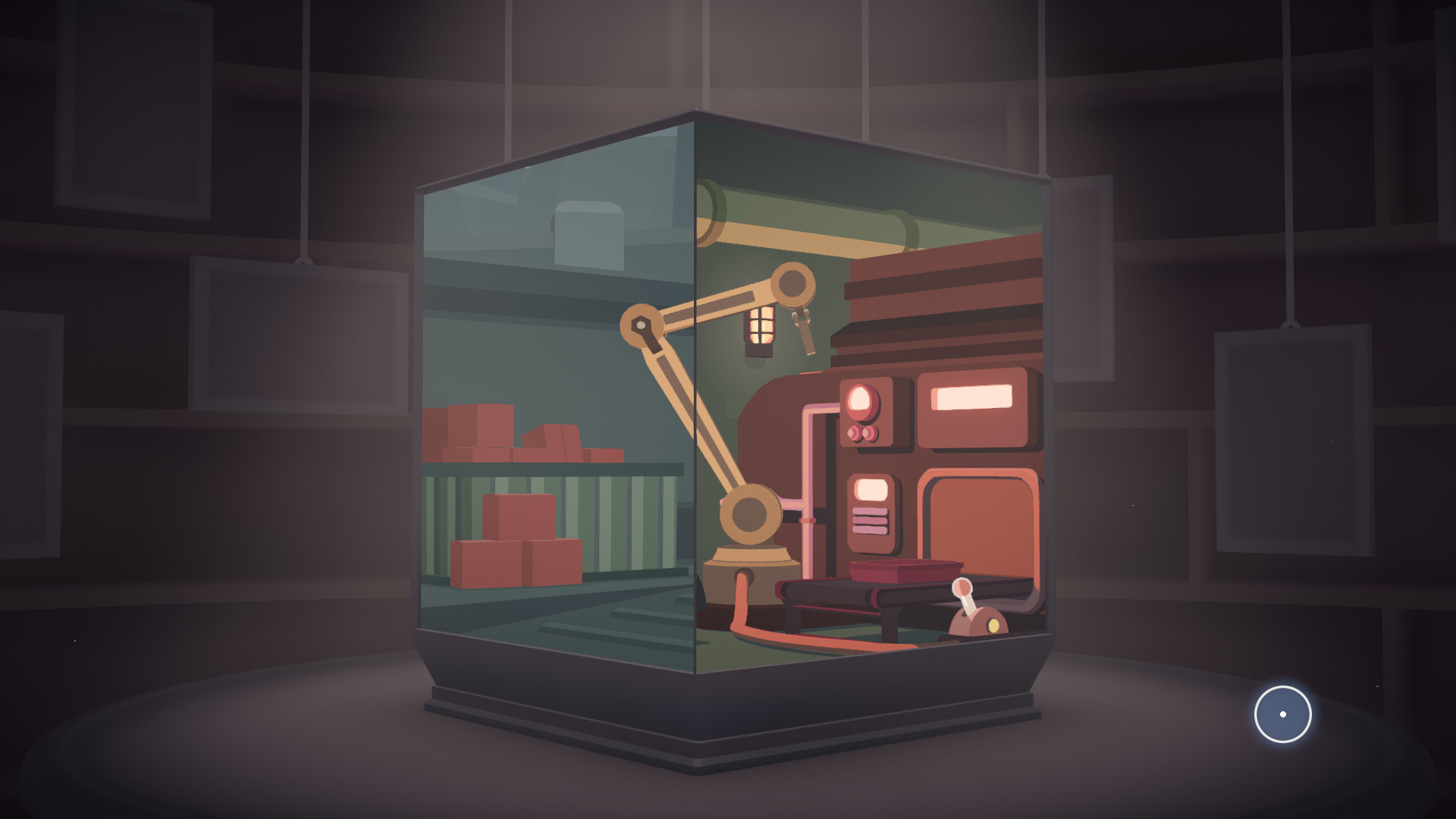 The bulk of Moncage takes place in cubes, where you’ll need to solve the puzzles contained within them by looking at the various vignettes on every side of the cube—from an abandoned factory to an amusement park. By cleverly mimicking optical illusions, Moncage will get you to examine every scene from obscure angles, while letting you zoom in and out of these worlds to deliver a different perspective. It’s a definite brain teaser, but I’m also curious to see how it will tell its underlying, dreamlike tale about a young boy, his father, and the lighthouse that they frequent.

Moncage will be released on 15 November. 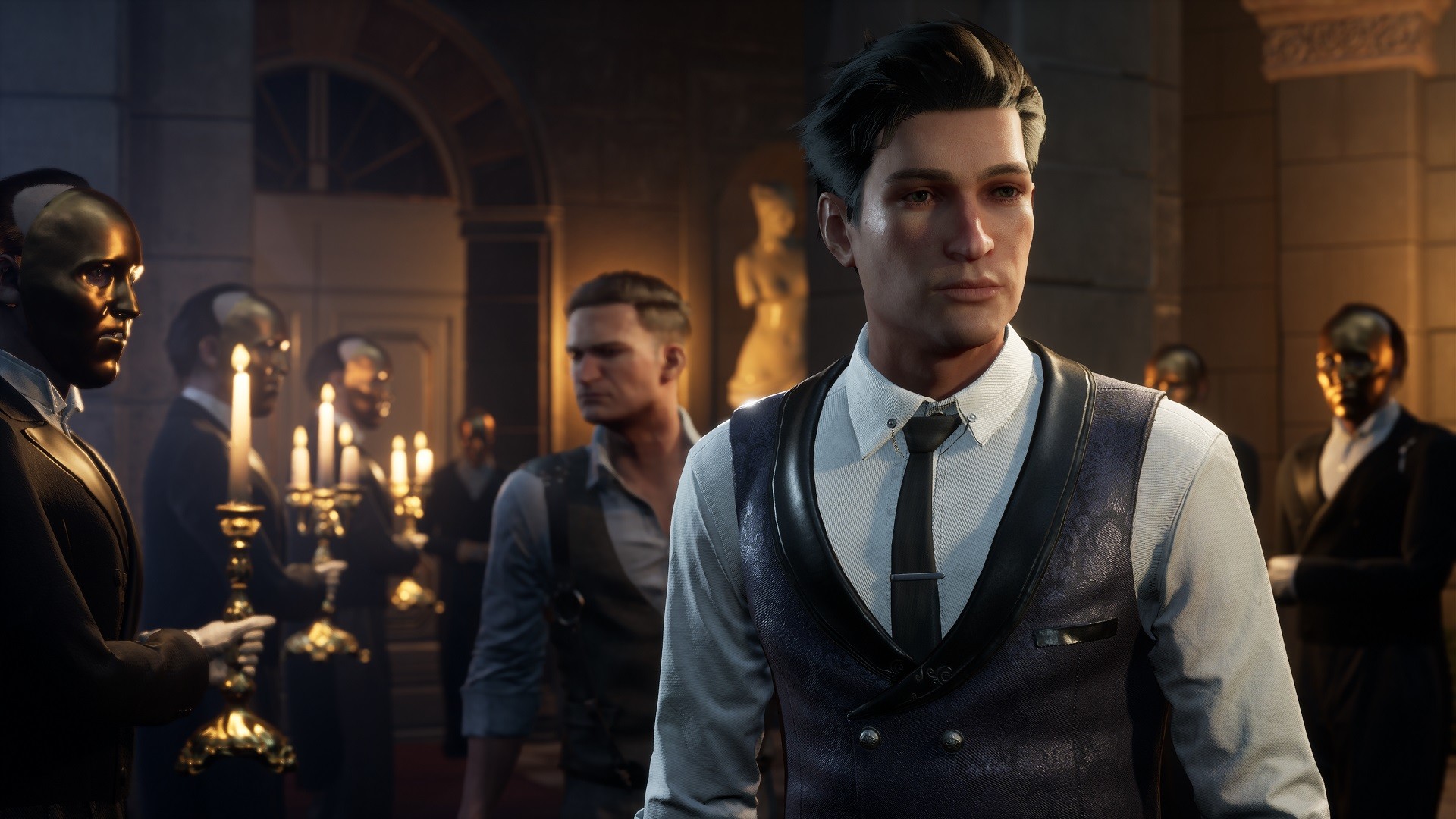 Do we really need another Sherlock Holmes game? The answer is probably a yes—and in this iteration of the adventures embarked by the world’s most famous fictional detective, we will be stepping back in time, back when Holmes was still a strapping, cocky young lad. This time, however, the case he’s investigating will be a more personal one: his mother’s death. Nonetheless, you’ll still be relying on your wits and investigative skills, as you discern between truth and lies, examine loopholes and deceptions, and determine your legacy as a renowned detective in this episodic detective thriller. You’ll also have a sounding board too known as Jon—but somehow not the Watson we are familiar with.

Sherlock Holmes: Chapter One will be released on 16 November. 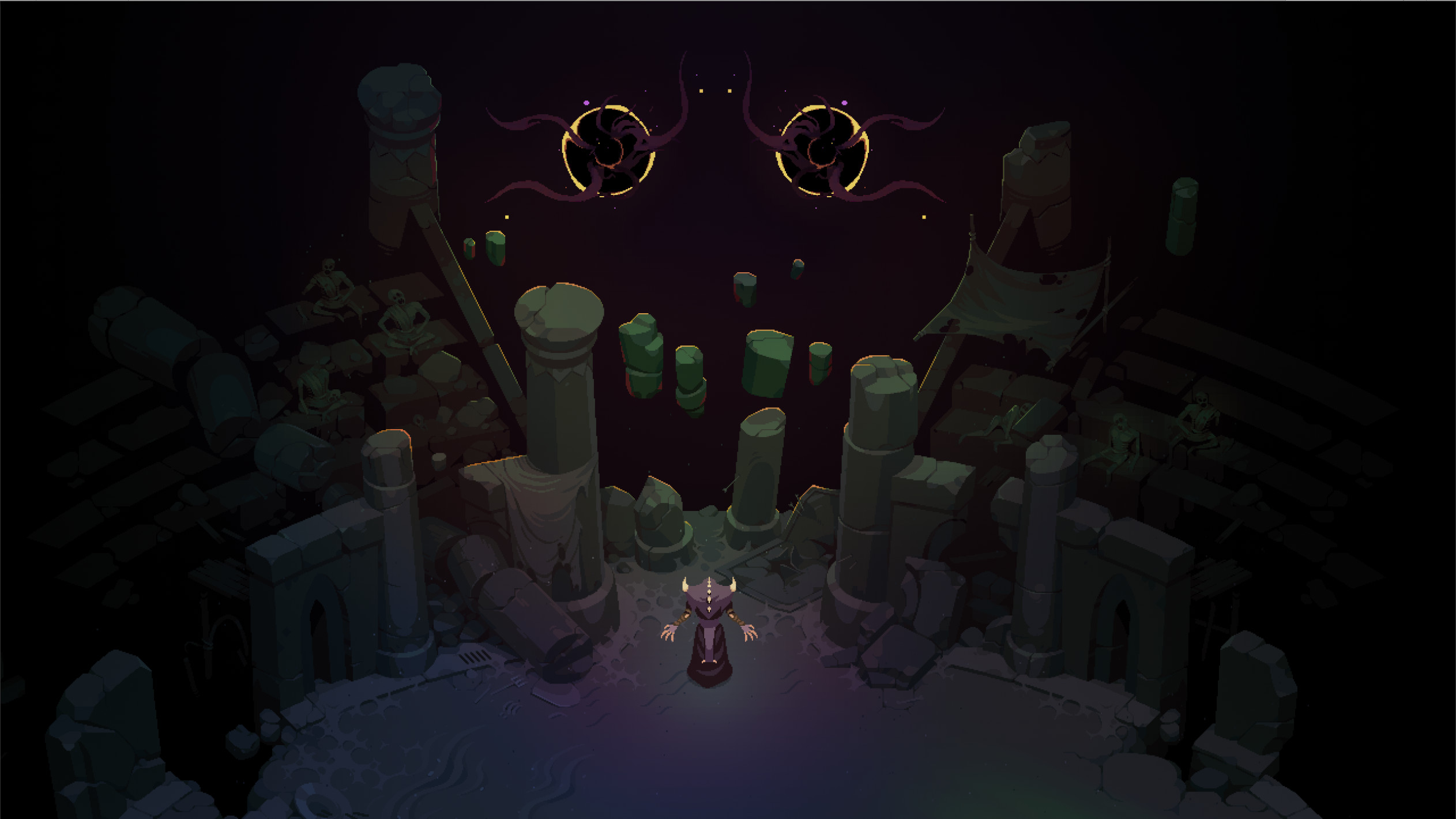 I’ve previously written about Undungeon Arena, a free-to-play, small-scale hack ‘em up set in a meticulously rendered pixellated ruins, featuring an immortal space gladiator named Marduk. But this is merely a precursor to a bigger RPG and science fiction tale—Undungeon—which will finally be launched this month. Rich on lore, story and combat, you’ll be exploring a vast, open-world and travelling across dimensions in a bid to fix a supposedly splintered Multiverse. And true to the spirit of classic RPGs, there wiil be plenty to keep you busy with: crafting, fighting, bartering for the niftiest weapons, and making both friends and enemies in your interdimensional journey.

Undungeon will be released on 18 November.